There may be a few frustrated young people out there who thought they were going to get lucky but got Doug Ford's constituency office instead.

A poster stuck to a pole at Logan Avenue and Queen Street East in Leslieville suggested a single, divorced 51-year-old woman who "loves to work out" but perhaps doesn't have time to date was seeking "single fit men" aged 18 to 25.

But anyone who dialed the phone number, 416-745-2859, on the little tabs below with the name Alisha would have reached Premier Doug Ford’s constituency office rather than a potential booty call.

A passerby took a photo of the poster on June 15 and showed the photo to a small gathering, Leslieville resident Diane Walton tells blogTO.

"We were laughing and said 'well, call the number,'" Walton says.

They did and to the group's surprise, the voice message was for the Ford office. 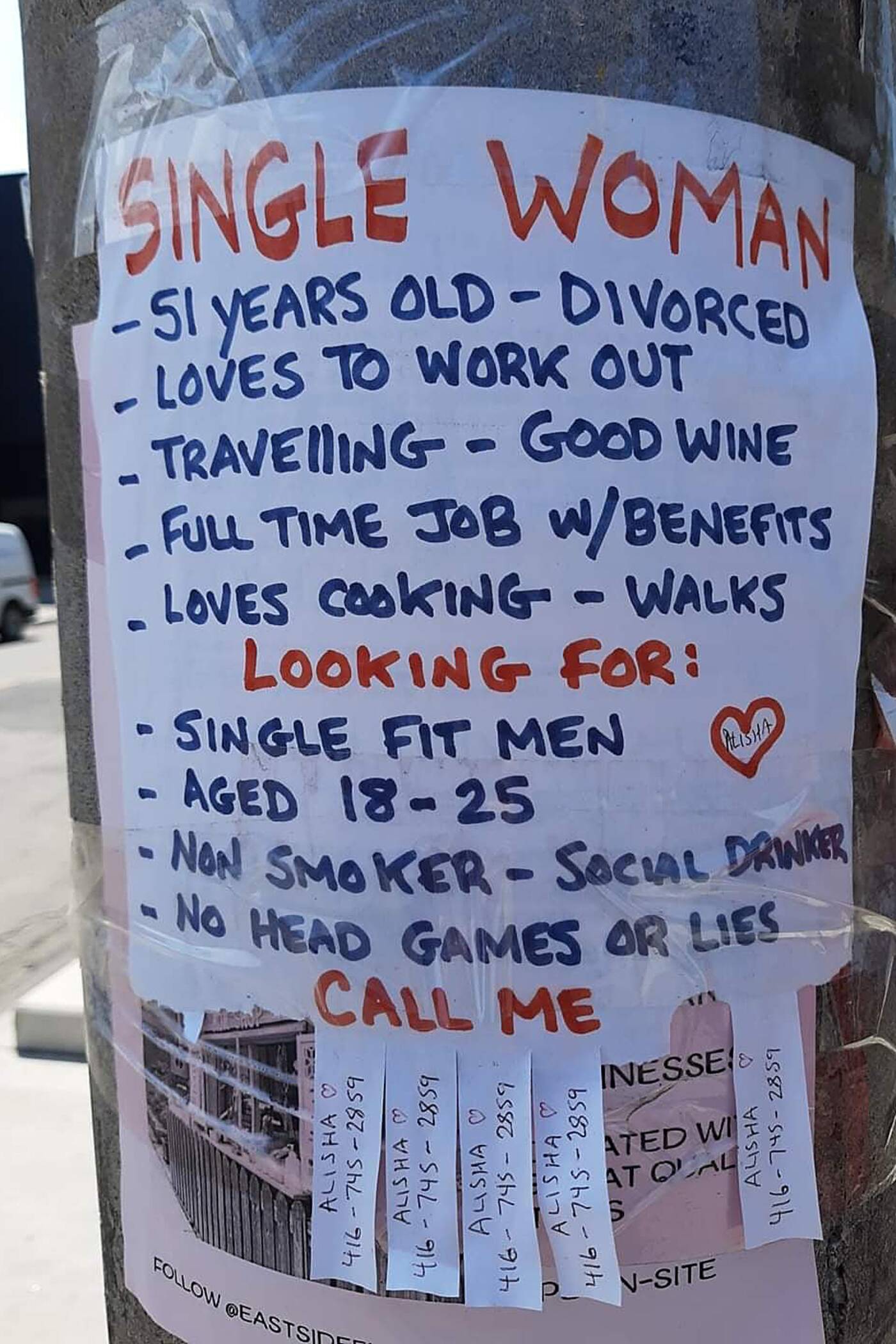 This poster was spotted in Leslieville on June 15.   Andrew Redlich photo

"I don't know who did it but it was hilarious," she says.

Thinking other people might find the prank funny, Walton posted it to her neighbourhood Facebook group, I am a Leslievillian! There are tons of comments on the page ranging from people believing it was a real woman searching younger men to others who took Walton’s advice and tried the number. 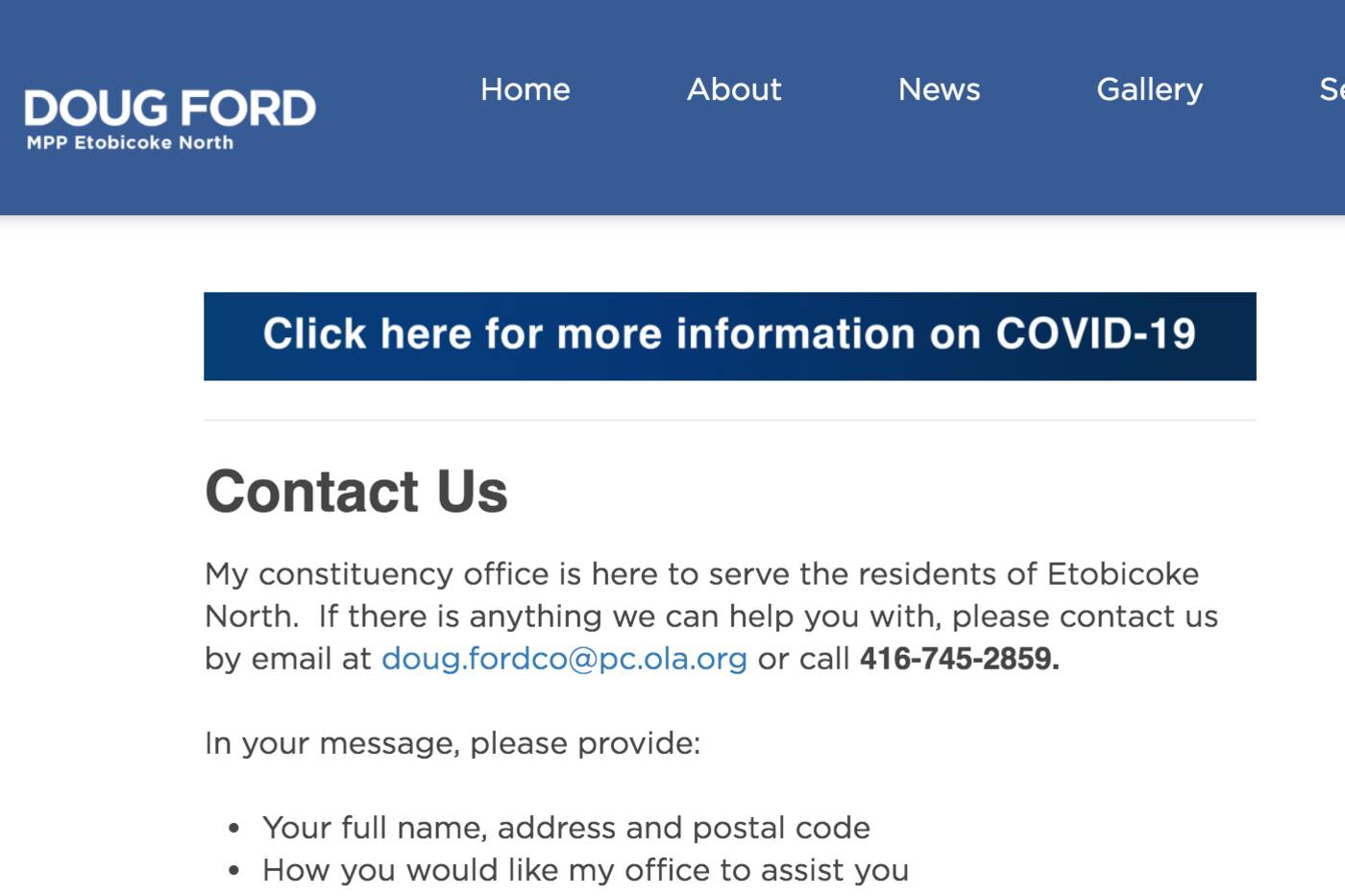 The number on the tabs is actually for Doug Ford's office.

One person noticed tabs were ripped off the poster.

And even more people tried the number.

"Called the number..it belongs to Doug Ford," one person said.

If Ford's office is getting more than the usual number of calls, they aren't saying anything about it. A request for comment was declined.

"Whoever did it is obviously not a Doug Ford fan," Walton says.