Toronto is full of wildlife but a lack of resting spaces along the harbourfront means nowhere for the ducklings of the city to turn come time for a rest, putting them in danger of a very sad and unfortunate fate.

A local Harbourfront resident named Alexandra has noticed at least 15 dead floating babies, and rescued two, in the last three weeks along Queen's Quay between the streets of York and Bathurst, with possibly plenty more below the water's surface.

This is due to the fact that most of the young waterfowl in the city are not properly waterproofed as babies, according to the Toronto Wildlife Centre. 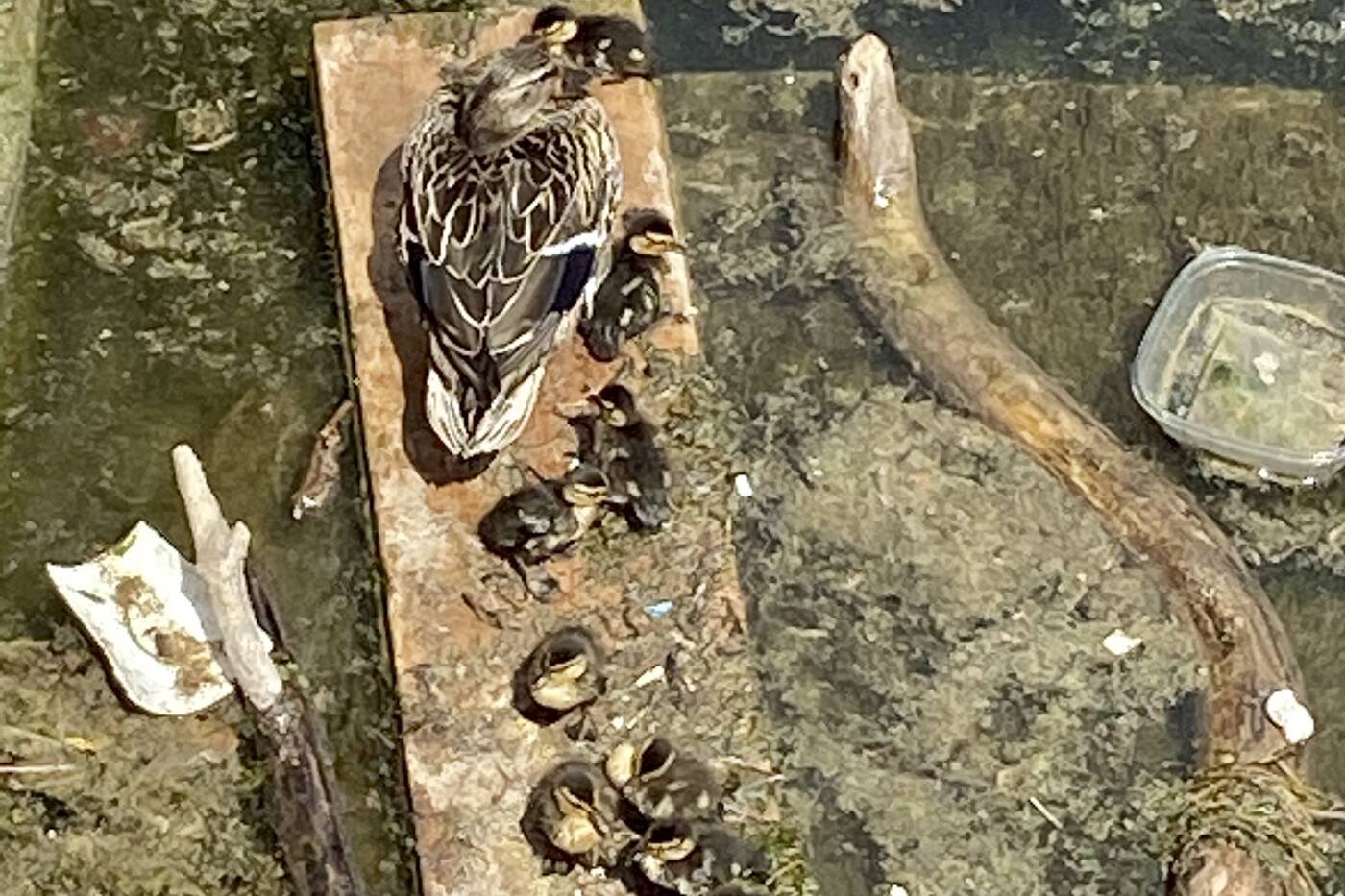 A piece of wood put down as a resting spot for the waterfowl along the Queen's Quay.

Waterfowl have to maintain their waterproof coat through what's called preening, basically distributing an oil gland near the tail over their feathers in order to form a waterproof cover.

Unlike adult ducks and geese, ducklings and goslings don't have waterproof quite as down and only rely on a bit of covering from their mother's oil gland to avoid drowning.

"After talking to TWC, we realized that since the area doesn't have any low-to-the-water floating docks or anything, babies just die constantly because there's just nowhere for them to rest," Alexandra told blogTO.

"One day I saw a new family of babies and I spent a couple of hours following them around the marina area trying to figure out if there was anywhere they could go, and there just wasn't."

Things have been made worse this year due to low water levels after flood control efforts along the waterfront. The combination of this lower than normal water level and tall edges along some areas of the shoreline make it nearly impossible for birds to get to dry land. 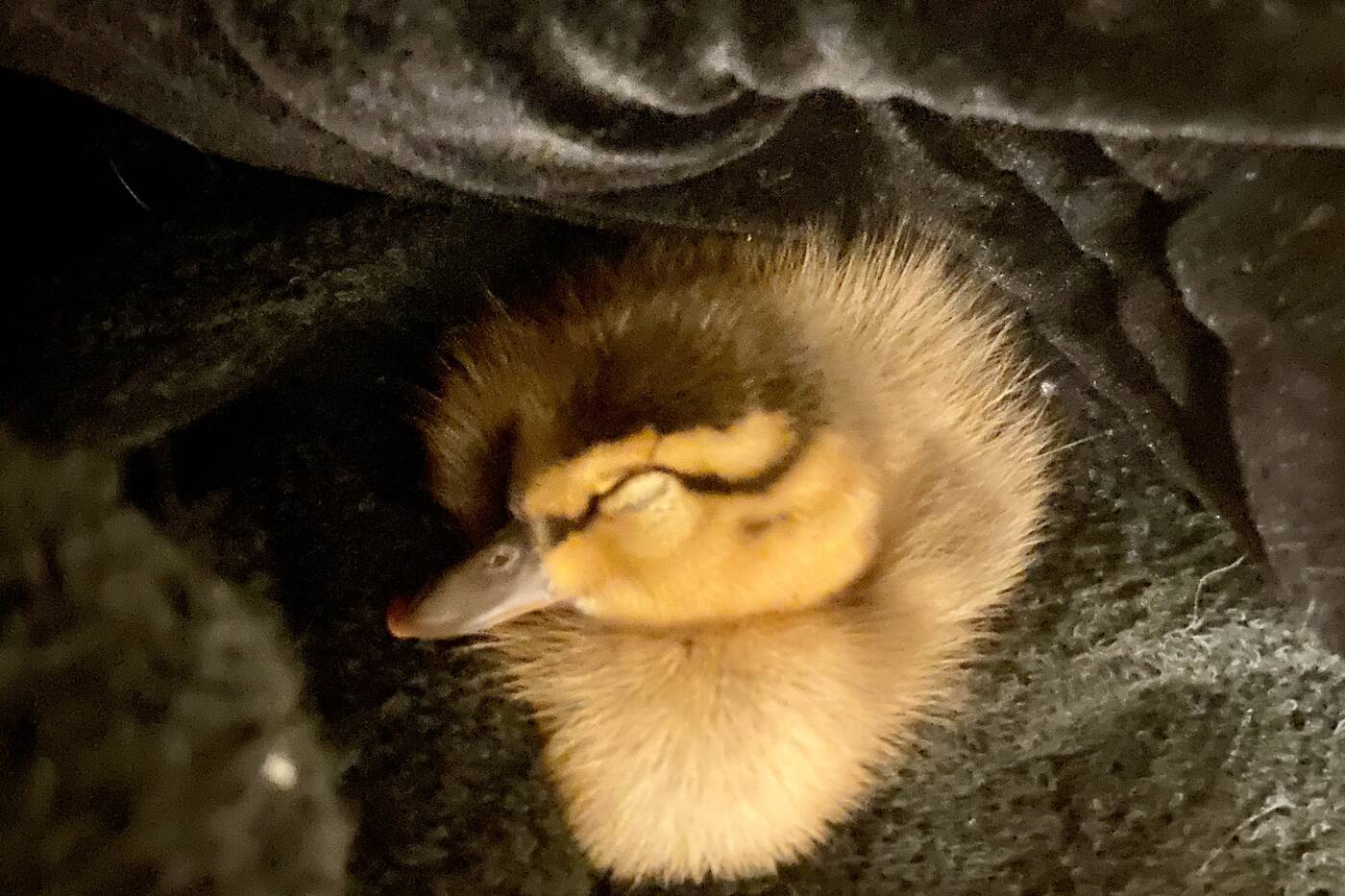 One of the ducklings Alexandra rescued this past May after it was separated from its parents.

Upon TWC's suggestion, Alexandra contacted an MP about the possibility of installing some sort of resting spots who directed her to the Toronto and Region Conservation Authority.

"They were sympathetic but basically said that the request would take forever and they would probably deny it because they just don't see it as important," she says. "They said I myself could put stuff in the water, which I can't do for the rest of my life."

Although Alexandra knows a water taxi operator in the area who's taken it upon themselves to put down a piece of wood that's been well-used by a bunch of ducks and babies, she believes there needs to be a floating dock every kilometre or so to really make a difference.

"It's just about getting permission to put in something for the spring and summer months and then take it out for the winter. It's really not a big ask," she says.

"It's important to try and make the area as accessible for wildlife as possible. It might not be the most beneficial thing for the City of Toronto, but it's always nice to see animals and not just concrete."