Painted rocks in memory of a little girl are being hidden for people to find around Toronto by her mother, friends and relatives.

For Jacqueline Borkowski, it seemed like an amazing way to honour her daughter Isabelle's short but beautiful and creative life.

"One of the activities that Isabelle enjoyed both before and after she got sick was doing crafts including painting, especially rocks," Borkowski tells blogTO.

Isabelle died of a kind of brain cancer known as Diffuse Intrinsic Pontine Glioma, or DIPG, last December at the age of 4.

Borkowski was inspired by The Kindness Rocks Project, started by Megan Murphy of Cape Cod who connected with the memory of her parents by painting and writing on rocks and leaving them on the beach to inspire others. 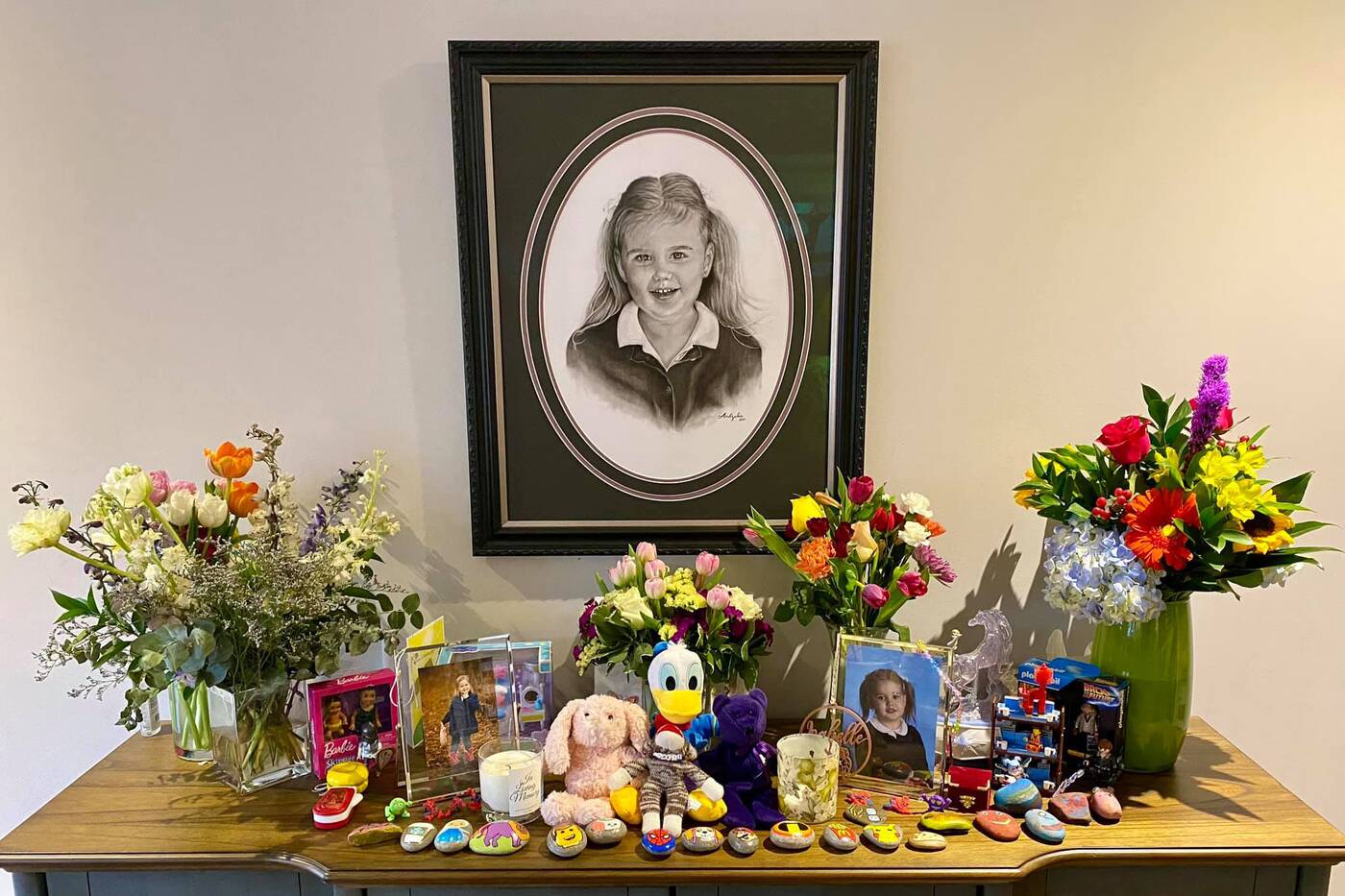 "I stumbled on the #thekindnessrocksproject when a friend of mine posted a bunch of rocks that she painted."

Since then, she and other family members and friends have been creating the prettiest, most inspiring little rocks and leaving them around the city. 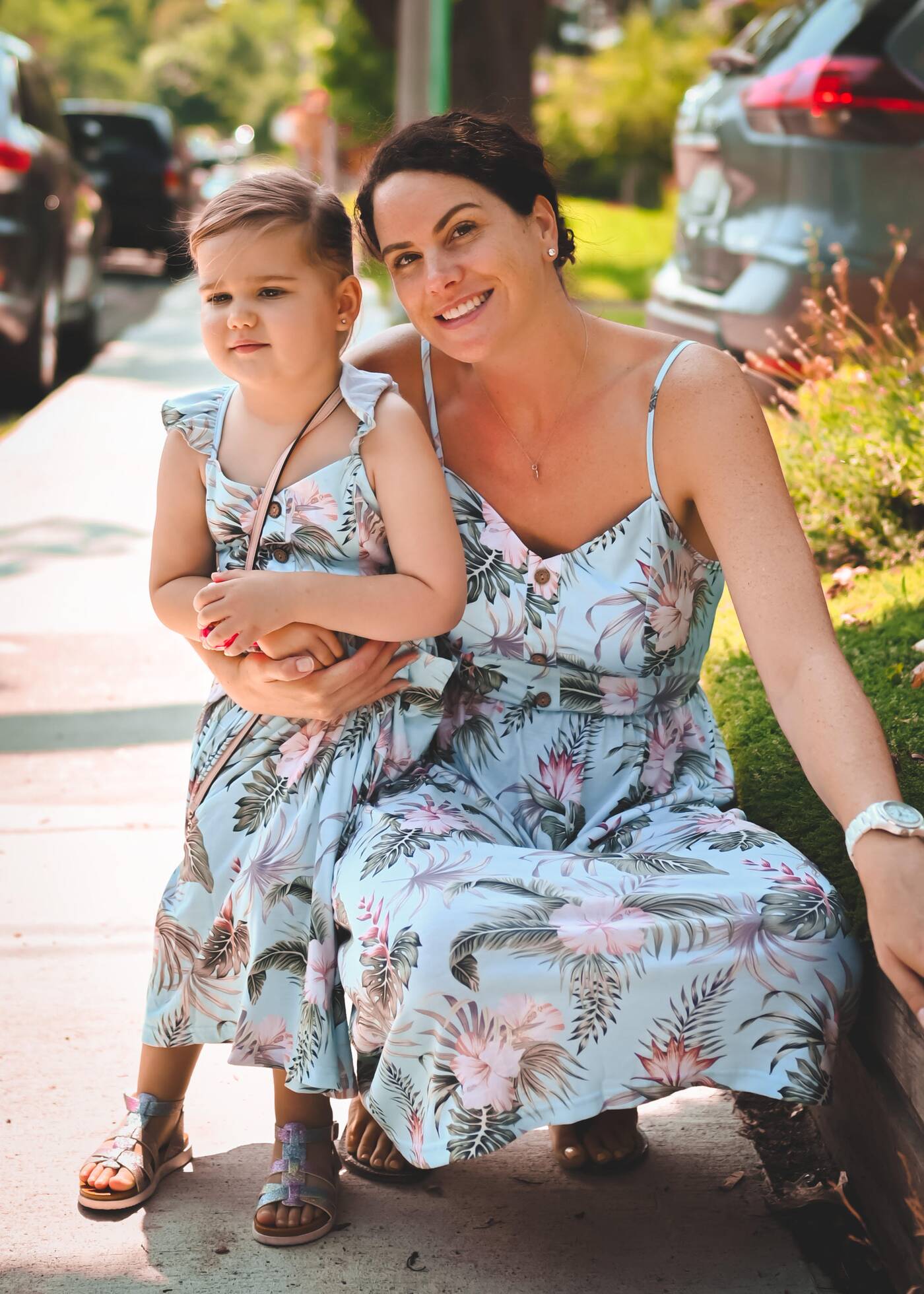 Jacqueline and her daughter Isabelle. Photo courtesy of Jacqueline Borkowski.

"I thought they were beautiful and reminded me of Isabelle and would be such a great way to celebrate her life, using painted rocks to spread kindness and happiness to other people," says Borkowski.

"We also want to use the rocks to spread awareness about this terrible disease which is why we add labels to all our rocks with 'Remembering Isabelle #isabellesbattlewithdipg.'"

Isabelle's parents have also started a petition to the House of Commons to declare May 17 a National DIPG Day of Awareness, and are hoping to use the rocks to spread that message as well.