Toronto is full of coyotes, and though the ravine systems and parks used to be the most common area for sightings of the lupine city dwellers, it's not uncommon lately to see them hanging out on residential streets.

And though that often takes an onlooker by surprise, seeing one taking a dip in Humber is a far rarer thing.

And as Oli Moorman discovered this week, just like their canine relatives, they seem to be excellent swimmers. 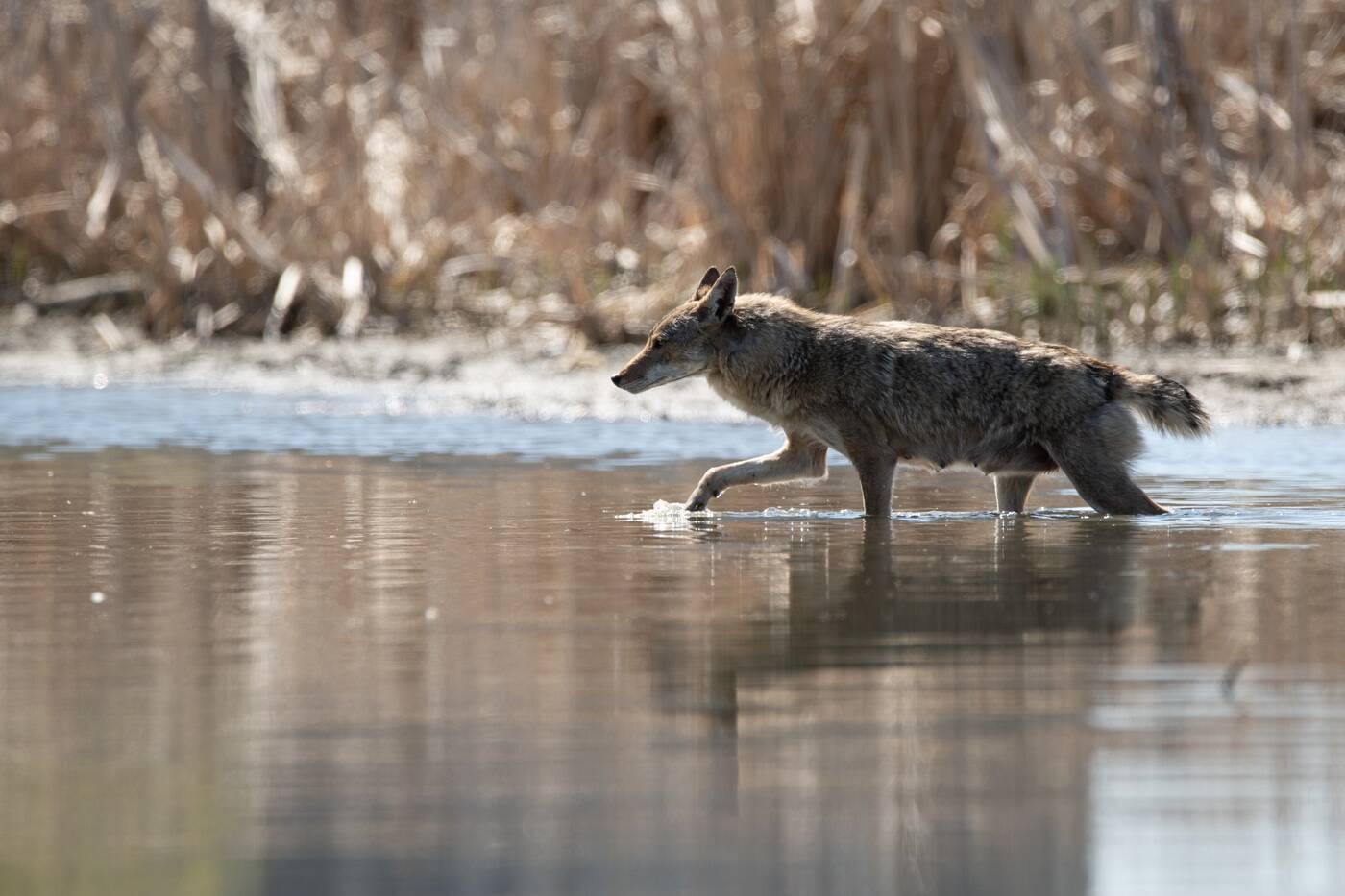 A coyote waded into the Humber River about three metres away from Oli Moorman's kayak.

He was out on his kayak near King's Mill Park when he spotted one about three metres in front of him while heading south for the lake.

"It looked at me once and walked into the water," Moorman told blogTO. "Swimming across right in front of me, it climbed out onto the far bank, shook itself off and vanished into the undergrowth."

The entire experience that lasted all of 10 minutes was a first for Moorman, even after four years of capturing photos of wildlife all around the city. 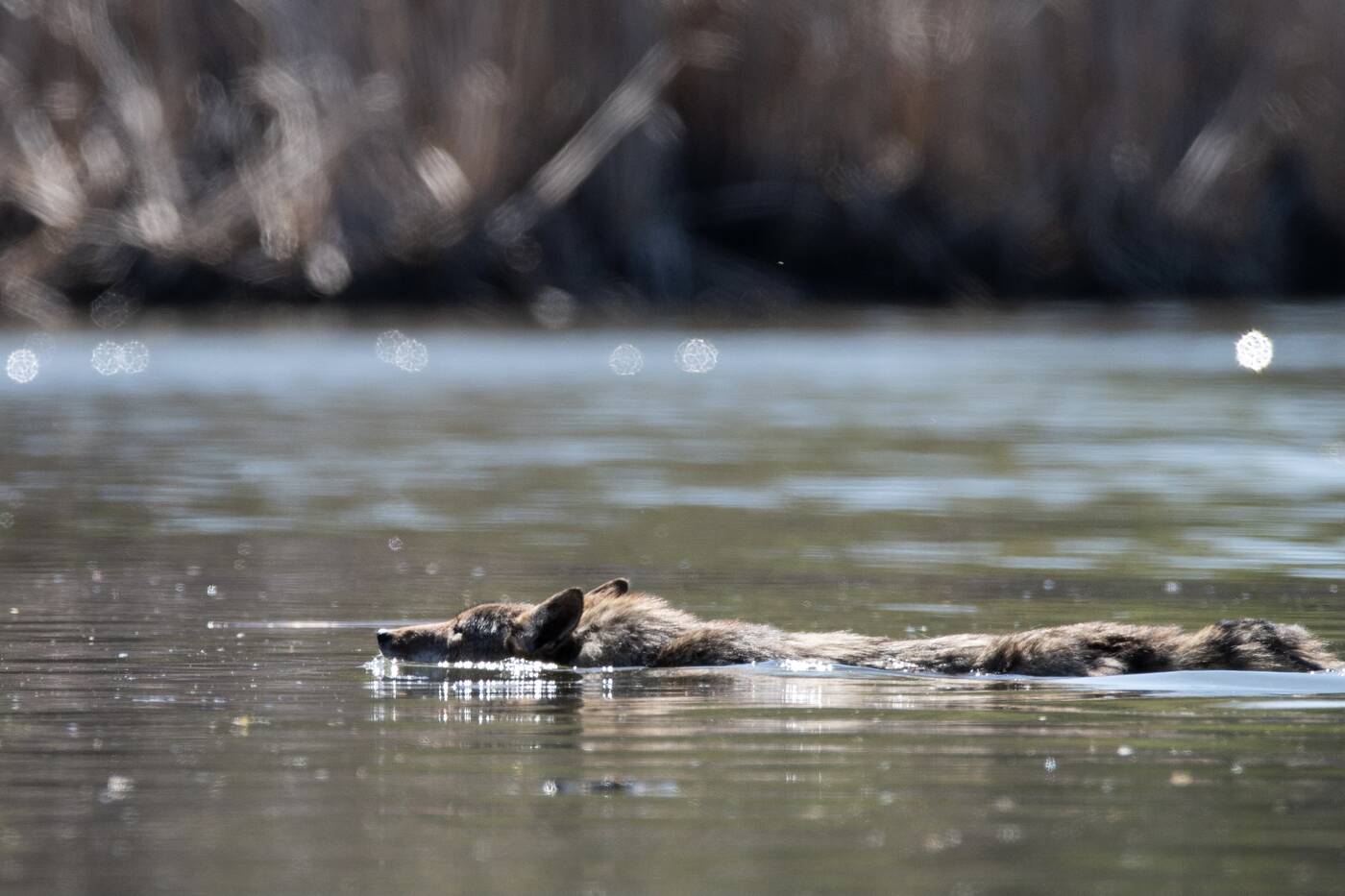 It swam across the width of the river to the far bank and shook itself off.

"I've had lots of wildlife encounters on my kayak," he says. "Eagles on the Rouge, moose in Algonquin, deer in Whitby but never anything as unexpected or exciting as this." 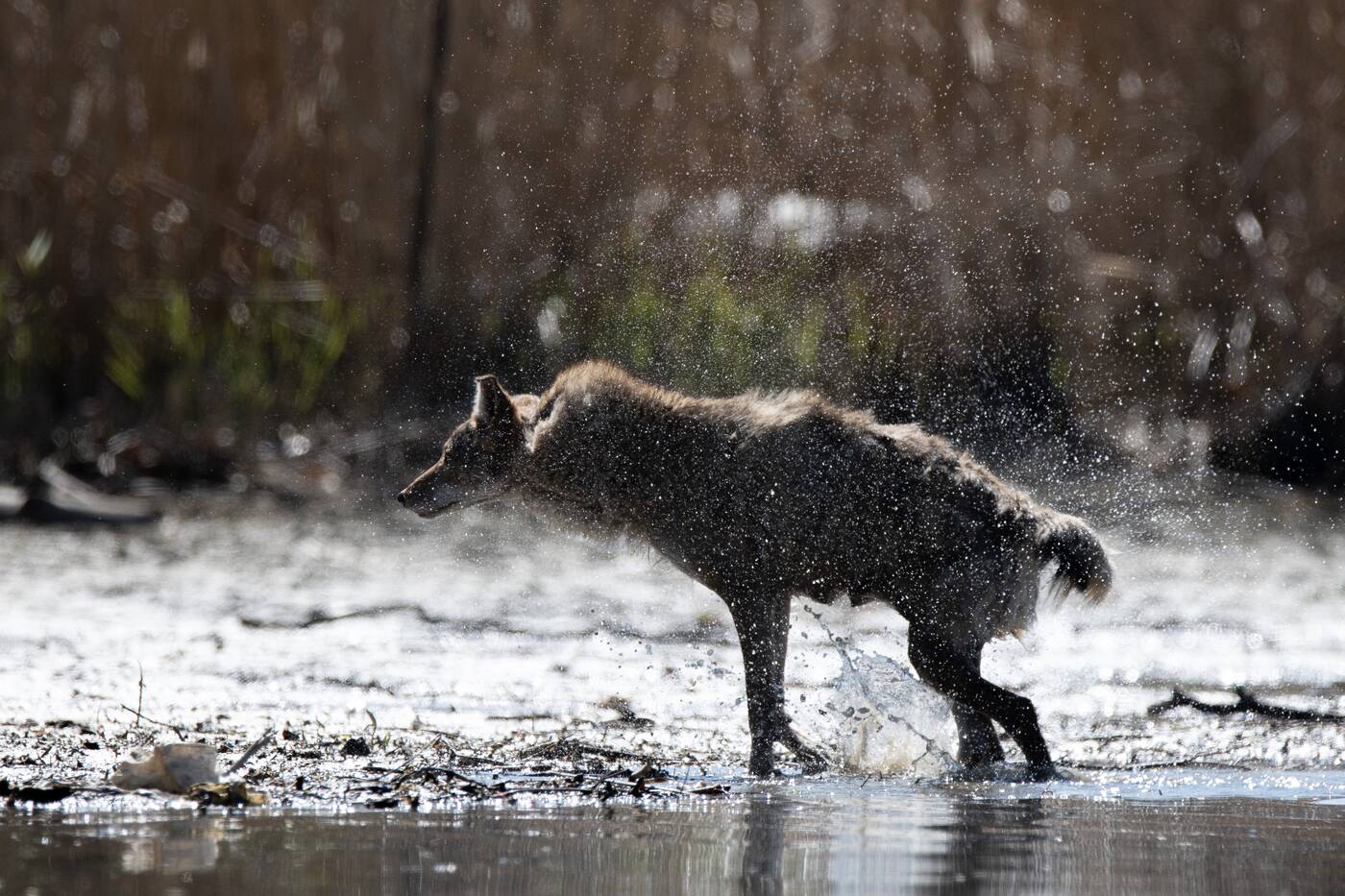 Coyotes tend to prefer land and mostly go in water to either catch prey or flee from a predator.

It turns out, their swimming skills have enabled them to colonize islands over the years – including our own – and greatly helped their spread across Canada, the States and Central America.