Toronto police have released several images of a 33-year-old man who was arrested following an unprovoked assault on a TTC bus in hopes that it will prompt more victims to come forward.

Police announced Thursday that a 57-year-old woman was riding on a TTC bus travelling westbound on Dundas and Shaw Streets on March 1 when a man approached her in a violent manner and assaulted her.

"This was an unprovoked assault and the woman sustained serious but non-life threatening injuries," said police in a news release.

On March 2, police identified the man as Ali Hassan, arrested him, and charged him with assault causing bodily harm as well as three counts of failing to comply with probation. 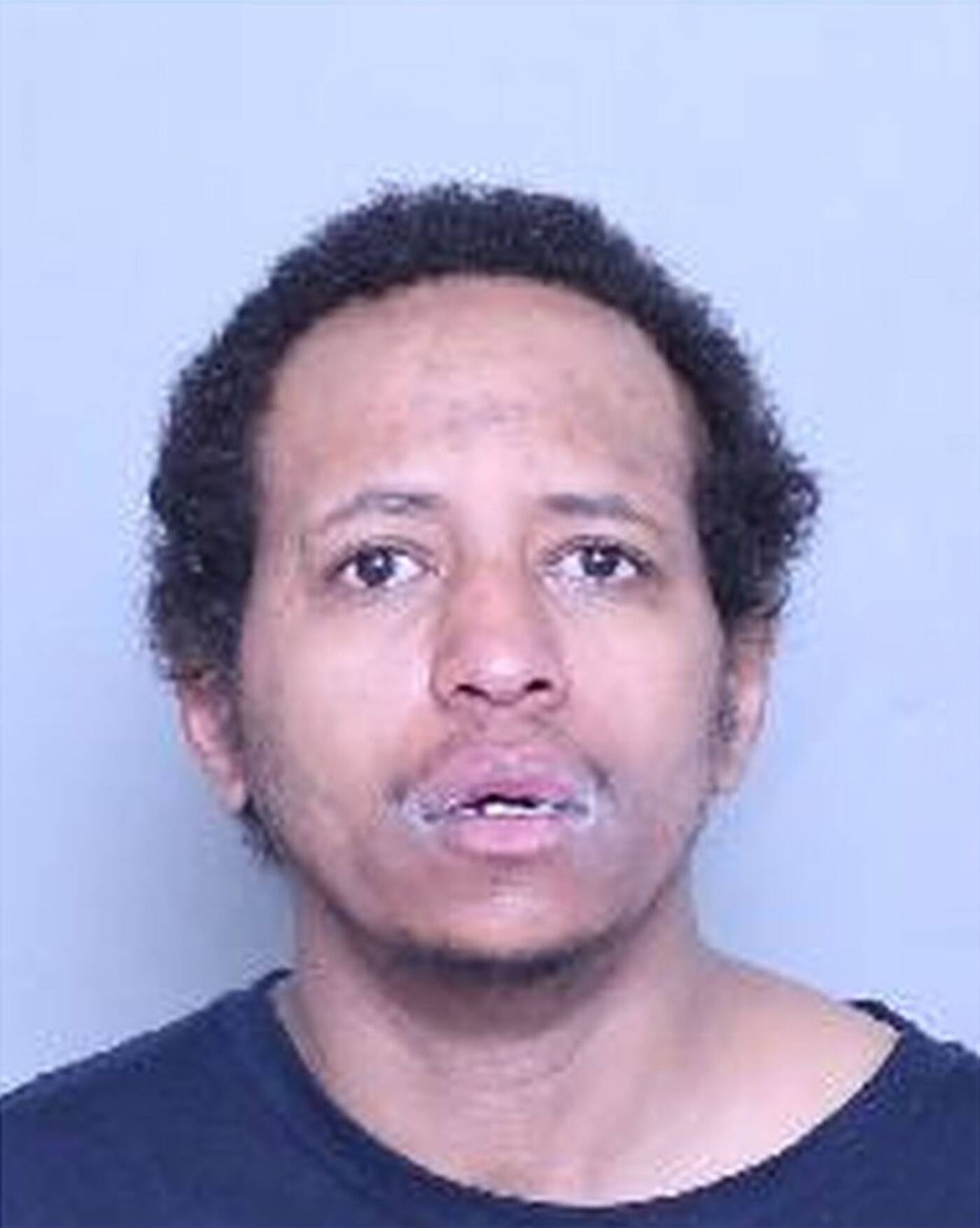 They also indicated that Hassan was scheduled to appear in court at Old City Hall on Wednesday.

But TPS published another news release Friday, sharing additional photos of Hassan, indicating that police believe there are more victims and urging them to come forward. 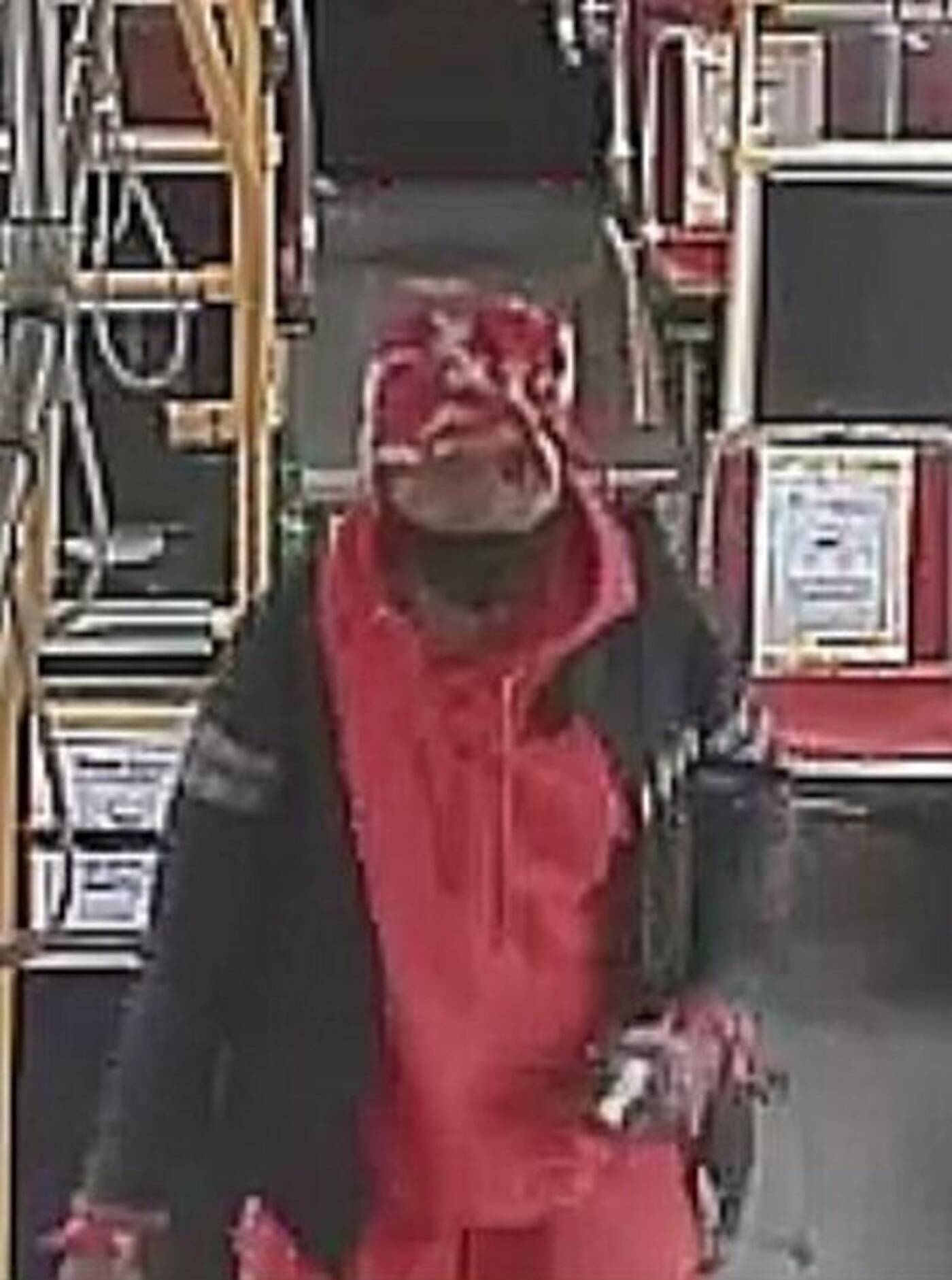 "Investigators are asking anyone who has been assaulted in a similar unprovoked manner to contact police," they said.