When Nancy Seto was working at the laundromat she co-owns, she saw one of her regular customers do something he didn't normally do- he skipped drying his clothes.

Seto was curious. She'd seen a few other customers skip drying as well. When she asked him why, he responded that he could either use the dryer, or buy milk. 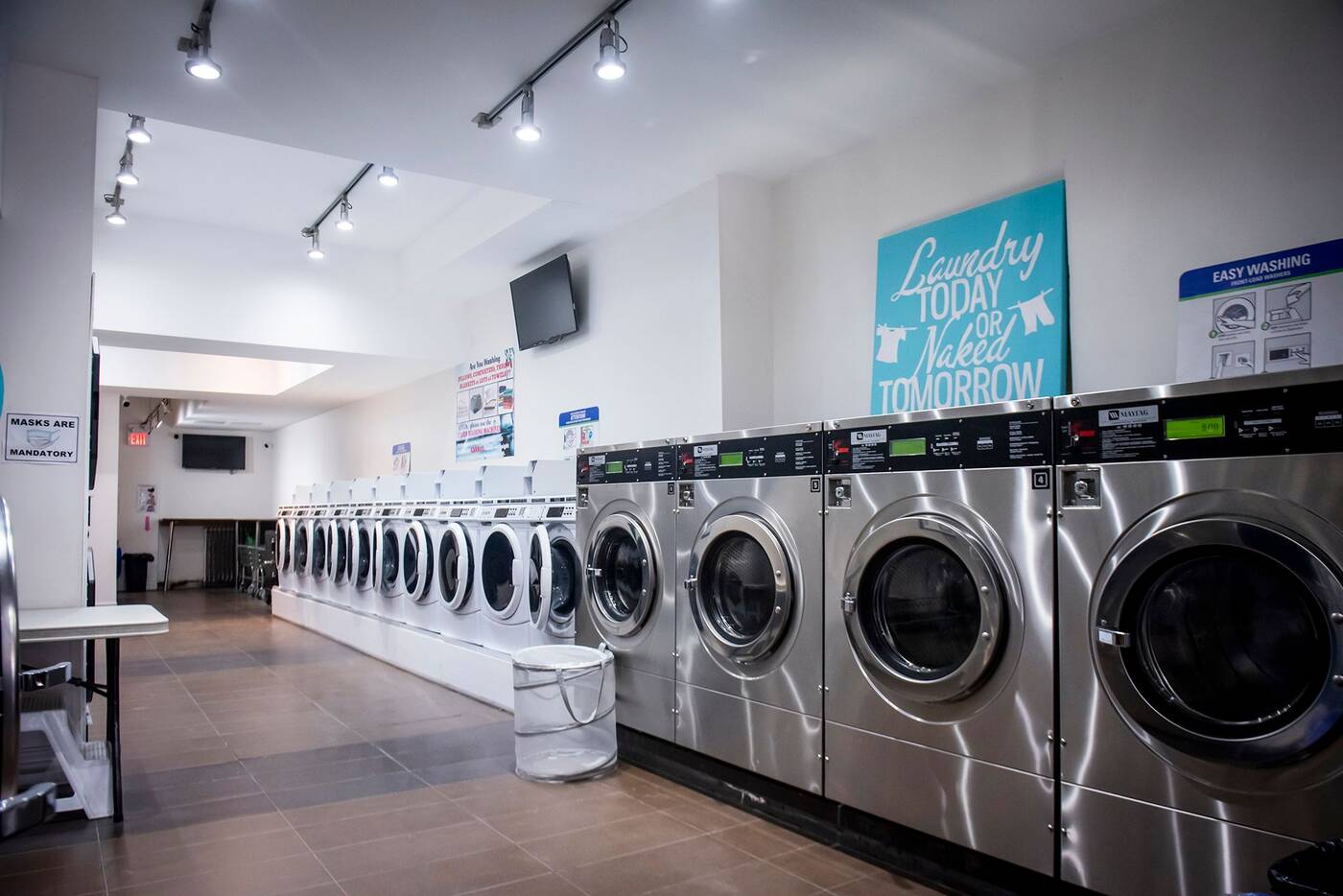 Later that week, she received a call from a woman who asked what her laundromat, Yummi Cafe, was doing to support those financially struggling at the moment. Remembering the man from the other day, Seto was determined to find something that could help support those who needed their laundry done but couldn't afford it. 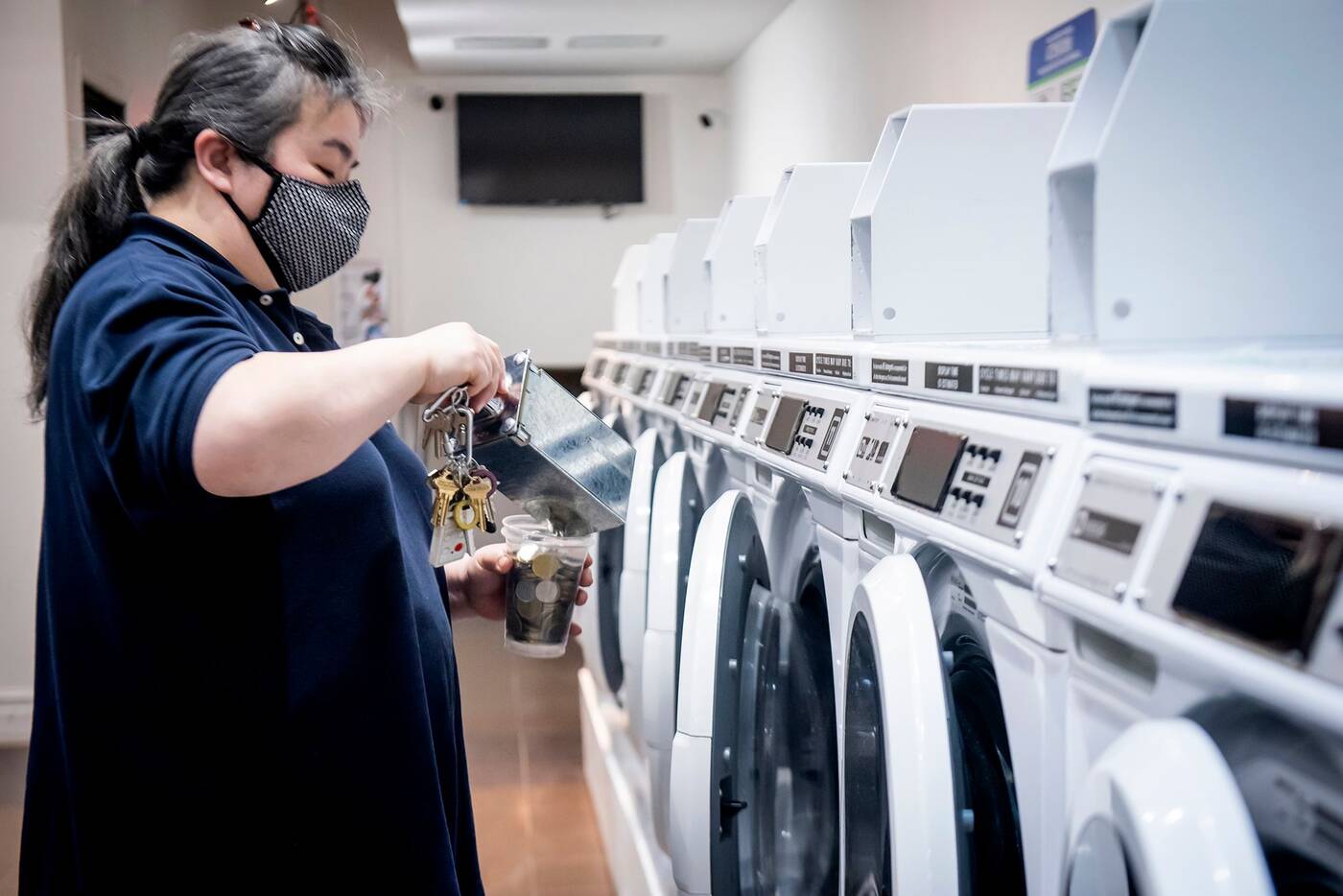 Seto allocates the money raised from her GoFundMe page and in-person donations to her Free Laundry Access Program.

From there, her GoFundMe page was launched in January. The community began donating, and Seto used those funds to create the Free Laundry Access Program, which runs every Monday, Wednesday and Friday.

The average price of laundry including detergent, wash and dry is around $5 a person and $20 a family, according to Seto. With more and more people being laid off and out of work as a result of the pandemic, laundry is not always accessible to everyone in Toronto right now. 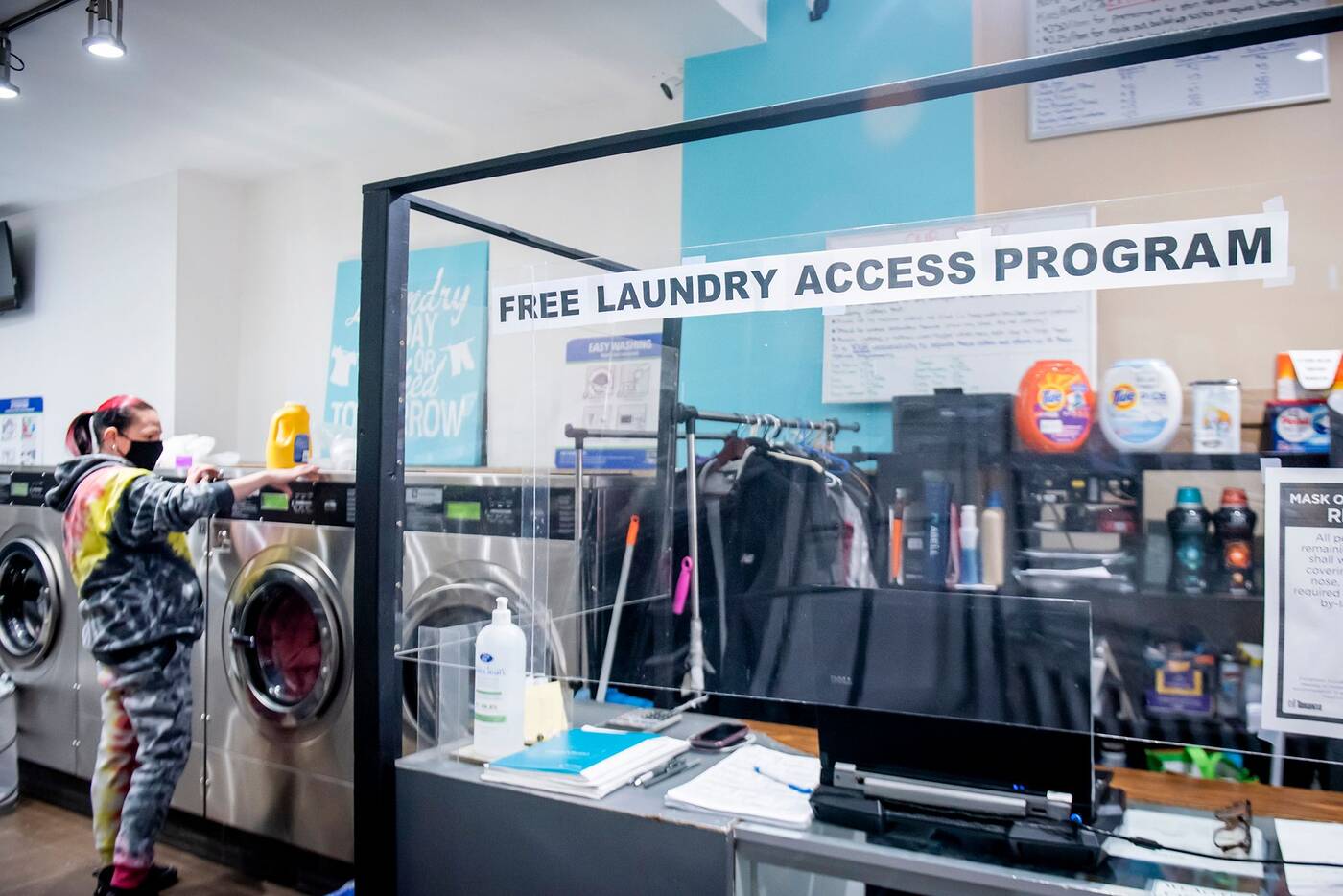 Many users of the program are shocked and surprised to find out that there is no limit to the amount of laundry you can do for free.

When the program rolled out on March 1, Seto recalls how the first family to use the program was skeptical. "The wife asked me if the program existed, and if it was really real," Seto told blogTO. The woman brought in a large load of laundry, including comforters, pillows, sheets and clothes.

The family told Seto that each week, they had been doing the bare mininum laundry to save money in order to buy diapers for their baby. The woman told Seto that the money they saved on laundry with the program (around $25) would pay for those diapers. 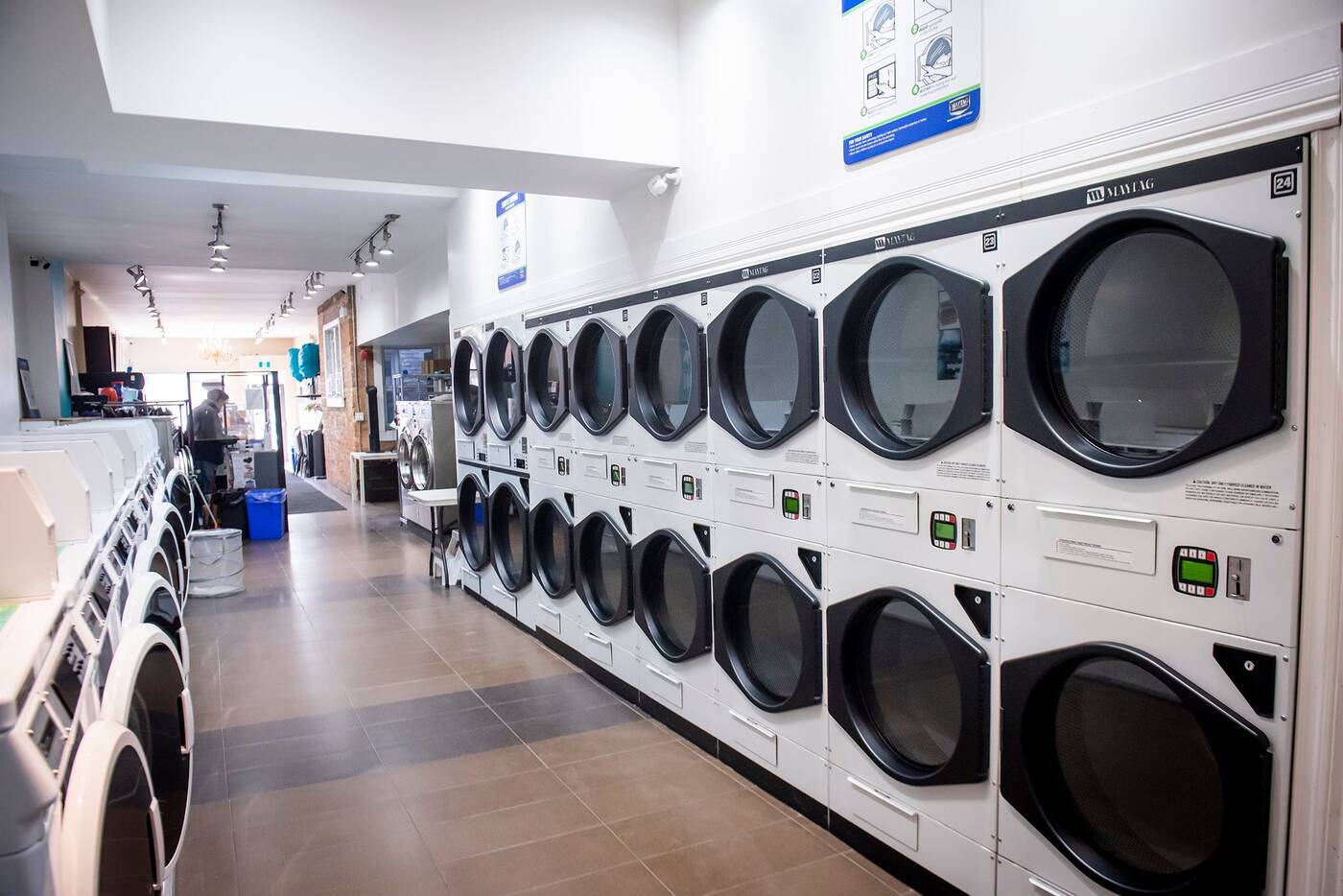 Another woman, who told Seto that she was on disability, came into the laundromat after hearing about the program. "She was so grateful," Seto said, noting that her laundry worked out to be around $45. With the money she saved, she told Seto she was able to pay for a nurse to come to her house to do blood work for her sick daughter. 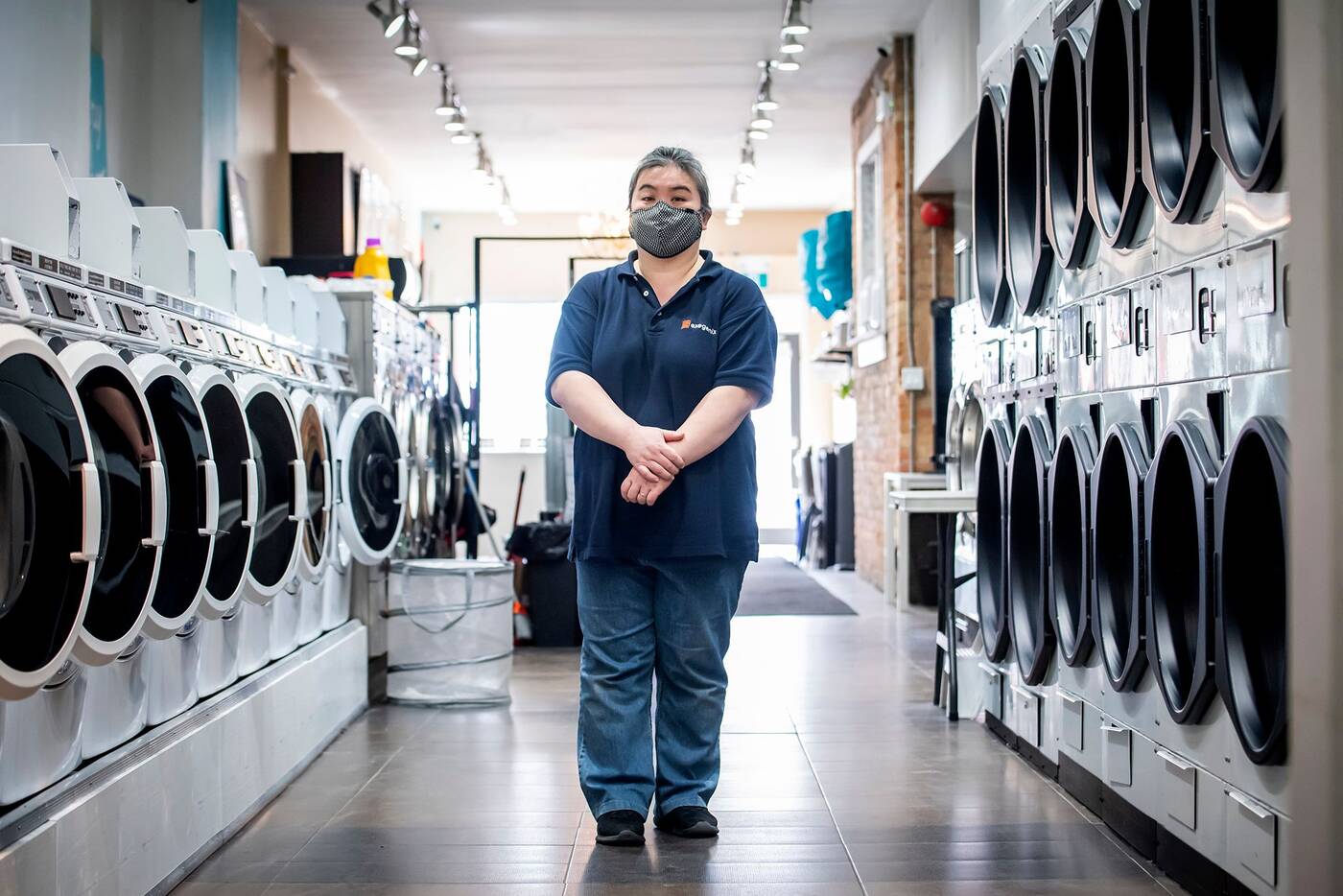 Seto emphasizes that she shouldn't be the only laundromat with a program like this, as transportation to Yummi might not be affordable and accessible to everyone.

Seto has so far raised almost more than $6,700 after setting a target of $1,000, and with that kind of public support, she urges other laundromats to set up similar programs. "The goal is accessibility," Seto says, referring to the fact that her laundromat near Dufferin Street and St. Clair Avenue may be too much of a trip away for someone across the city who may need the program.

"If there was a laundromat 10 minutes away from you, and they had this program," she said, "you could just go there instead."