A tiny stretch of a Toronto street is really annoying a group of residents.

Rusholme Road, just south of College Street in the Dufferin Grove area of Toronto, is a two-way street for about 45 metres then abruptly changes to a one-way street.

This causes confusion among drivers and large trucks suddenly having to turn around are a common occurence. Rusholme Road resident Eugene Pilkiw told blogTO he and his neighbours have tried since 2016 to get the street changed to all one-way but nothing has happened. 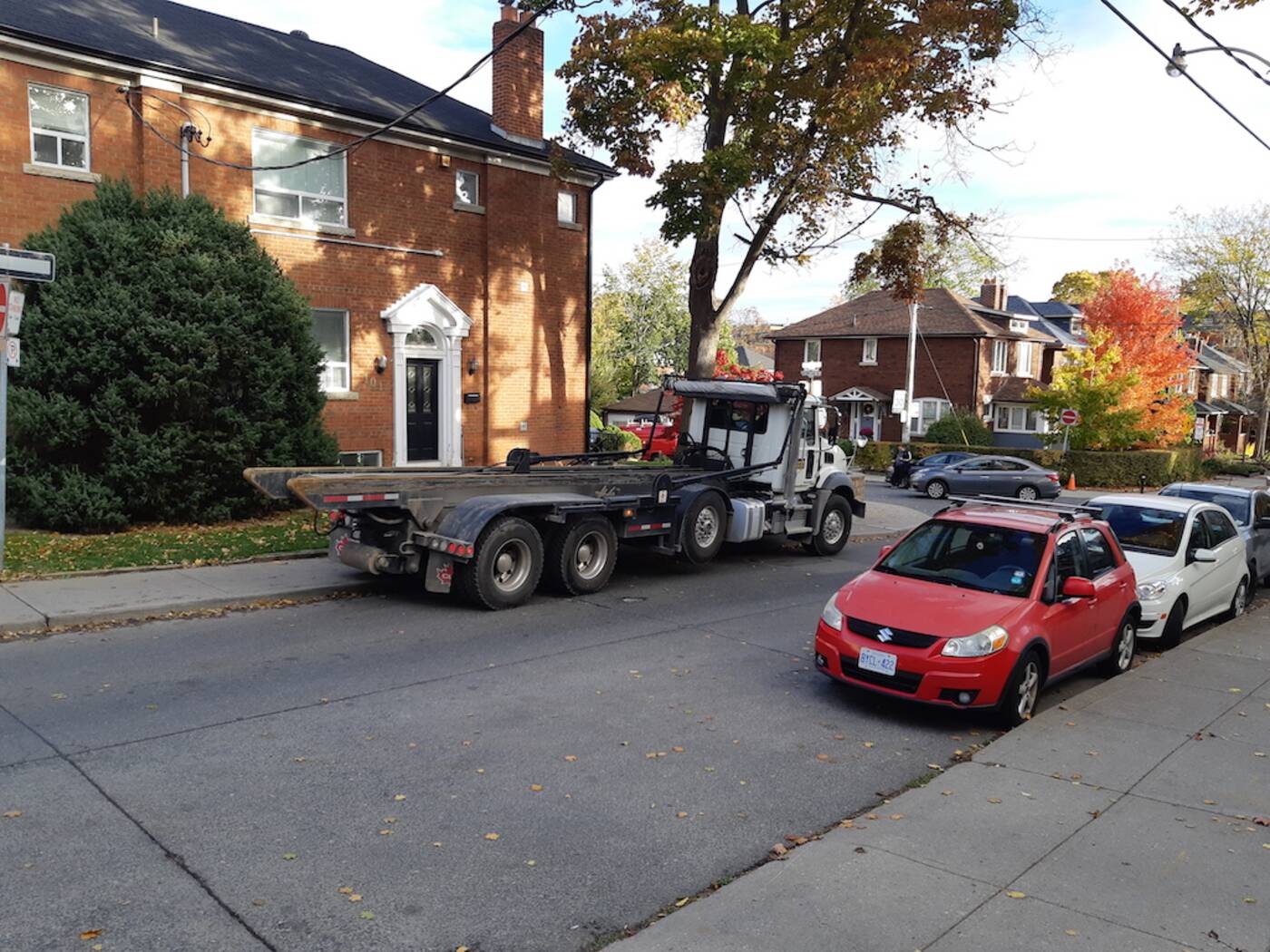 Rusholme Road is a two-way street for about 45 metres, then it changes to one-way.

Some drivers just continue down the one-way street, travelling in the wrong direction.

The street was all two-way in the late 1970s, says Pilkiw, who grew up on the street. A change was made sometime after that but the small portion remained a two-way because a plumbing shop needed truck access to the back lane.

The plumbing store closed sometime in the 1980s.

In the fall of 2019, Pilkiw sent around a petition asking that the street be changed to all one-way and they got 80 signatures, more than the 22 required. But so far the street remains the same. 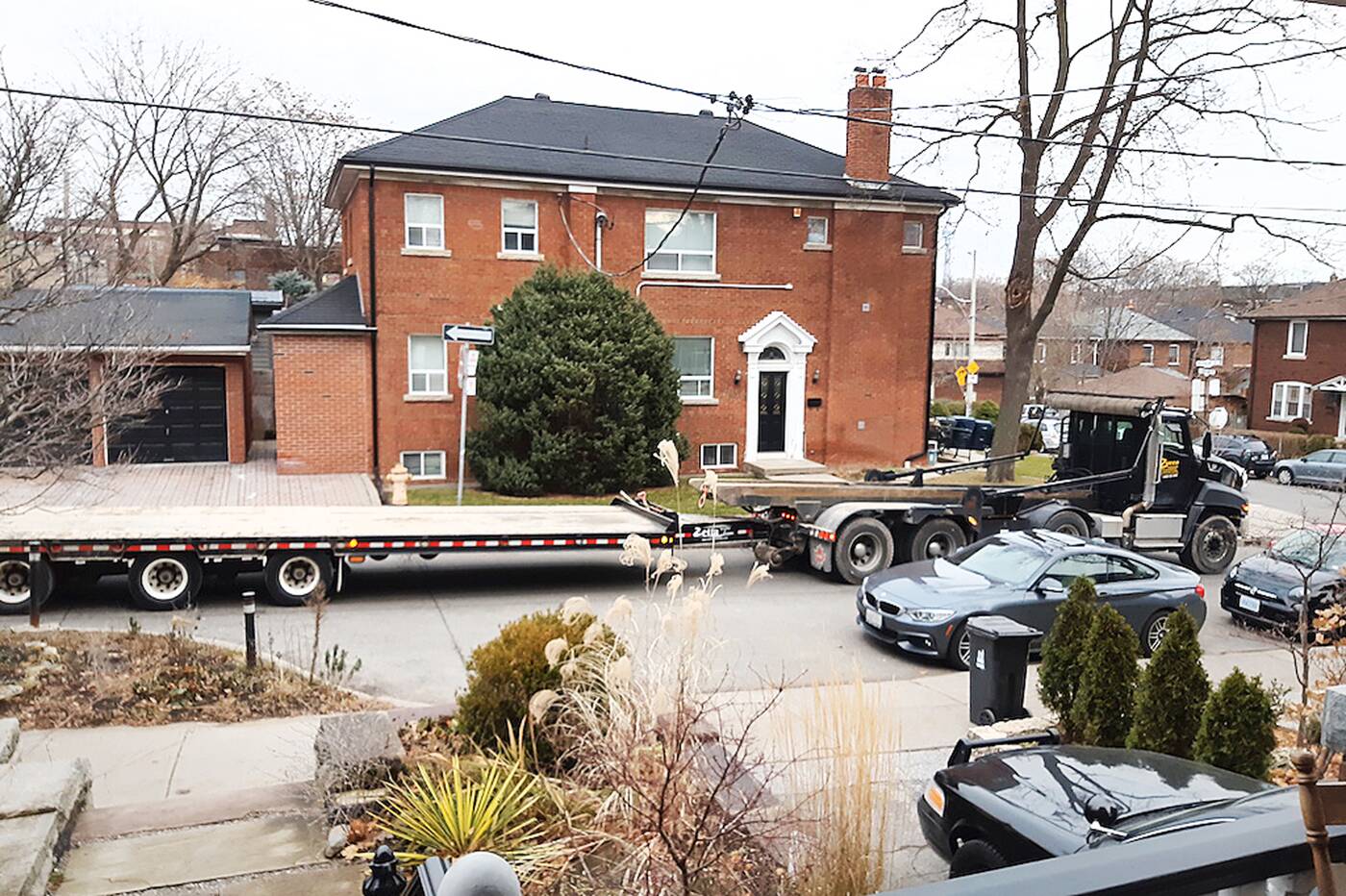 This is one of many vehicles spotted going the wrong way on Rusholme Road.

City communications officer Eric Holmes says city staff are aware of the desire to change the road, and are currently working on a traffic analysis to understand the issue.

A traffic count planned in spring 2020 was postponed due to COVID-19 and the change in traffic patterns due to lockdown.

He said that signs are well placed and visible, and the curb has been extended to reinforce the change in two-way to one-way operations.

But Pilkiw says drivers just ignore the safety measures and drive the wrong way to use the road as shortcut.

"I have 500 pictures of people driving the wrong way and it’s dangerous."