If GO train operators seem extra vocal and pointy these days, you can thank Japan's transit system for that.

Most commonly seen on Japanese railways, this pointing and calling system originated in the early 1900s on Japanese steam locomotives.

Given that Japan's high-speed Shinkansen trains are world famously-punctual, it's no wonder the practice has been adopted across East Asia. 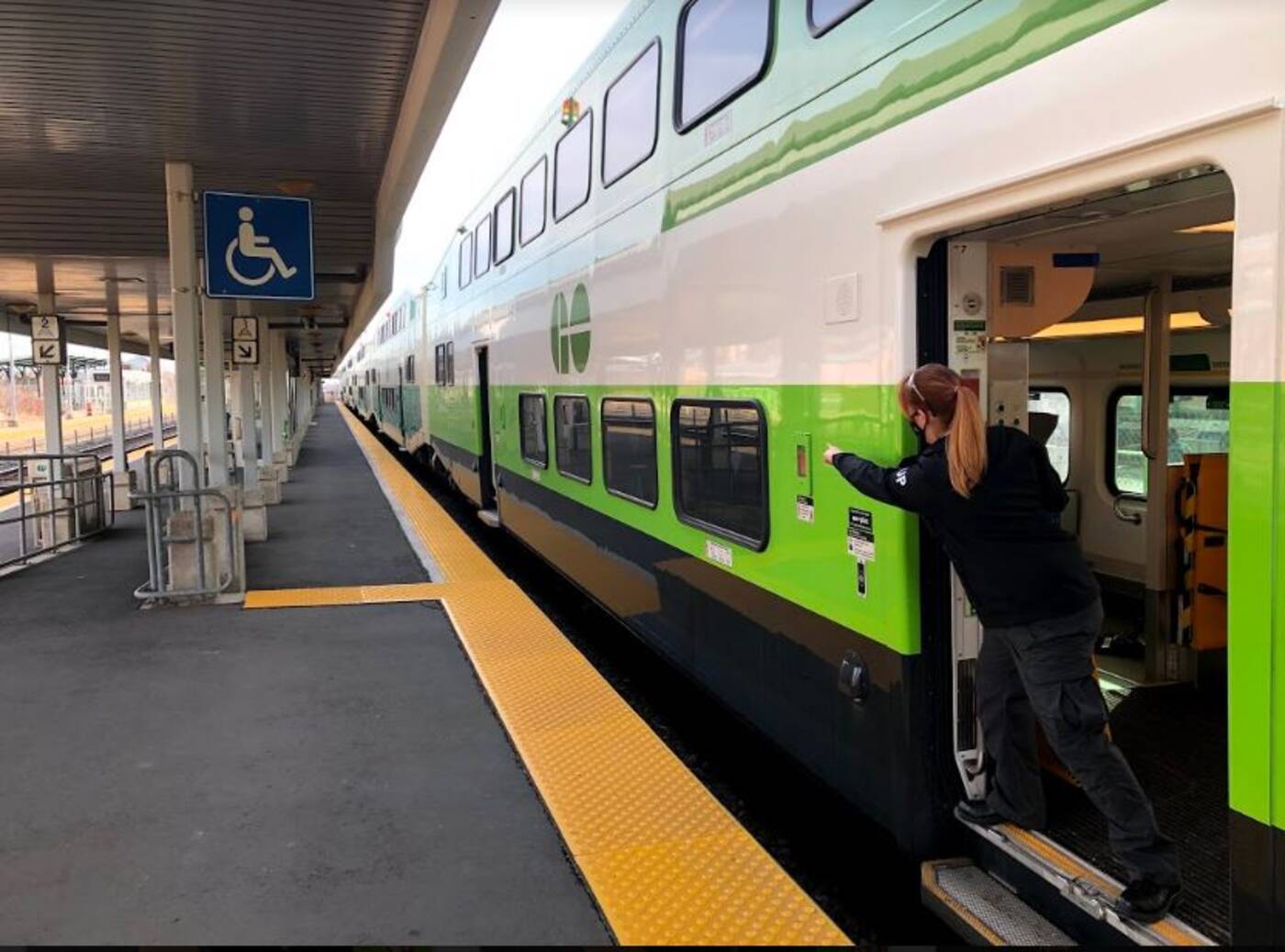 A new safety system has been introduced to all GO Trains that involves operators pointing and calling.

We have variations of it already in North America, simply called the point and acknowledge, which require operators to precisely identify specific actions with their hands.

TTC subway conductors already engage in a practice that includes pointing at a green triangle on the platform, to avoid opening doors on the wrong side of the train.

According to several industrial safety and health associations, pointing and calling greatly helps to reduce mistakes. The instructions aren't for riders, they're for the operators themselves.

On GO Trains, that will look like customer service ambassadors (CSAs) pointing at an area on the floor and yelling, "Good spot."

The CSA then points in both directions and yells "Clear right, clear left," to give the go-ahead for the doors to open. They'll give the same direction when it's time to close the doors, ensuring no one gets left behind. 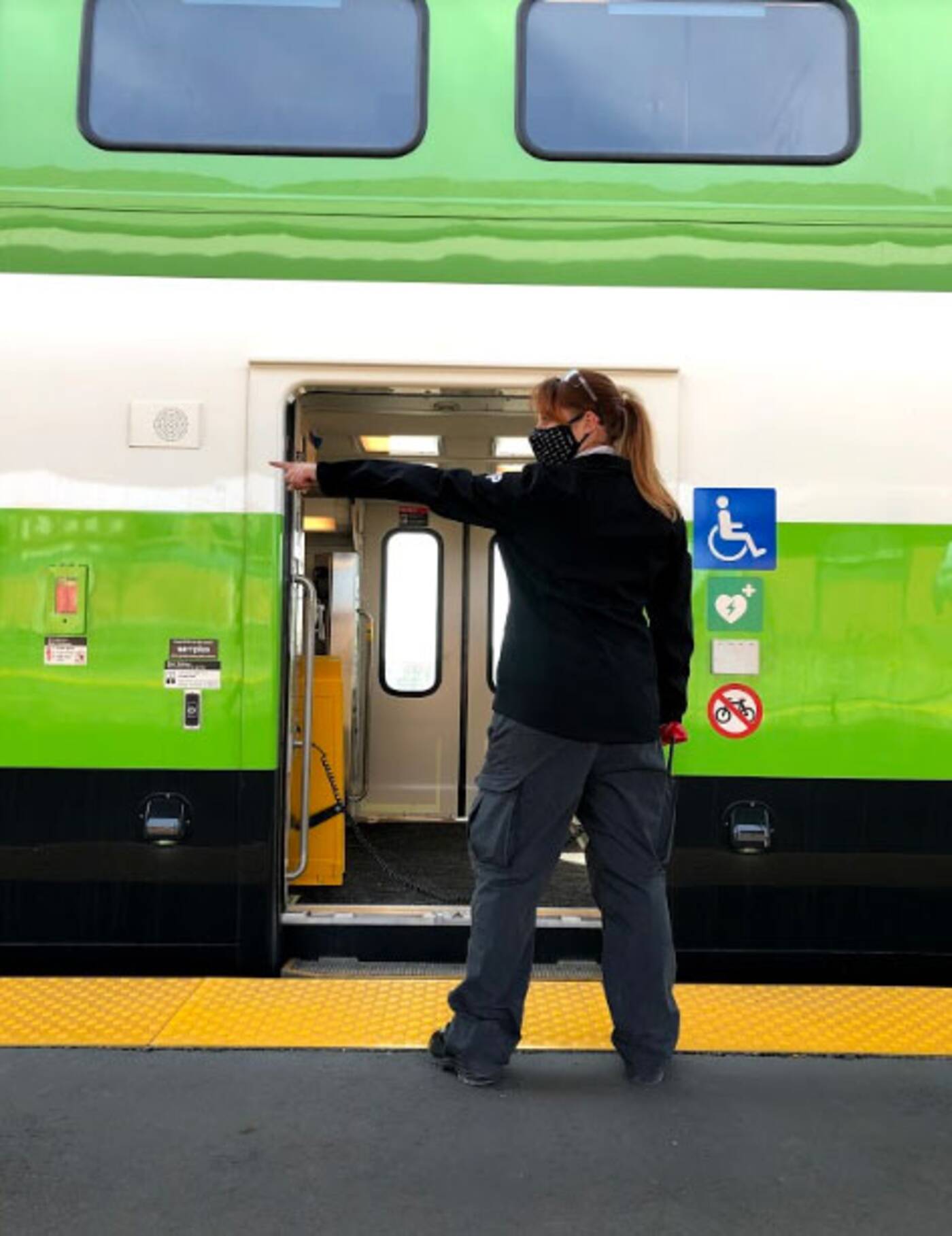 Shisa kanko originated in Japan and is a point and call method used worldwide.

"The gesture may seem a little silly, or a tad dramatic, but it's effective," said Metrolinx spokesperson Nitish Bissonauth in the company's announcement, where you can also see a video of shisa kanko in action.

"Japan's public transit system, a transportation network that moved 12 billion passengers annually prior to the pandemic, is considered one of the world's safest transit systems."

For CSAs who work up to 70 stops a day, with multiple platforms, autopilot tends to take over. Shisa kanko helps staff to regain awareness of their surroundings while operating doors.

All GO train CSAs are trained to do this point and call, so you can expect to see it at every platform.