Even the hottest singles are having a tough time dating in Toronto right now, but a funny new personal ads site is here to save the day.

Hotsingles.to only has a couple personals listing people looking for love right now, but they're hoping to help more folks connect in a slightly more old fashioned way than through the apps many have become accustomed to.

"Dating apps have sucked for a really long time. Not to spiral too far down the rabbit hole of dating app hot takes, but it continues to blow our minds how frictionless online dating can be," Shaiyan Khan and Evan Ross, the two singles who started the site, told blogTO.

"Maybe friction in dating is a good thing. It helps to make sure that the conversations you have are actually worth the effort of having them. So when we came across hotsingles.nyc, we were hooked."

"Here was a dating environment that totally flew in the face of the current online dating scene. You had to write to show who you were. You had to wait to see a new single once a week. And, as is often the case with Toronto's culture, we decided that if it could thrive in NYC it could thrive here too," say Khan and Ross.

If you like the person on the site that week, reach out and and an introduction will be made through hotsingles.to. You can also pass the person along to a friend to have an intro facilitated.

Ross is a comedian and Khan is a writer, so they thought they'd be great at showcasing some sexy singles in a quirky light.

"One of us spends a lot of time on dating apps and meets a lot of people, where a few gems make it worth the hassle. The other doesn't touch dating apps and primarily meets people through his circle, where conversations are sure to be a pleasure but they're far and few to come across," say Khan and Ross.

"We basically decided that there had to be a middle ground. How could we meet new people that were far removed from our existing circles, but make it feel more like you were meeting them through an introduction rather than an algorithm? We're hopeful that this newsletter is the answer." 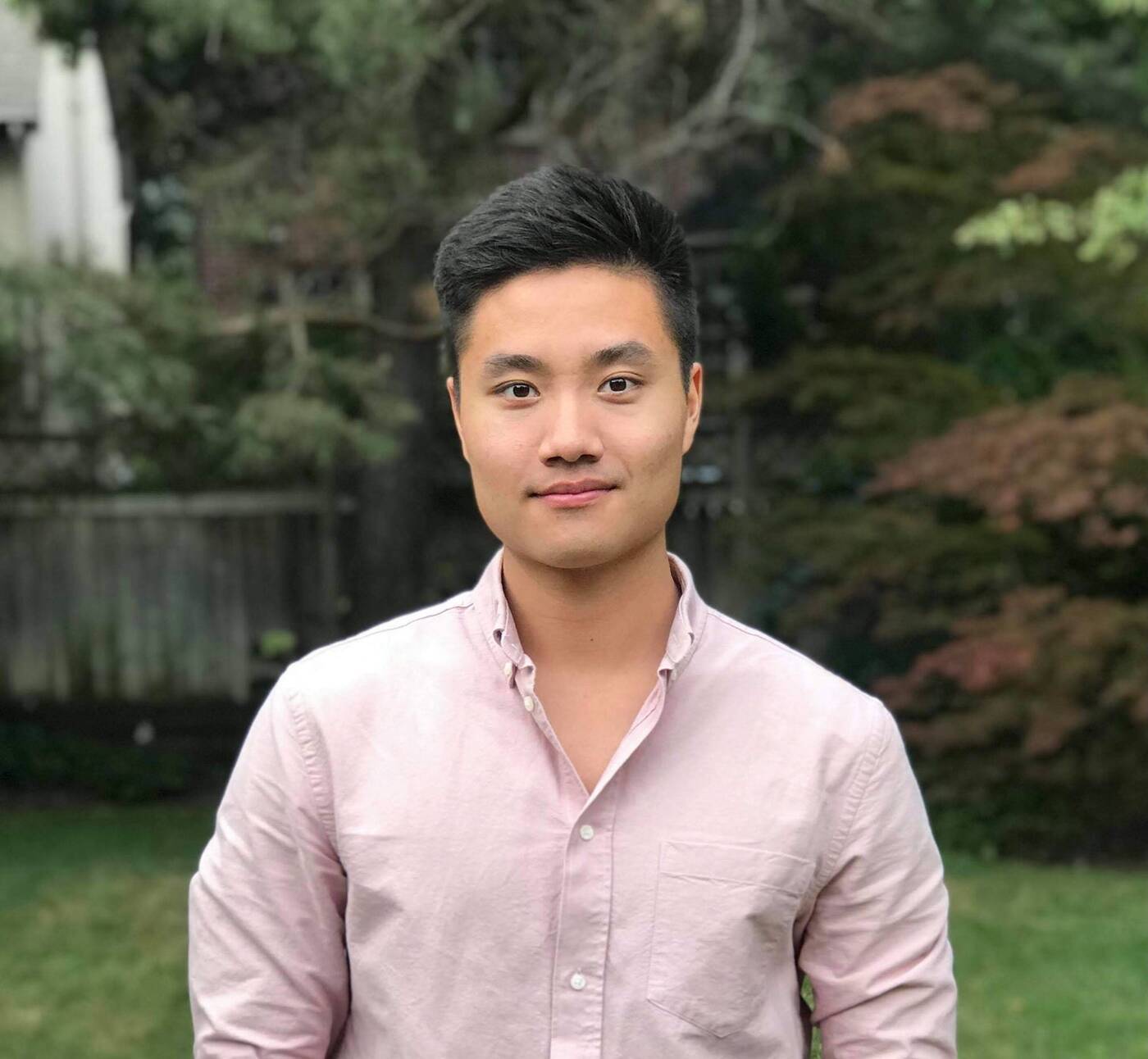 There are only a couple people on the Toronto singles site right now, including a "26F Reformed Klepto Who Can't Stop Stealing Hearts" and a "25M Burrito Lover Seeking Guac Dom."

You'll learn from reading the burrito lover's interview that he was a bit of a jerk in elementary school and can warm you with his body heat if you get stranded (great for shivery types who love to cuddle). The "klepto" is a former scene kid who says she didn't get asked out a lot in high school.

"We're two weeks in with two hot singles, and the response so far has been warm and fuzzy. Our hot takes on dating apps aren't really all that hot — we think everyone's kinda looking for a new way to meet people," say Khan and Ross.

"So far we're relying on word of mouth to find new singles and new potential suitors, and we're hoping that as the weeks go by we'll move further and further from our first/second degree connections until we get a real broad people pool going."

While the pandemic and the restrictions surrounding it have certainly made a lot of things about normal life (like dating) much more difficult, the unusual circumstances have also given people a chance to think about how they could make those things better.

"Whether it's new takes on classic dating apps, existing dating apps going public, or just people repurposing other social apps to be a better environment for dating...it feels quarantine has been a forcing function to improve online matchmaking."