Those who live in one of Toronto's many vertical towers may get a helping hand and a friendly smile from a concierge, and it can go a long way to make a day brighter.

One Toronto community decided to recognize the sometimes unseen work of their concierges with a fun contest this holiday season.

A group from about 30 CityPlace Toronto condos held a contest to vote for their favourite concierge.

"Concierges are our front-line workers," said condo resident Husain Neemuchwala, who planned the contest in December for the first time. "When I walk into my building the first person I see is my concierge." 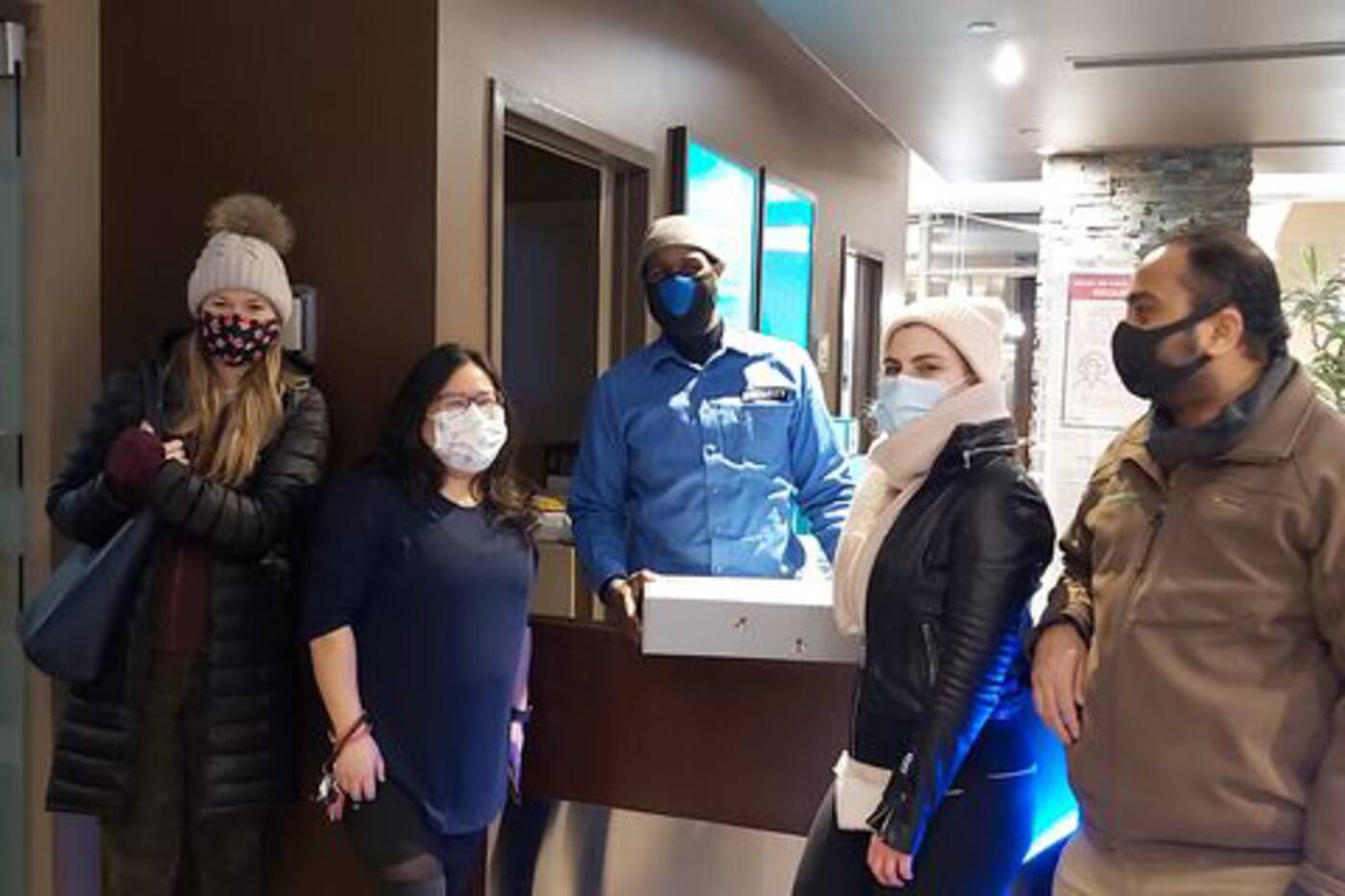 The residents at CityPlace condos voted for their favourite concierge.

It started with a post on the community Facebook group: "As we celebrate the festive season & foster community spirit in CityPlace, hoping we can take a minute to recognize our concierges & enjoy a fun contest," Neemuchwala wrote.

"Please write in your favourite concierge's name & cast your votes...by Dec 31. The top 5 concierges in CityPlace will receive a $25 gift certificate."

Neemuchwala said he wanted to create an interactive activity for the community.

"I just like to stimulate community engagement," he said.

Voting went so well they ended up expanding to the top 10 concierges, Neemuchwala said. He handed out the prizes this week.

"Great idea Husain F Neemuchwala," Glover wrote. "Our concierge staff work around the clock to keep our condo buildings safe and help make it our homes! It's so important to recognize them!"

Neemuchwala said each of the CityPlace buildings has about three concierges, so there were more than 100 concierges people could nominate. About 50 or 60 of the concierges were nominated and then the top 10 were chosen through a vote of about 1,000 residents, he said. 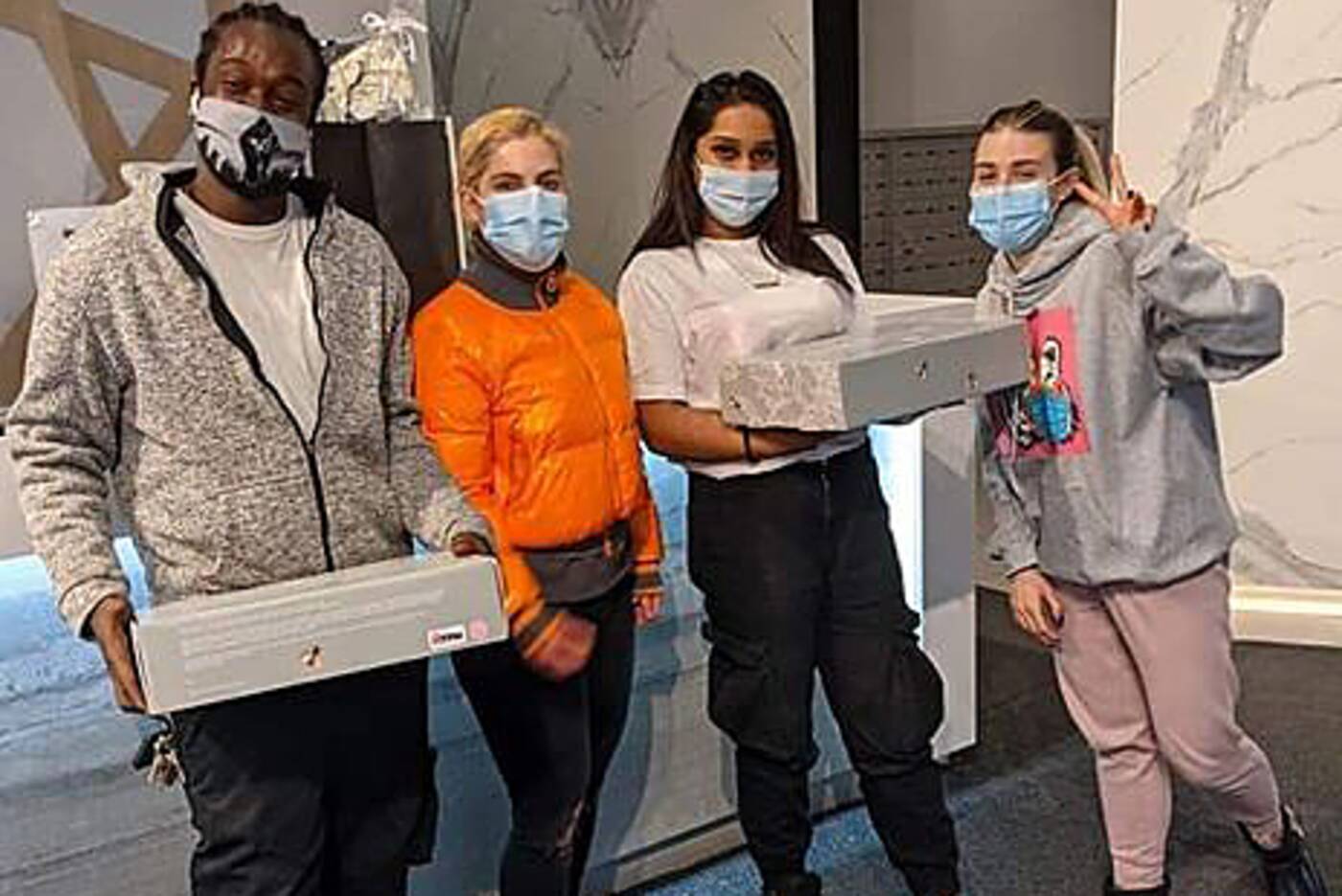 About 1,000 residents voted in the contest.

People likely chose the concierges they had gotten to know personally, he added.

Neemuchwala said his building on Queens Wharf has 976 units, so the concierges likely see hundreds of people every day.

He plays practical jokes on his concierge.

"It is nice to be interactive with the concierges," he said. "They are doing a thankless job, in a way. They get people berating them more often than acknowledging them."

Neemuchwala said the feedback has been good and he hopes to plan another contest next holiday season.