A Toronto man seems to have taken the phrase, "One man's trash is another man's treasure" a little too literally.

Forty-year-old Toronto resident Shane Stephen Kirkaldy has been arrested and charged by Toronto Police for allegedly stealing dirty diapers from a green bin outside a house, according to a news release.

Police say the man removed soiled diapers from a green organic waste bin at the side of a home near Gerrard Street East and Woodbine Avenue in the Upper Beaches area sometime between Dec. 1 and Jan. 23, though what he did with them afterwards is anybody's guess.

Police released a photo of Kirkaldy Thursday and said he is described as having a slim build and a height between 5'5 and 5'10. 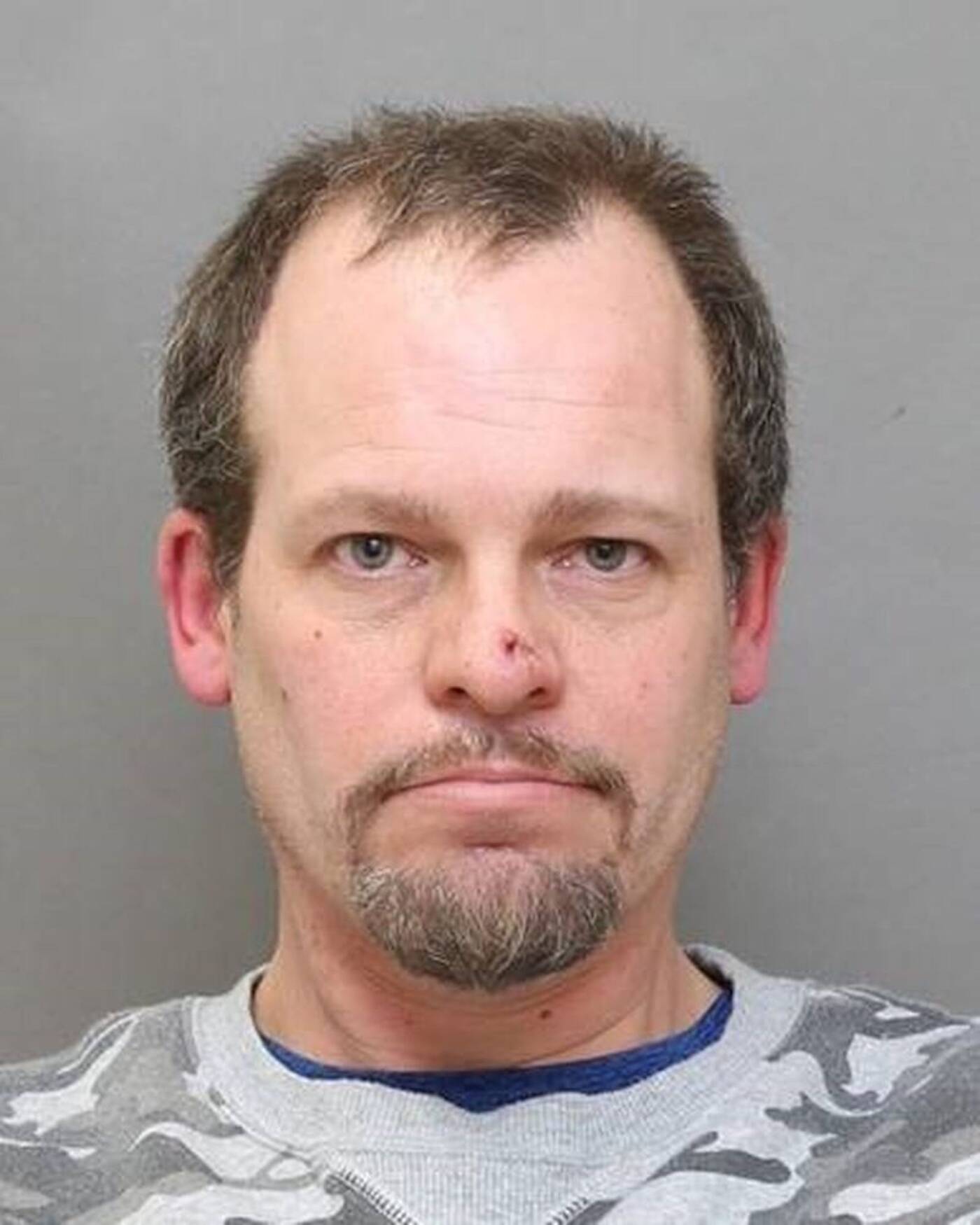 Officers are also asking anyone with information about the investigation or who lives in the area and is aware of similar incidents to contact Detective Constable David DeLima at David.DeLima@torontopolice.on.ca.

In the meantime, be sure to keep an eye on your compost bin just in case.