A Brampton resident gathered a huge haul of food donations for a Mississauga food bank — there were so many items, he managed to stuff a school bus full of food.

Brampton resident Akash Sidhu, 25, said he has been doing a food drive every year for the last few years but usually relies on a team of volunteers to gather donations at area supermarkets.

"I was really struggling to make it happen this year," Sidhu told blogTO. "By the end of the year, we finally found a way."

Instead of going to several grocery stores and gathering food donations, he fundraised through one Metro store and then bulk purchased the food. On Dec. 30, he enlisted the help of three friends, including his sister Arshia Sidhu, to load the food on the bus.

Stuff a bus 🚌 2020 is back!!! @foodbankscanada
Shout out to Switzer-Carty and Metro for helping make this happen. pic.twitter.com/3lJQxp6Elx

Then they delivered the food to the Seva Food Bank in Mississauga.

"It actually took two hours in total," he said.

Although he missed getting out and speaking to people and gathering donations, Sidhu was happy to get the Stuff the Bus food drive done.

"It still worked out nicely," he said.

Sidhu started volunteering with Seva Food Bank when he was in high school and it changed his perception about food banks.

"People exactly like me are coming to the food bank," he said. 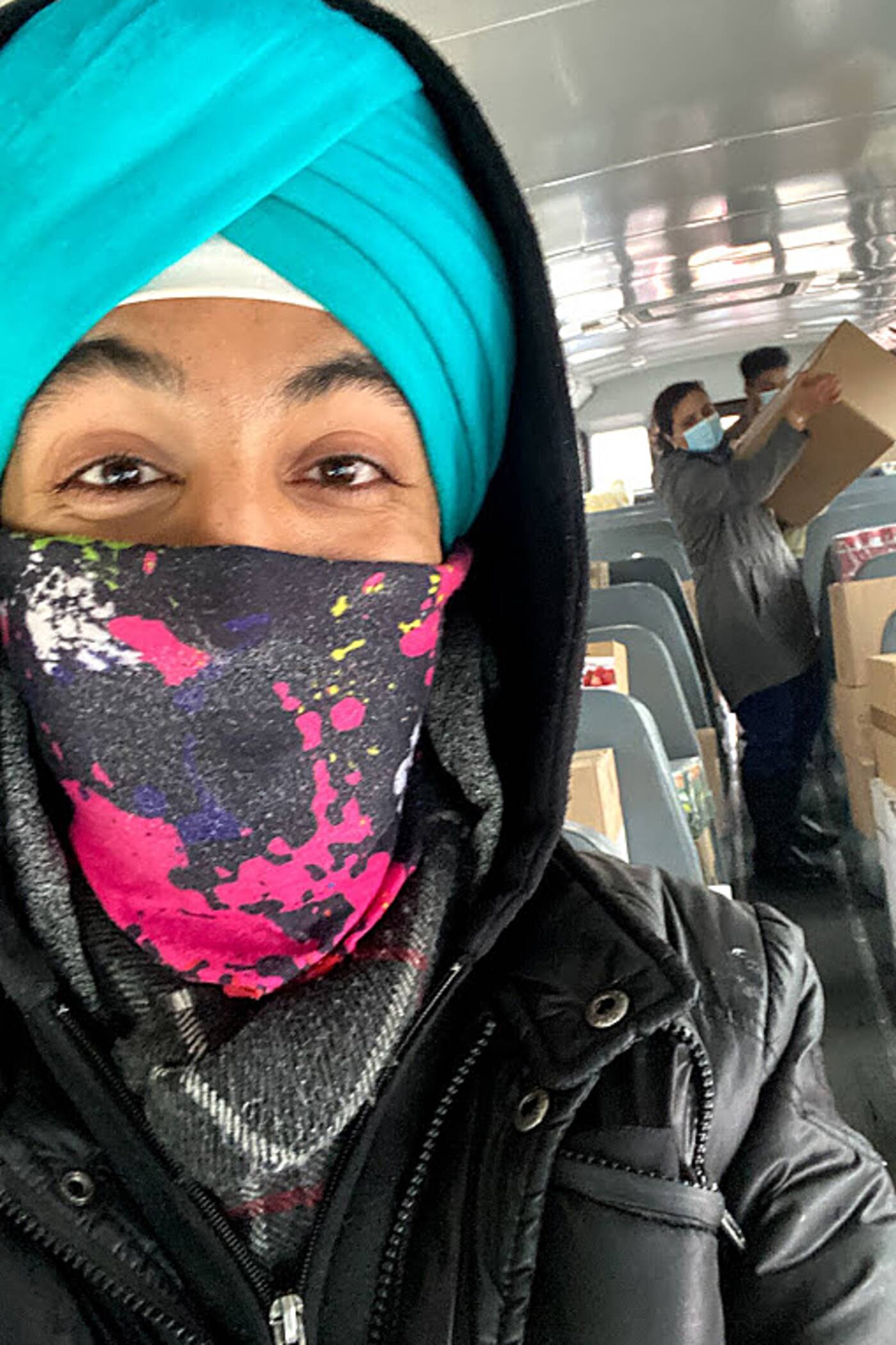 He didn't know much about food security before.

"It made me think this is so important," he said. "It made me a bigger believer in supporting the food banks."

In 2019, he started a small non-profit, Generation No Limit, for his yearly food drives.

"Although I don't have the financial means or the money to make a large donation, I was able to find this way to contribute." 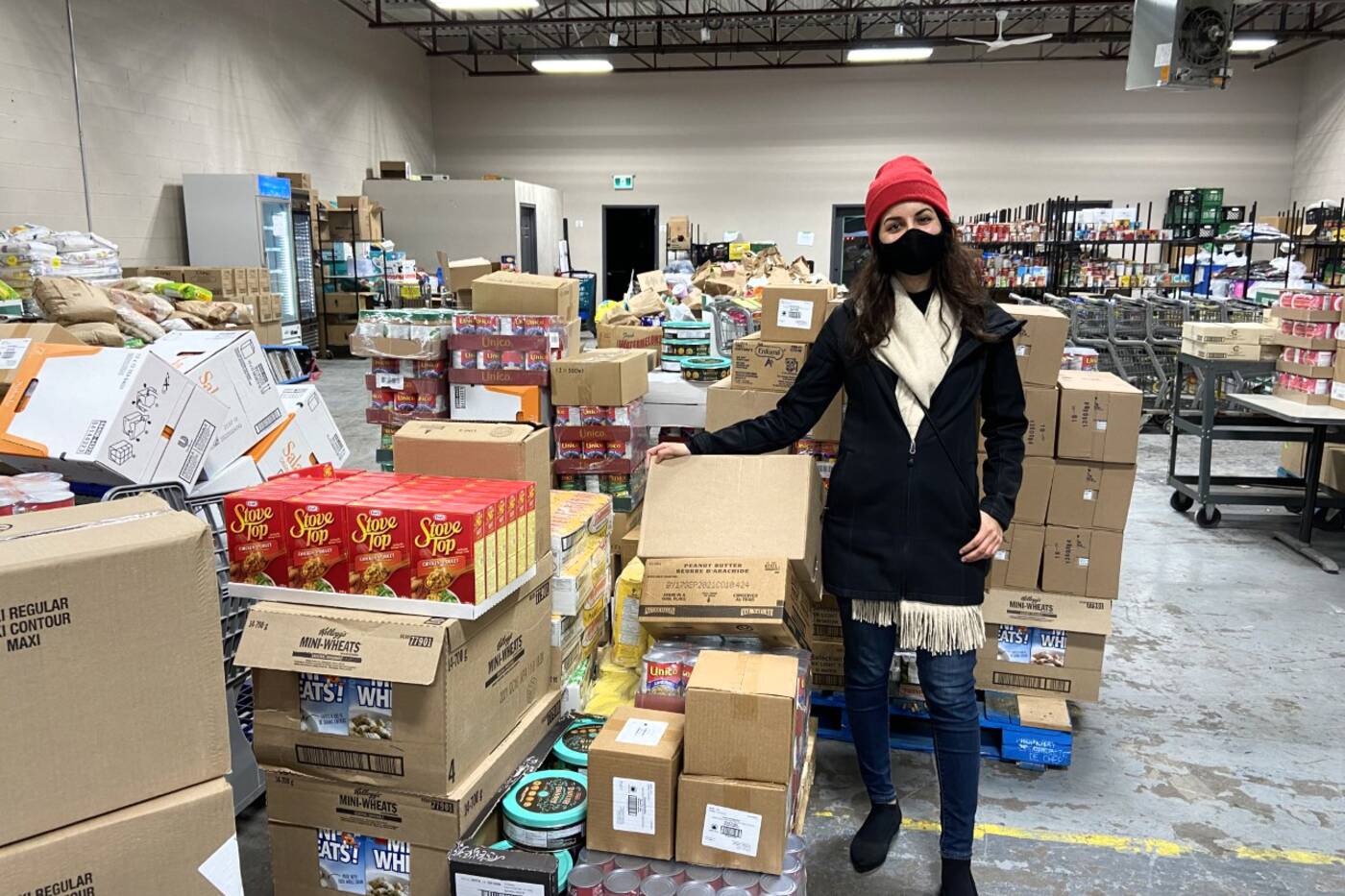 It was important to get donations to the food bank this past year.

"The usage has been pretty high this [past] year."

Sidhu plans to continue to "stuffing a bus" at least once a year for local food banks.