Someone is leaving hazardous substances in pop bottles at Toronto parks

Toronto police are warning the public not to touch any plastic pop bottles found on the ground in or near the city's parks, because they could contain a dangerous and harmful substance.

TPS issued the public safety alert on Jan. 1 after several two-litre plastic bottles containing a white substance were found near a park in the McCowan Road and Eglinton Avenue East area.

Police said the contents of the bottles were found to be combustible, hazardous and should not be touched. 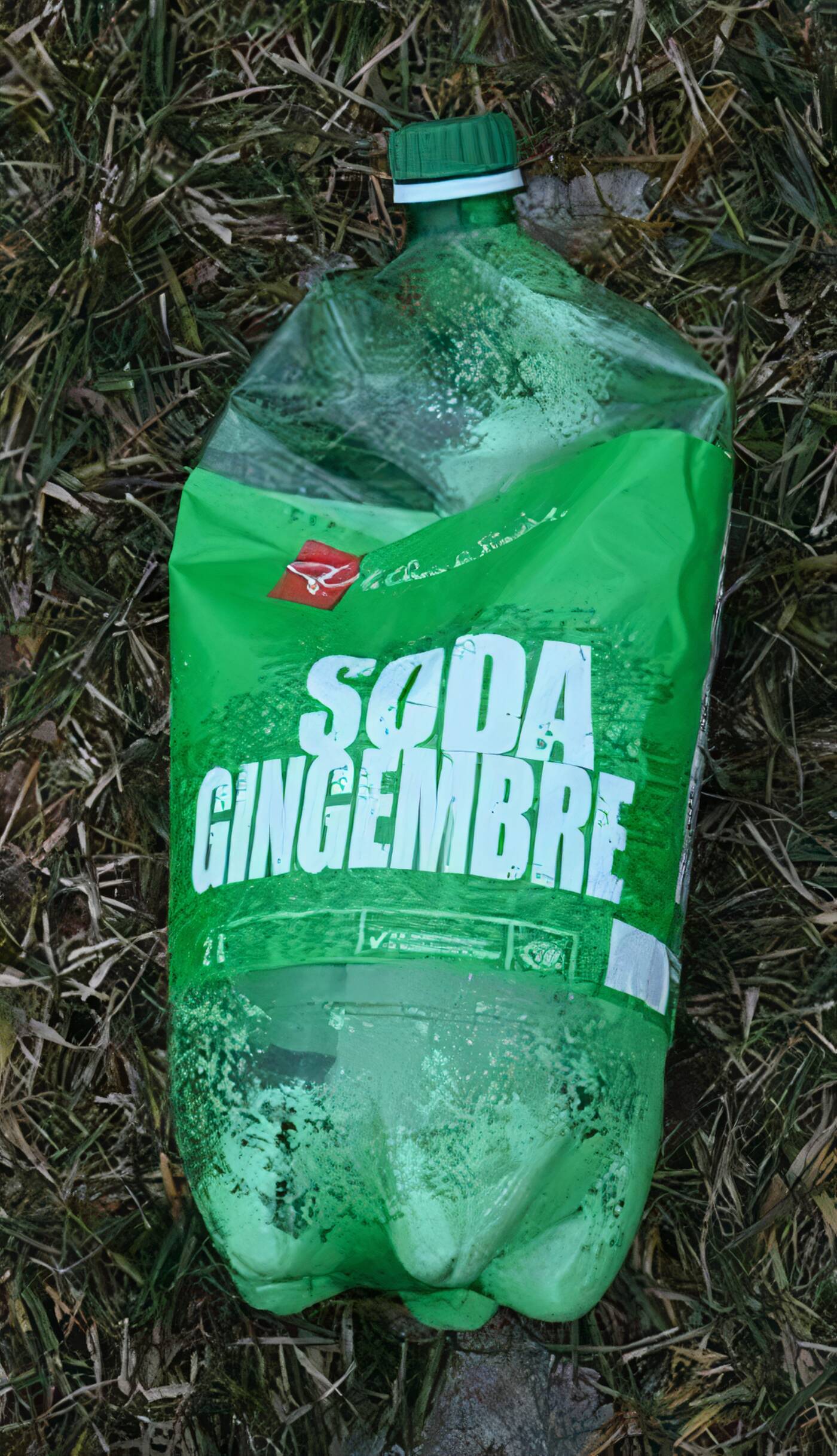 This comes just a couple weeks after several Toronto residents received packages containing a mysterious white powder in the mail, though the substance was later confirmed to be icing sugar.