Step right up, ladies and gentlemen, to the weirdest auction you've ever heard of at the newly-shuttered Guinness World Records Museum in Niagara Falls!

The popular attraction, which opened on Canada's side of the falls in 1978, has permanently closed after 42 years. Ripley announced in a recent news release that its last day of operations was on September 7.

Lucky for fans of really long fingernails and dudes who swallow knives, however, the contents of the museum (described as "a tribute to the best-selling copyrighted book of all time") need somewhere to go. Maybe even your house. 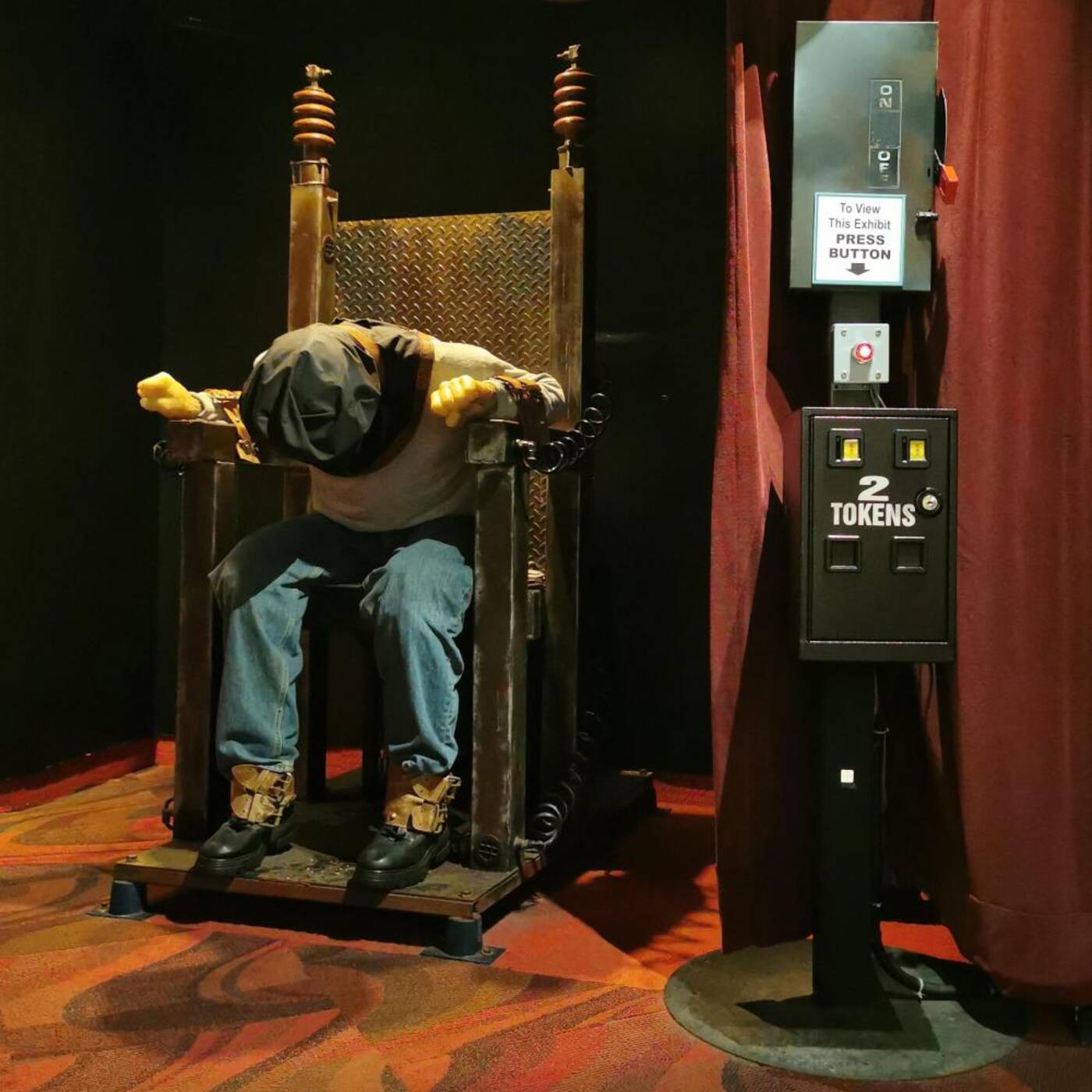 "An auction, featuring museum memorabilia such as artifacts, sculpted characters, displays, exhibits and even smaller items such as record wall plaques is scheduled for Friday, February 12th 2021," writes Ripley Auctions. "A must see for any enthusiast."

You can bid on such artifacts as the world's smallest bicycle and world's largest pinball game beginning today, January 22, but it's likely that competition will be fierce right up until the auction closes at 5 p.m. on February 12.

Some weird stuff is up for sale, certainly, but also some valuable-seeming sports memorabilia signed by athletes like Wayne Gretzky and Dan Marino. 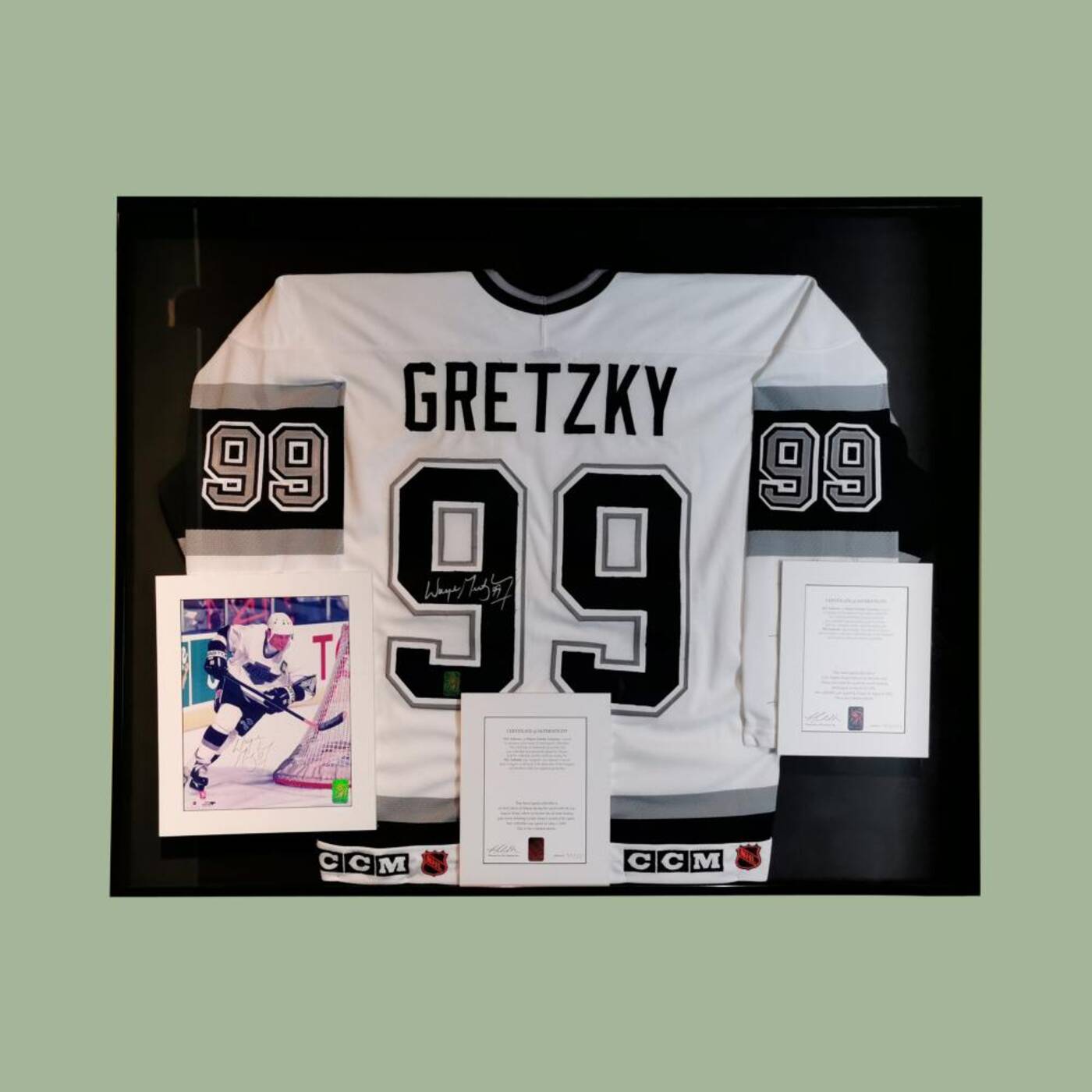 This Wayne Gretzky display comes with a certificate of authenticity for collectors who can't get enough of The Great One. Image via Ripley Auctions.

Ripley highlights a number of interesting items in its release, pointing to record-holders such as a Wurlitzer OMT Vinyl 1015 Jukebox and a Petal subminiature photographic camera, but there are also a lot of random photo-op features on the docket. 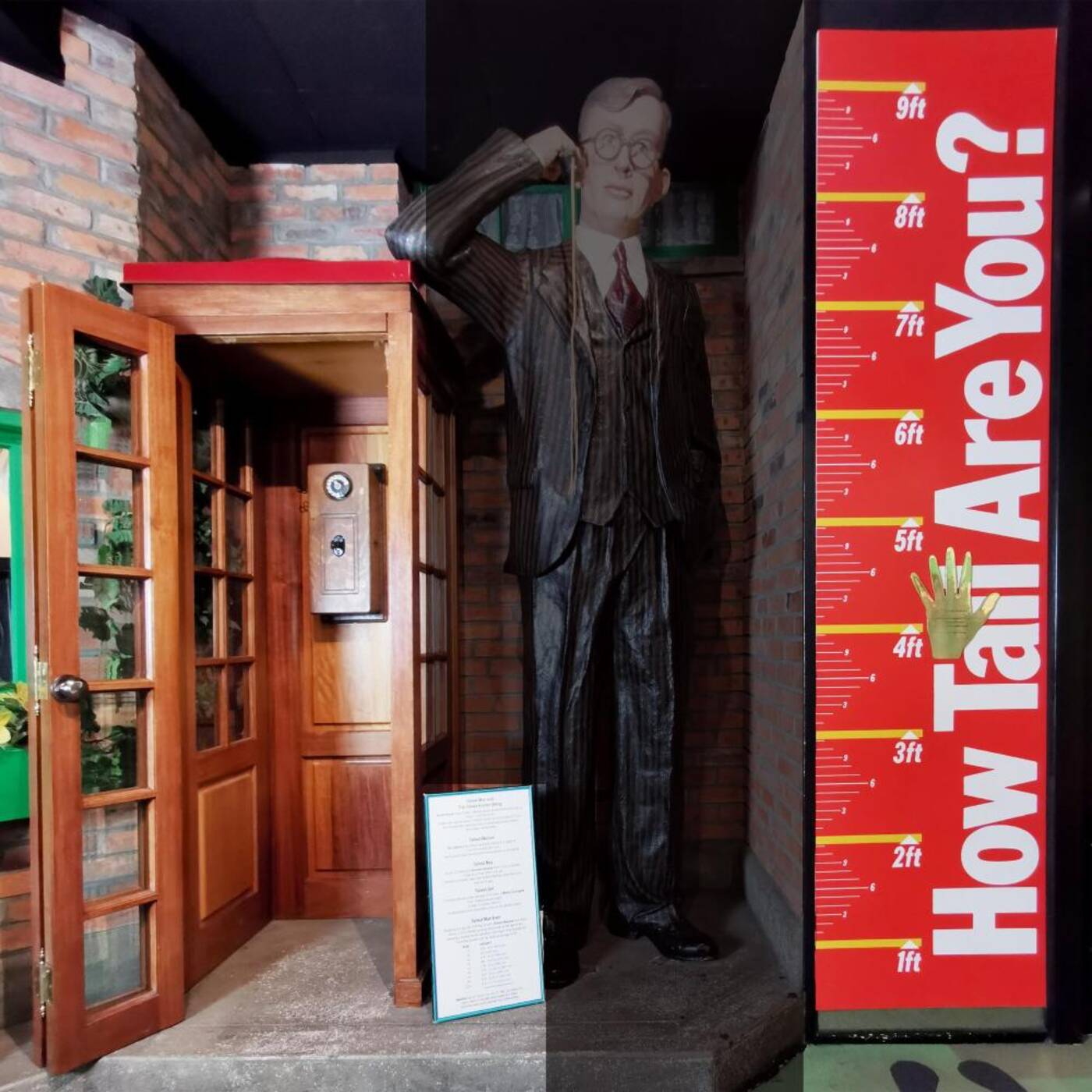 A replica wooden phone booth that was part of the Robert Wadlow (world's tallest man) display can be yours for a starting bid of $100. Image via Ripley Auctions.

Remember that big chair you could take photos of outside the museum? The one said to have belonged to the world's tallest man? You can buy that. 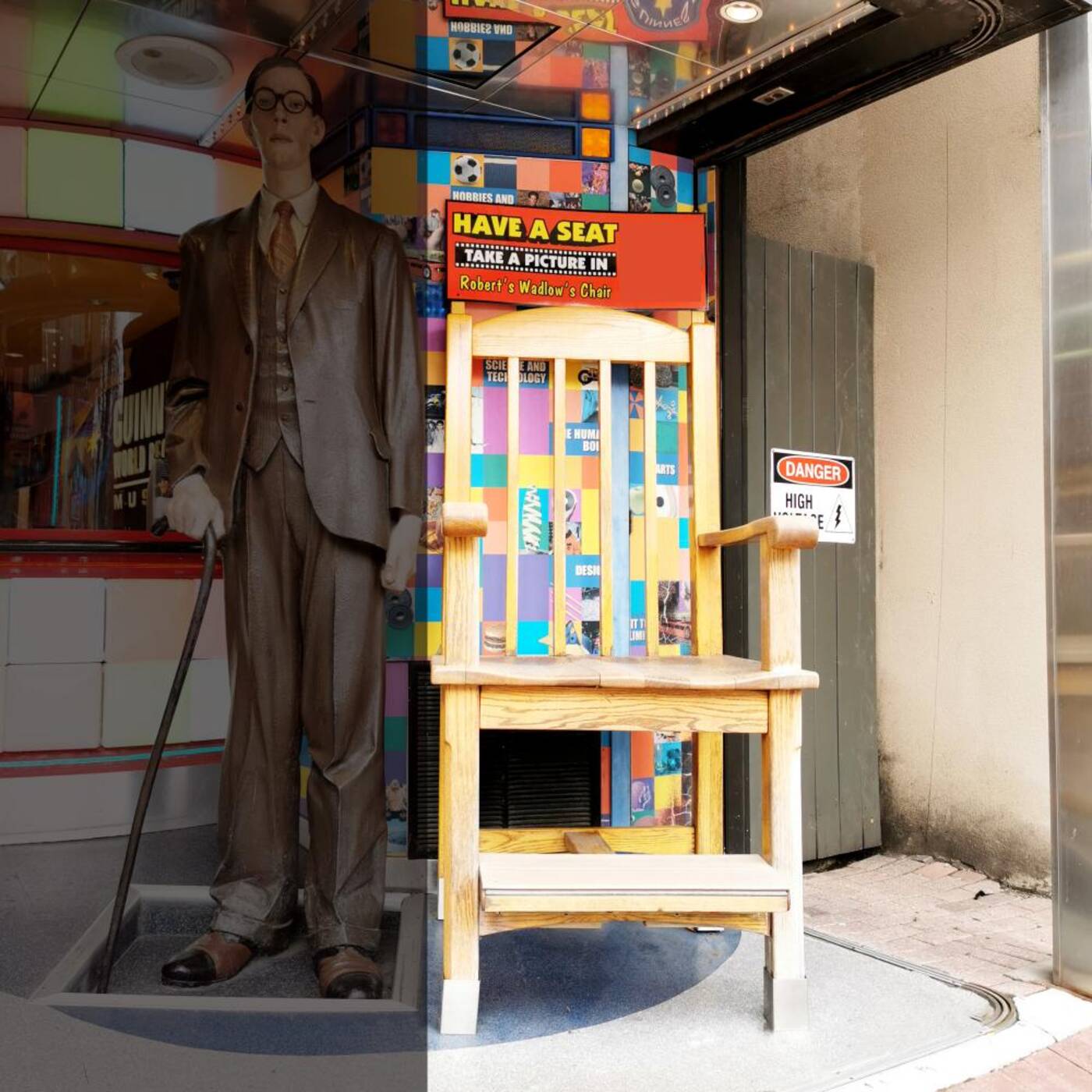 That big chair you definitely have a picture of your Grade 8 self in is up for auction with a starting bid of $100. Image via Ripley Auctions.

There's a replica CN Tower display up for auction that once was displayed in the Space section of the Guinness World Records Museum in Niagara Falls. 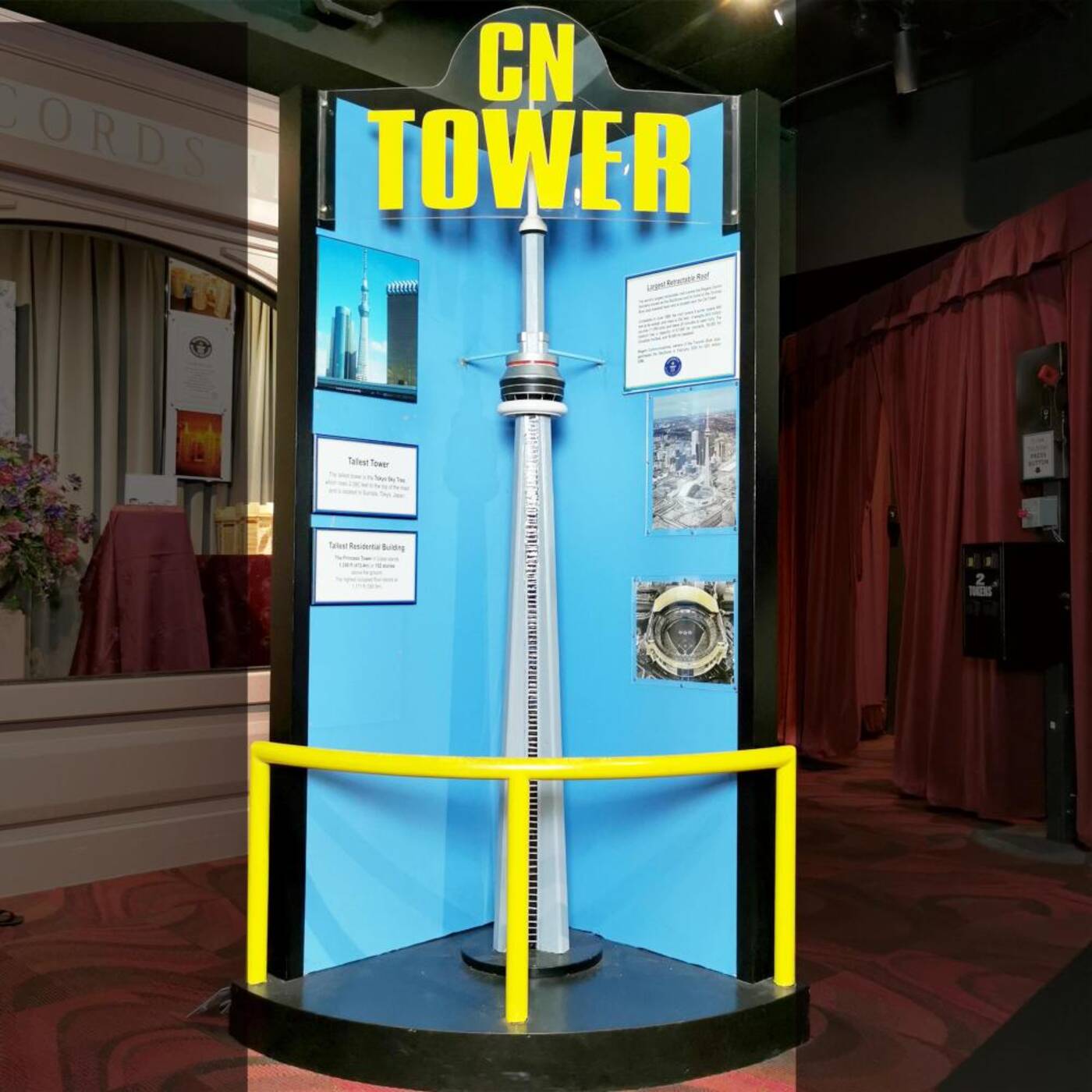 A good gift for Drake, if you've got cash to spare. Image via Ripley Auctions.

You can also bid on things like funhouse mirrors, interactive games, a robot grip strength tester, an outdated world population counter, an incredibly dark coin-activated electric chair and all sorts of human replicas. 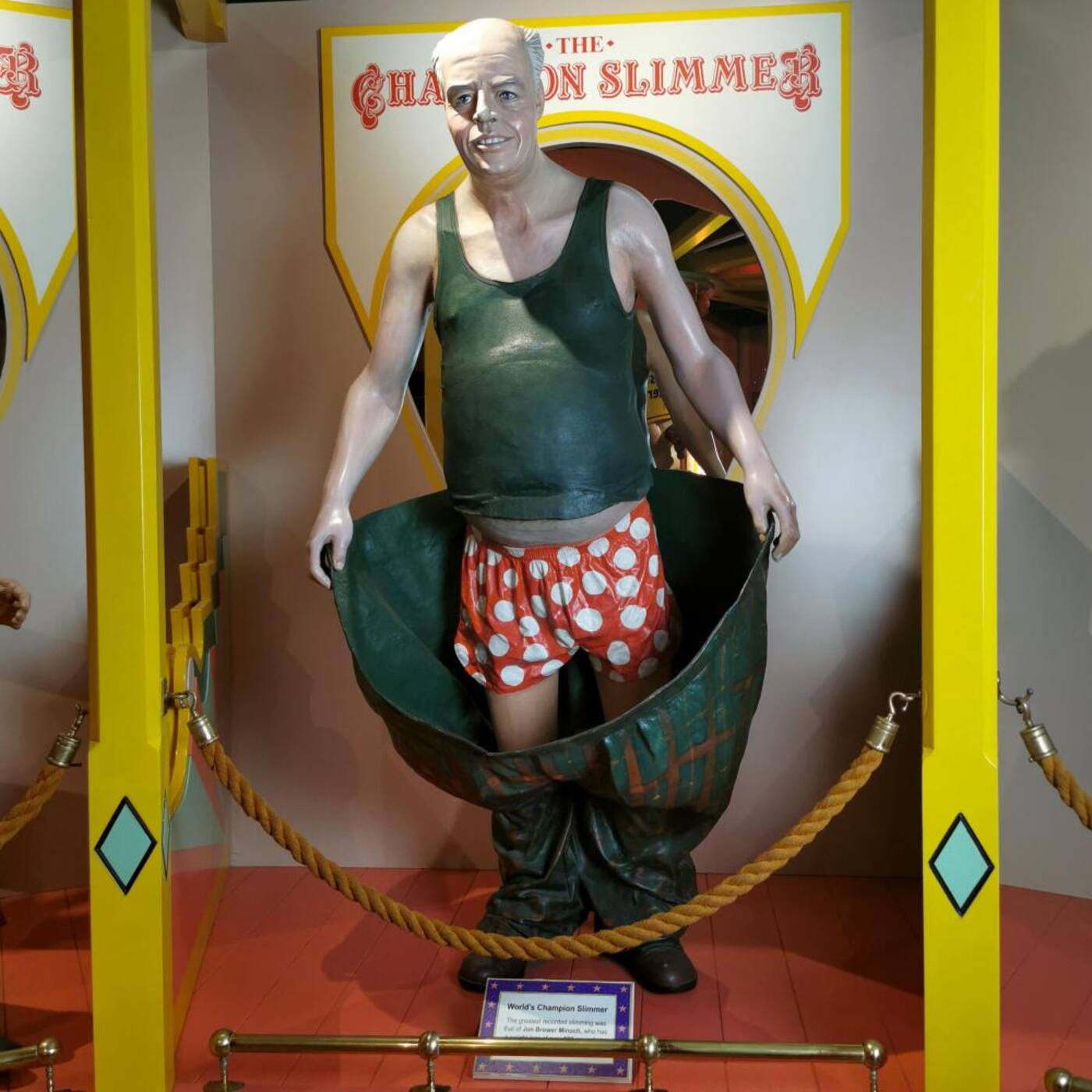 This man in his underwear can be yours for a starting bid of $300. Image via Ripley Auctions.

Bids for a custom sculpted 68" tall character portraying the world's one-time most-tattooed woman, Krystyne Kolorful, start at just $500, and this headless version of the world's heaviest man starts at a cool $1,000. 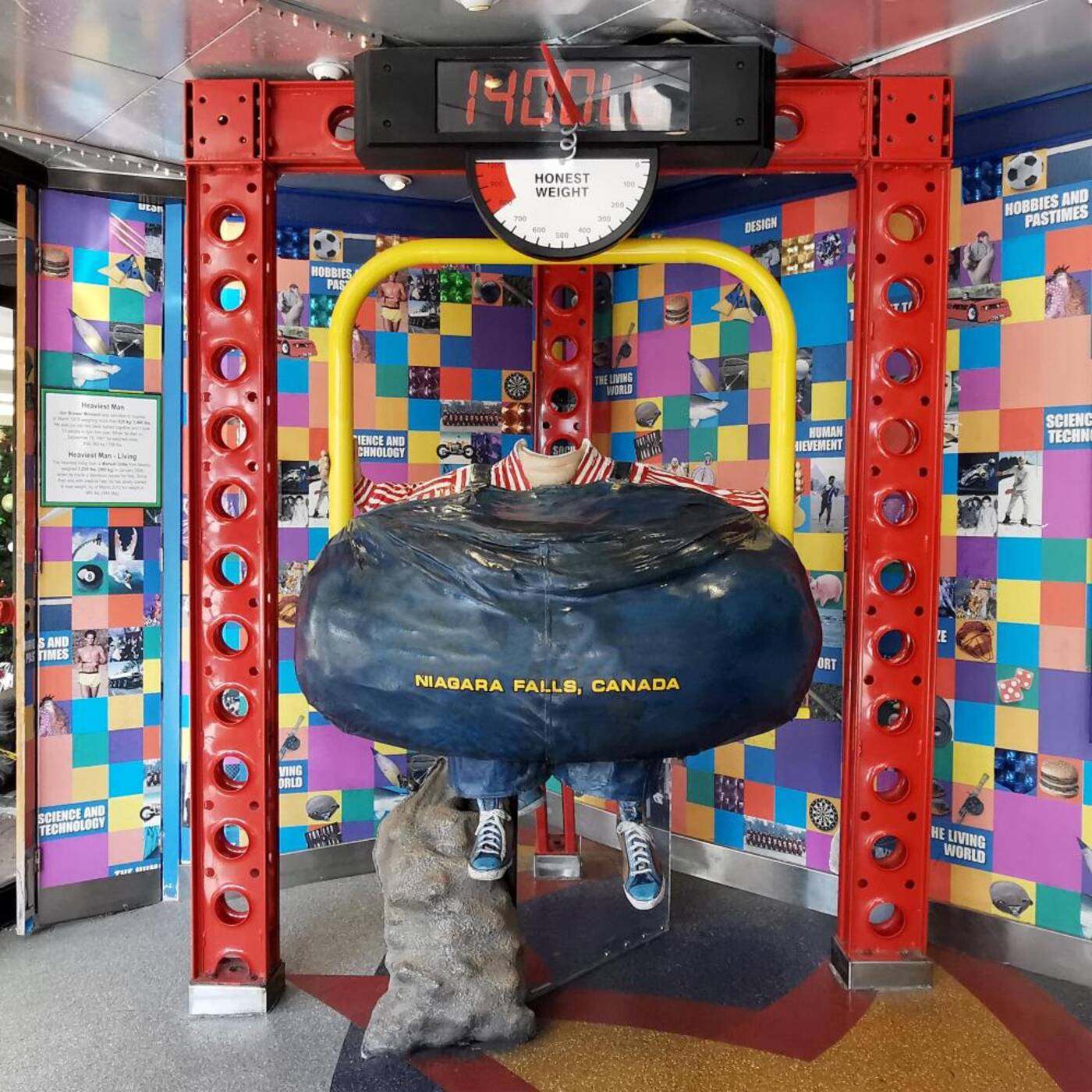 This display is described as a "great photo opportunity for a guest to place their face on the body of the World's Heaviest Man." Image via Ripley Auctions.

Ever wanted one of those "how hard can you punch" boxing bag games in your basement? This is your chance. 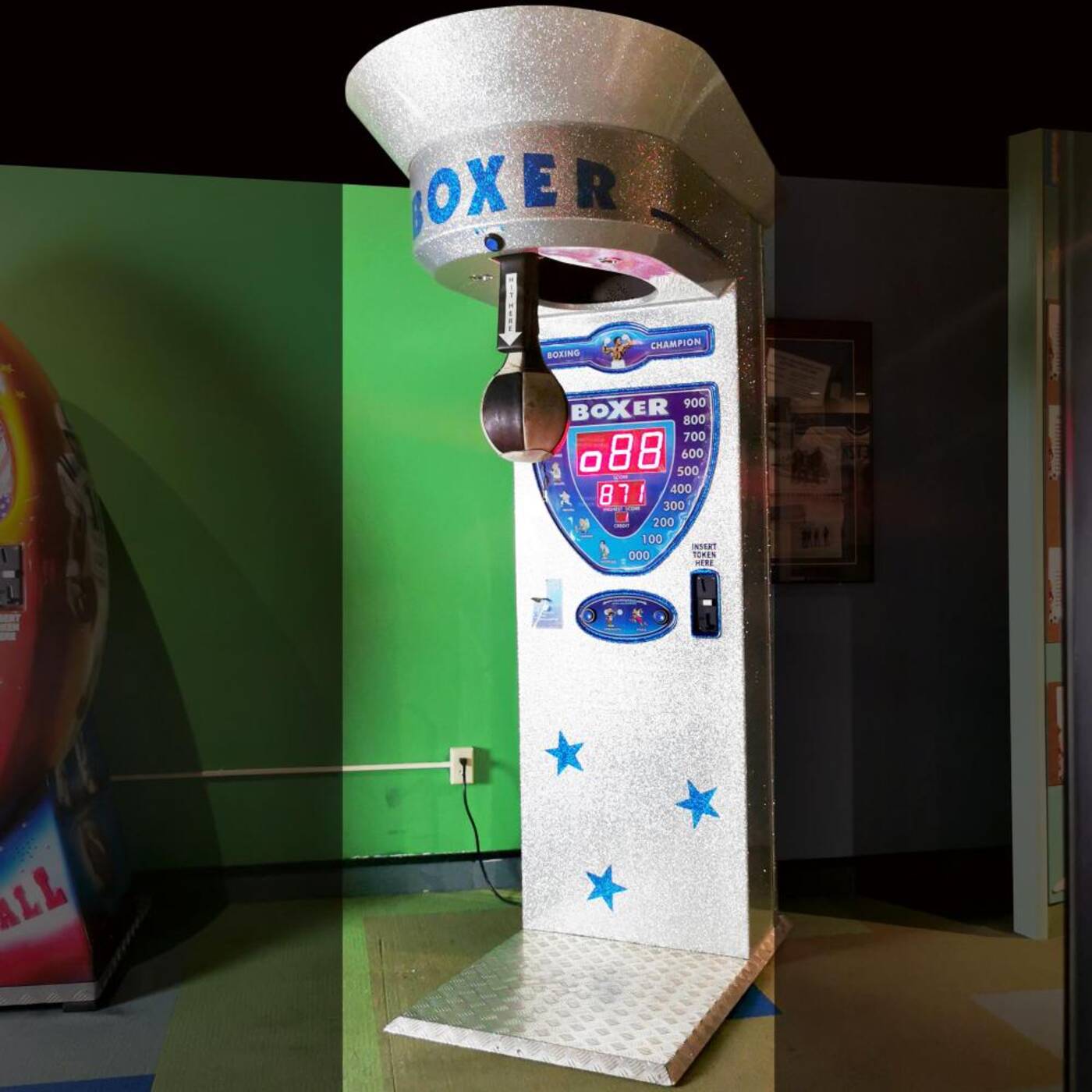 This coin-operated punching bag game is expected to go for between $1,000 and $2,000. Image via Ripley Auctions.

Good luck to everyone who bids on anything, except for the person who wants that creepy animatronic convict being electrocuted.