Anyone who has driven by the Markham Airport may have seen some old military aircraft on the grass, looking weather-beaten and a bit rusty.

The private, approximately 200-acre Markham Airport, off Highway 48 near Elgin Mills Road East is home to the collection but maybe not for much longer, airport manager Stephane Dumas told blogTO.

The airport is fenced off and closed to the public but around 11 small aircraft pilots keep their planes at the facility. At one time the airport, opened in 1965, was a base for about 100 small planes. 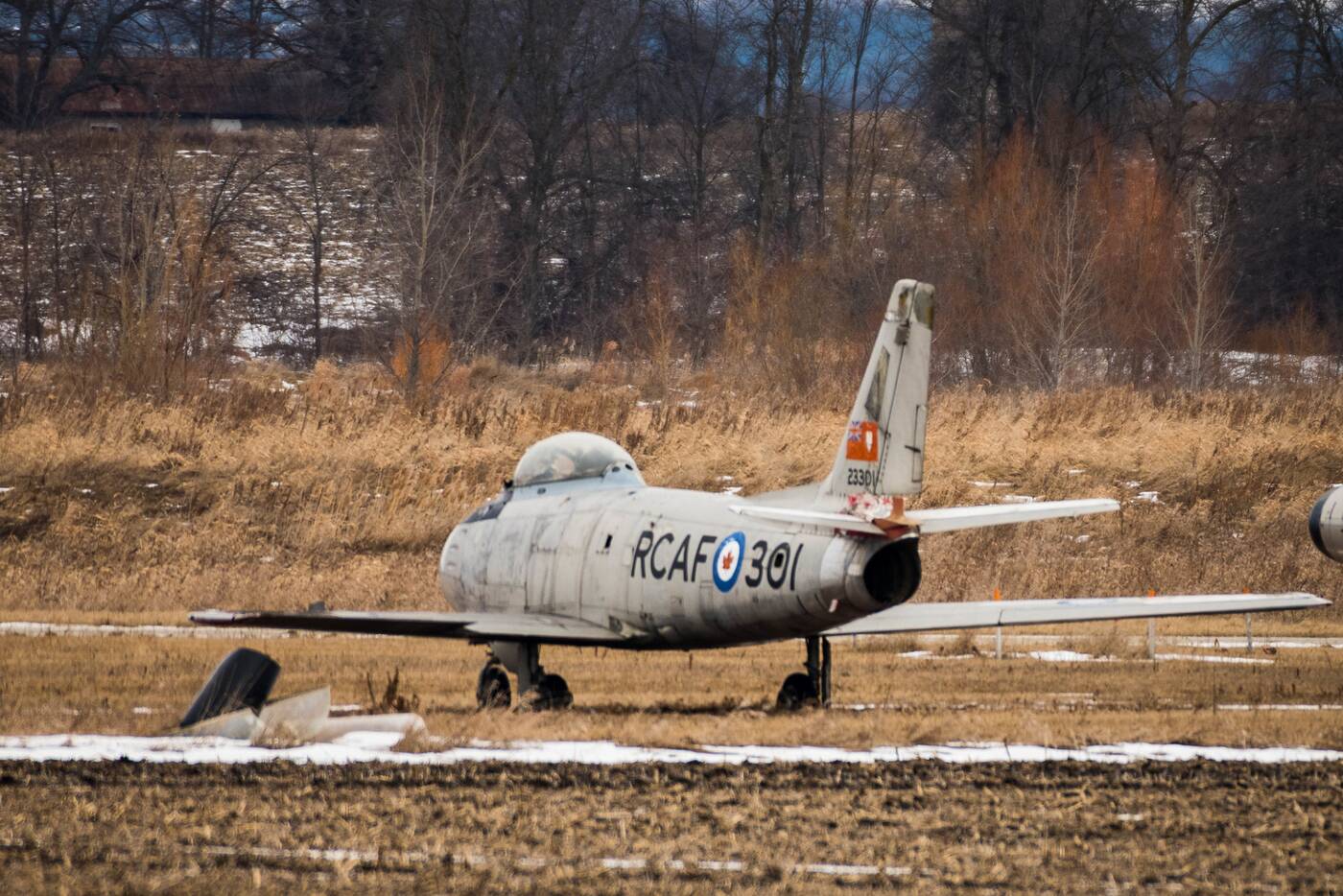 A vintage Royal Canadian Air Force Sabre is one of the planes at the Markham Airport.

The vintage planes were once part of a collection gathered by the airport's caretaker, Allan Rubin. Sadly Rubin died on May 18, 2020, at the age of 81.

Rubin loved photography and aviation and he joined the Royal Canadian Air Force Photographic Branch of Canada and NATO in 1957.

Rubin collected aviation memorabilia, including propellers from early fighter planes, aircraft ejection seats, and the planes for more than 60 years, according to a 2014 Toronto Star article.

He continued to come to the airport in Markham until his death, said Dumas who knew Rubin since 2009. Dumas described Rubin as a unique man with a "bright mind."

"I enjoyed knowing him for that last 10 years," said Dumas. 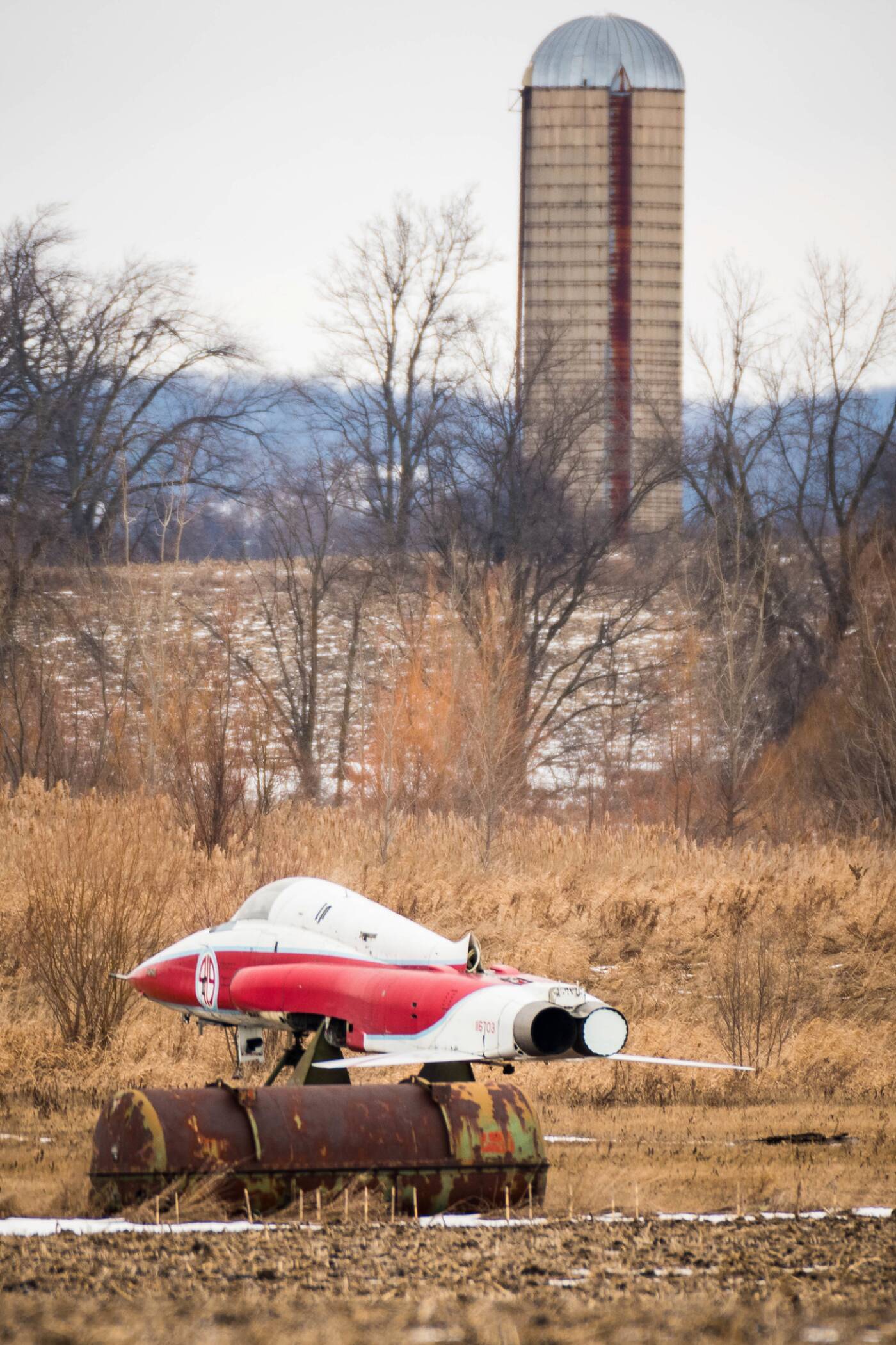 Now some of his collection of planes and parts are finding new homes, Dumas said. There are people interested in the vintage planes but the pandemic has prevented many people from purchasing them because of travel bans.

The planes are demilitarized and therefore don't have engines. The majority of planes were used for training purposes. 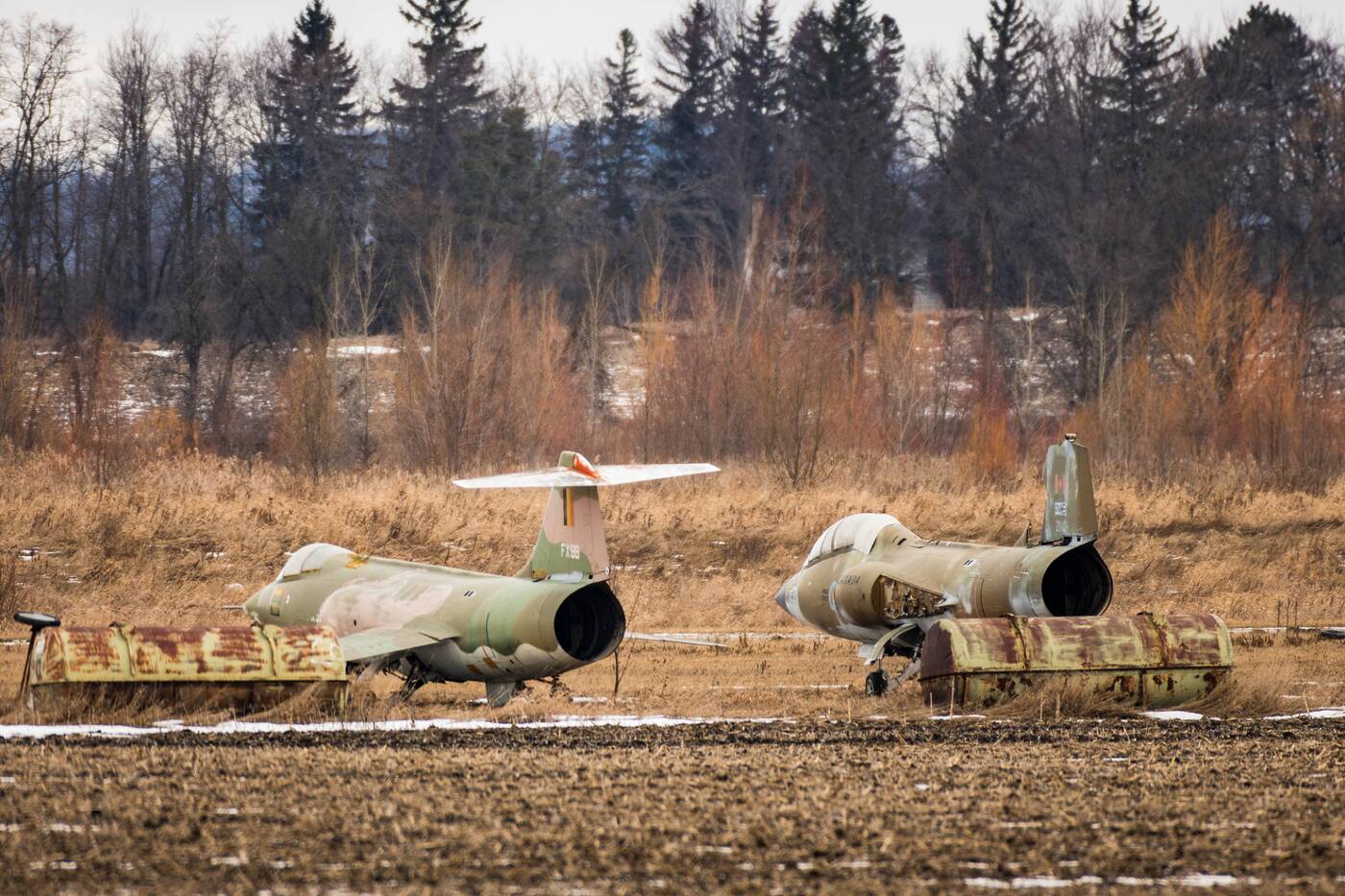 Starfighters are among the collection at the airport.

There are Northrop F-5 planes, Lockheed F-104 Starfighters, and parts of a de Havilland Vampire. The Vampire is being donated to a museum in New Brunswick.

After the pandemic, the airport will hopefully resume operations, which included a flight school, Air Cadet gliders and a high school co-op program in aircraft maintenance and mechanics.

For now, the fate of all the vintage planes is not clear.