Tunnels built under the roadways in Brampton will give wildlife a safe passage across roads this spring.

The City of Brampton installed three wildlife crossing tunnels to help wildlife return to area wetlands, according to a recent post from the city.

Animal crossing! 🐢🚧#Brampton values its wildlife❤️. Did you know – last spring, we installed 1,500m of wildlife barrier fencing and three wildlife crossing tunnels to help wildlife return to their wetland homes so they don’t have to cross the road! (1/) pic.twitter.com/DscY6Lc0y9

The project, which also includes 1,500 metres of wildlife barrier fencing, was designed in collaboration with the Toronto and Region Conservation Authority (TRCA).

The fencing and tunnels will help keep wildlife safe from passing cars, a City of Brampton spokesperson told blogTO.

"They enable wildlife to migrate for mating purposes and to return to their wetland homes so they don't have to cross the road, which can be dangerous," the city said.

Turtles are attracted to the gravel shoulders of roads to lay their eggs, according to Credit Valley Conservation. A recent study estimates some turtle species in Ontario may decline by 50 per cent over the next three generations due to road mortality. 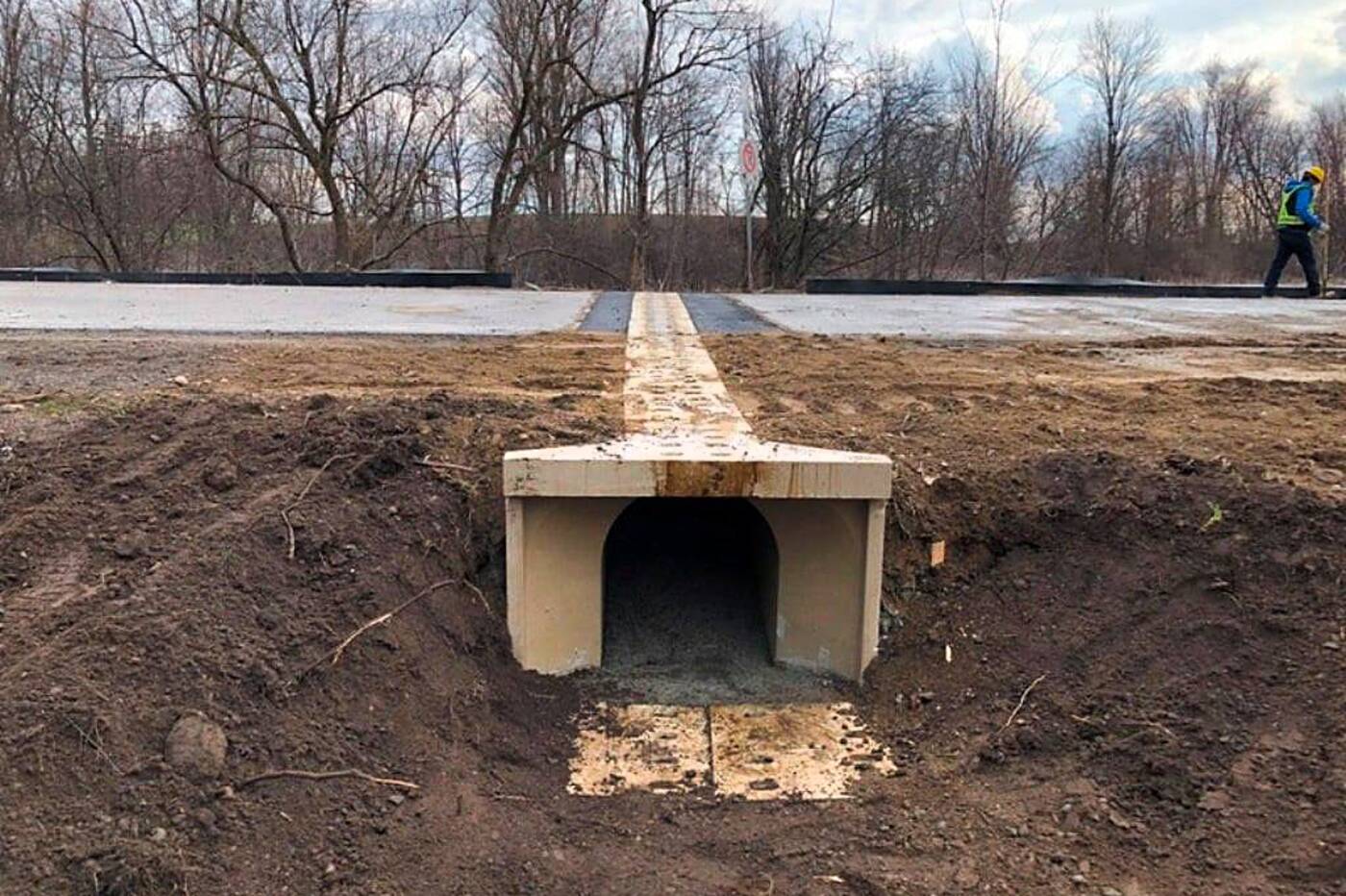 The tunnels run under the road so animals can cross and avoid being hit by a vehicle.

Brampton installed the tunnels and fences in areas along Heart Lake Road (from Sandalwood Parkway to Countryside Drive) because these are "hotspot" locations. The TRCA monitored the area and determined locations where the majority of the wildlife fatalities where taking place in deciding where to place the tunnels.

The crossing locations were also chosen based on the soil characteristics of the road base, the city said.

So far, the tunnels have been well-received.

"This is so awesome!!! We've been waiting for this!!! Hopefully we don't have to stop our vehicle anymore to help the turtles cross the road," one person wrote on a City of Brampton Facebook post.

Others even suggested it was a good use of tax dollars. 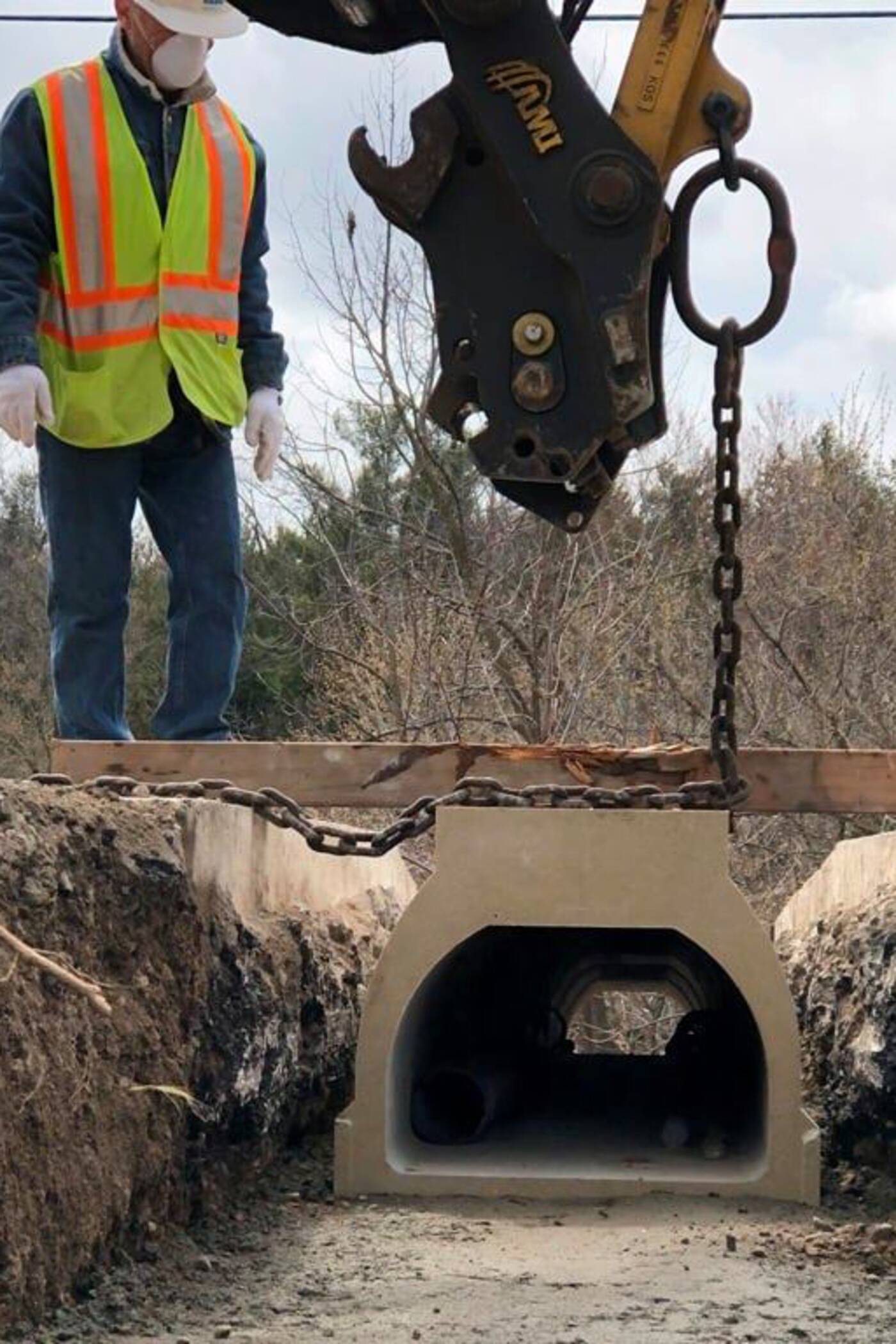 The tunnels were placed in areas where animals are hit most often.

"That's one item I don't mind my tax $$ going towards," a resident wrote.

The fencing and barriers were installed in spring 2020 as part of a larger, $500,000 project to help wildlife. The TRCA also installed cameras to monitor the wildlife movements and built a turtle nesting habitat next to the wetland.

The city may decide to build more tunnels based on monitoring in the area.