Ew, ew, ew, ew, ew: As if holiday shopping weren't stressful enough in the middle of a pandemic, a 47-year-old Toronto woman recently had to contend with a random man walking up to her, taking off his mask, and spitting at her.

That's not only gross, it's assault — and Toronto Police are appealing to members of the public for help in locating a suspect.

Police say that a man between 25 and 35 years of age approached the victim on November 30 inside a mall at Bloor and Dufferin Streets and removed his mask.

"The man then spat at the woman," said police. 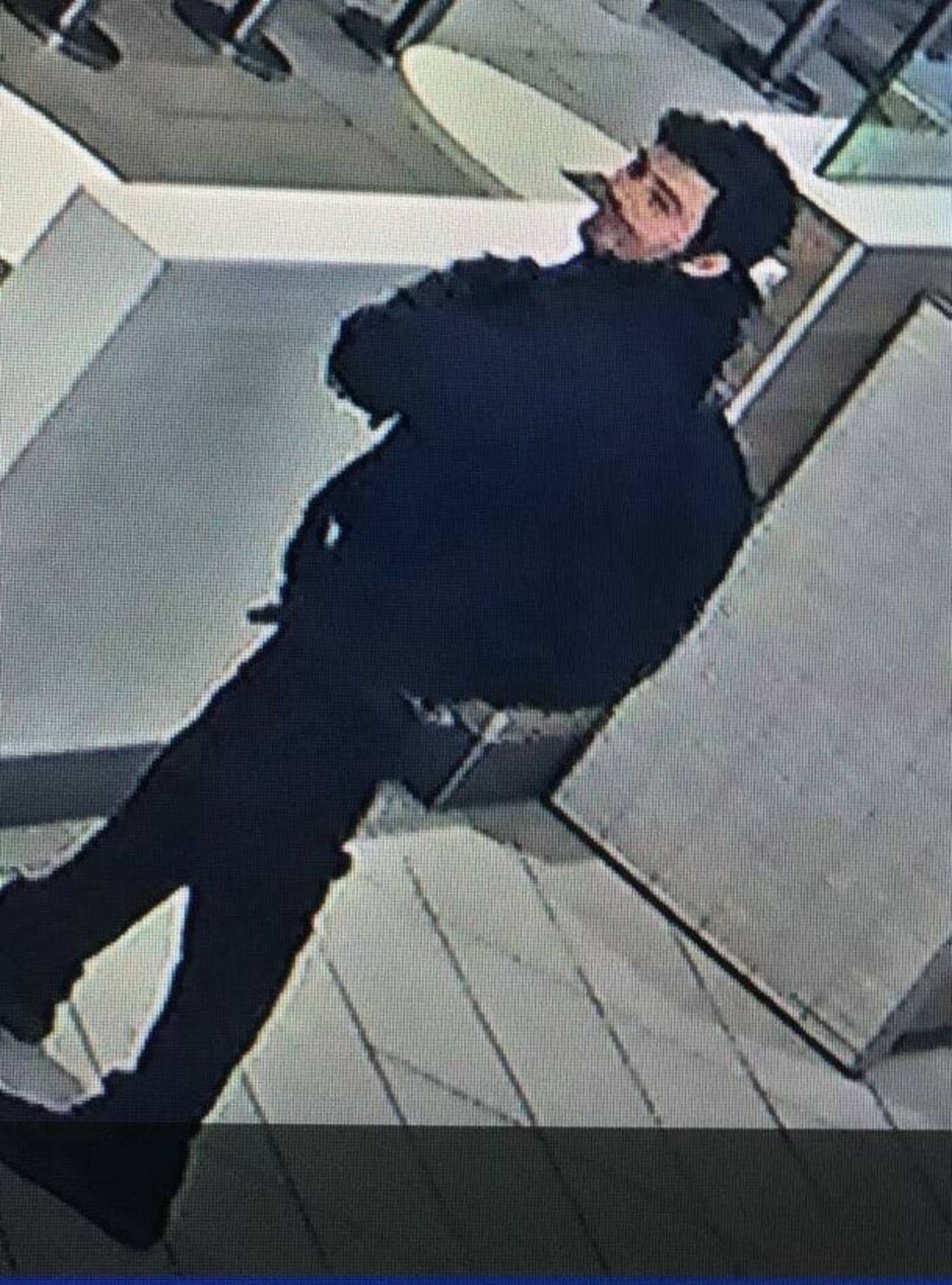 Toronto Police released this image of a suspect in an assault investigation on December 16, 2020. Photo via Toronto Police.

The assault took place inside Dufferin Mall, which, like all malls in locked-down Toronto, has been closed for in-person shopping since November 23 but remains open to those seeking essential services and curbside pick-up.

The man was said to be wearing a dark jacket, dark pants and a dark backpack at the time.

He also had "a thin beard/goatee," according to police, who released a security image of the suspect on Wednesday.

Anyone with information is asked to contact Toronto Police or Crime Stoppers. Everyone else should exercise caution when visiting Dufferin Mall.