Here's how to watch the NORAD Santa tracker for 2020

The NORAD Santa tracker is back for 2020. Just like previous years, this Christmas Eve you can watch Santa Claus make his yearly trip around the world using the NORAD Tracker.

This is the North American Aerospace Defense Command's (NORAD) 65th year tracking Santa’s journey, so rest assured they know exactly how to find the big guy. 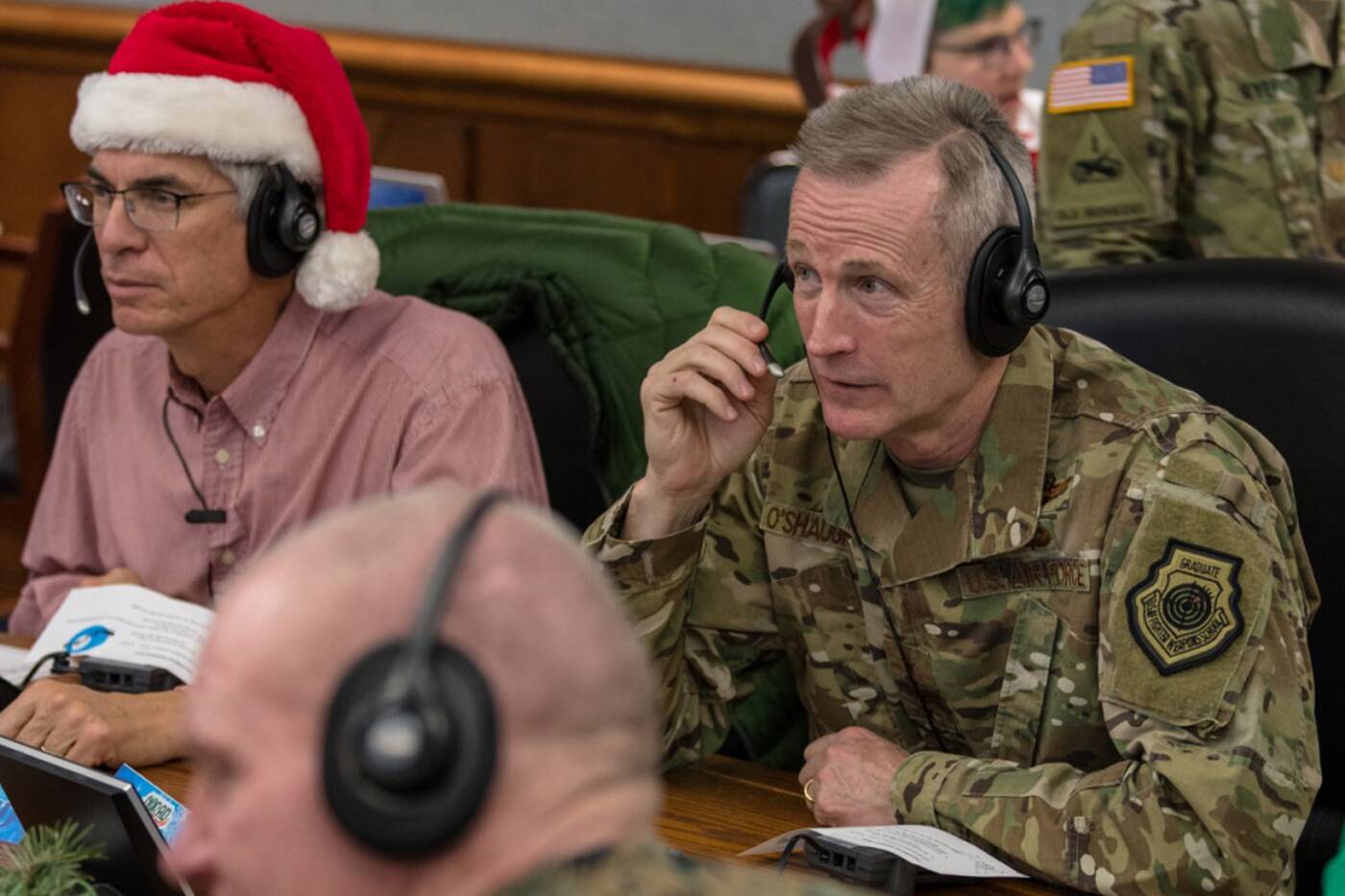 NORAD is a United States and Canada bi-national organization in charge of aerospace warning, aerospace control, and maritime warning in the defense of North America.

They started tracking Santa because of a little mistake in 1955. A young child dialed a misprinted phone number from a department store advertisement in the local newspaper.

Instead of calling the store's Santa, the phone number connected them to the Continental Air Defense Command (CONAD) Operations Center in Colorado Springs.

Luckily, the center's commander on duty played along, and so began the connection between NORAD and Santa Claus.

Since then, NORAD has dutifully reported Santa’s location on Dec. 24 to millions of children and families across the globe.

If you or your family want to track Santa this year, it's easy and free via NORAD's website, social media and mobile apps.

When you visit the website noradsanta.org, you will be taken to Santa's Village, where you can access a holiday countdown, games, videos and Christmas music. 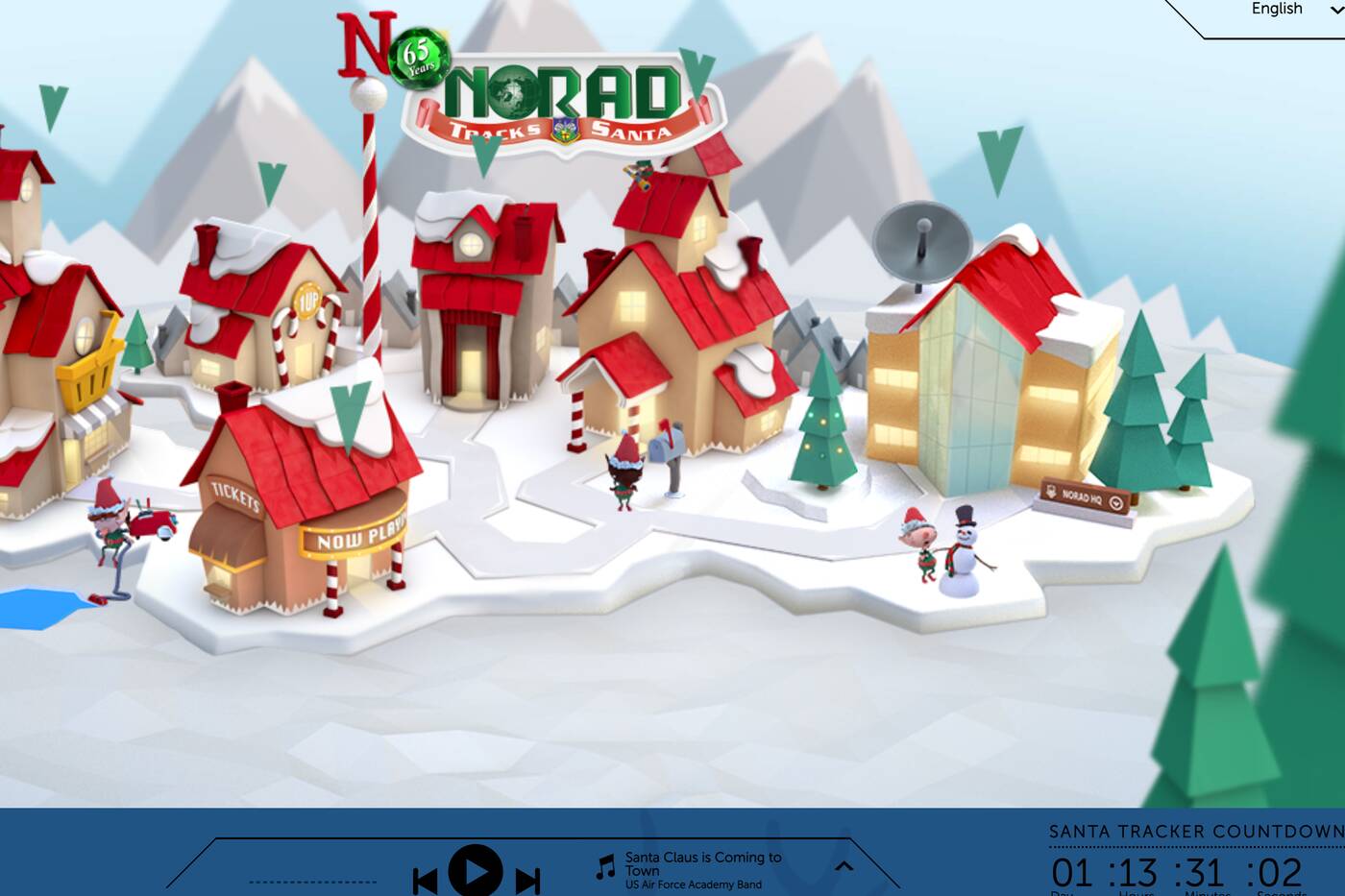 Starting at 4 a.m. EST on Dec. 24, you can watch Santa make preparations for his flight. Then, "Santa Cams" will stream videos on the website as Santa makes his way over various locations.

Due to COVID-19, the Operations Center will have fewer phone operators, so callers who don't reach a volunteer will hear an updated recording as to Santa’s current location.

The official NORAD Tracks Santa app is available through the Apple App and Google Play stores.

For those with an Amazon Alexa, you can ask for Santa's location anytime on Dec. 24 through the NORAD Tracks Santa skill. OnStar subscribers can press the OnStar button in their vehicles to locate Santa.