Alison Jenkins never guessed a complete stranger would discover a few of her forgotten childhood diaries she kept 37 years ago, let alone make sure they return to her, secrets intact.

The pair of secret notebooks were discovered in the crawl space of Nick Gunz's family home in Etobicoke where his parents still live.

As a long-time historian, his parents gave the journals to him after contractors recovered them while putting in insulation.

Gunz never found the apparently well-hidden notebooks himself during his time in the crawl space as a kid.

"I remember it as a dim space filled with wooden beams, dust, and scrap bits," Gunz told blogTO. "It was an exciting place to explore but, honestly, not all that comfortable to hang out in, and unpromising as a prospective source of hidden treasure." 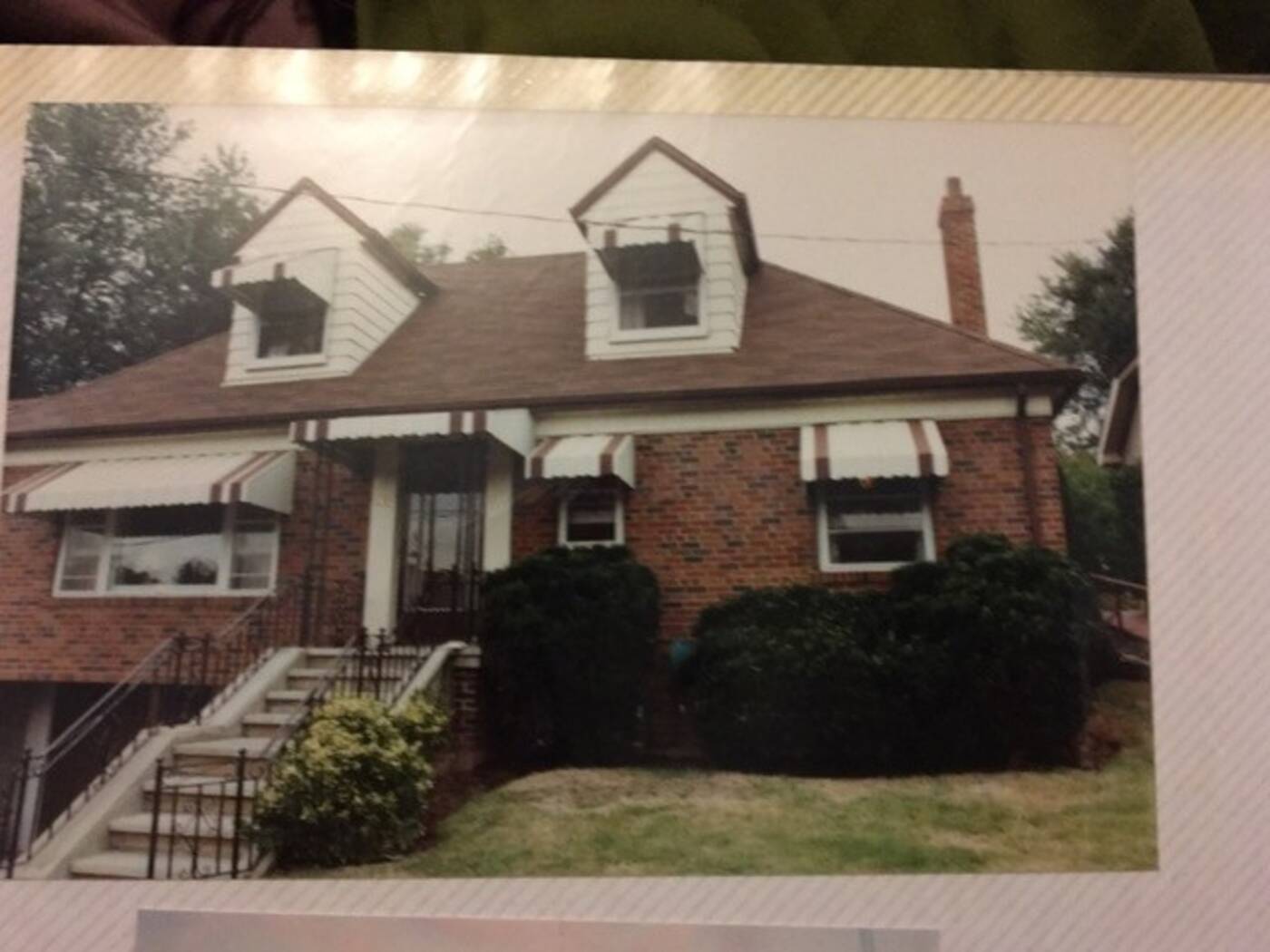 Jenkins sent Gunz a photo of his family home in Etobicoke from when she lived there from 1983-1988 after he reached out to her. Photo courtesy of Alison Jenkins.

Gunz stumbled upon the slightly tattered notebooks, which bear multiple dire warnings to any potential snoopers, again after sitting on a shelf in his living room for close to a year.

Though he's been careful not to betray nine-year-old Jenkin's warnings against reading any of the top-secret information inside, he decided to take to social media on Christmas Eve to track her down.

"I'd no particular expectation," Gunz said. "I supposed that Alison might Google herself in the future and find it."

Others quickly started to join in to try and solve the Toronto mystery and Jenkins was found on Facebook just a few days after Gunz posted a photo of the lost notebooks to Twitter.

Alison Jenkins, we have your top-secret notebook from when you were ten in 1983.

- It was hidden in a crawl space at 33 Orchard Cres, #Toronto
- Heeding your dire warning, we have not read it, only flipping through to find your name & age.
- We'd like to return it. pic.twitter.com/oilfO7fb34

Jenkins, who is now 46, lived in the home in Etobicoke for about five years before moving to Vancouver with her family where she lives now as a music teacher and singer and songwriter with over 40 videos on her YouTube channel. 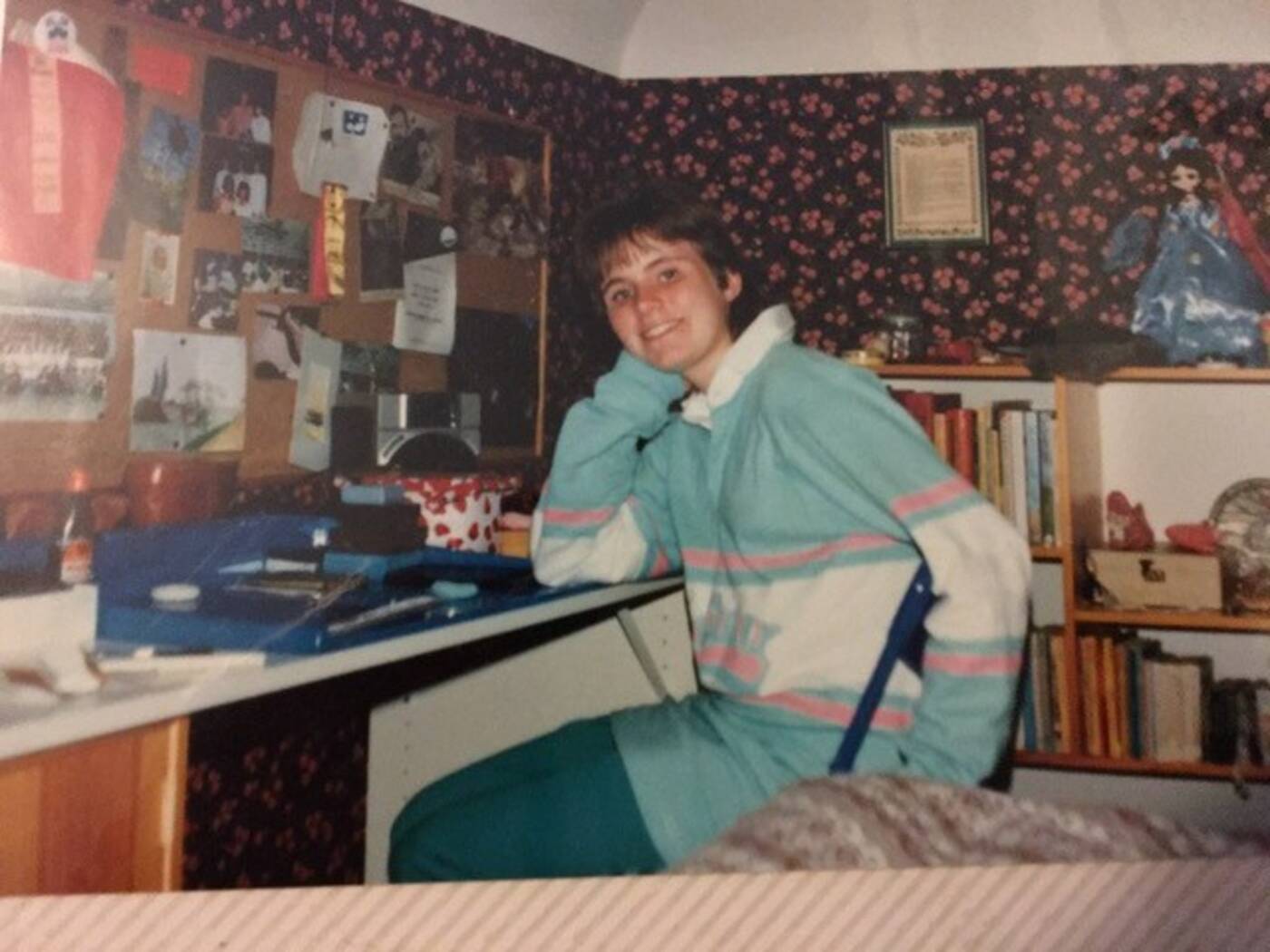 Jenkins in her bedroom in her old family home in Etobicoke just a few years after she wrote in the notebooks. Photo courtesy of Alison Jenkins.

Though Jenkins can't recall the exact reasons for the notebook's hiding spot, her best guess is that it was in order to keep it out of the hands of her younger brother.

"Back when my family moved into that house, the crawl space was in my bedroom," she told blogTO."Nine year-old me would have been thrilled with this development, although I think I’d have some trouble explaining the internet to her."

After exchanging a few emails, Gunz and Jenkins have learned they also both attended Islington Junior Middle School as kids.

Gunz plans on shipping the notebooks to Jenkins now that she has been found, which was his reason for locating her.

"This has just been a horrible year for so many of us, it's been so hard, and unrelenting, and grim," Gunz says."Here was a little mystery that people could solve, a nice thing that people could do, a little story that comes out of our memories of childhood."