Colonel Danforth Park is home to nicely paved pathways around Highland Creek and a lush valley that’s occupied by large trees and wildlife. 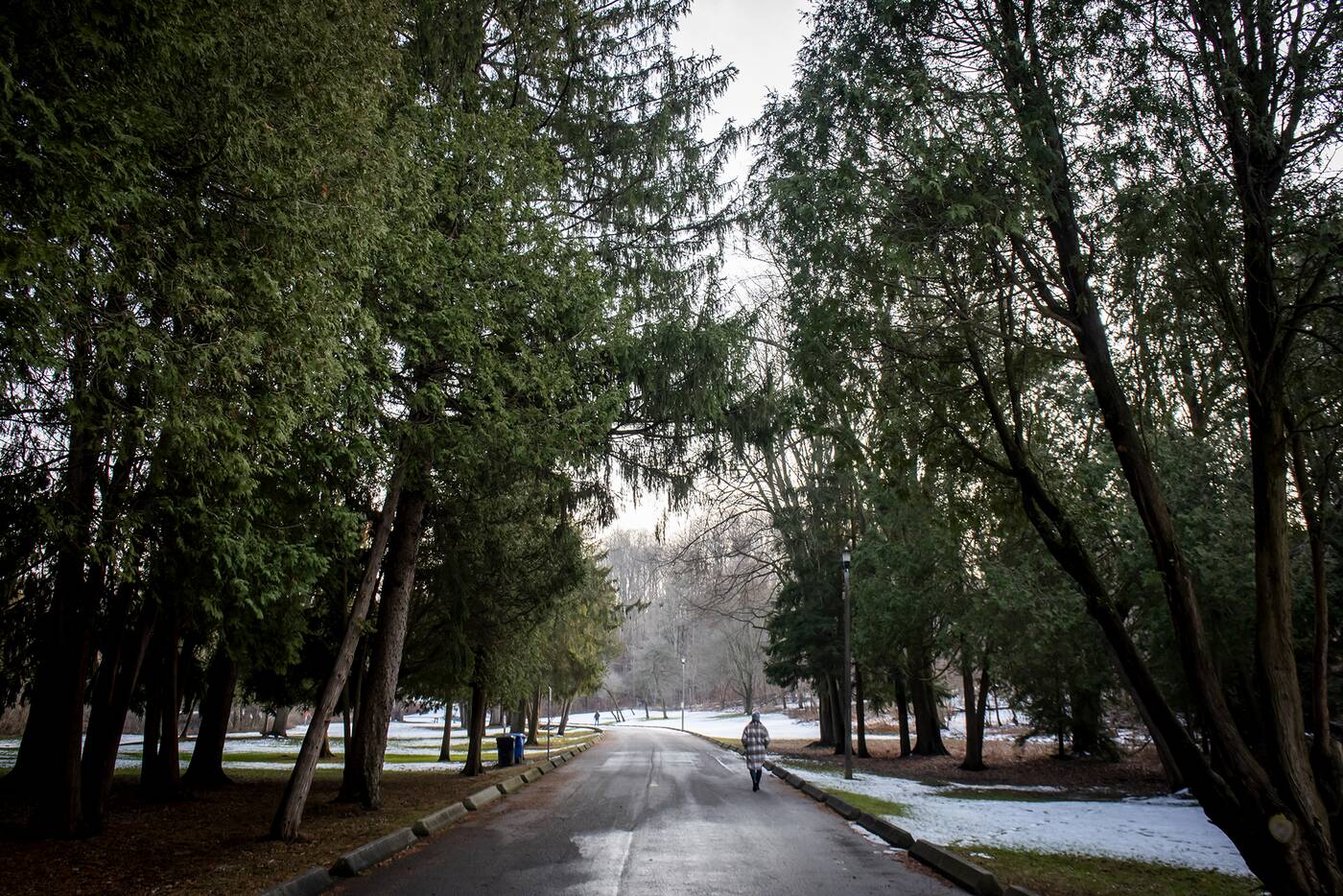 Massive trees line the trails in the park. 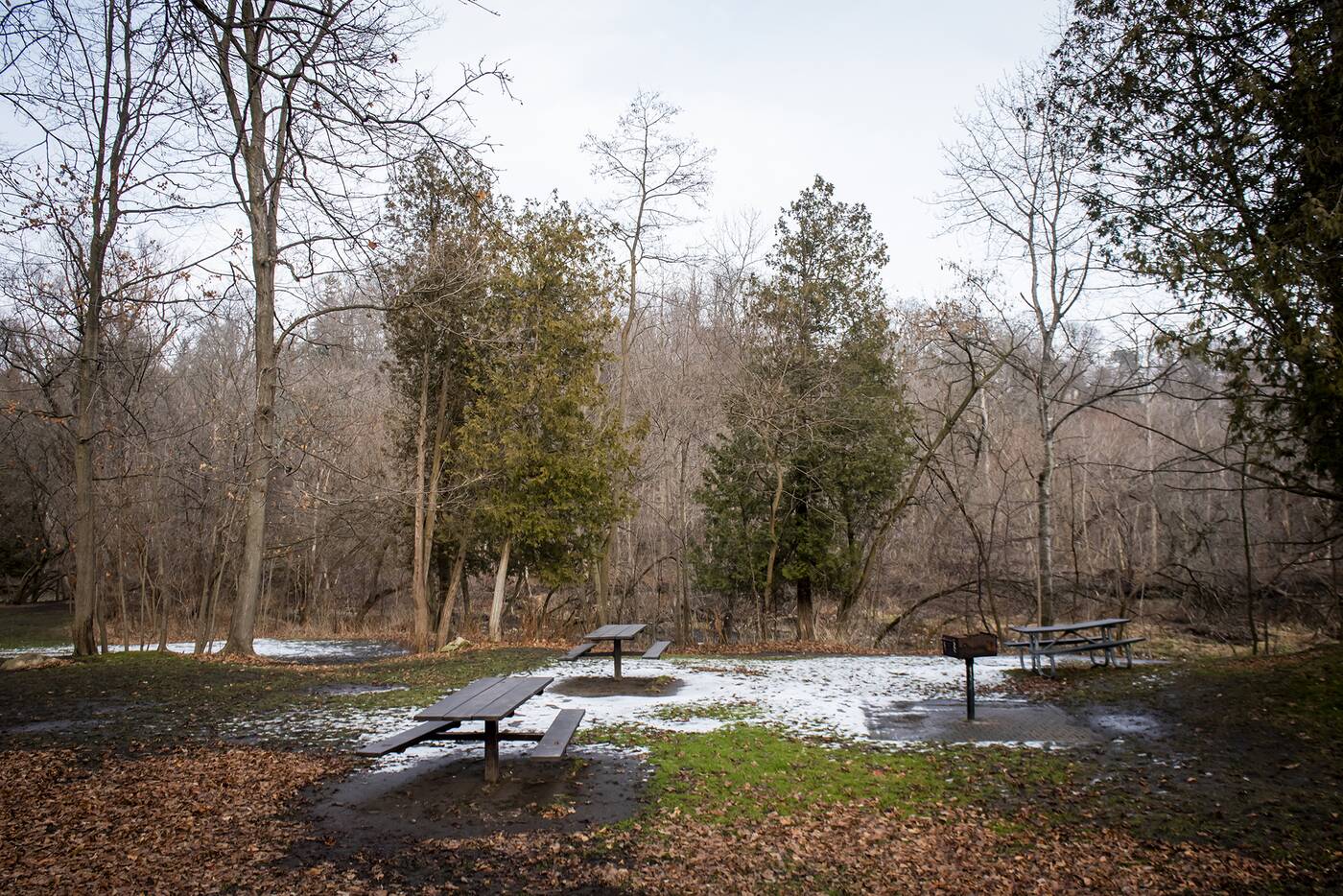 Picnic areas and barbecues are throughout the park to be used in the warmer months. 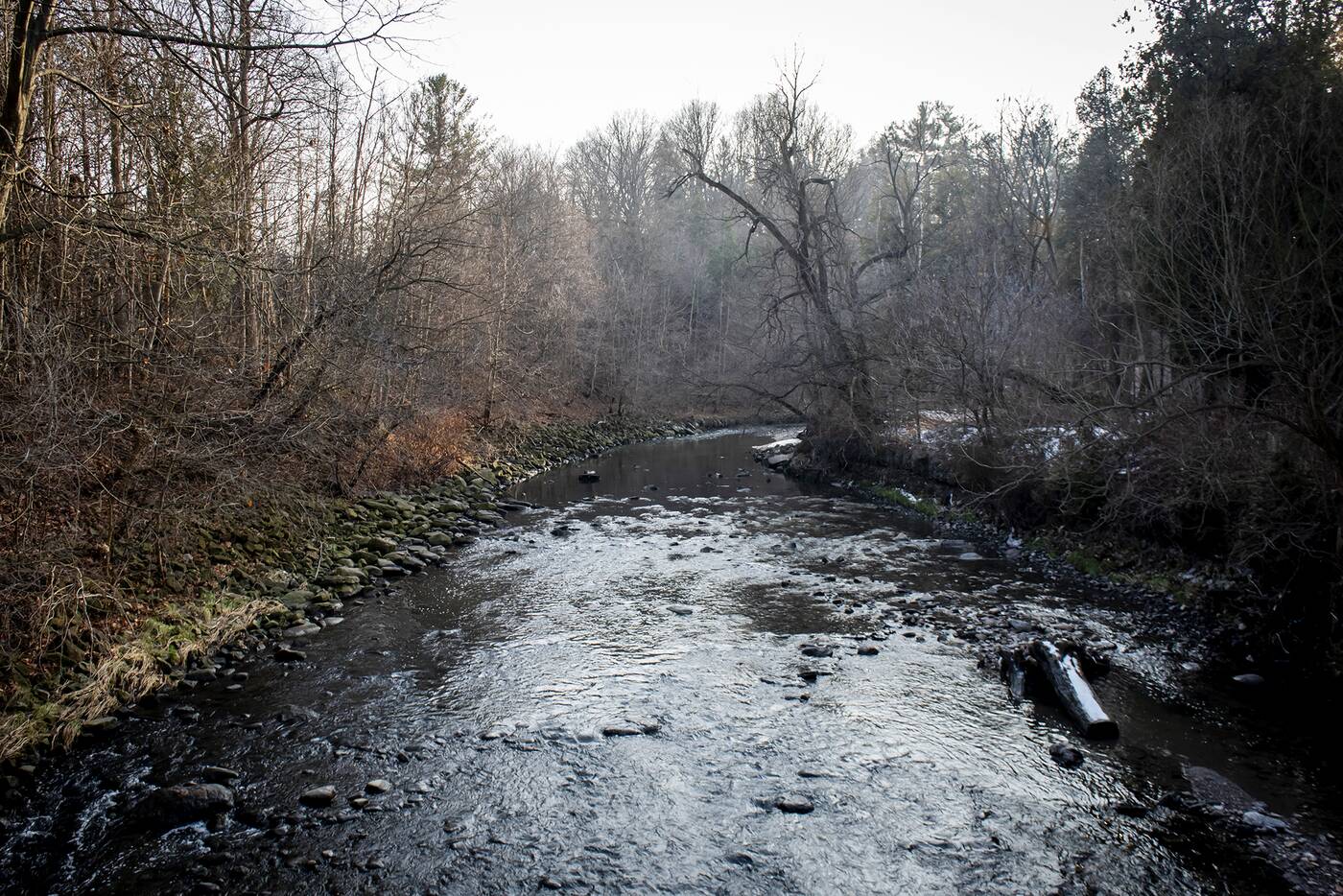 The trail follows closely beside the Highland Creek the entire way before it flows into the Lake at the eastern end of the Scarborough Bluffs.

The presence of the creek made the park one of the first areas within Scarborough to be occupied by native settlers. 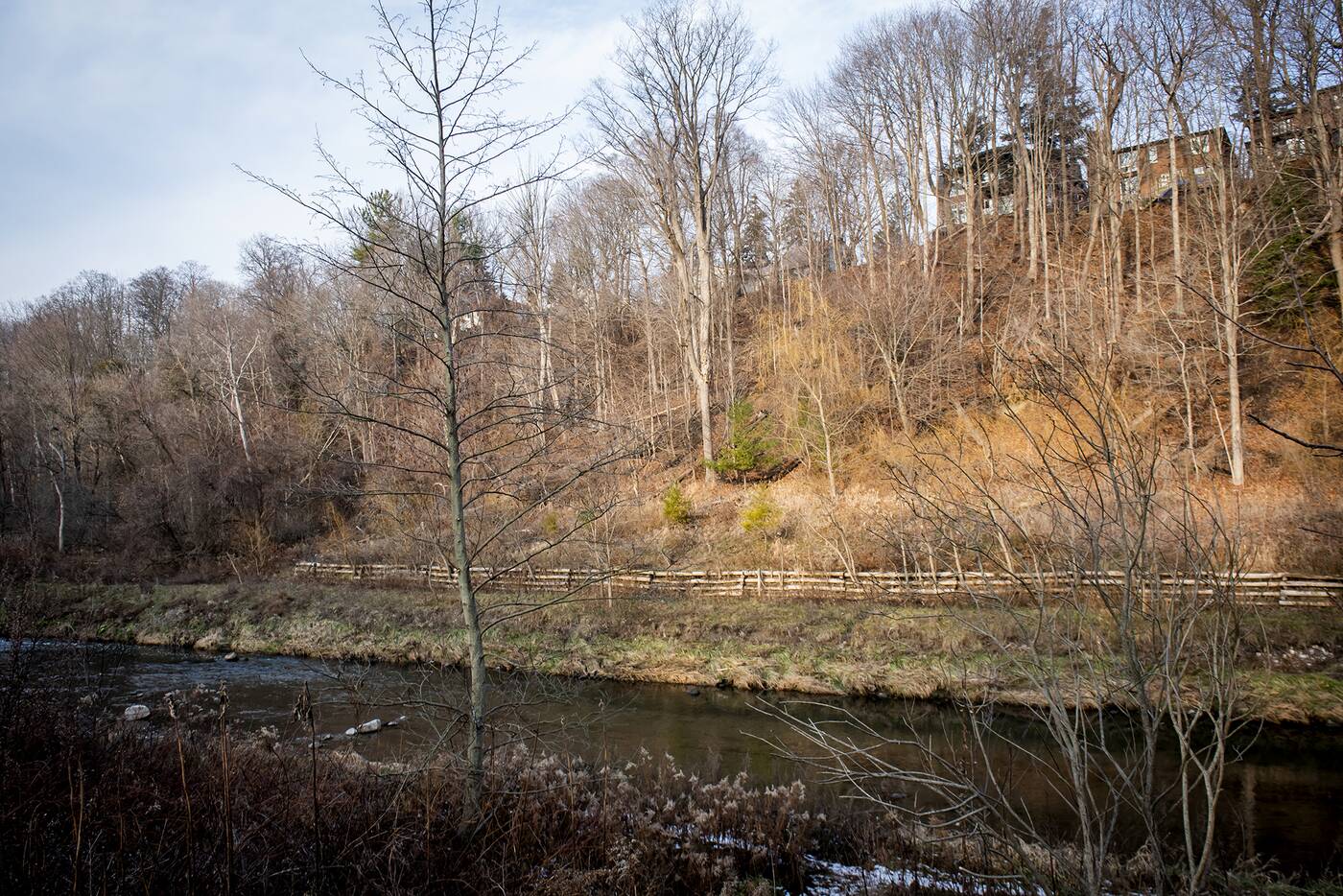 The Highland Creek watershed, including its tributaries, is almost entirely contained within Scarborough.

The area was home to a vast amount of farmland and homes before Hurricane Hazel destroyed many of the dwellings in 1954 and contributed to the flooding of the river. 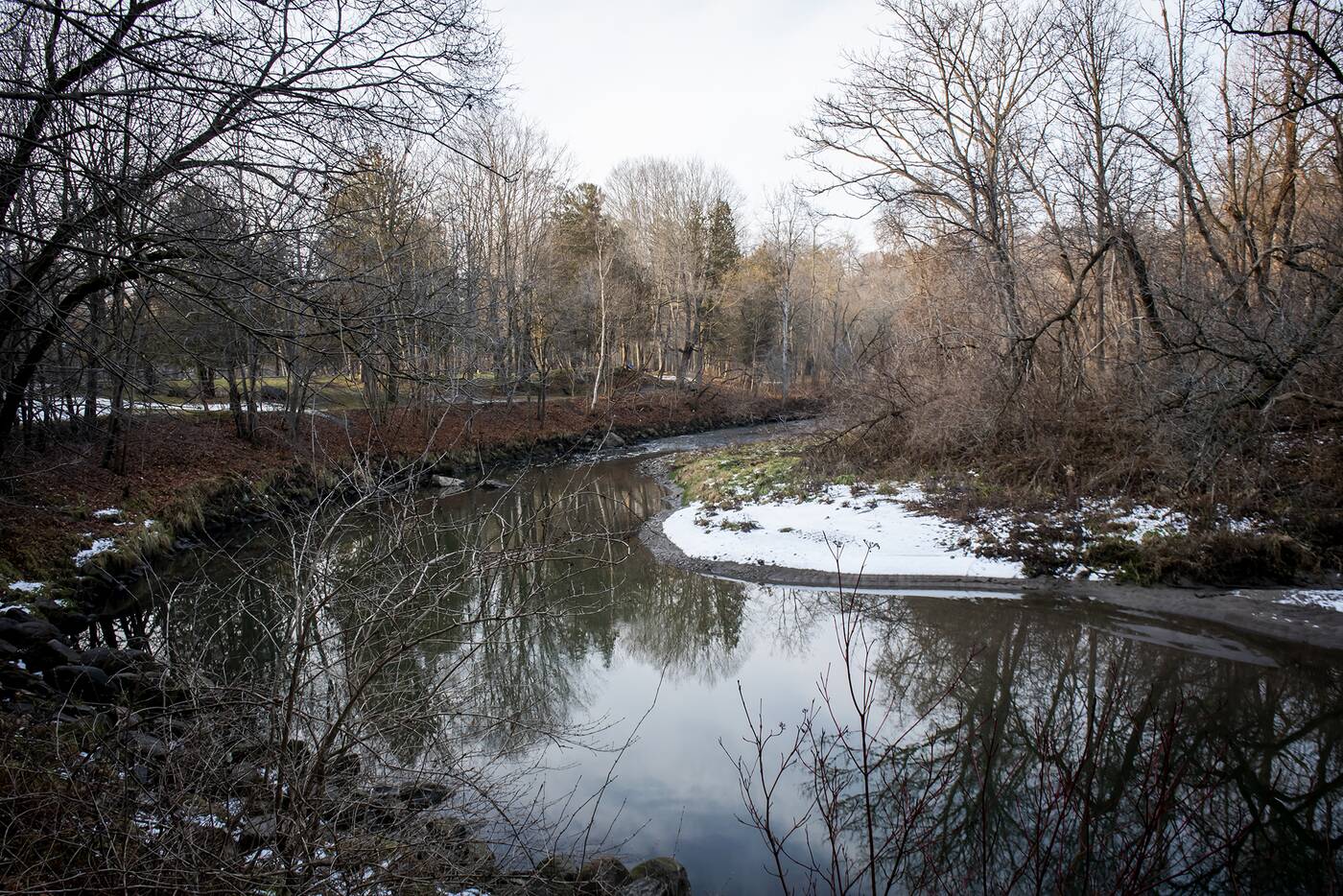 There's also a number of access points down to the river along the trail.

The surrounding lands have become developed once again, but the ravine manages to continue to be a shelter for plenty of wildlife.

The waterway is home to several species of fish including trout, carp, and bass, and is also a great spot to watch the salmon run in the fall when they’re swimming upstream to spawn. 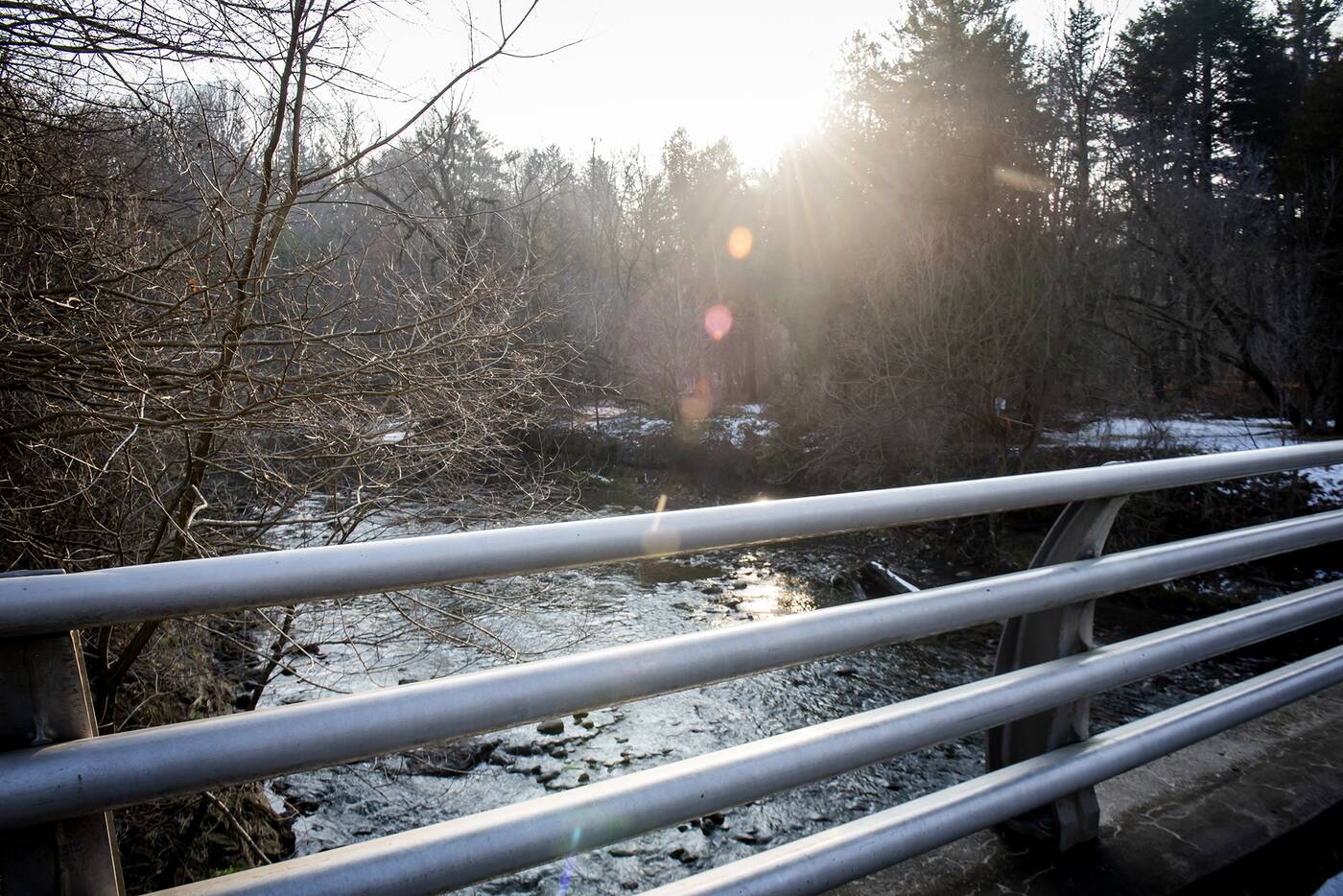 A large bridge along the trail near Kingston Road provides a spot to take in views of the river.

You might also spot white-tailed deer or red foxes along the trail within the forested valley. 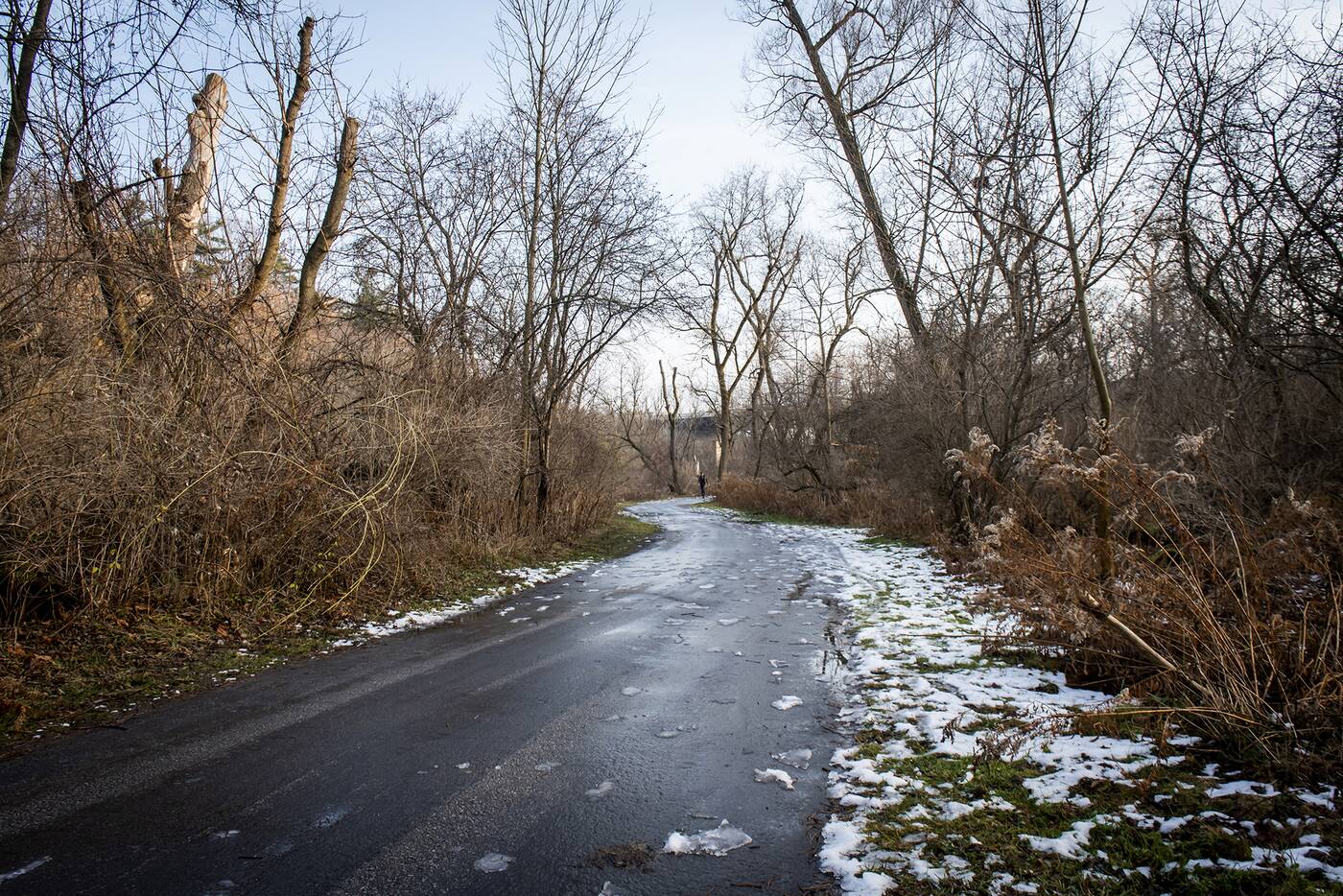 The trails throughout the park are nicely paved, making them accessible and useable for every level of hiker.

Once you hit Lawrence Avenue, you’ll pass under a large overpass. You can head west to cut your hike short or continue on toward the Lake. 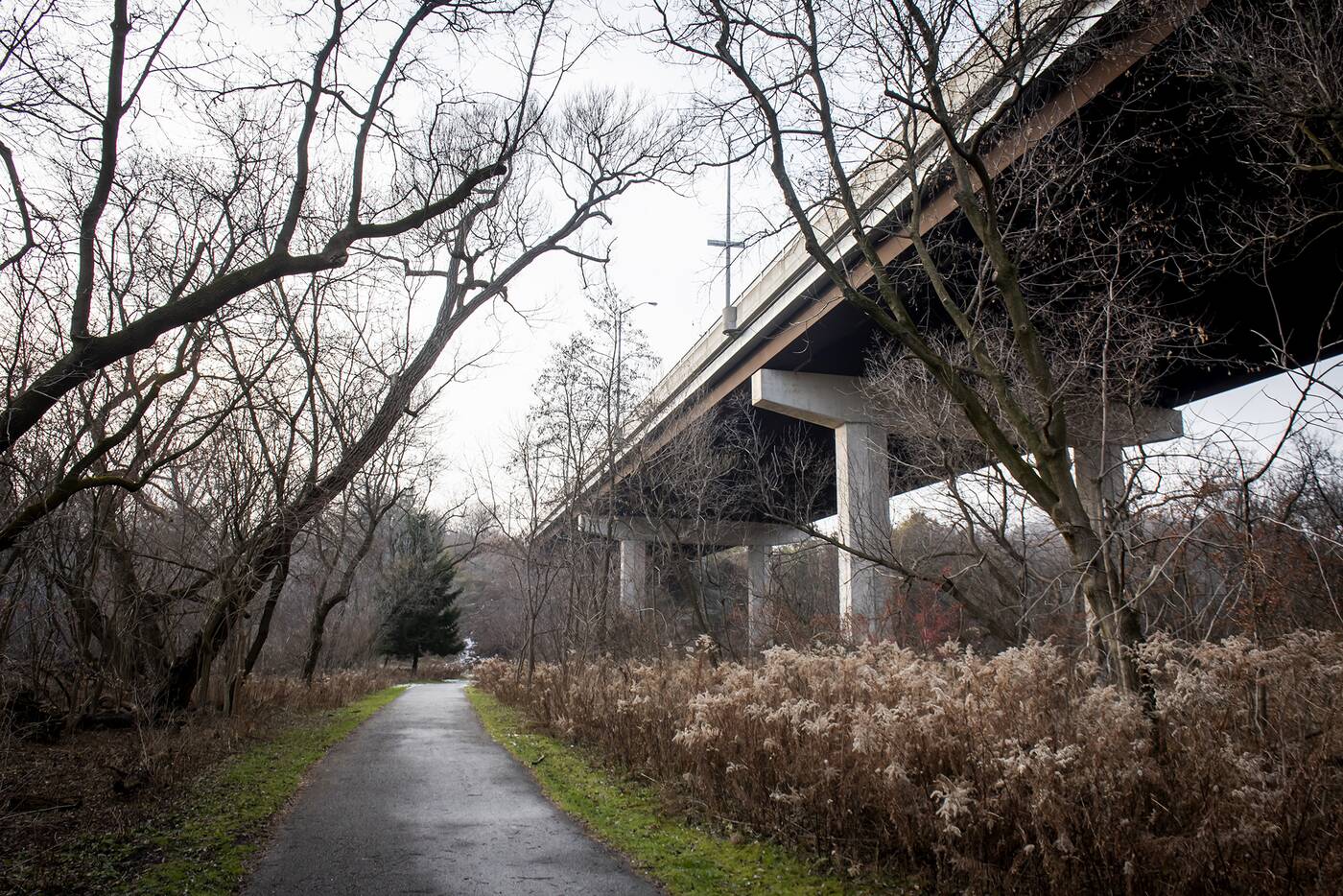 Lawrence Avenue passes overhead and a pathway gives access to exit or enter the trail at this point.

Just south of the bridge, the overhead utility pipe that crosses over the path is a reminder of civilization that exists just outside the natural area. These pipes are usually chutes for telephone and fiber optics lines. 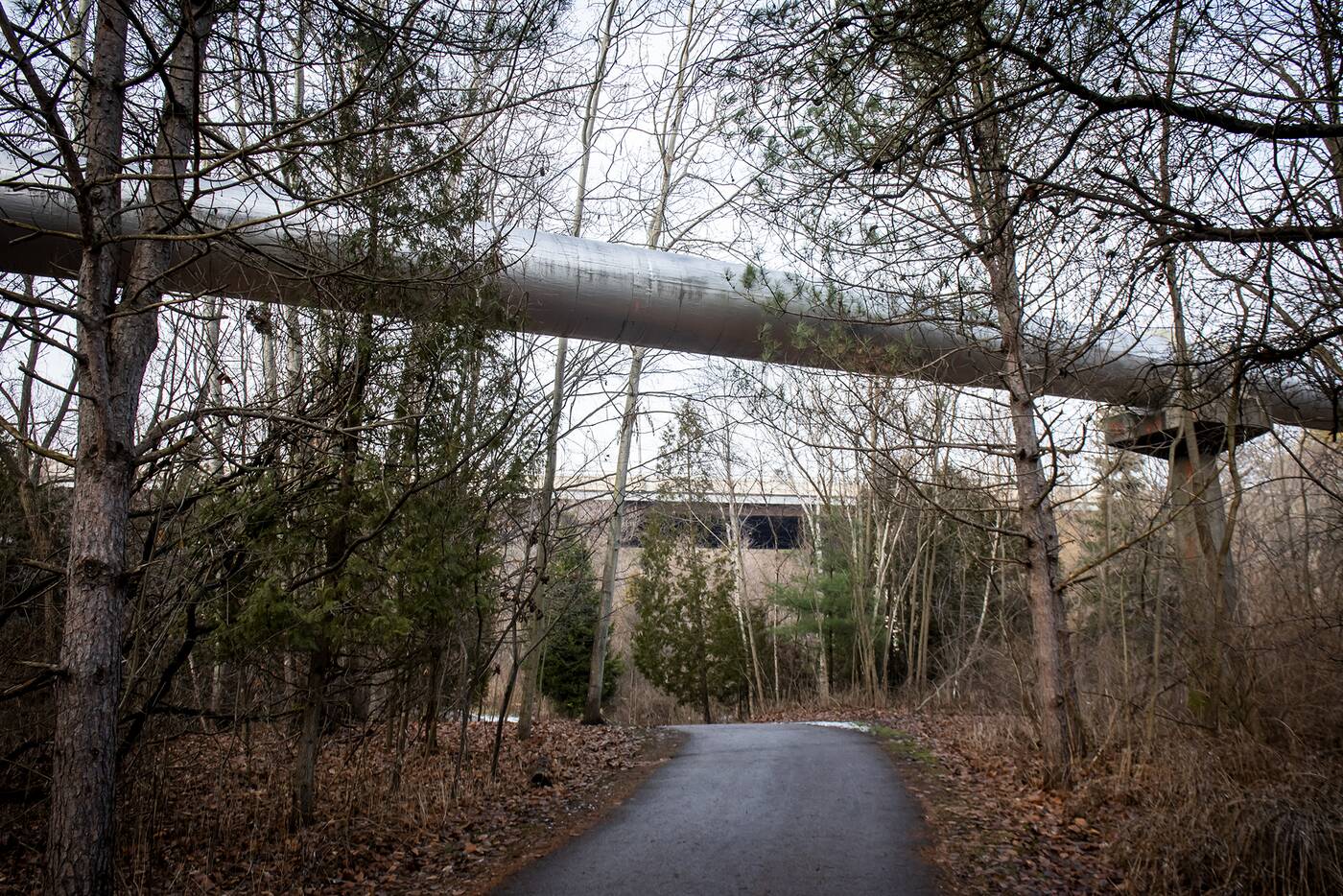