The history of The Kingsway neighbourhood in Toronto

The Kingsway is one of Toronto’s wealthiest neighbourhoods, and a tribute to everything English. Its residential streets are known for their expensive price tags, and history dating back to the late 1700s.

The neighbourhood is now bounded by Bloor and Dundas streets, as well as the Mimico Creek and Humber River, the latter of which can be credited for sparking development in the area. 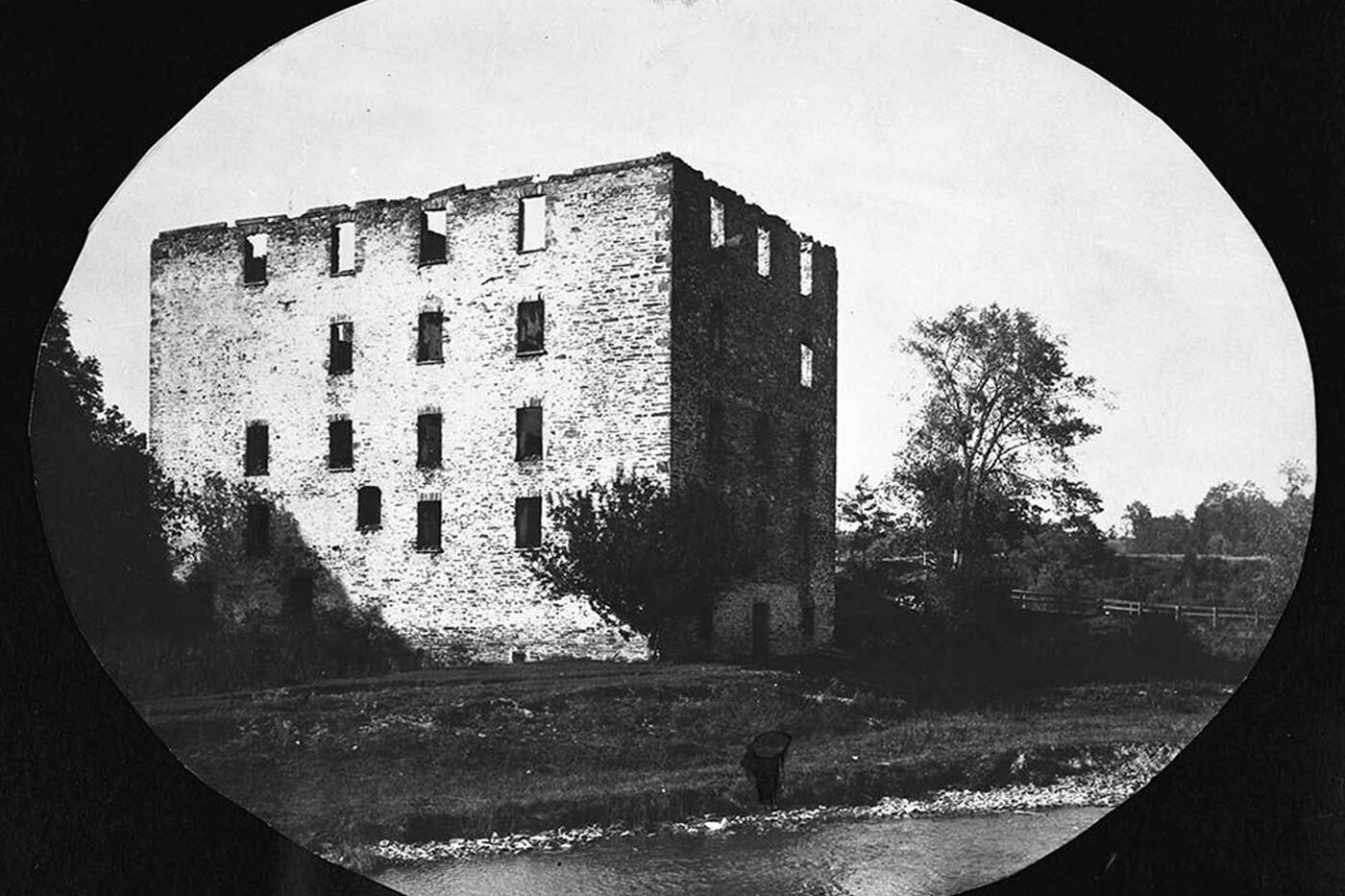 According to the Etobicoke Historical Society, John Graves Simcoe, the first Lieutenant-Governor of Upper Canada, called for the creation of the King’s Mill (present-day Old Mill) in 1793. This was the first industrial site in Toronto, which provided lumber for building uses.

In the following years, the King’s Mill was leased, bought and rebuilt by different owners, until William Gamble gained ownership and rebuilt it in the mid-1800s.

After multiple fires destroyed mills built in the area, including the King’s Mill, Gamble was forced to build a fourth mill. Unfortunately, another fire caused by the mill’s wood-burning stove destroyed it once again in 1881. 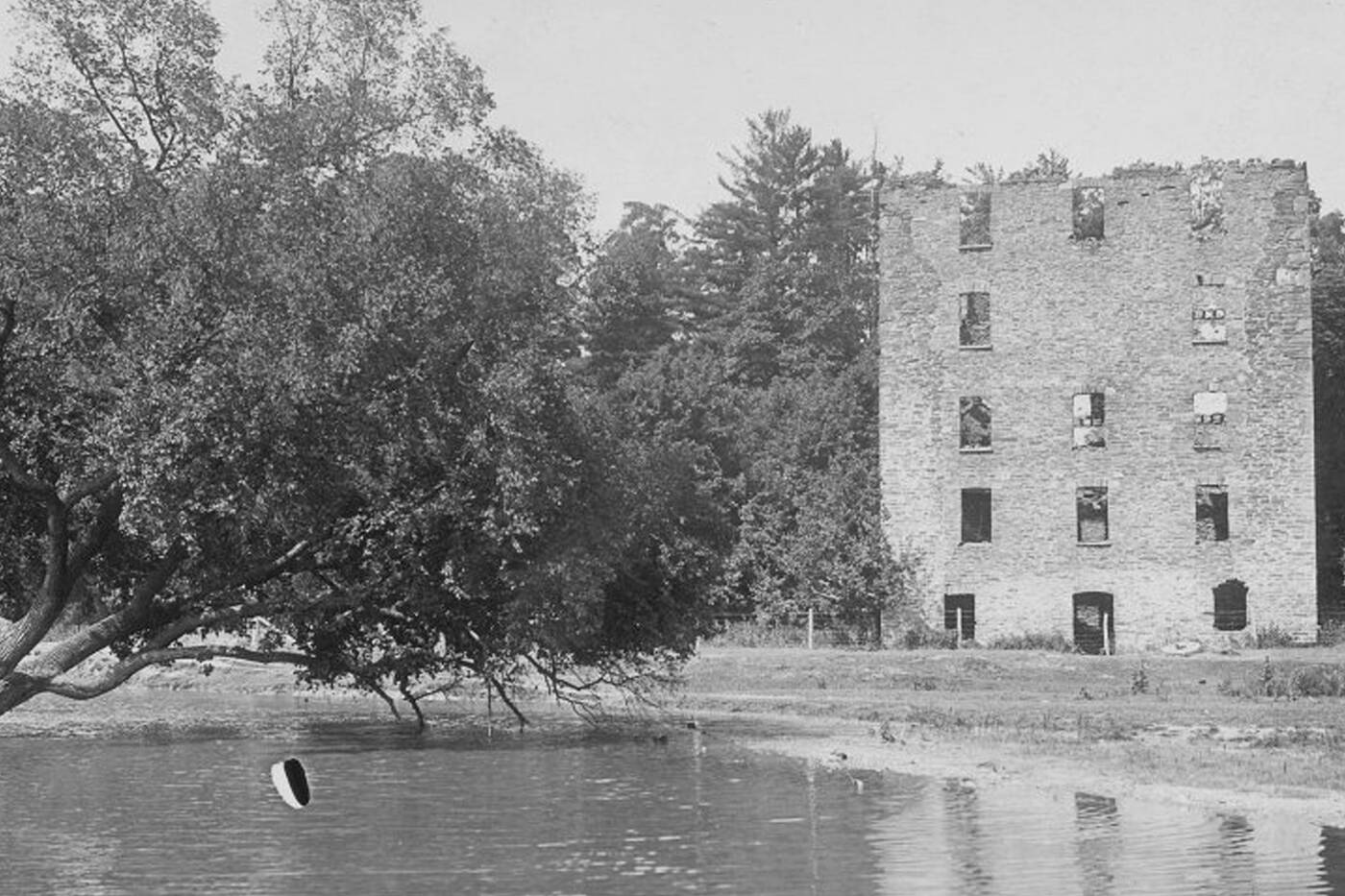 After steam power became more popular, the Humber Valley, which was known for its mills, began transitioning into an area for leisure and relaxation. This pivot can be credited to Robert Home Smith, whose vision for the neighbourhood inspired what it has become. 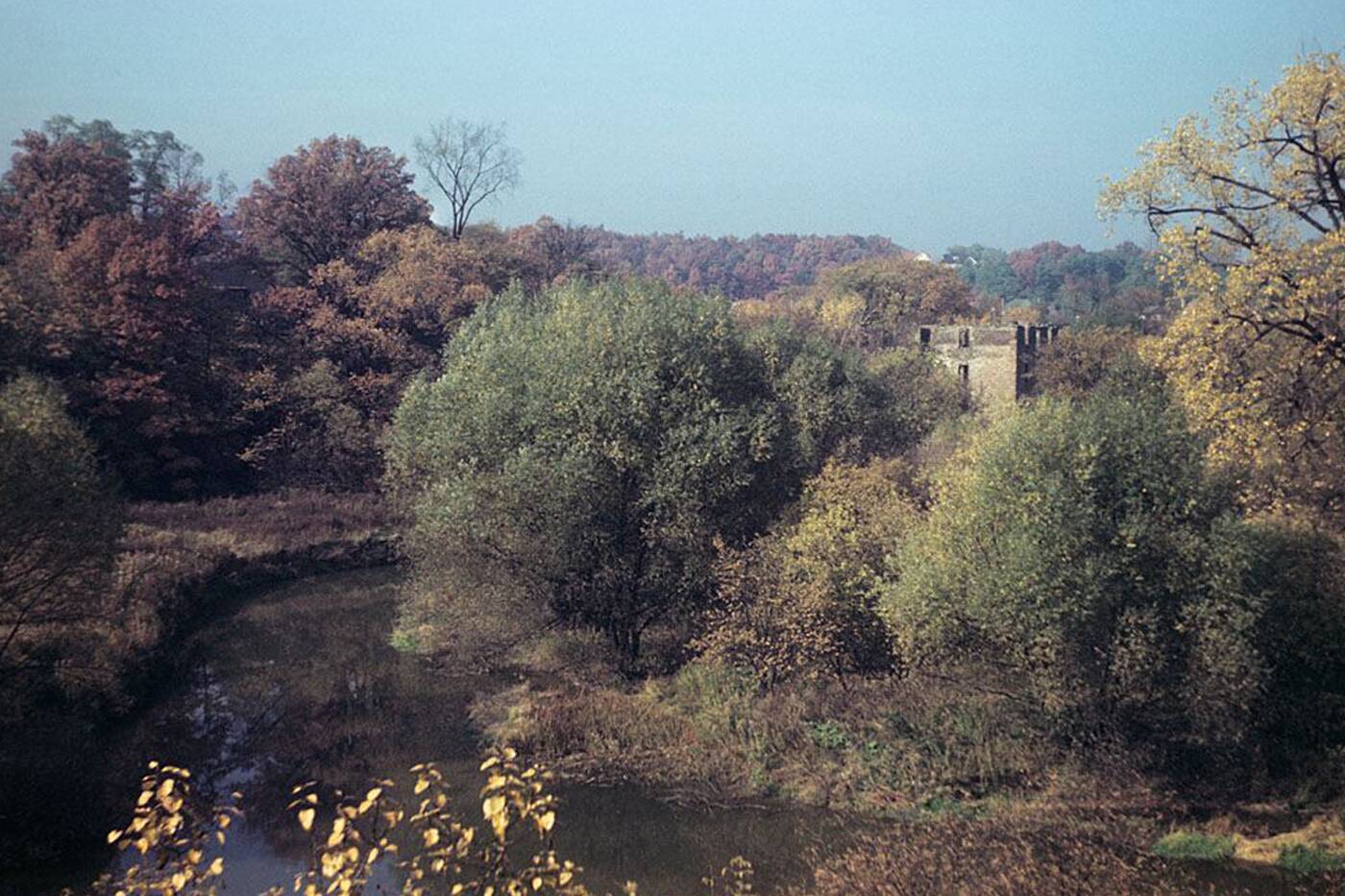 View of the mill and Humber River in September of 1945.

Smith purchased the mill along with 3,000 acres in the Humber Valley and began developing the area. He was inspired by the Garden City principles, popular in the United Kingdom during the time.

It was based on holistically planned settlements, which enhanced the natural environment and offered high-quality housing in beautiful, sociable communities.

As one of Smith’s subdivisions, Kingsway Park (now known as The Kingsway) was marketed by the motto “Angliae pars Anglia procul,” meaning “A bit of England far from England.”

Anyone who decided to purchase a lot from Smith signed a contract ensuring the homes built had to be architect-designed and approved by Smith. 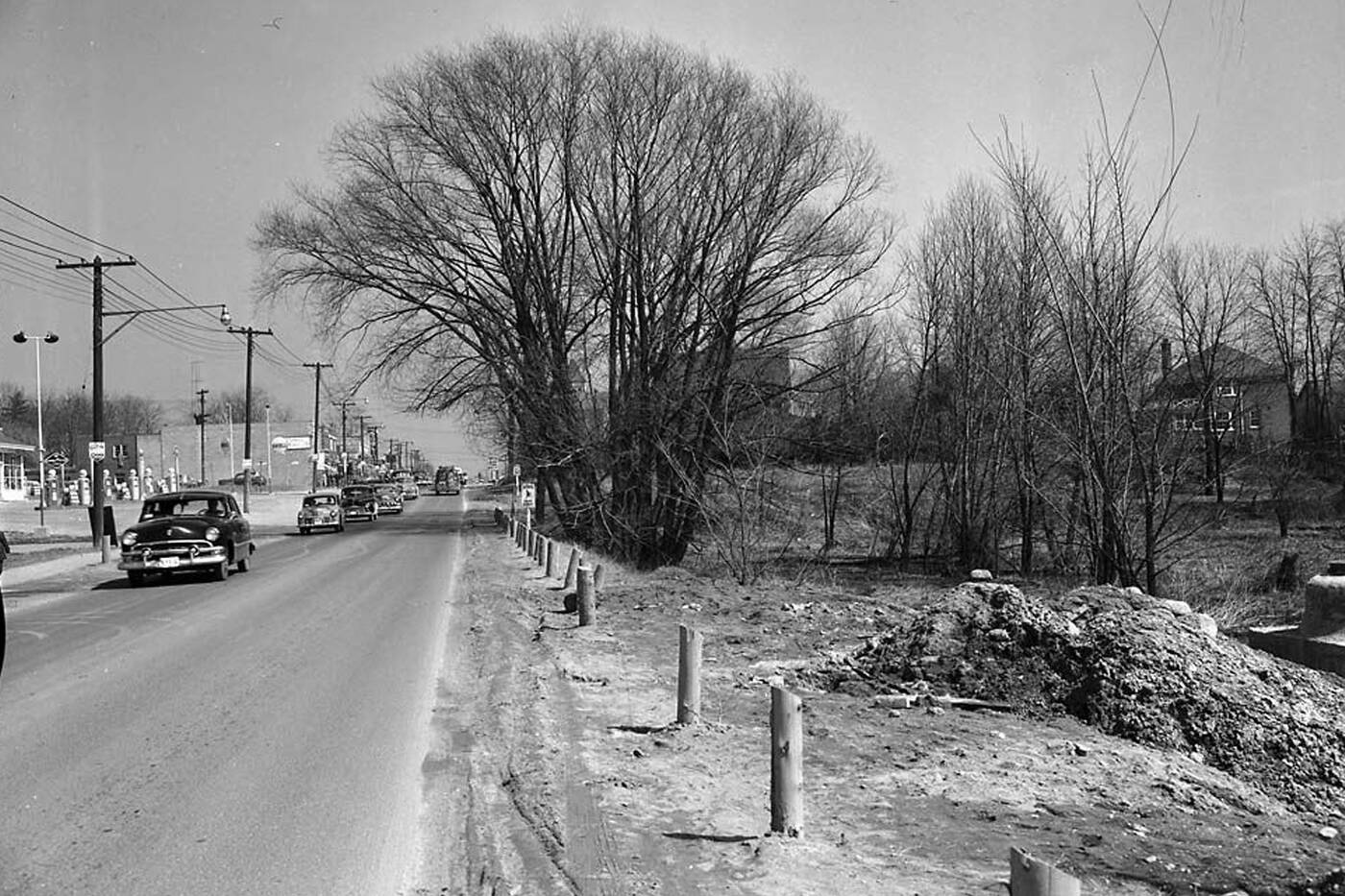 As Smith was a big fan of Old English Classical style, these were the majority of homes built in the neighbourhood. Per his guidelines, trees could not be removed without permission, semi-detached homes were not permitted and only stone, stucco or brick was to be used for exterior walls.

The streets too, paid tribute to England with names such as Queen Anne and Kingsgarden roads, playing into the neighbourhood's perceived affluence.

The beginning of World War I delayed Smith’s plan for building and selling these expensive homes. However, he resumed with his vision with the first two houses being built in 1924. 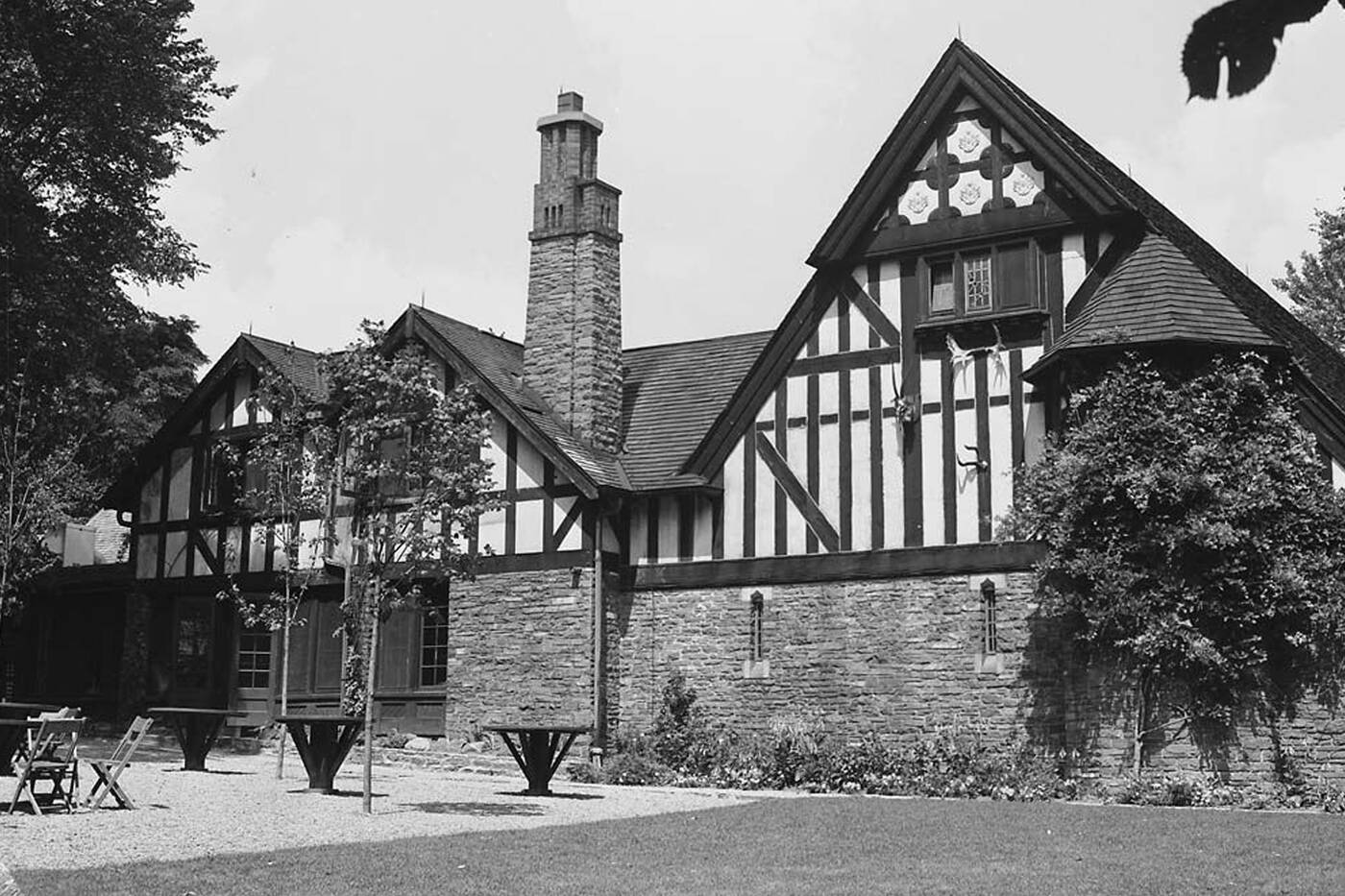 He enticed his buyers with amenities such as a golf course and stable, found at his Old Mill Tearoom, next to the former Old Mill. This played a large role in targeting exactly the kind of families he expected to live in the neighbourhood.

The large homes were built up until the 1929 stock market crash, when Smith recognized that he needed to decrease lot sizes to account for the economic struggle. According to the Etobicoke Historical Society, 665 homes were built in Kingsway Park between 1924 and 1947.

Since there were so many people living in this residential area, transportation had to be accounted for. The Kingsway was and very much is a car-friendly neighbourhood, with most households owning a vehicle. 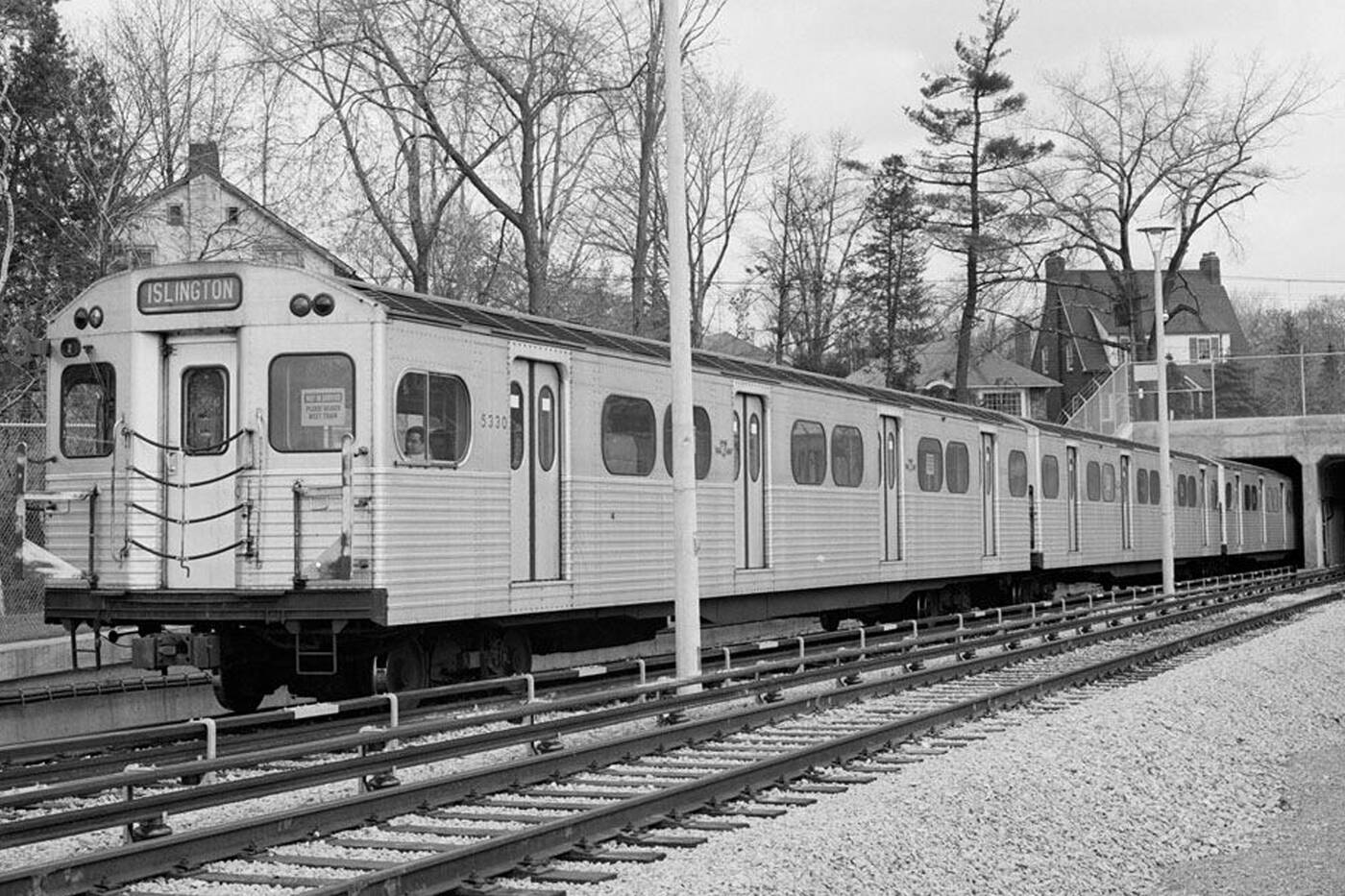 The main road, called The Kingsway, was the first subdivision road to be paved in Etobicoke. It was much wider than a standard road because it was supposed to hold an electric railway that would connect the neighbourhood to Lake Ontario and downtown Toronto. Unfortunately, this plan fell through in its early stages.

Today, The Kingsway can be accessed through Royal York and Old Mill subway stations. Found at the western end of Line 2, they provided convenient access to this affluent pocket of Etobicoke.

The neighbourhood’s first store opened in 1933 on the corner of Bloor and Grenview (present-day Starbucks) as Carman Mainprize’s Drugstore. It was a huge development for the neighbourhood and paved the way for the openings of a butcher shop, bank, fruit market and more.

This was all part of Smith’s plan to set aside lots on the north and south side of the neighbourhood’s Bloor Street for local commercial businesses. Known as the Kingsway Park Business Sites, it remains the heavily commercial area that he planned it to be. 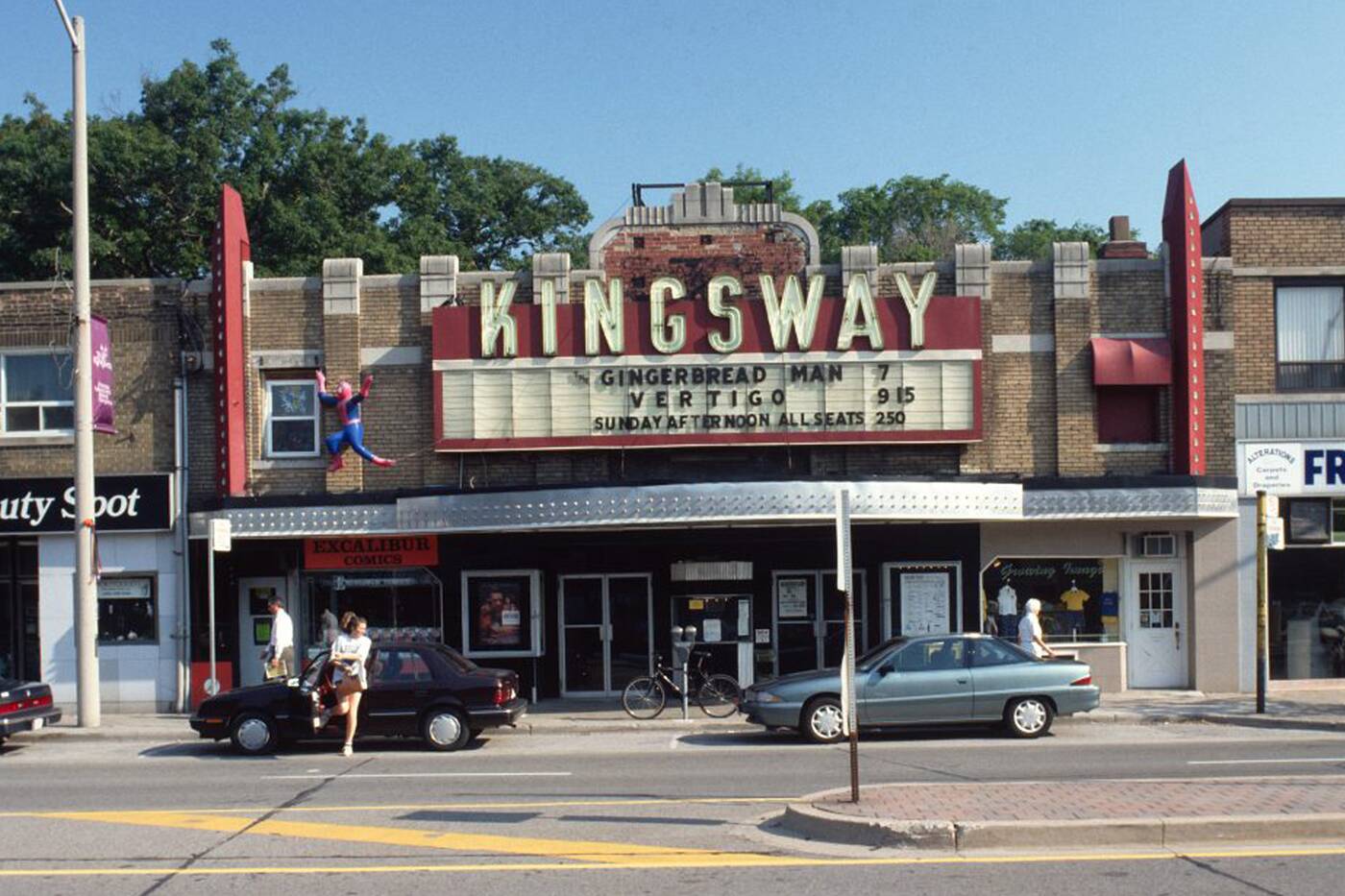 If you walk along the strip today, you will see some Etobicoke staples such as The Kingsway Theatre, the Old Sod and the Crooked Cue. To invite more people into the neighbourhood, The Kingsway BIA holds the annual Taste of The Kingsway Festival in early September.

It provides local businesses with a chance to connect with the community while attracting hundreds of thousands of visitors each year.

Thanks to its preservation efforts and traditions, the present-day Kingsway neighbourhood continues to be the low-key ode to England that Robert Home Smith envisioned.