Today in "what the actual heck?" we have a massive police bust just north of Toronto in which $150 million worth of illegally-grown marijuana was seized along with guns, crossbows and "several exotic animals."

Among the creatures found at one of 15 different properties searched during the raid were three kangaroos and two zebras. That's right, kangaroos and freaking zebras.

"Animal control was notified and is investigating," wrote York Regional Police in a new release announcing the raid and 37 resultant arrests on Thursday morning.

The exotic animals were located in Schomberg, Ontario, according to police, though it is not known where they were procured, what they were being used for, or how many animals were at the site in total.

What we do know is that the site in Schomberg was one of 15 across the GTA raided as the result of a three-month-long investigation called "Project Green Sweep." 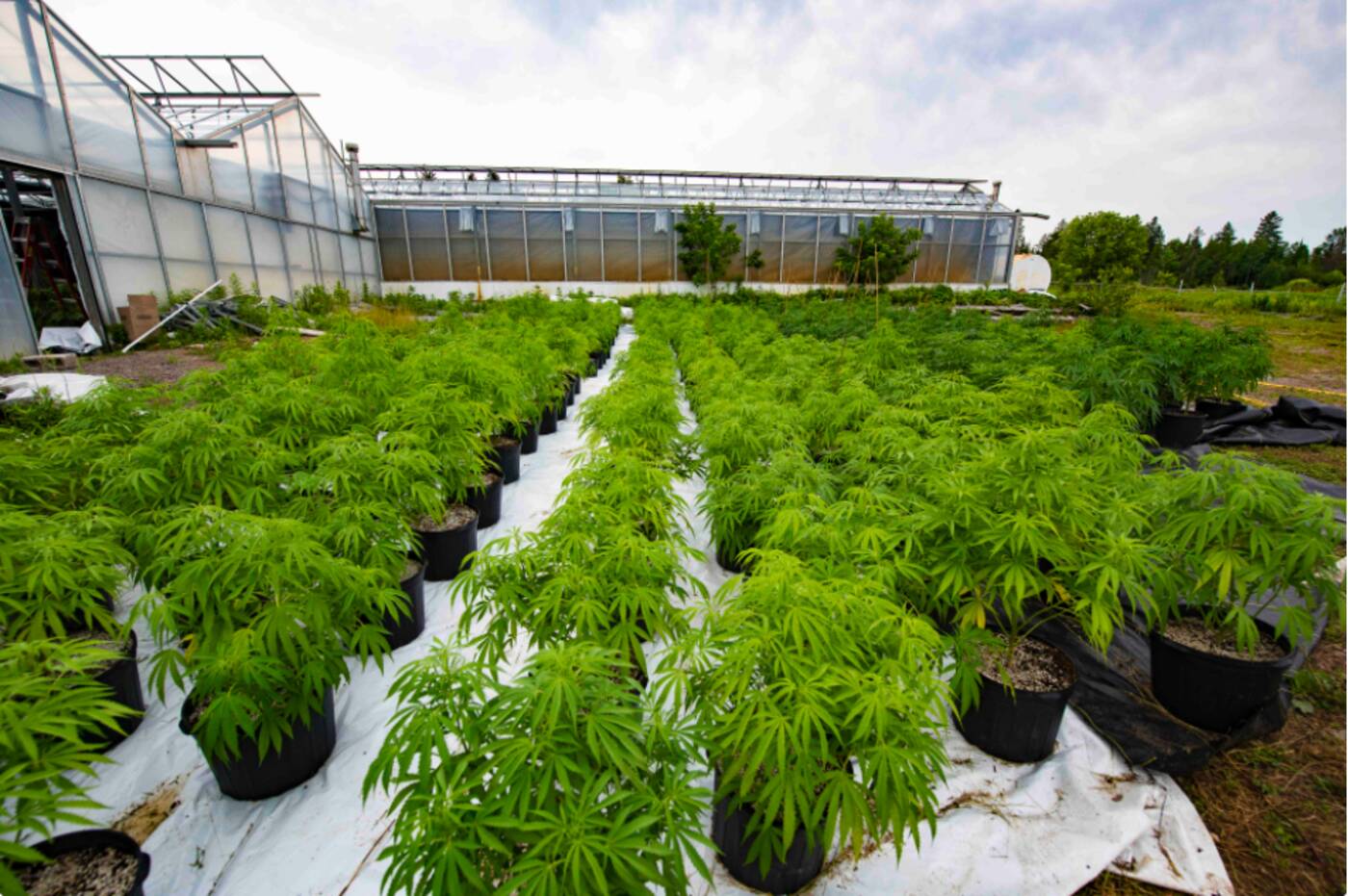 Police shut down a number of large indoor and outdoor cannabis grow operations just north of Toronto as the result of Project Green Sweep. Image via York Regional Police.

Officers seized a total of 28,964 plants and 3,990 pounds of harvested cannabis, with a total street value of approximately $150 million dollars. Seven firearms, two crossbows and a "conducted energy weapon" were also located, along with the aforementioned kangaroos and freaking zebras.

"Investigators believe that organized crime continues to exploit the Access to Cannabis for Medical Purposes Regulation (ACMPR)," wrote police of the bust. "York Regional Police is alleging all the cannabis grown and harvested at the identified locations was destined to be sold in the criminal market."

"Organized crime networks have comfortably embedded themselves in this business, capitalizing and exploiting the loopholes in the current legislation," write York Regional Police. 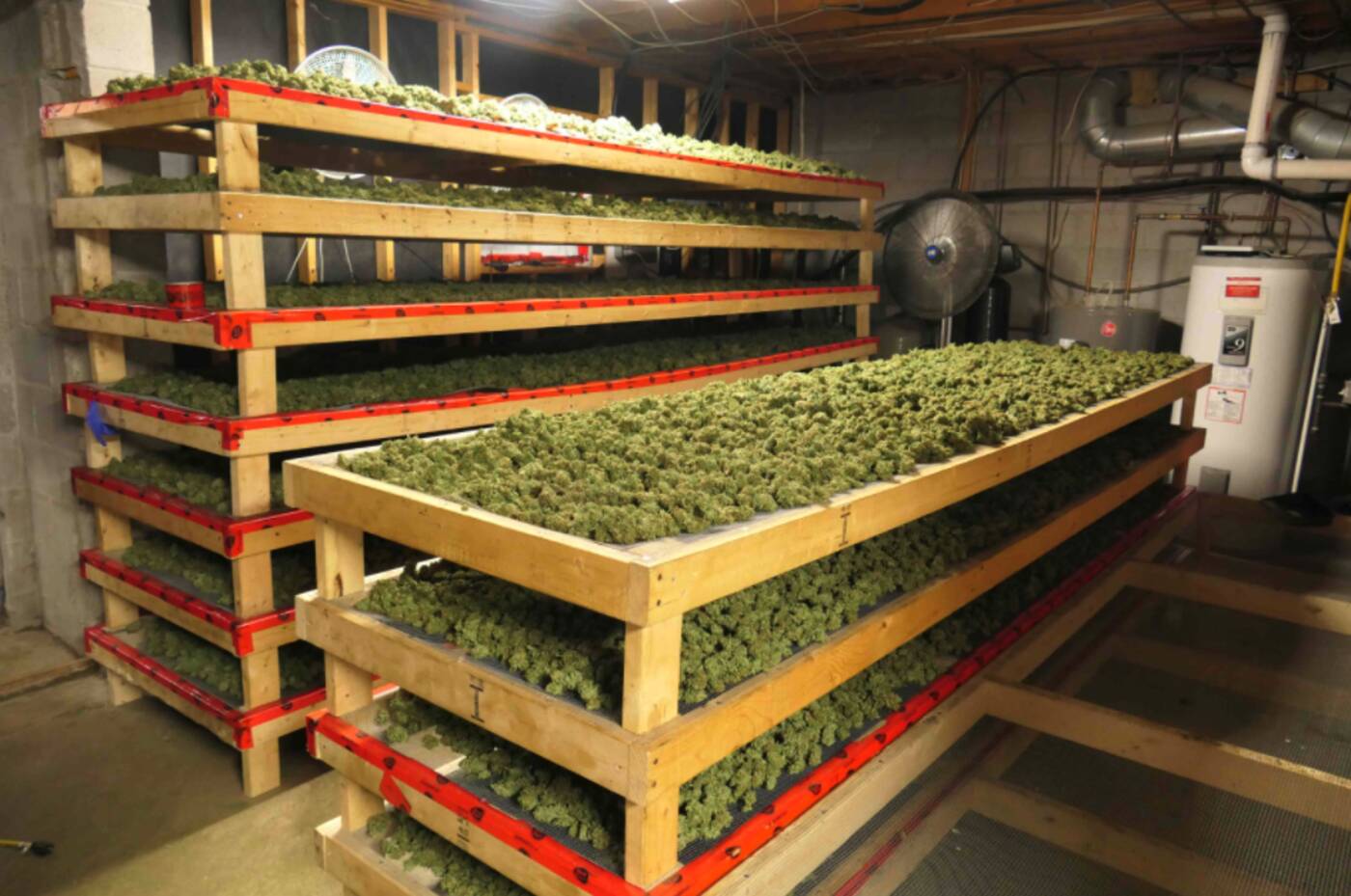 "Proceeds derived from the illicit cannabis trade often fund other facets of these crime groups, including the distribution of methamphetamine, cocaine and firearms."

It's likely that the exotic animals, if not pets, were being sold on the criminal market as well.

Rumour has it that a major drug dealer in one Southern Ontario town kept alligators in his basement to deter thieves, but it's hard to imagine roos and zebras serving this purpose.

"The illegal production of illicit cannabis is a growing problem in York Region and our citizens regularly call to report these large-scale indoor and outdoor grow operations," said YRP Chief of Police Jim MacSween of the grow-op network.

"Organized crime continues to exploit an outdated Health Canada medical licensing system, which is generating tremendous profit that we know is resulting in violence and funding other criminal activity in our community."