Howard Street in Toronto is a city within a block

Howard Street, in the heart of Toronto's St. James Town, is a small street going through some big changes.

Bookended by Sherbourne and Parliament streets, and just a beat south of Bloor, this little one-way is a smattering of housing styles, restaurants, convenience and grocery stores that give Howard Street its undefined charm.

This is one of my fave small streets in #Toronto. It's no more than 500 metres from tip to tail, and is home to a lot of people. It's also going through some big changes.

Do you know where it is? 🧐 pic.twitter.com/WmFIrODxS1

However, like any Toronto gem, hidden or otherwise, things are changing. In 2018, two massive condos at Bloor and Parliament started to take shape. The Tridel development is part of a mixed-income revitalization project with a tentative completion date of spring 2021. 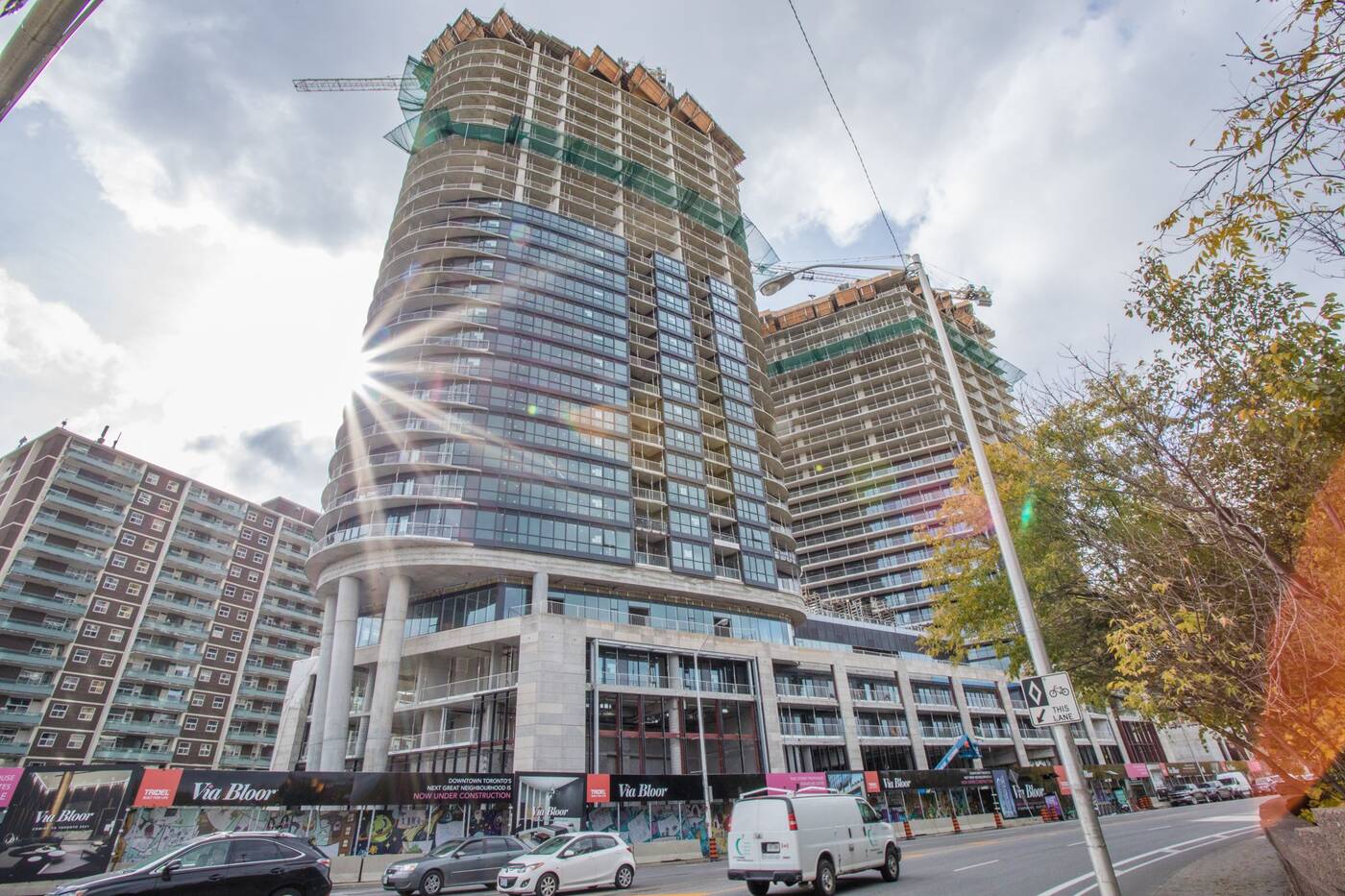 The new Tridel condo near Bloor and Sherbourne.

Keep in mind, this is happening in St. James Town, one of the most densely populated communities in Canada. This will definitely change the unique vibe of the area.

Sasha Ortega who runs Tinuno, a well-known haunt on Howard with her family says that she's not against the developments, but says it's concerning that big box stores are starting to replace the smaller, independent businesses up and down Sherbourne to the west.

Sasha told me that growing up in St. James Town, she understands why it's referred to as a "city within a block" and remains hopeful that their hundreds of potential new neighbours won't run the longtime mom and pop shops, like Chester Fried Chicken and Chelsea's Filipino Cuisine out of town.

Listen to Season 2, Episode 6 of the blogTO podcast

Sasha Ortega and her family recently opened Tala, but have owned and operated Tinuno, a Filipino restaurant on Howard Street in Toronto's St. James Town for the past five years.

Sasha talks about growing up in the neighbourhood, how the area has changed over the years, and what the future holds with the addition of two sprawling condos.

We also discuss the challenges the restaurant industry is facing these days, and finding creative ways to continue supporting local businesses.