The High Park Sanitarium in Toronto no longer exists. It's been converted to condos now, but more than 100 years ago the huge mansion at 32 Gothic Avenue was a haven of healthy living. 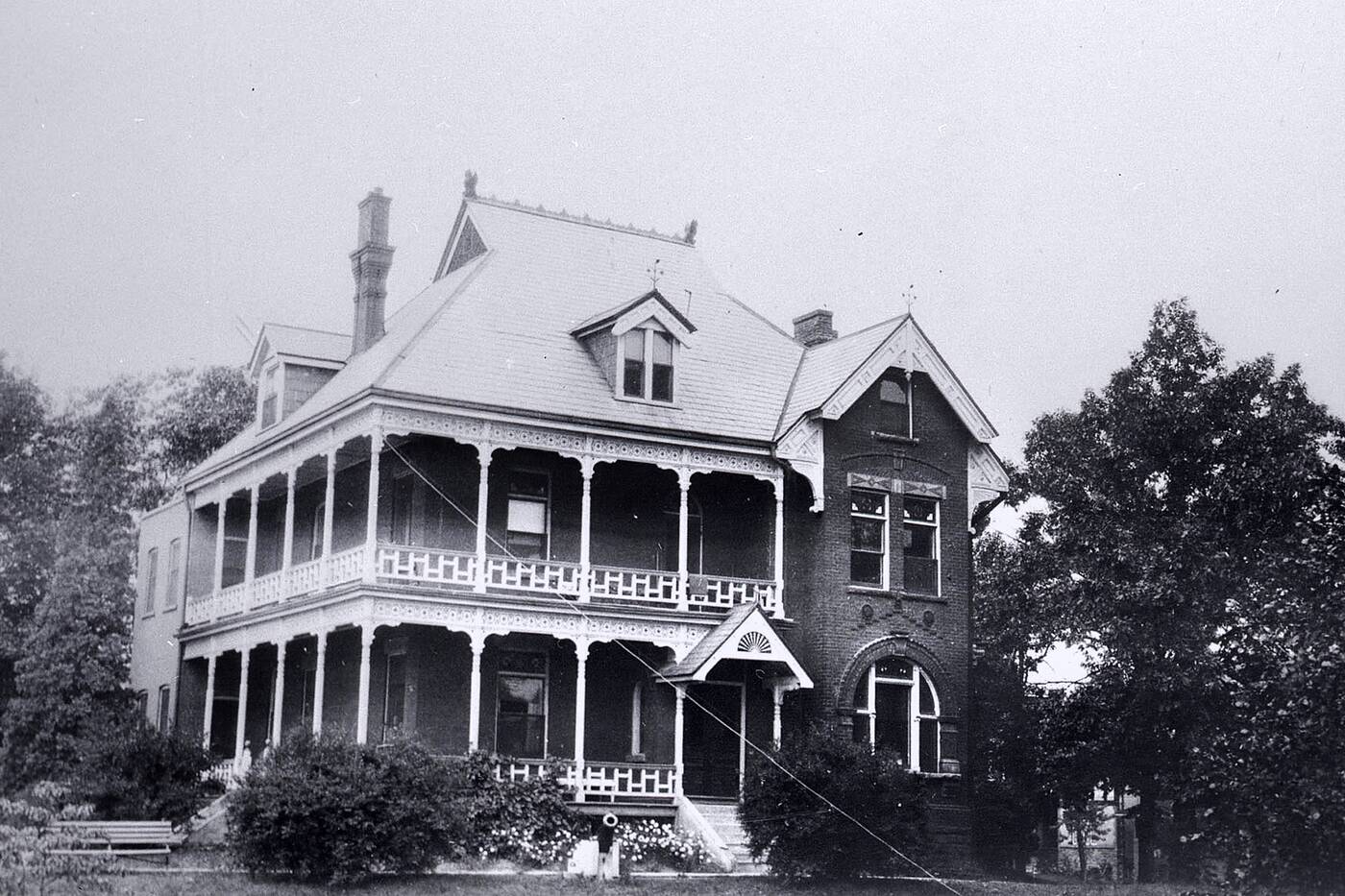 The High Park Sanitarium is seen in 1920. Photo via Toronto Public Library

The High Park Sanitarium was modelled after the Battle Creek Sanitarium in Michigan where McCormick had spent some time learning from its founder, Dr. John Harvey Kellogg.

Kellogg was a devout Seventh Day Adventist and followed the church's guidance on healthy living. At Battle Creek Sanitarium he spent time developing his idea "that good health and fitness were the result of good diet, exercise, correct posture, fresh air and proper rest," according to the Battle Creek Historical Society. 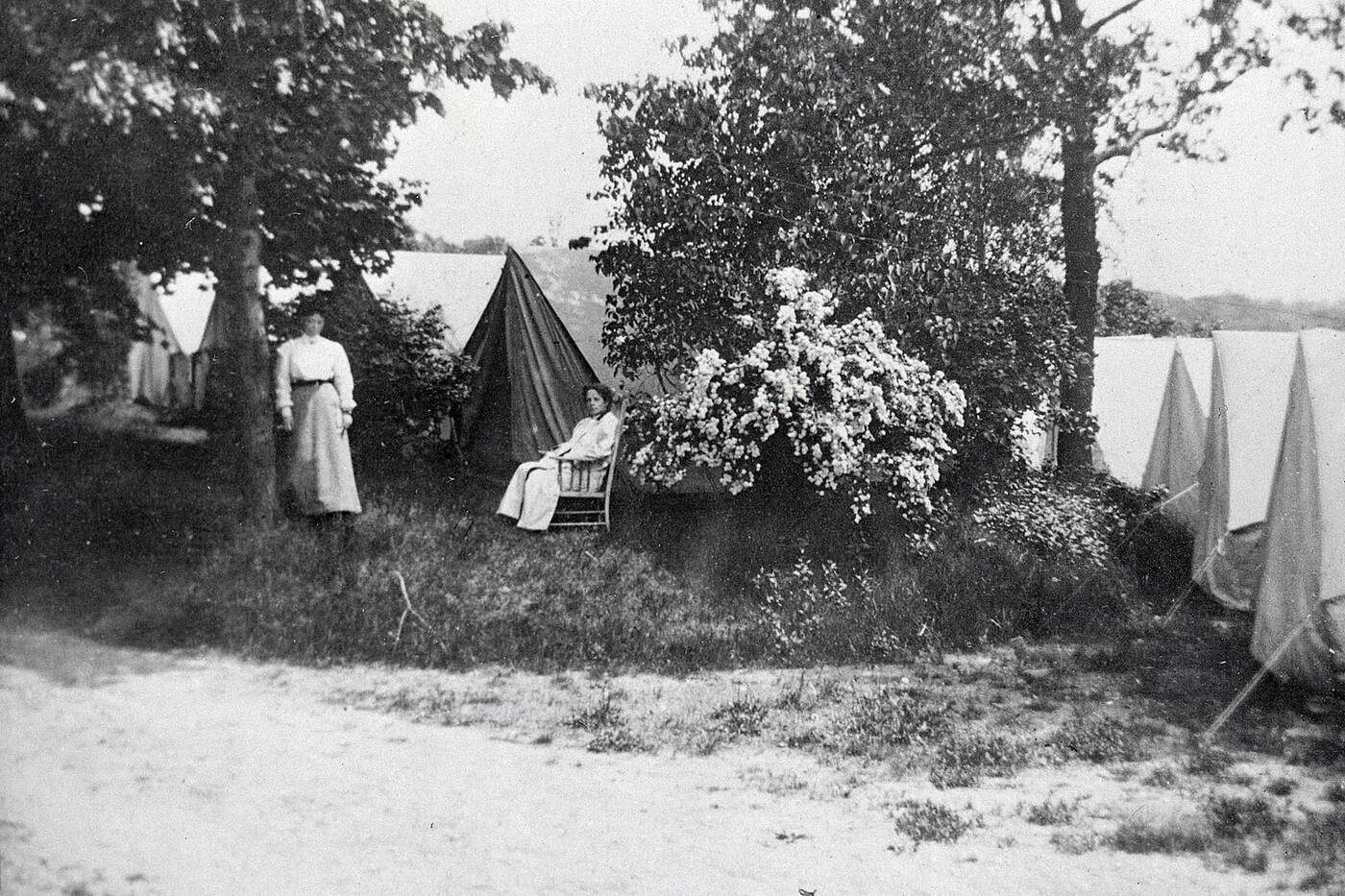 Kellogg is also the inventor of Corn Flakes and granola, developed for his patients' nutrition. However, it was Kellogg's brother, Will Keith Kellogg who would go on to found Kellogg's cereal company. 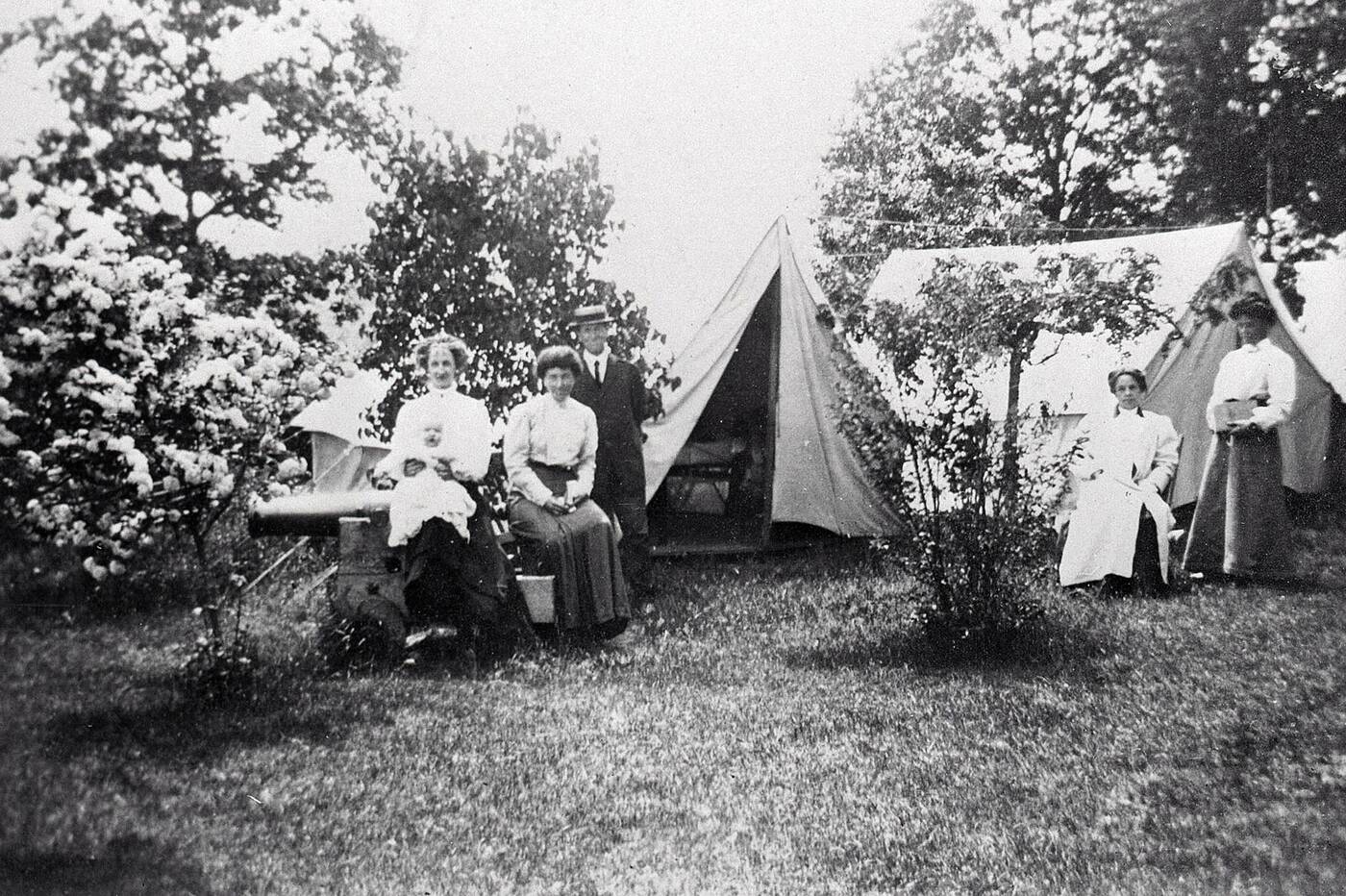 After McCormick worked at Battle Creek for several years, he returned to Canada to open his own version of the facility. Kellogg attended the dedication on June 27, 1907.

"My father, Dr. W.J. McCorrmick, went to medical college in Michigan and interned in Chicago. He worked several years at the Battle Creek Sanitarium after graduation and then married my mother, Dr. Florence De Llorbe, who also graduated in Michigan, and was an anesthesiologist," wrote his daughter Vivian Putnam. 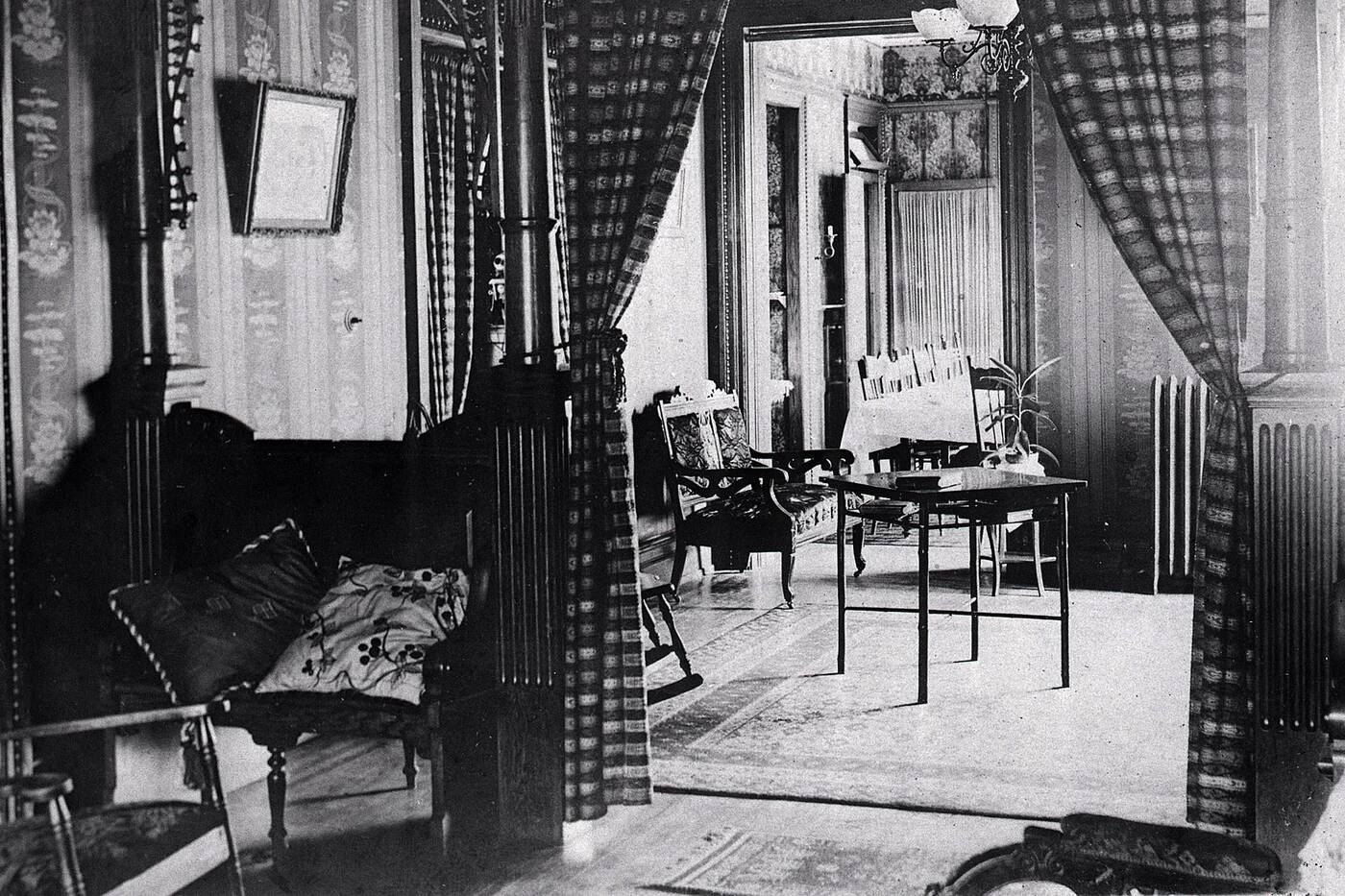 A sitting room at 32 Gothic Avenue in 1910. Photo via Toronto Public Library

"After marriage, they moved to Toronto. Canada, and started the High Park Sanitarium in West Toronto."

The healing pools, known as the High Park Mineral Baths, were built for the Sanitarium guests but later opened for the public. 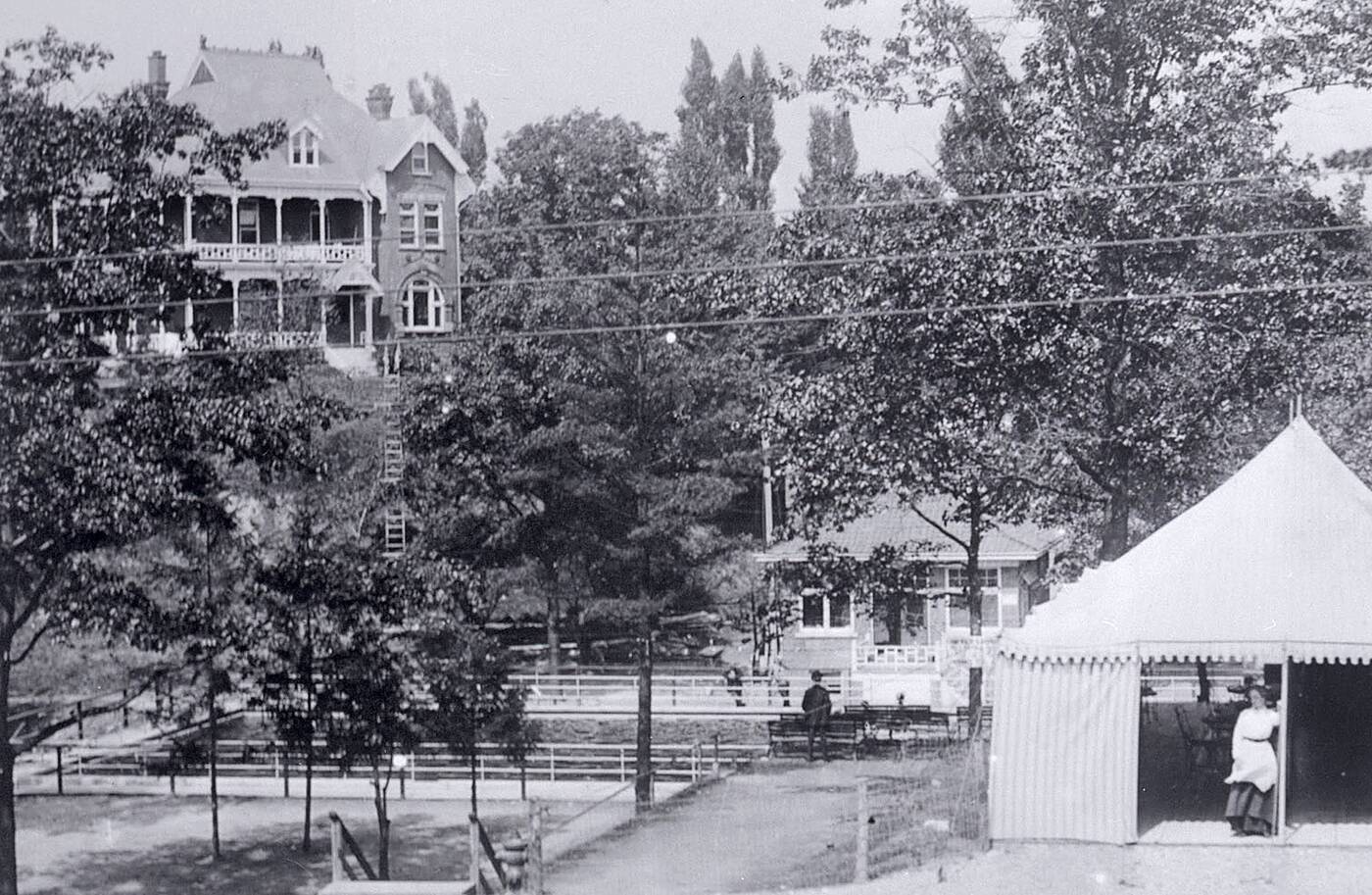 Dr. McCormick went on to study vitamin therapies. He is thought to be the first researcher to link vitamin C to maintaining strong collagen and connective tissue. 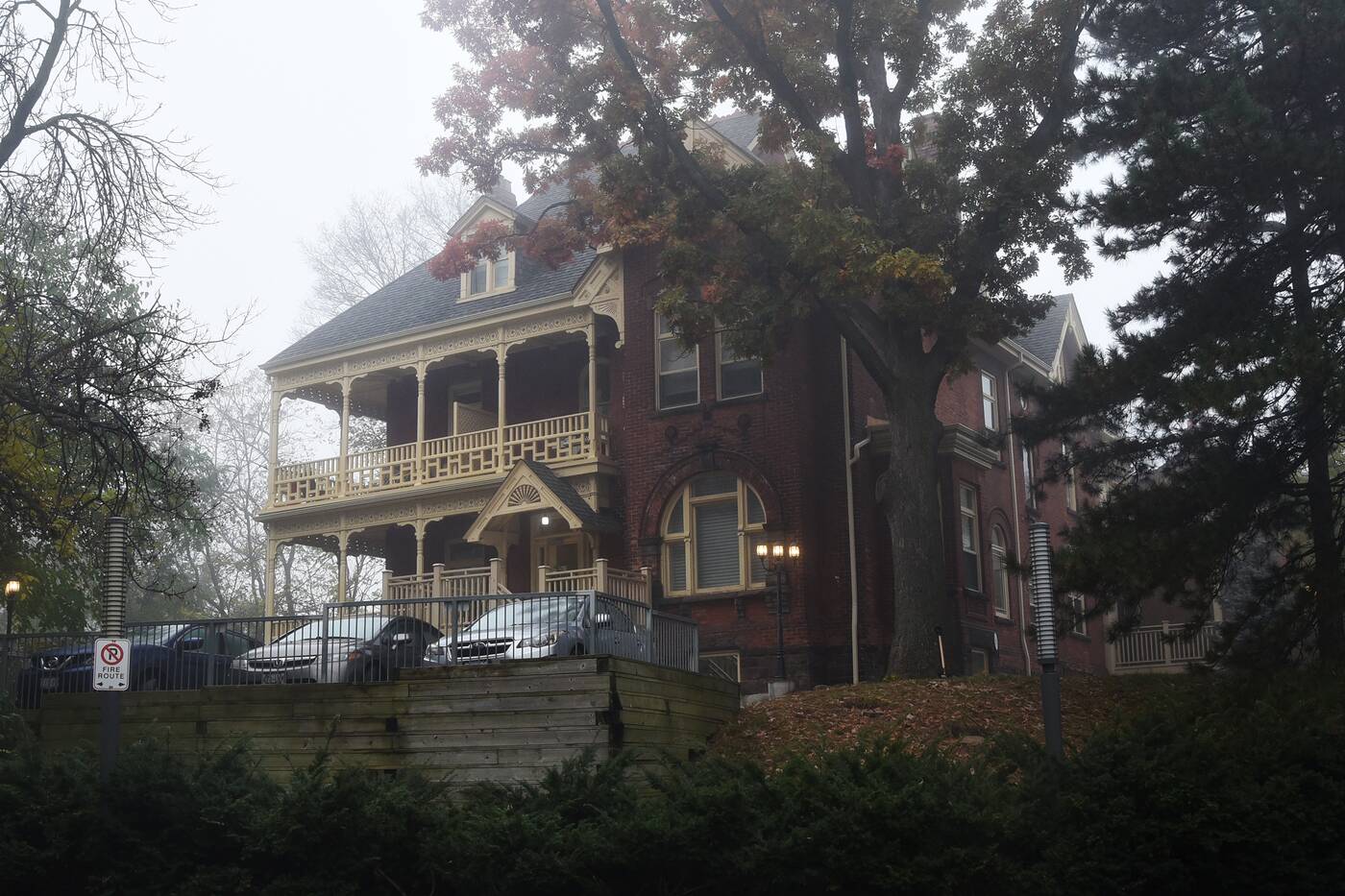 After 1922 the mansion was rented to Strathcona Maternity Hospital. It was a run-down rooming house by 2004 before it was restored for the luxury, seven-unit condo building it is today.