Toronto condo residents have been waking up in the middle of the night after someone pulled fire alarms in 15 different buildings.

Fire alarms are not uncommon at the Eau du Soleil condos but in the last few days, Kim Crawley, a resident of the condo on Shore Breeze Drive in the Lake Shore area of a Mimico, has been woken up by alarms in the middle of the night on Oct. 19 and 21.

According to a letter from the building’s property management, the fire station says alarms were pulled by what appeared to be the same person both nights. 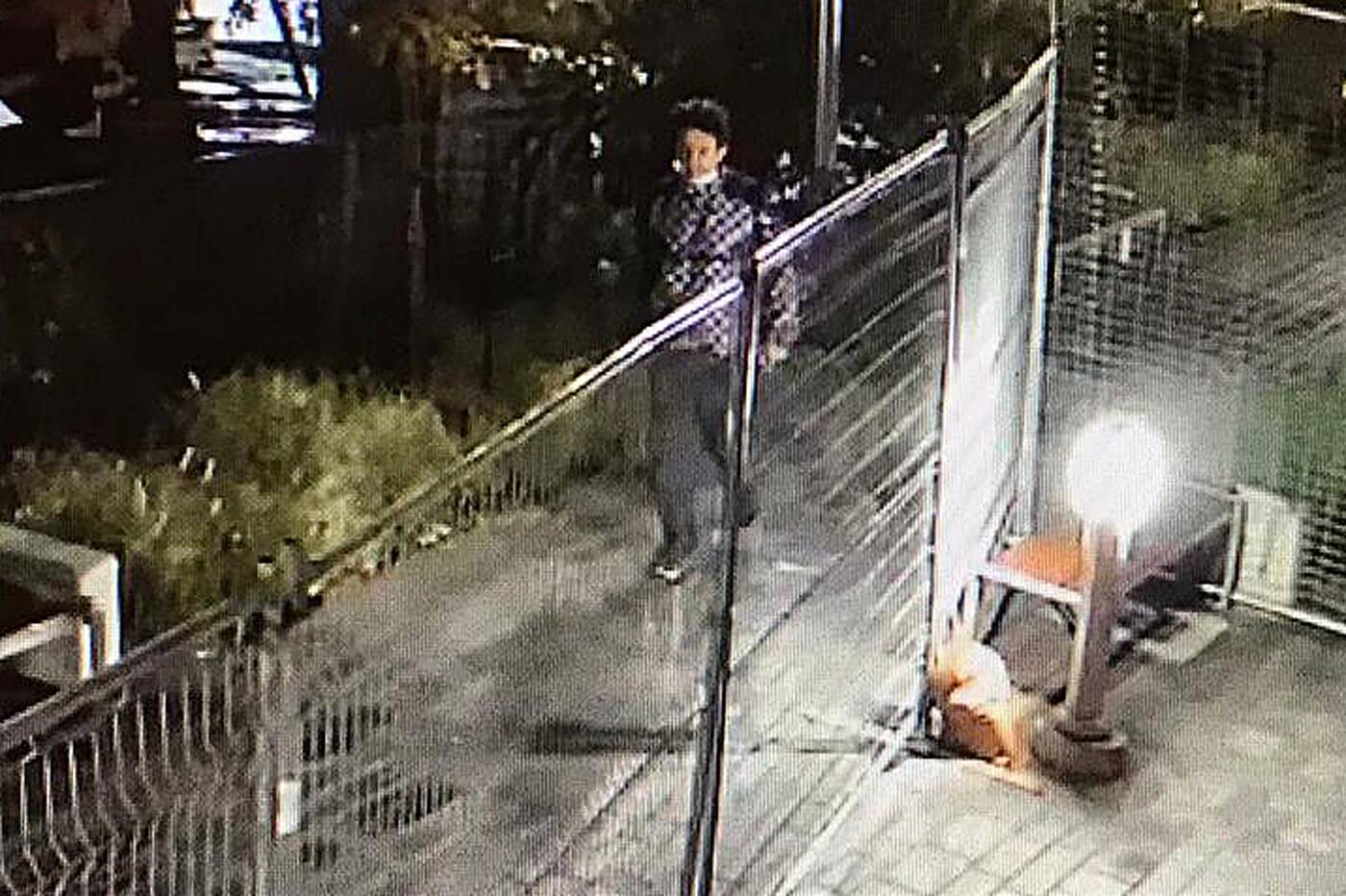 The person is also, allegedly carrying flammable liquids, according to the letter.

"This person has hit 15 buildings in the area," the letter reads.

Police are investigating the incidents, according to the letter. Toronto Police Service did not immediately respond to a request for comment.

Crawley, who works during the day as a cybersecurity researcher, had her sleep disturbed twice by the alarm and announcements on the building speaker system.

In both instances, the fire alarm was triggered in the lobby. The residents weren’t asked to leave the building, she said.

"Then I tried to go back to sleep after that," she said.