An Ontario wedding venue owner's business was struck hard by the financial impacts of COVID-19, and the local public health unit's ban on dancing is creating an additional challenge in an already difficult time.

Jenn Johannessen is the owner of The Bradford Barn, a picturesque wedding venue located just outside Bradford West Gwillimbury in the County of Simcoe.

She told blogTO that when she was planning to reopen her business in August, she had an in-depth conversation with the assistant minister of tourism who told her dancing was allowed at weddings as long as guests remained within their social circles.

"I was given verbal confirmation that dancing within existing social circles was allowed as long as each social circle was socially distanced from each other," she said.

"To me this was a logical approach since each social circle in most instances had just spent the better part of two hours eating and drinking together at their reception/dinner seat/table."

After receiving this information, she passed it on to all of the couples scheduled to get married at the barn this fall.

But when a bride set to get married at a different venue began petitioning the local health unit about a dancing ban, Johannessen realized she had been provided with incorrect information.

And sure enough, in true Footloose fashion, she discovered that the Simcoe Muskoka District Health Unit had effectively banned dancing at all weddings — claiming this to be in line with provincial regulations.

"The stage 3 regulation is clear that there is no dancing and there is no mention of dancing in social circles," reads an email sent to Johannessen from a spokesperson for the public health unit.

"Until there is a change in the regulation or a legal amendment, we are firm not allowing dancing to ensure consistency with the regulations and within the Simcoe Muskoka District Health Unit."

When asked about the dancing ban by blogTO, a spokesperson for the Simcoe Muskoka District Health Unit said the ban is in place to reduce virus transmission and is in line with provincial regulations.

"We are following provincial regulation on this, as dancing is among the high risk activities for COVID-19 transmission," the spokesperson said.

"This is part of a comprehensive set of requirements needed to enable physical distancing of 2 meters in order to reduce the risk of COVID transmission. This also applies to weddings, and there have recently been large outbreaks associated with weddings in the GTA. We are experiencing a rise in cases, and so we need to maintain our protective practices to bring down our ongoing case count again."

But while the county's public health unit appears to be unwavering in its stance on the issue, an email sent from Premier Doug Ford's office confirms that dancing within social circles is, in fact, permitted under the provincial guidelines.

"Receptions or social gatherings related to weddings or funerals are subject to gathering limits of 50 people indoors and 100 people outdoors," the email reads. "Dancing at weddings would be limited to only people within the same social circle."

And yet, the rule remains in place, forcing Johannessen to inform her couples of yet another hurdle in the way of their big day.

"They are devastated," she said. "After months of planning, changing dates, reorganizing vendors, their family and friends are not allowed to celebrate with them all because the county's health unit will not recognize the provincial plan and allowance for dancing at weddings."

Megan Infante is set to marry her fiance on Sept. 26, and she too has been faced with the headache that is the dancing ban. 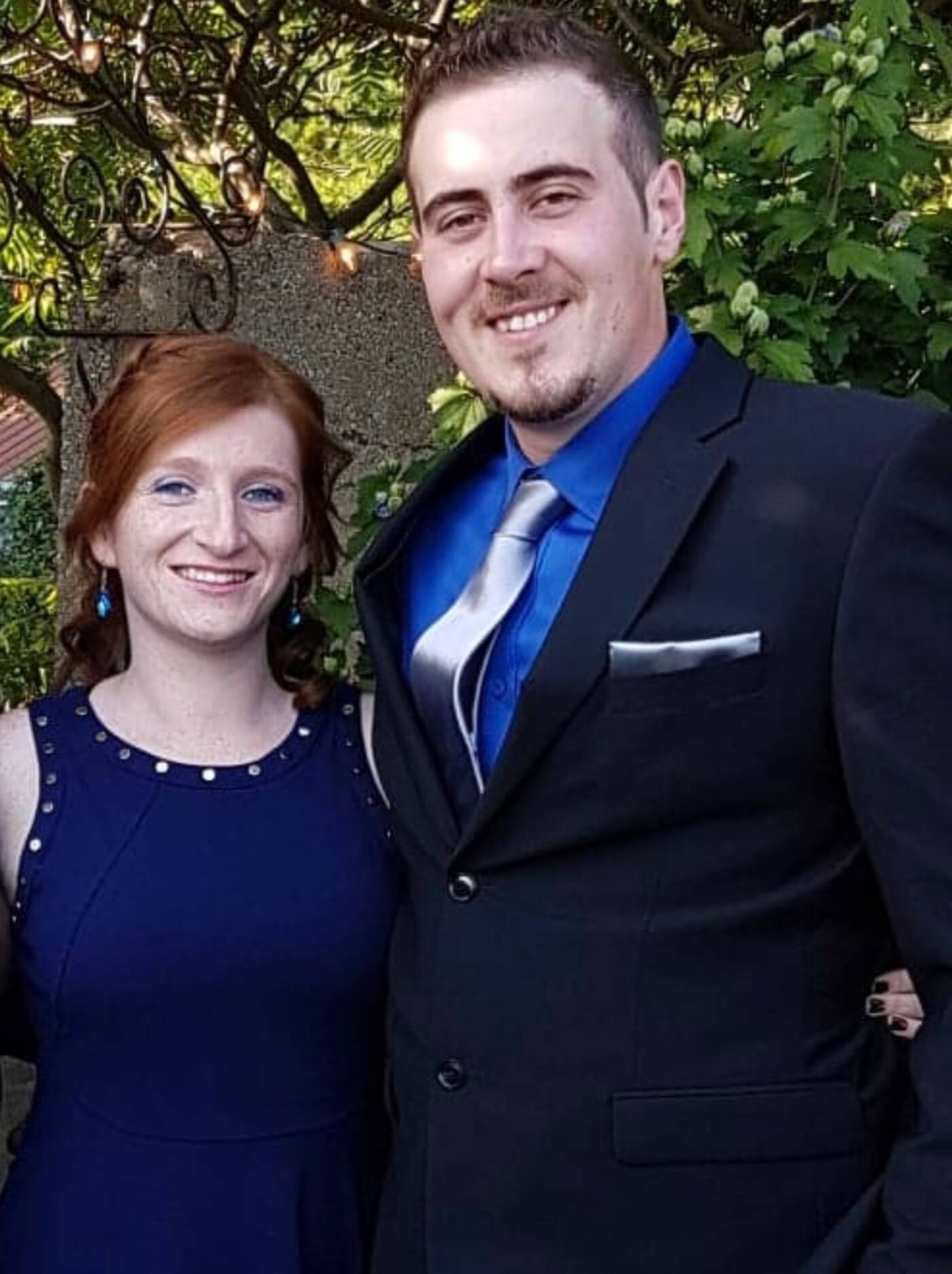 Infante said she was originally planning to hold her wedding on a private property in Bracebridge, but her plans quickly changed when she learned of the no dancing rule.

She said she reached out to the location to see if they'd be willing to bend the rules, but they declined the request for fear of repercussions.

"Friends who are attending our wedding had told me about the ban and that's when I started doing research," Infante said. "I had known about the dance ban for dance clubs and the such but thought weddings would be an exception since, due to the capsize, it would be our people with their regular social circles."

Following some research, she discovered a new venue in Mississauga that agreed to be more lenient when it comes to dancing, which is where she and her fiance will be tying the knot in a few short weeks.

"Although I understand the severity of the virus I believe there should be more relaxed rules around celebrating such milestones seeing as guest lists are most commonly for people who are close to you anyways," she said.

Johannessen, meanwhile, said many of her clients have been understanding and gracious when learning of the ban, with some postponing their wedding until later this fall or next year.

But she said her business has been hit devastatingly hard throughout the pandemic, and this ban is just making an already tough situation that much worse.

The Bradford Barn has seen a 95 per cent drop in revenue since the start of the pandemic, according to Johannessen, and she said she even had to sell her family home of more than 22 years to ensure the success and viability of the business.

It's for this reason — as well as the fact that her venue has ample space (3,200 square feet) to allow for socially distanced dancing and that the province is allowing it — that she believes the ban should be repealed.

"I'm hoping that the right and left hand of government can get on the same page," Johannessen said. "Small businesses, especially in the wedding industry, have been brutally hit. Couples have been through the wringer. It's time to use some logic and common sense."