TTC riders in the city who brave Toronto's freezing winters can now breathe a little easier in some parts of the city.

The TTC has installed 16 enclosed, heated bus shelters on busy routes in the city.

Formally known as access hubs for individuals with accessibility concerns, these bus shelters will provide primarily Wheel-Trans users (and all TTC riders) with a more comfortable spot to wait when temperatures drop. 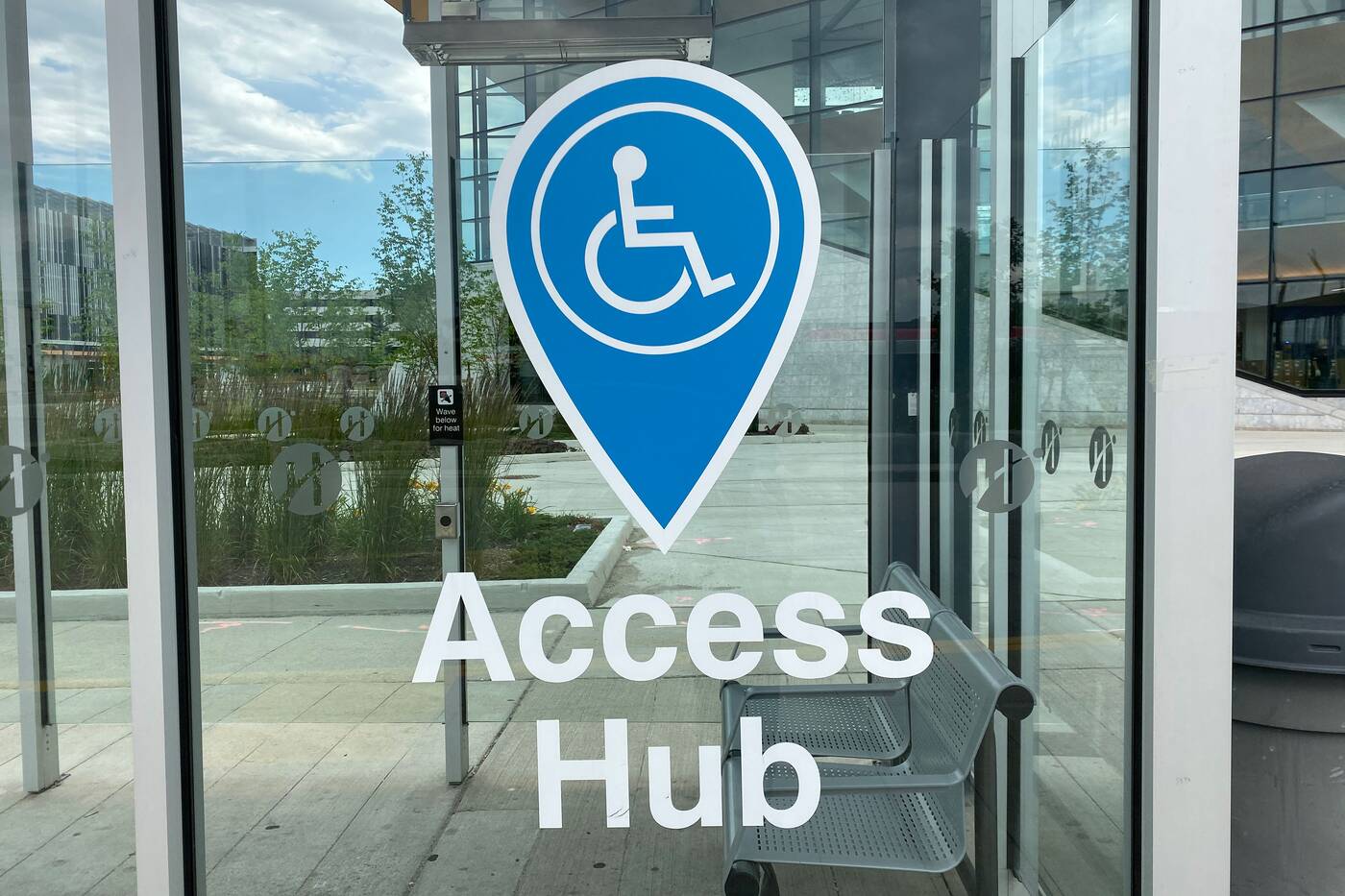 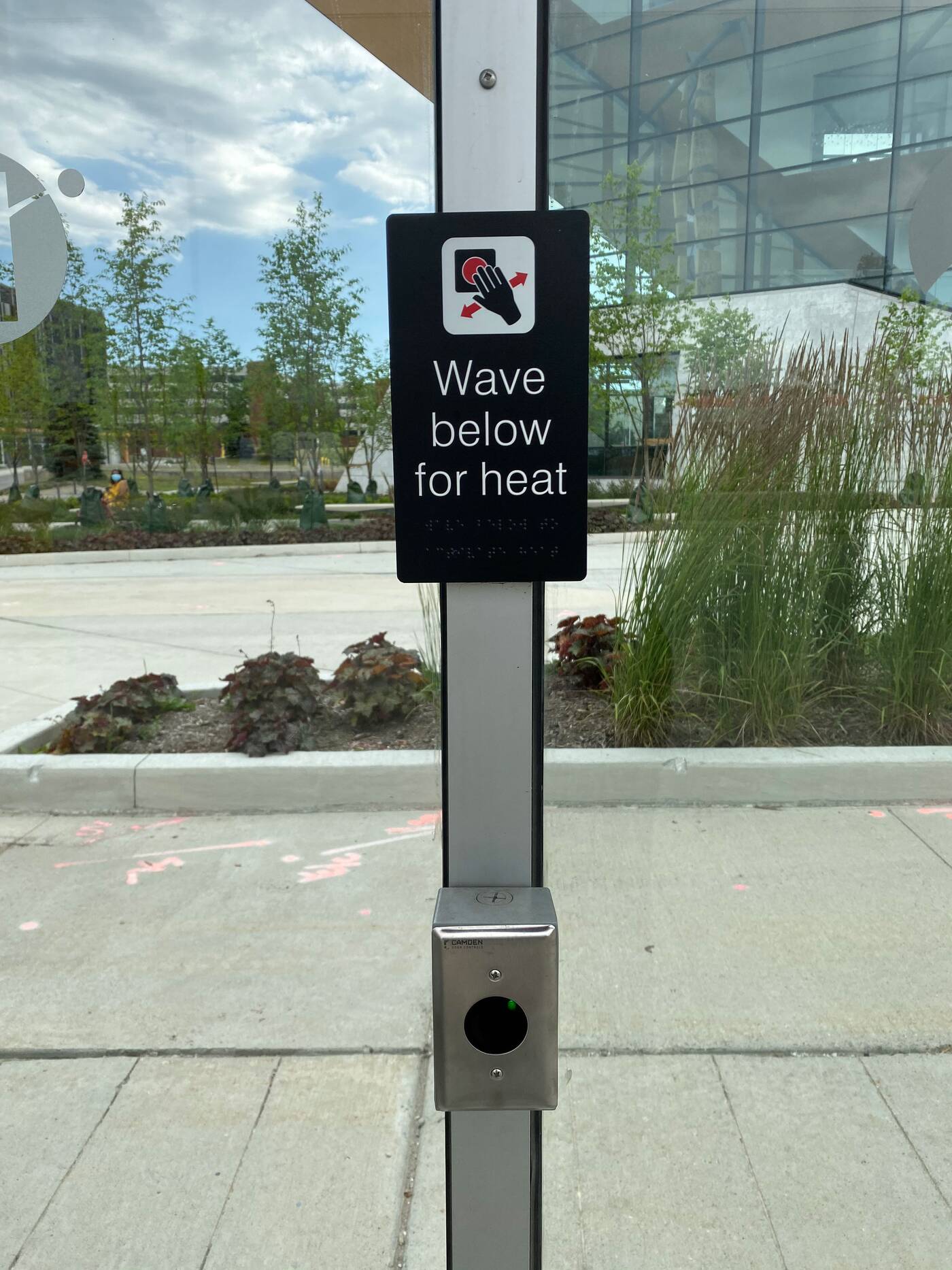 These latest shelters come a year following the TTC's decision to roll out up to 100 heating shelters at Toronto’s busiest bus stops in 2019, as part of a five-year plan until 2024. Priority was given to stops with lower frequency bus service with higher ridership.

Currently, 12 working shelters have been installed across the city: 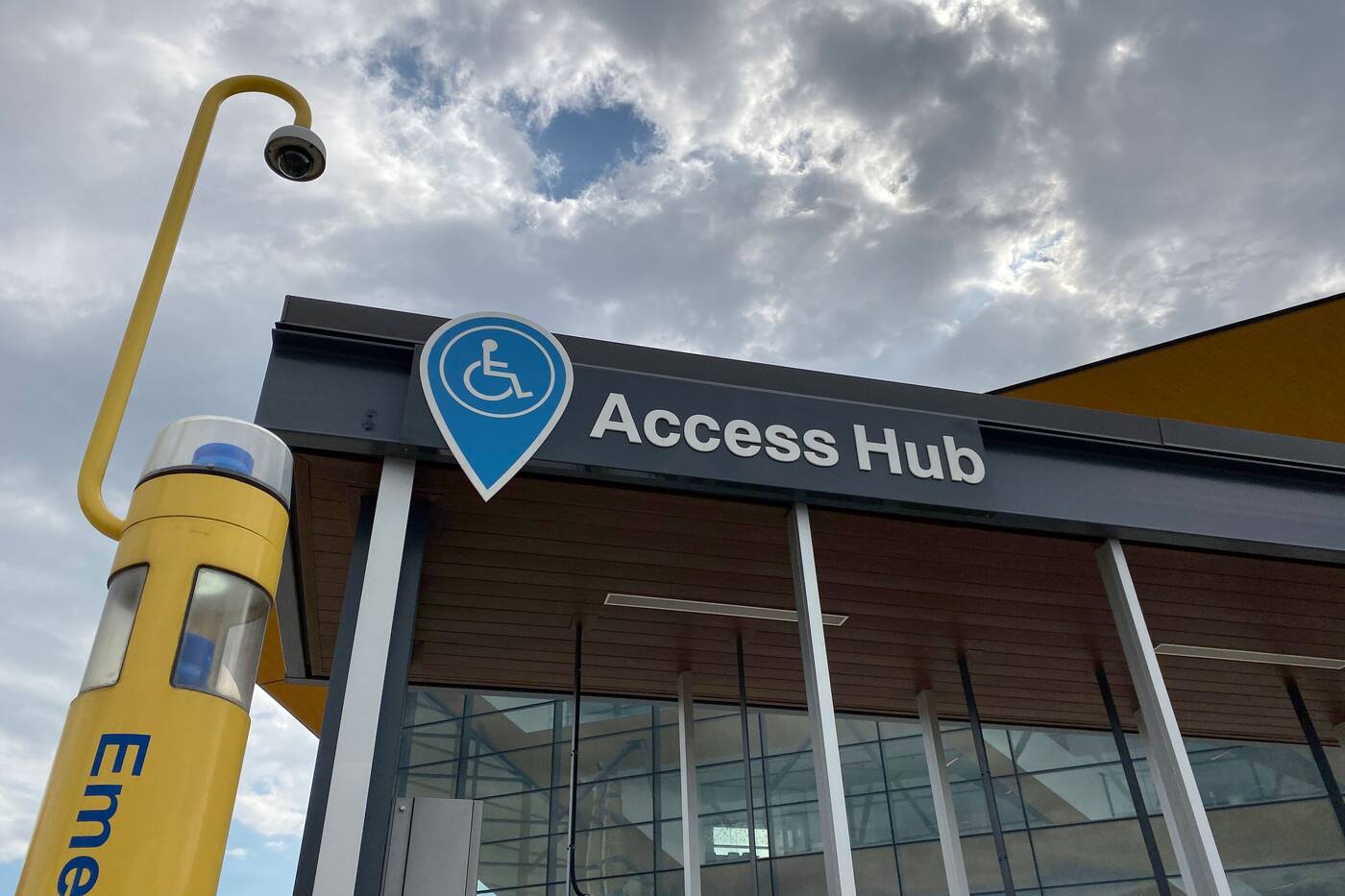 Four more have been built, but the TTC is waiting for occupancy permits, according to TTC spokesperson Stuart Green. These shelters are coming soon:

Hopefully, the new shelters will provide some much-needed relief from the frigid cold to make commutes more bearable in the winter.