Boat operators on Toronto's harbour would typically be busy running hundreds of private charter events during the summer, circling the edge of Lake Ontario with hundreds aboard for events like weddings and private parties.

But the cruise boat industry has been forced to close off all services due to the pandemic until Phase 3 of the province's reopening plan, if they're lucky, say operators.

"We still don’t know if we will run at all this summer," said Jill Hicks, general manager of Yankee Lady Yacht Charters.

"Large ships…it does not make any fiscal sense to run, if we can only carry 10 people.  While you can have a wedding ceremony for 50, but only a reception for 10? Will anyone come?"

Yankee Lady Yacht Charters, which operates two three-decker cruise boats capable of carrying 280 passengers each, has been operating in the Toronto Harbour since 1989.

The company typically does between 175 to 220 private charters each summer, says Hicks, but since the pandemic, all of Yankee Lady's wedding and corporate events have been cancelled or moved to 2021.

And with high overhead — docking fees, Port Authority fees, Transport Canada inspections, ship maintenance, to name a few expenses — there's a chance that many large cruise ships won't be able to make it past the lockdown.

"We have all come through a winter with no income, and now no or very little income this summer," said Hicks. 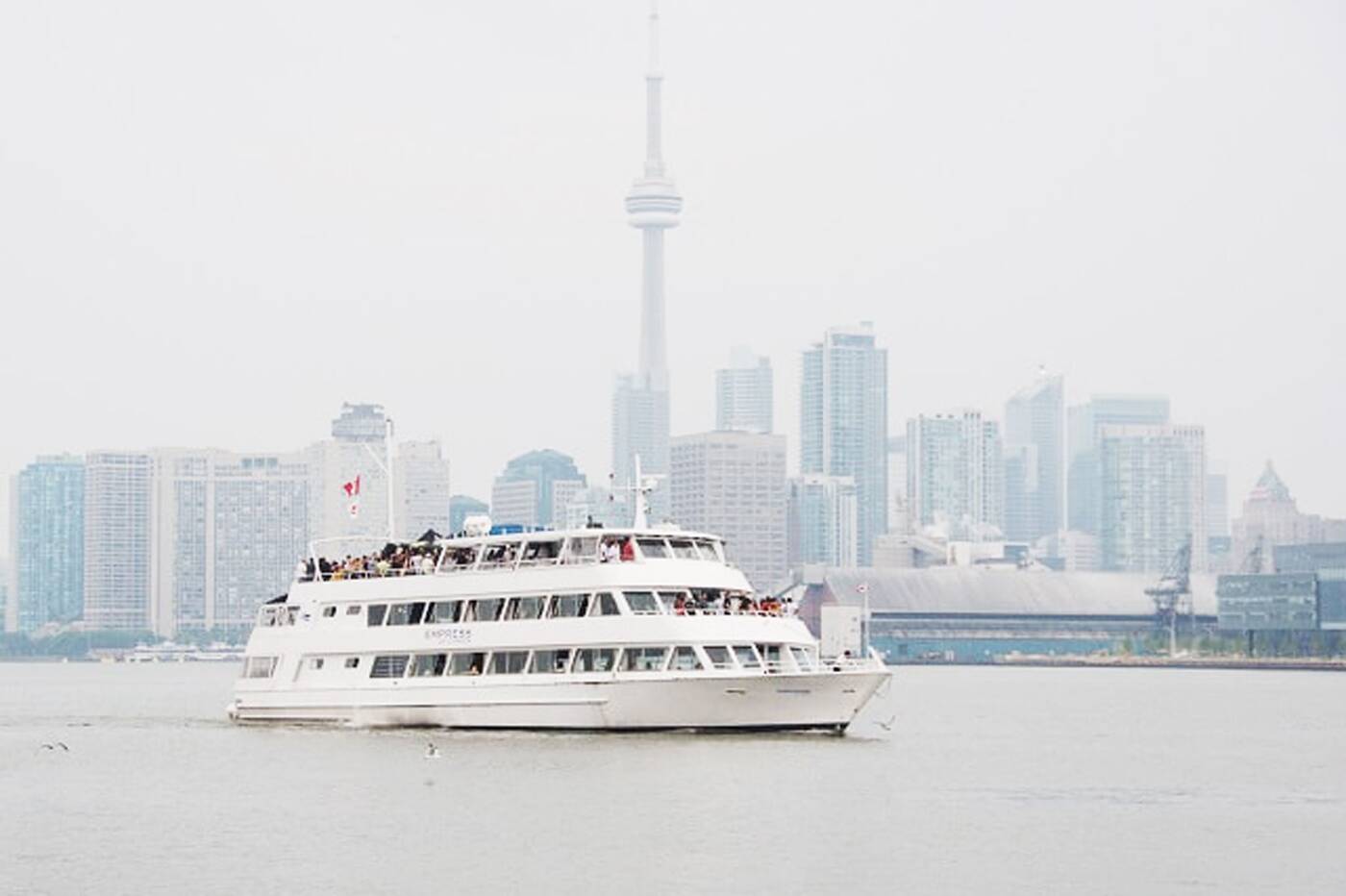 The cruise boat industry has suffered worldwide, with international cruise voyages being targeted as one of the primary locales for COVID-19 outbreaks at the onset of the virus.

But in the last few weeks, the city has given the green light to sightseeing boats and the Toronto Islands ferry service, which resumed last weekend at 50 per cent capacity.

The Passenger and Commercial Vessel Association (PCVA), which is made up of passenger vessel operators across Canada, is now accusing the governments of leaving Ontario's industry high and dry.

"The rules being applied to our operators reflect food and bar service, not tourism," said PCVA president Kurt Huck.

Ontario cruise boat operators were gearing up to hit the water following news from industry regulator Transport Canada that July 1 could be a starting point — but they were met with radio silence from city and the province about how to move forward.

"Economic devastation of our industry will not just affect passenger vessel operators," said the PCVA. "We employ 400 fulltime staff and 800 part time seasonal, many of whom are students who have been hit hard by the pandemic."

"We contribute $60 million in tourism revenue in the Province of Ontario alone."

The PCVA has already put out tentative guidelines for its members, including tips on boarding, signage, sanitation, and vessel operation, among other health measures.

"All businesses have had a difficult time surviving, but with these policies, it will sink some of us," said Huck.

The PCVA is now asking the Ontario Minister of Health and Premier Doug Ford to allow them to operate at 30 per cent capacity, with their key demographic being "local staycationers who want to start exploring their own communities."

Jacqueline Casciola, General Manager of Empress of Canada and PCVA member, says that her company is in the process of redesigning the floor plan to accommodate social circles of 10.

Empress of Canada, which was founded in 1989, operates the 45-foot Black Rock yacht as well as the three-decker cruise boat Empress of Canada. The Empress is large enough to accommodate social distancing, Casciola says.

But the industry remains "in limbo" as they wait for definitive information from the government, including a firm reopening date and the number of guests allowed on board at a time.

The Empress of Canada has had to cancel 60 per cent of its confirmed bookings, says Casciola, with additional cancellations coming in by the week and an urgent need to generate paid bookings.

"...There is no time to promote the events since no firm dates are coming from the local and provincial governments," said Casciola.

Many boat operators will not cruise at all this year, said Hicks. And if cruise boats aren't given the go-ahead soon, companies will have to weather the possibility of a summer cruising season without any cruises.

"Will our industry survive?  Time will tell," said Hicks.