More than 40 vehicles stolen from Toronto and the GTA resurfaced in Italy Wednesday morning.

Officials were first alerted to the suspect vehicles in April when the CBSA flagged a suspicious export of a 2018 Audi Q7, which was tied to a York Regional Police Financial Crimes Unit auto financal fraud investigation.

Over a few weeks, investigators began flagging other vehicles that were linked to the investigation and were expected to be shipped overseas to Libya and Turkey with stopovers at two Italian ports: Salerno and Tauro.

The investigators contacted Italian officials as the cars were in shipping containers in Italian ports. 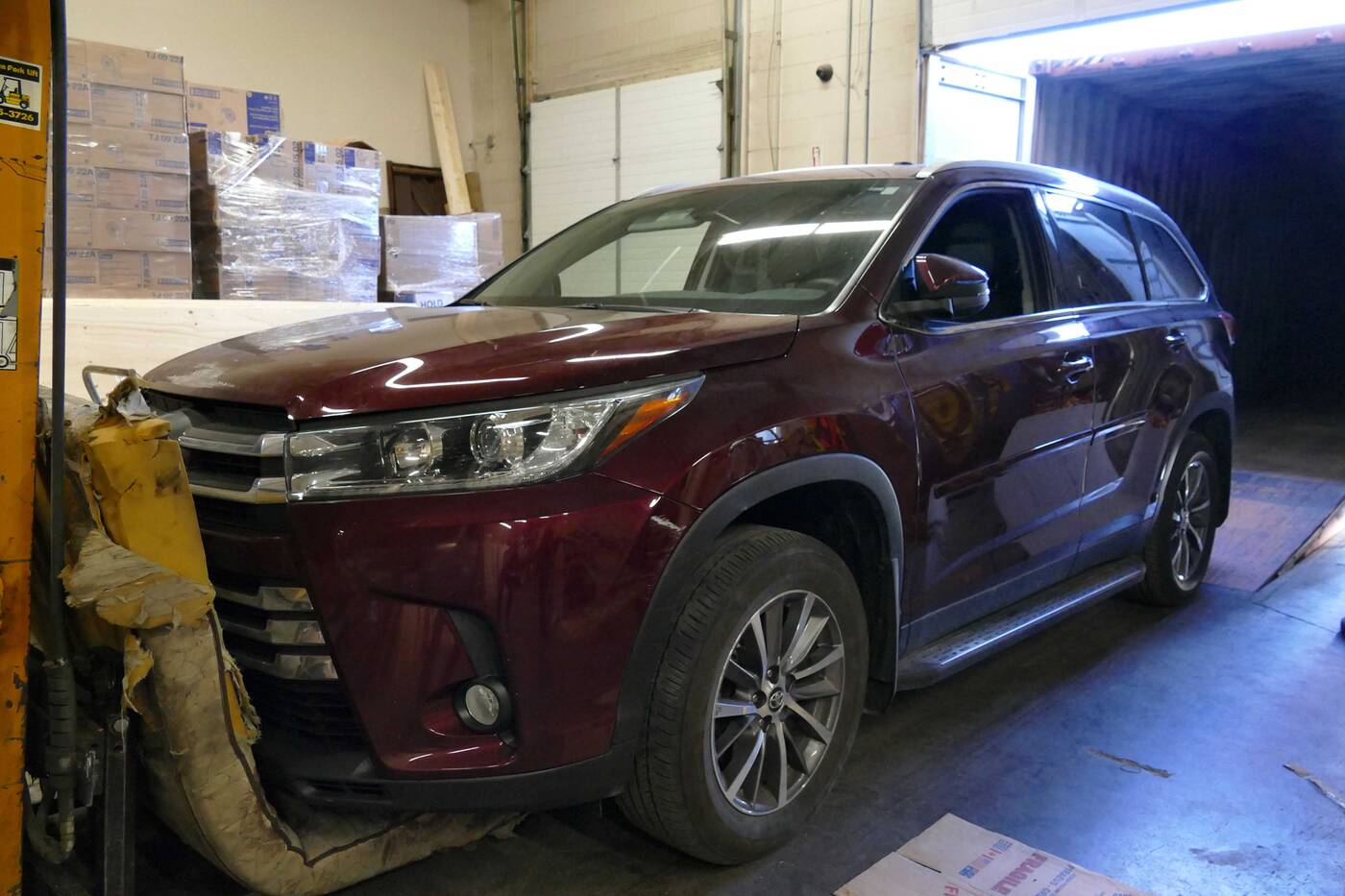 York Regional Police, the CBSA and the Italian National Police  identified 40 vehicles taken through fraud or stolen from the York Region and from around the GTA — 30 of which were seized in the ports of Italy.

The 10 remaining identified suspect vehicles were seized by the CBSA before they could be exported out of the country.

The 40 vehicles are now in Canada, where the police, CBSA, Italian State Police and Insurance Bureau of Canada are working to return  to their respective owners.

Police searched RS Royal Services in North York and found “further evidence and additional vehicles that are being investigated,” the York Regional Police said in their news statement.

According to media organizations in Italy, the Italian National Police also intercepted 100 more vehicles at Tauro heading to North Africa following another investigation into the second port.