Toronto is moving forward with Phase Two of its much-hyped Housing Now initiative: a plan that, if all goes well, will help the city meet its goal of creating 40,000 new affordable rental homes within the next decade.

The goal with Housing Now is to transform city-owned pieces of "surplus" land into mixed-use, transit-linked communities that include a mix of affordable rental, market rental and ownership housing.

Eleven of such complexes were already approved in late 2018 as part of Phase One, which will eventually bring more than 3,700 new affordable rental homes to the market for families earning between $21,000 and $56,000 per year.

Phase Two, announced today, aims to create another 1,455 to 1,710 residential units across six city-owned sites. Between 1,060 and 1,240 of those units will be purpose-built rentals, according to the city, and 530 to 620 of those rentals will be classified as affordable.

These are city-owned properties where we'll partner to build ~150 affordable homes for families in our community, on a fast-track timeline. https://t.co/l43vhxGgmm pic.twitter.com/UpK7DaIuZU

"The need to increase the supply of permanent affordable rental housing is more urgent than ever and will make a profound contribution towards Toronto's socio and economic recovery from the COVID-19 pandemic," said Mayor John Tory of the Phase Two plans on Tuesday.

"Implementation of the Housing Now Initiative and our overarching HousingTO 2020-2030 Action Plan will require a strong partnership among all orders of government – and I continue to work hard to ensure our plan is fully funded."

Six new development sites will be recommended for Phase Two builds at a city council meeting this Thursday. Should councillors vote in favour of the comprehensive motion, the following pieces of land will be declared surplus and eventually transform into new mixed-income housing developments:

A 1.48-acre property abutting the Scarborough Civic Centre that is currently home to a two-level parking structure. 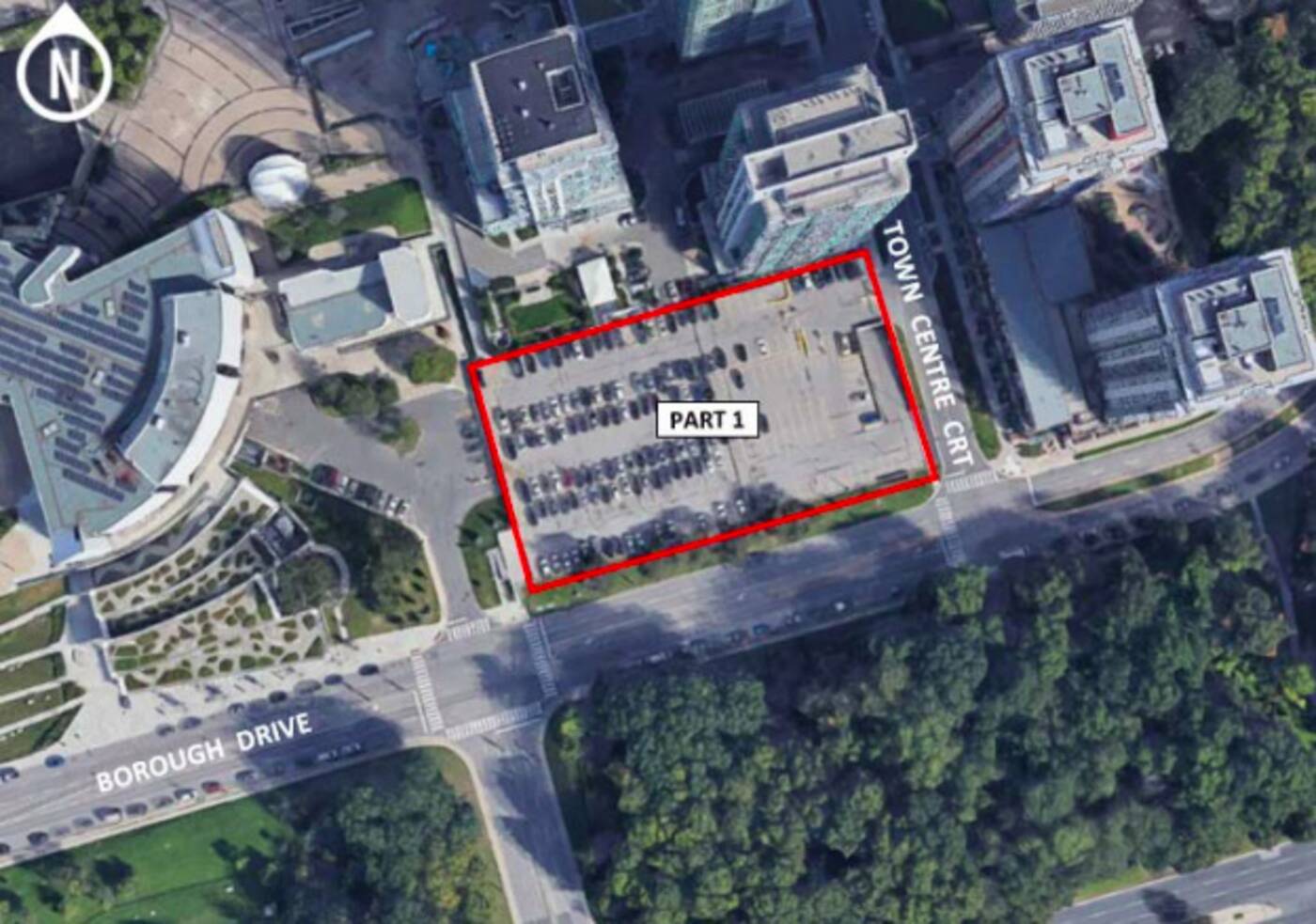 A 2.86-acre triangle of land at Eglinton Avenue West and Kennedy Road that is now being used as a 199-spot TTC commuter parking lot. 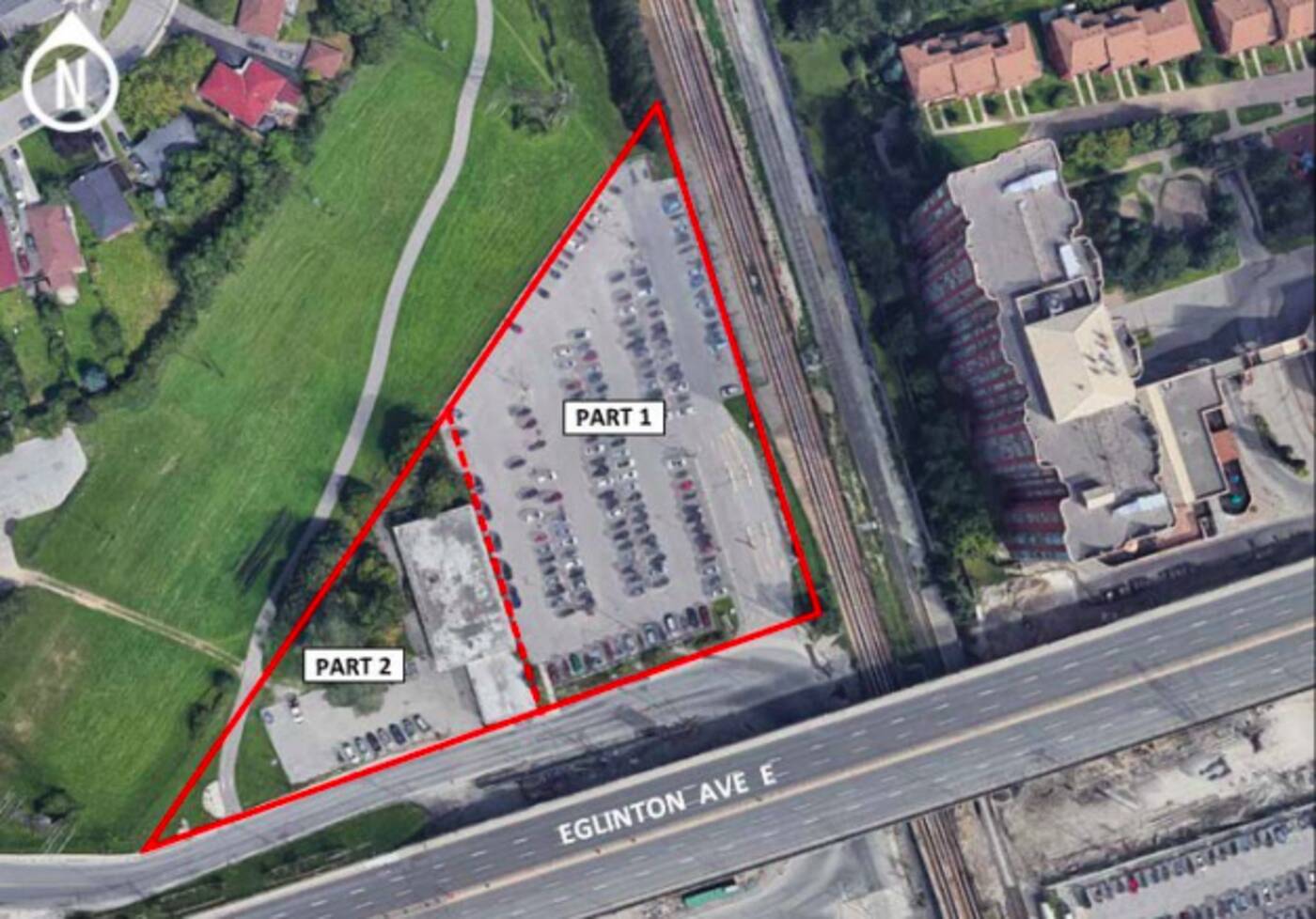 The entire 5.05-acre block southeast of the intersection of Danforth Avenue and Coxwell Avenue. It currently contains the Danforth-Coxwell Public Library and the TTC's Danforth Garage facility. 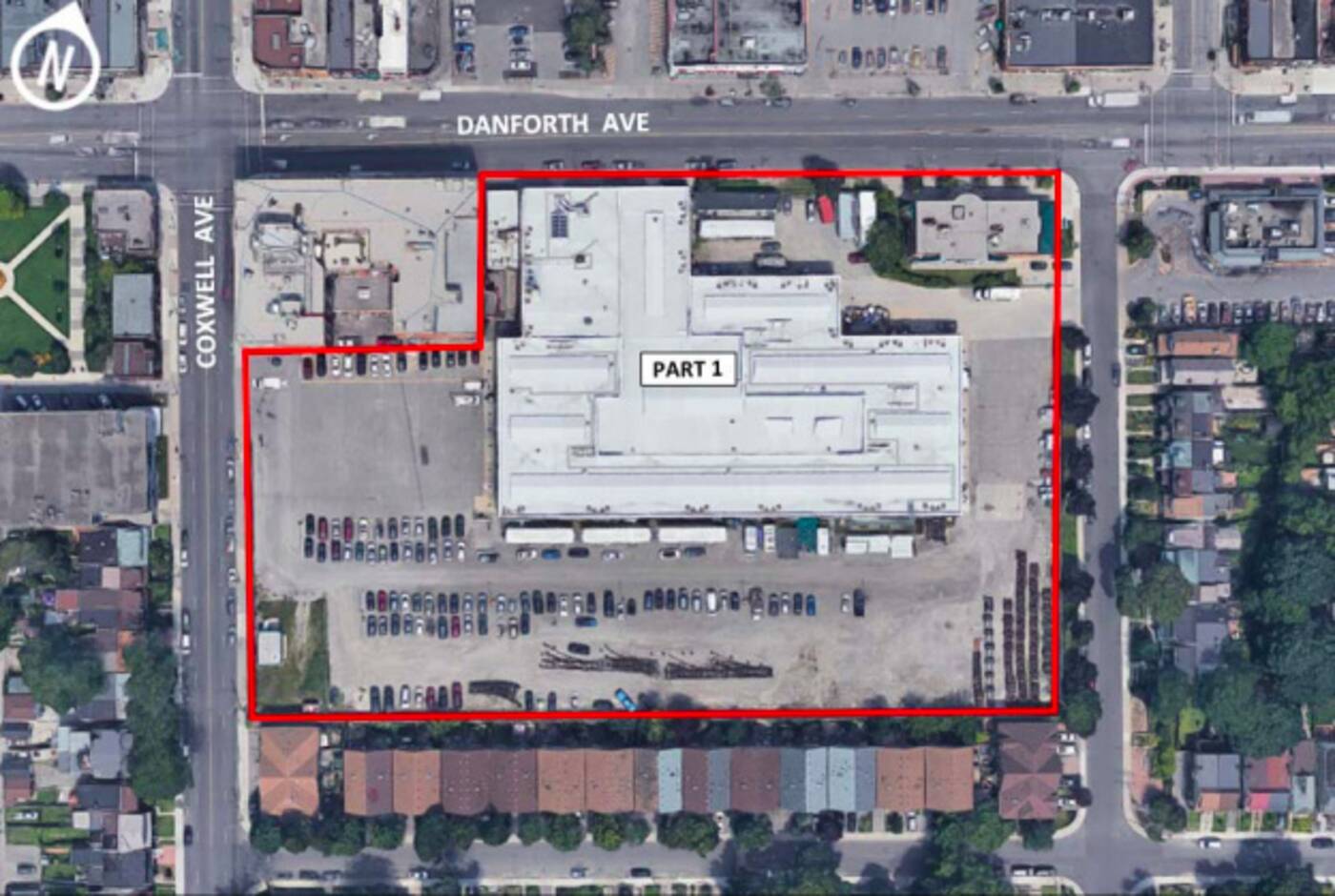 A 1.19-acre site in the Beaches, just east of Coxwell between Queen Street East and Eastern Avenue, where offices for both Employment & Social Services and Children Services operations can be found. 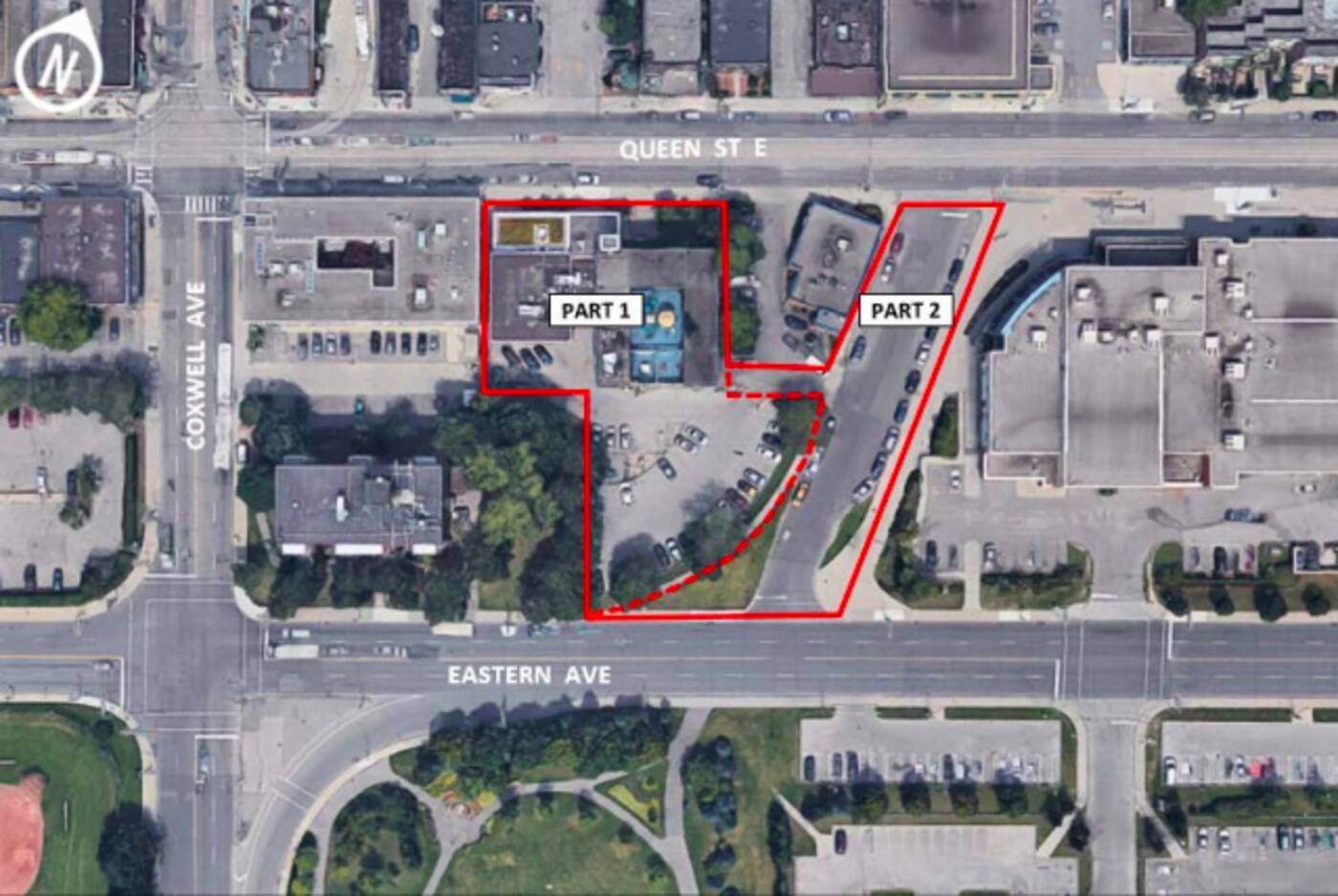 This current 101-space Green P parking lot of 0.74 acres can be found on the east side of Sherbourne Street, north of Carlton Street in Cabbagetown. 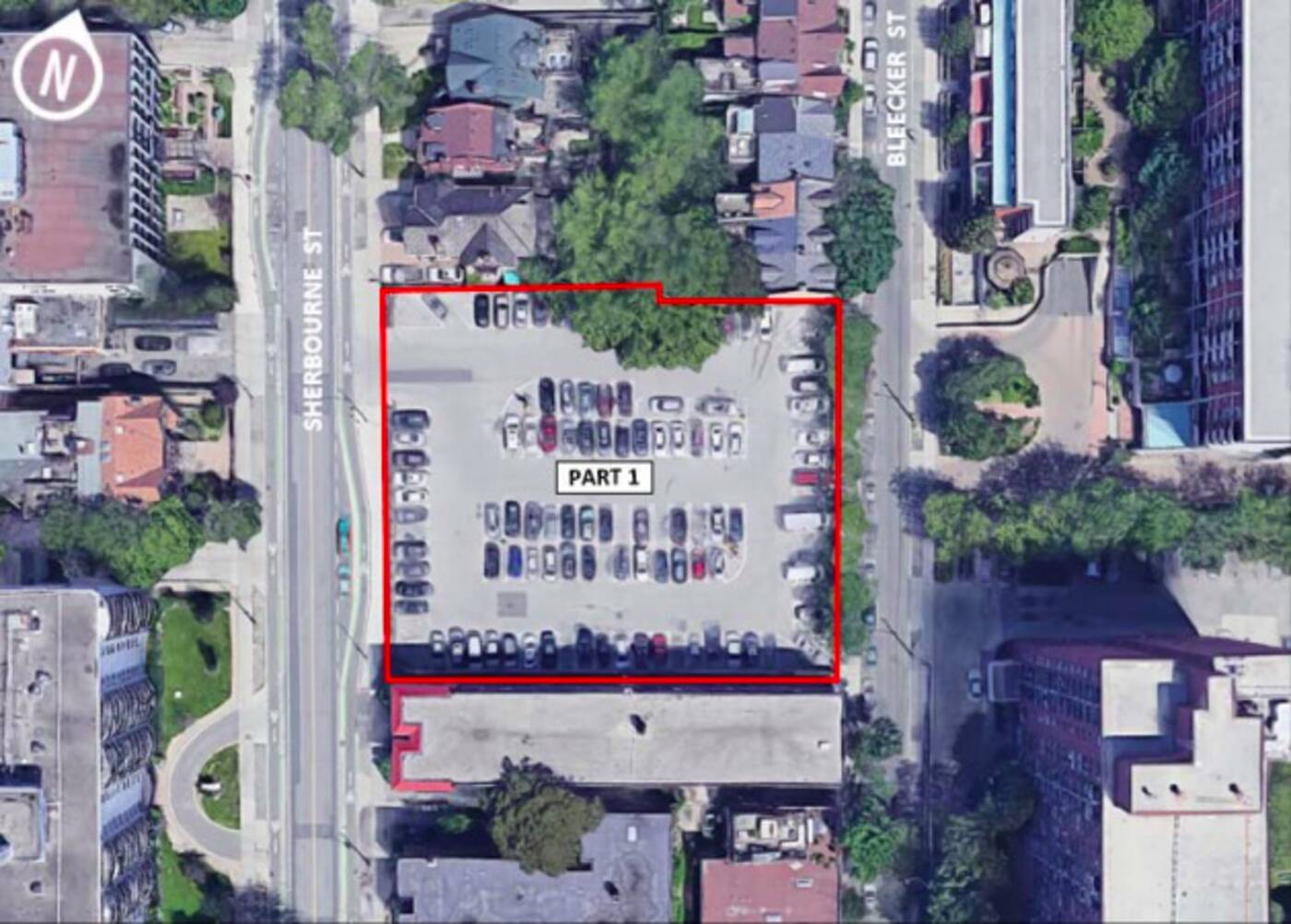 At just 0.38 acres, this vacant site in City Place, just west of Bathurst Street and north of Fort York, is currently vacant. An abutting piece of city-owned property has been reserved for future parkland. 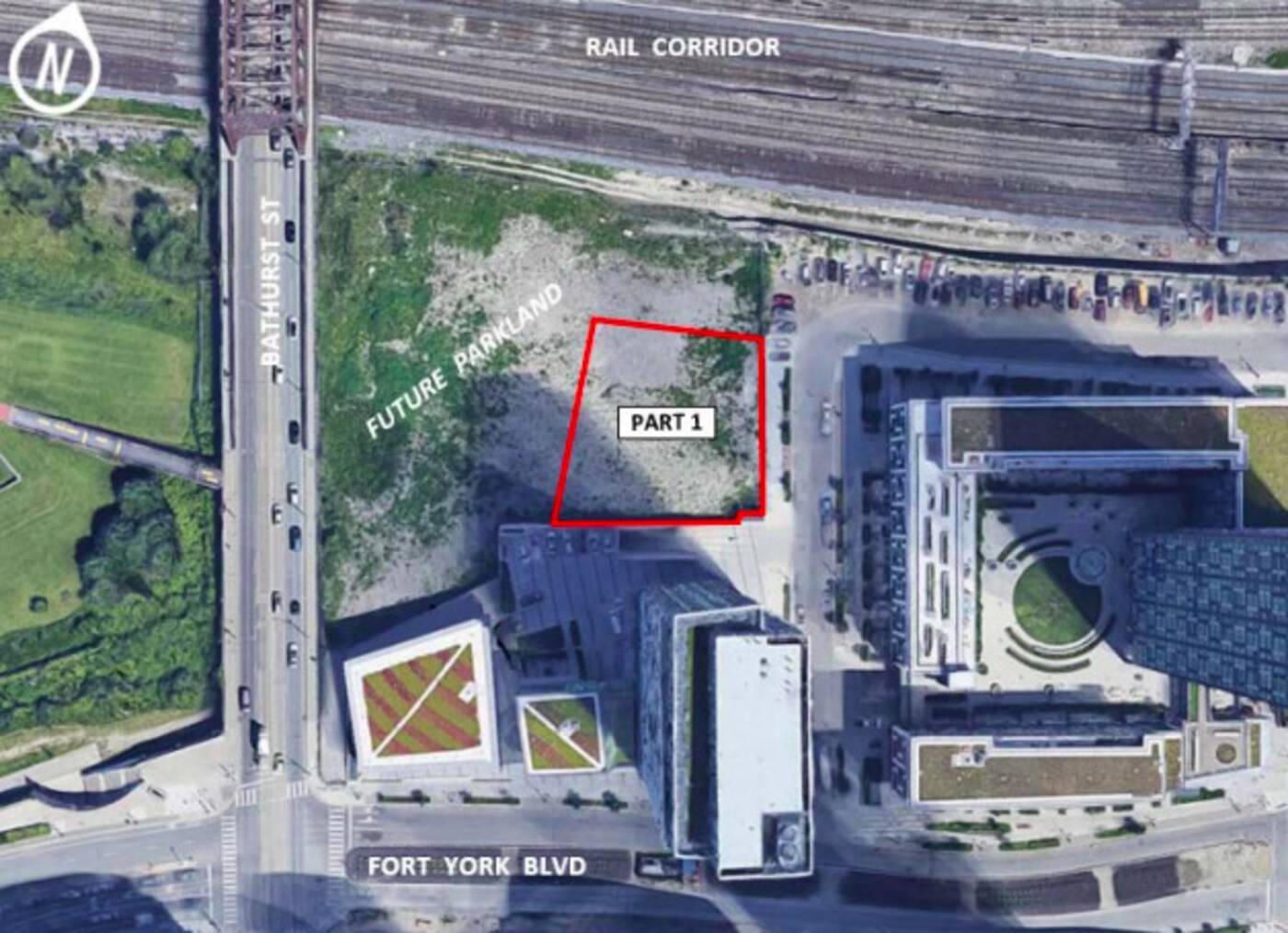 Housing Now just one component of the city's larger HousingTO 2020-2030 Action Plan, which seeks to address the full spectrum of housing issues within Canada's largest city, from long-term care for seniors to the homelessness crisis.

It is, however, one of the more novel and interesting projects revealed by the city to date in terms of affordable housing solutions.

Real estate, development and municipal politics nerds should be stoked, as a result, to see the Housing Now initiative not only continue on through the pandemic, but to advance forward with six new sites proposed for a new kind of community in Toronto.