This new park in Mississauga is a tribute to Vietnam

After years of planning, an expansive new park dedicated to Mississauga's Vietnamese community will have its grand opening this weekend.

First unveiled in November, Saigon Park—located at 244 Matheson Blvd. West—will be properly celebrated this weekend with a gala from the Canadian Vietnamese Network.

The 8.7-acre park is designed as a tribute to the Vietnamese-Canadian community in Mississauga, many who came to the country by ship as refugees fleeing the Vietnam War during the Fall of Saigon.

"Canada welcomed these refugees," says the Saigon Park Working Committee. "The Dixie Neighbourhood Centre played a key role in welcoming and settling the refugees in Mississauga."

Aside from a stormwater pond, an above-ground storm water management facility, a fitness circuit, and winding pathways, the park's most notable feature is public art made from steel. 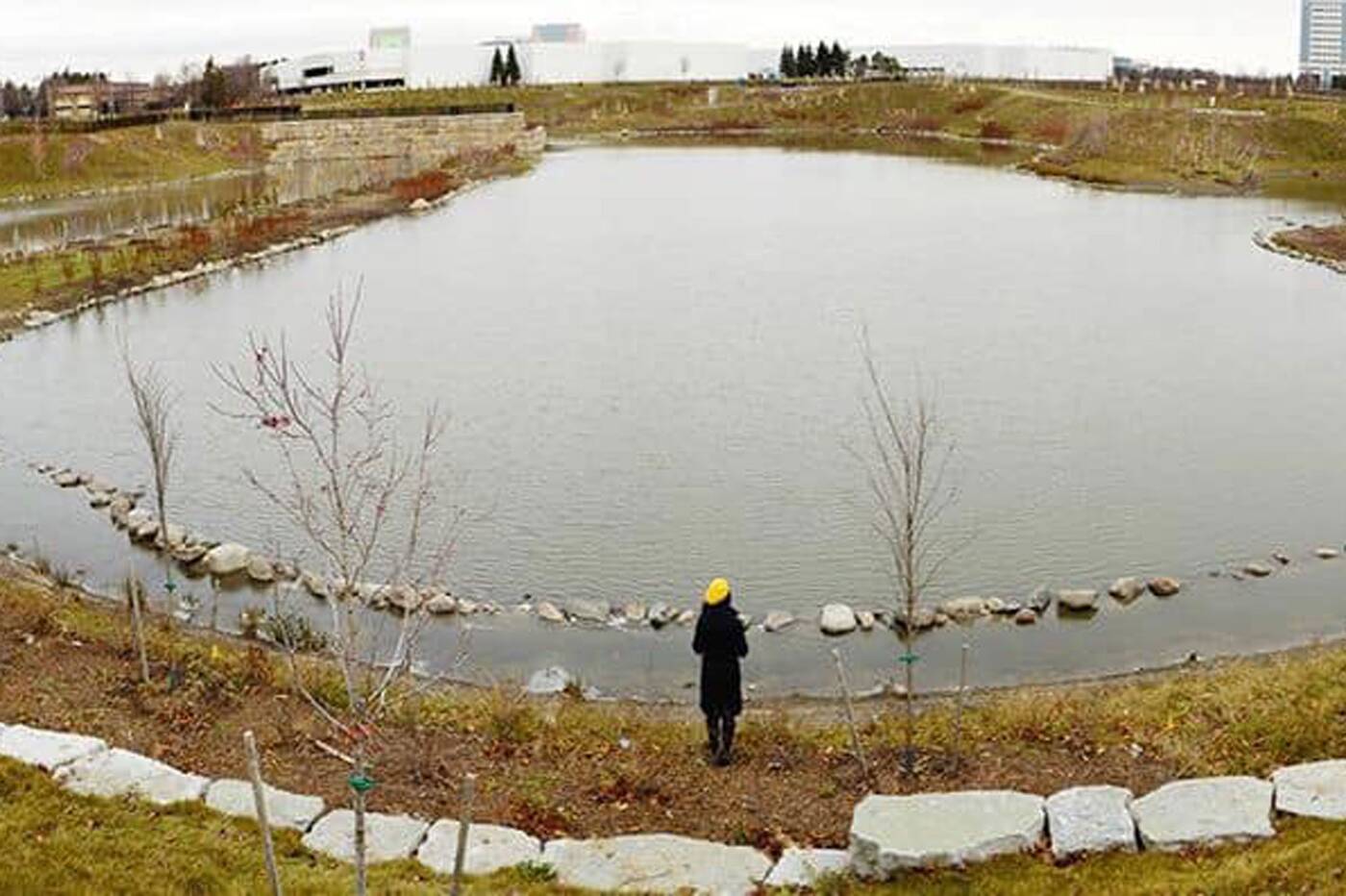 Saigon Park also features commemorative plaques, dedicated to those who came to Mississauga as 'boat people', making the city home to the fifth largest population of Vietnamese migrants in the country.