People are fighting over this ridiculously tall chimney in Toronto

Imagine owning a gorgeous, newly-renovated Victorian rowhouse in downtown Toronto, located just steps from Trinity Bellwoods Park on a relatively quiet street within walking distance of any restaurant, shop or boutique you could ever hope for.

It may sound like a dream to literally every person in this city under the age of 50, but for the fortunate residents of two homes along Strachan Avenue, it's a nightmarish situation — one fuelled by a slightly off-kilter chimney.

During a meeting of the Toronto and East York Property Standards Panel at city hall on Monday, committee members were tasked with deciding whether or not to grant the appeal of a woman who refused to fix her slanting chimney on the grounds that her neighbour wouldn't pay for half the work (even though he had allegedly agreed to do so earlier).

It's the kind of weird neighbourly drama we normally wouldn't care about, but look at this chimney — it's ridiculous: 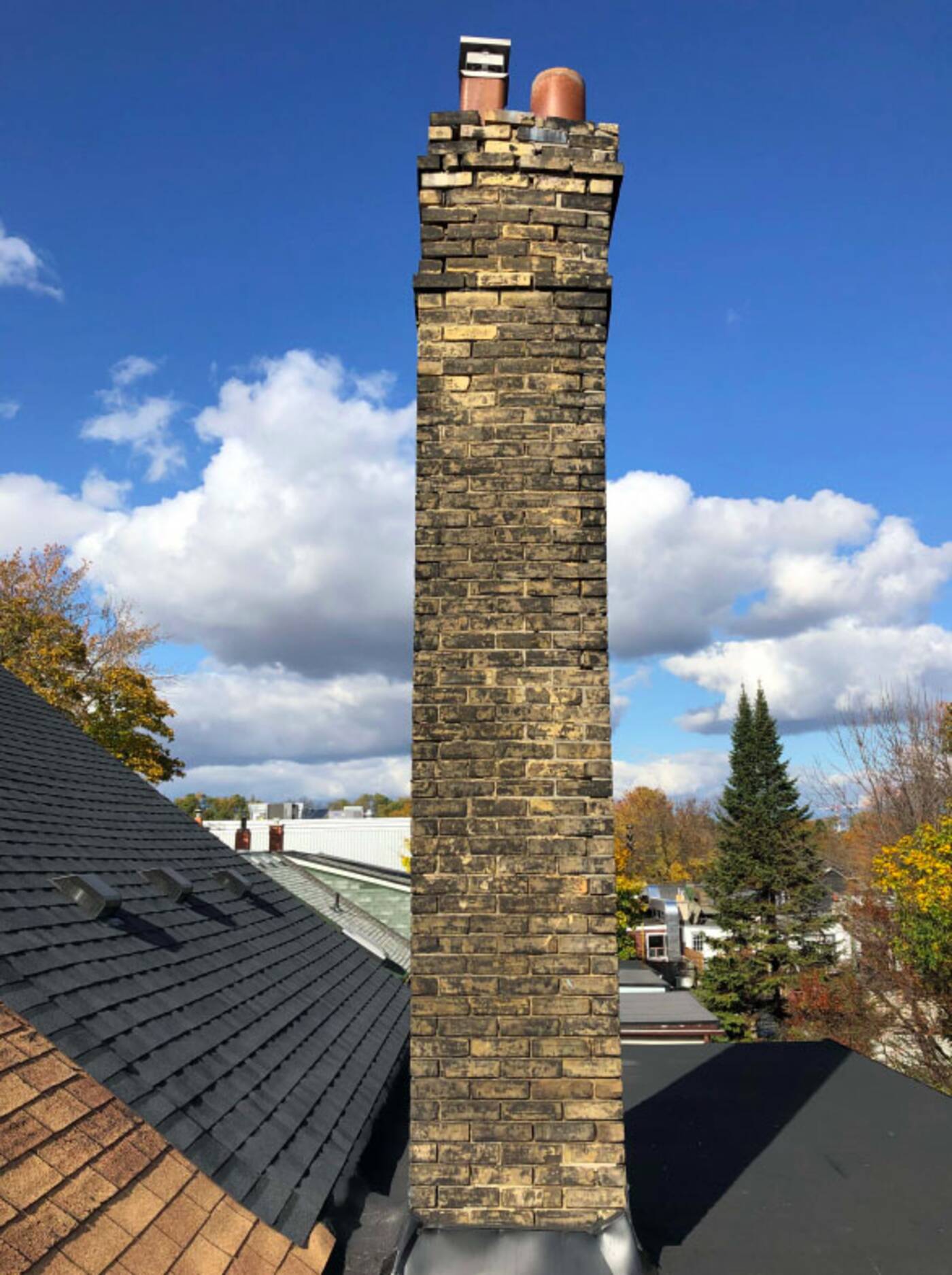 This contentious, crumbling chimney was the main order of business during a meeting at Toronto City Hall on Monday. Image via City of Toronto submission.

The chimney situation, highlighted in Matt Elliot's most-recent City Hall Watcher newsletter, started in December when a bylaw enforcement officer inspected the properties at 169 and 171 Strachan Avenue, which are attached and share at least one ventilation structure.

Identical property standards orders were issued to the registered owners of both homes, instructing them to fix a defect listed as "Chimney, smoke stack or supporting member is not maintained in good repair and/or free from defects."

"This inspection found conditions on the property which are contraventions of the standards prescribed by Toronto Municipal Code, Chapter 629, Property Standards," reads the order.

"You are hereby ordered to correct the contraventions listed below in order to bring this property into compliance with the prescribed standards by the dates identified for each contravention." 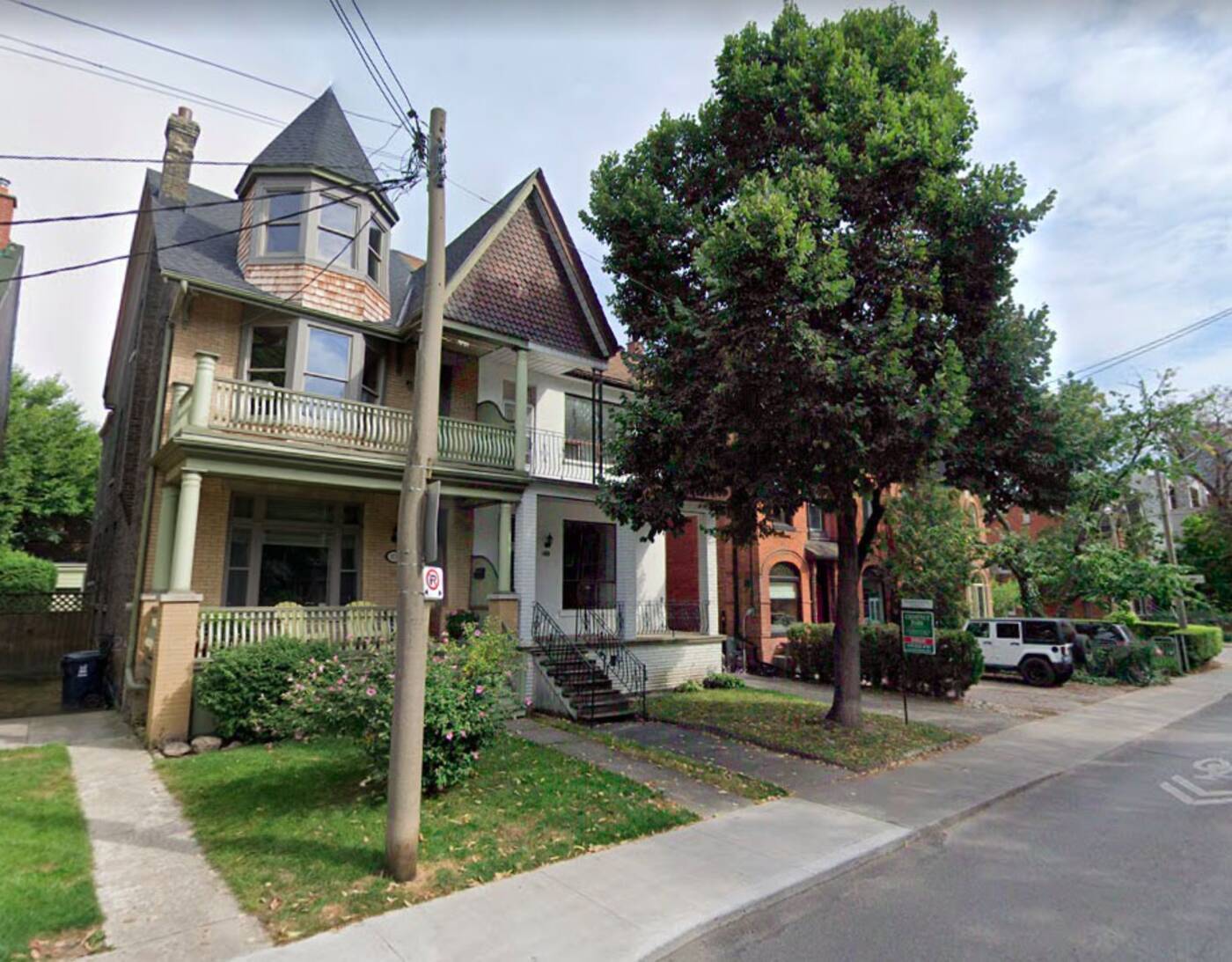 Property owners in Toronto's Niagara neighbourhood are squabbling over who must pay for repairs to a crumbling chimney (not visible). Image via Google Maps.

The owner of 171 Strachan appealed the order in January, claiming that her adjoining neighbour refused to "pay his portion of the cost associated with the re-construction of the chimney, which was previously discussed and agreed to."

The owner of 169 Strachan responded by telling the city that the chimney should be removed altogether.

"I would note, that this chimney, is leaning considerably and is a remarkable hazard. This statement is based on the opinion a professional engineer and stone mason who have inspected it," reads that letter.

"This appeal is of great concern, as the chimney is currently leaning towards our home. We are literally in danger of having a 14 foot tall pile of unstable bricks fall through our roof. This could injure or kill someone." 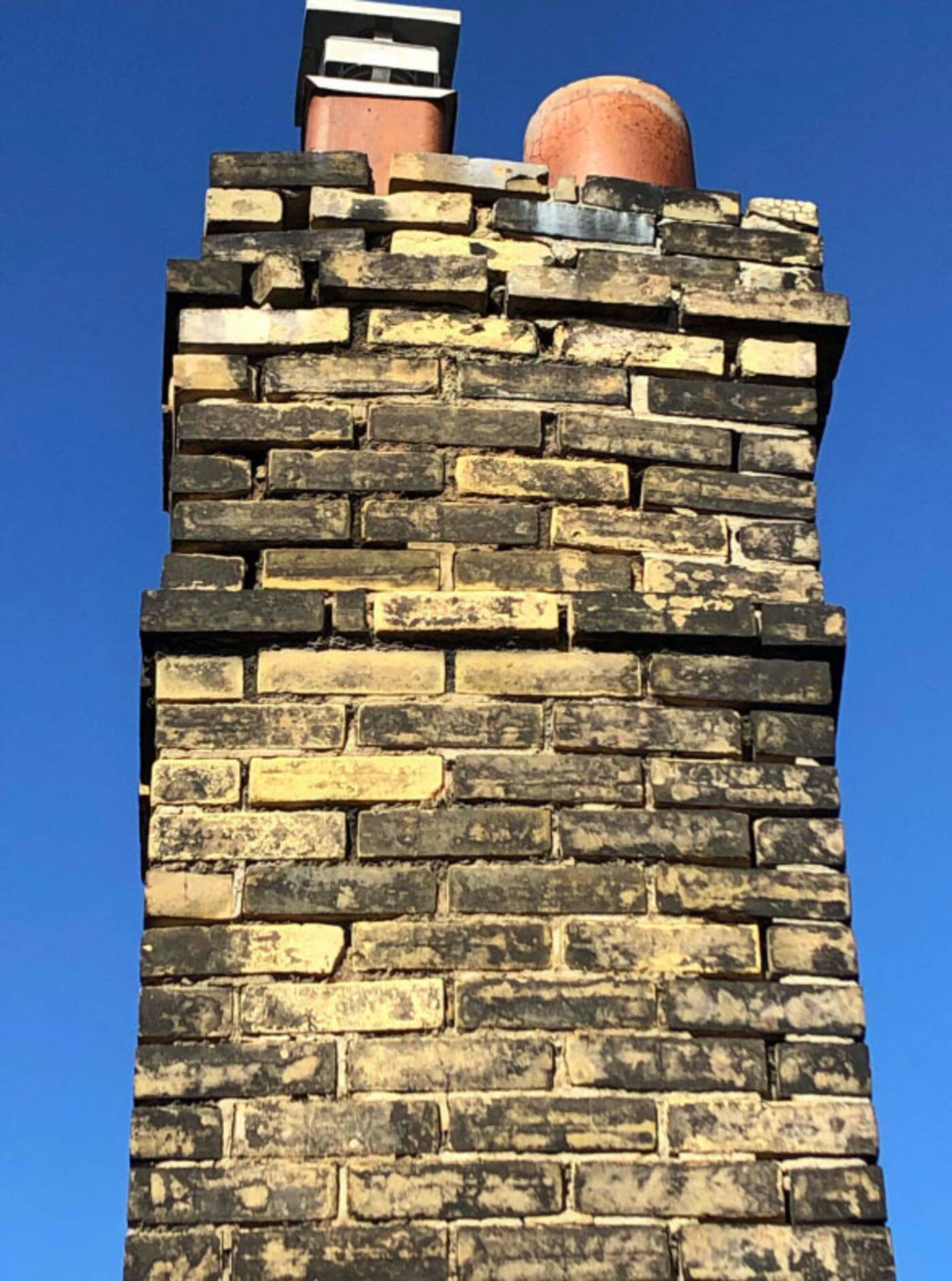 The homes at 169 and 171 Strachan Avenue appear to have been renovated recently, but the chimney between them has seen better days. Image via City of Toronto submission.

It's been left up to the Property Standards panel to decide what will happen to the structure, and the group's decision has not yet been made public.

Whether it's restored, torn down, or removed and taken to the museum of neighbourly squabbles, the chimney will likely have to change in some way to suit the city's requirements.