WeWork just opened their largest Toronto location, and it's unlike any other thanks to it's unique set up in Hudson's Bay.

The office-share company partnered with Hudson's Bay through a unique management agreement that combines workspaces with the retail environment.

WeWork said in a statement that the partnership will 'bridge' two communities together by having WeWork’s workspace directly visible into the adjacent upper retail floors occupied by Hudson’s Bay.

"Through our partnership with Hudson’s Bay Company, we've reimagined an iconic landmark in the heart of Toronto, reinforcing our long-term commitment to making lasting economic and cultural impact on the city," said Stephen Tapp, General Manager, Canada, WeWork. 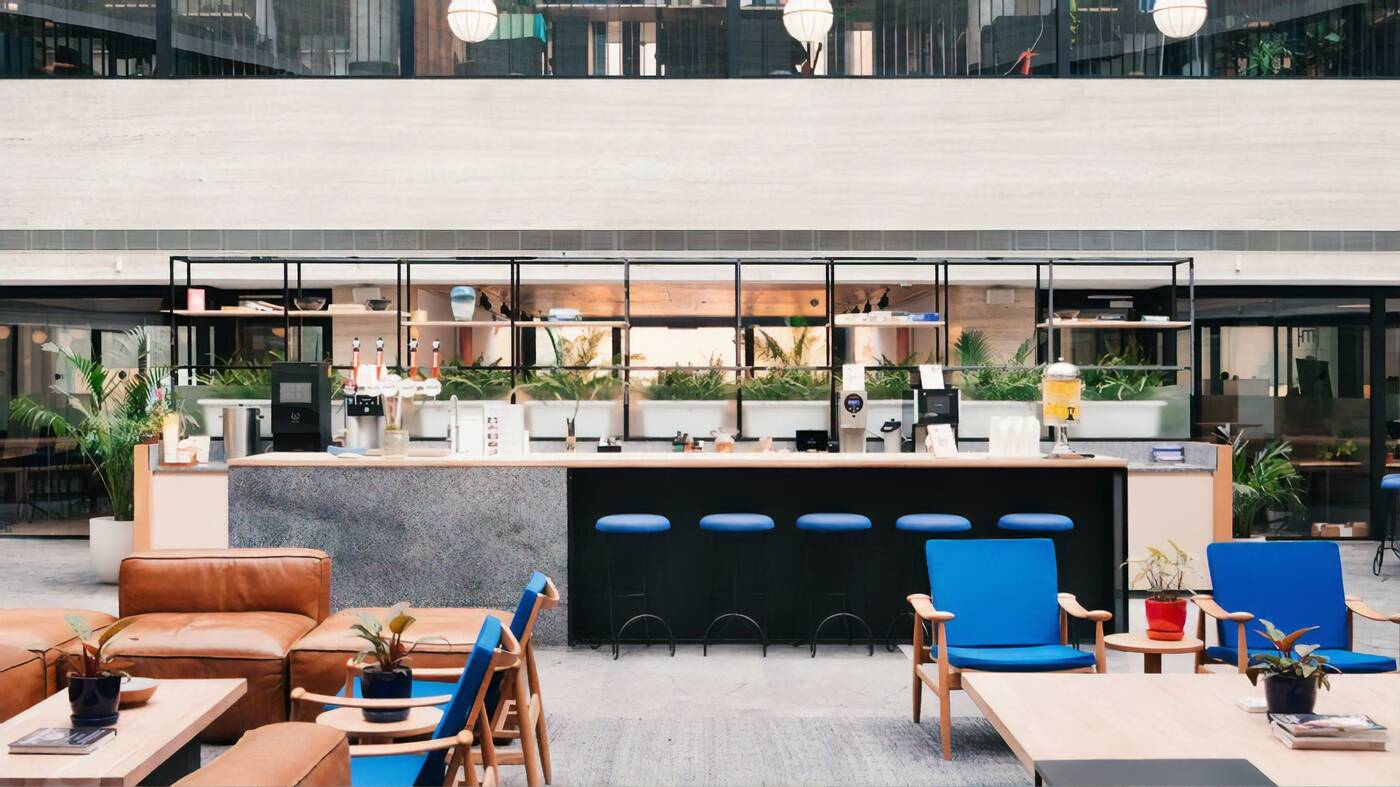 Examples of the new office spaces in the Hudson's Bay at Yonge and Queen across from the Eaton Centre follow the signature look of other WeWork spaces in the city. Bright colours and open concept offices fill the large space.

Under the terms of that deal, WeWork would be allowed leasing space in Hudson's Bay department stores across Canada. 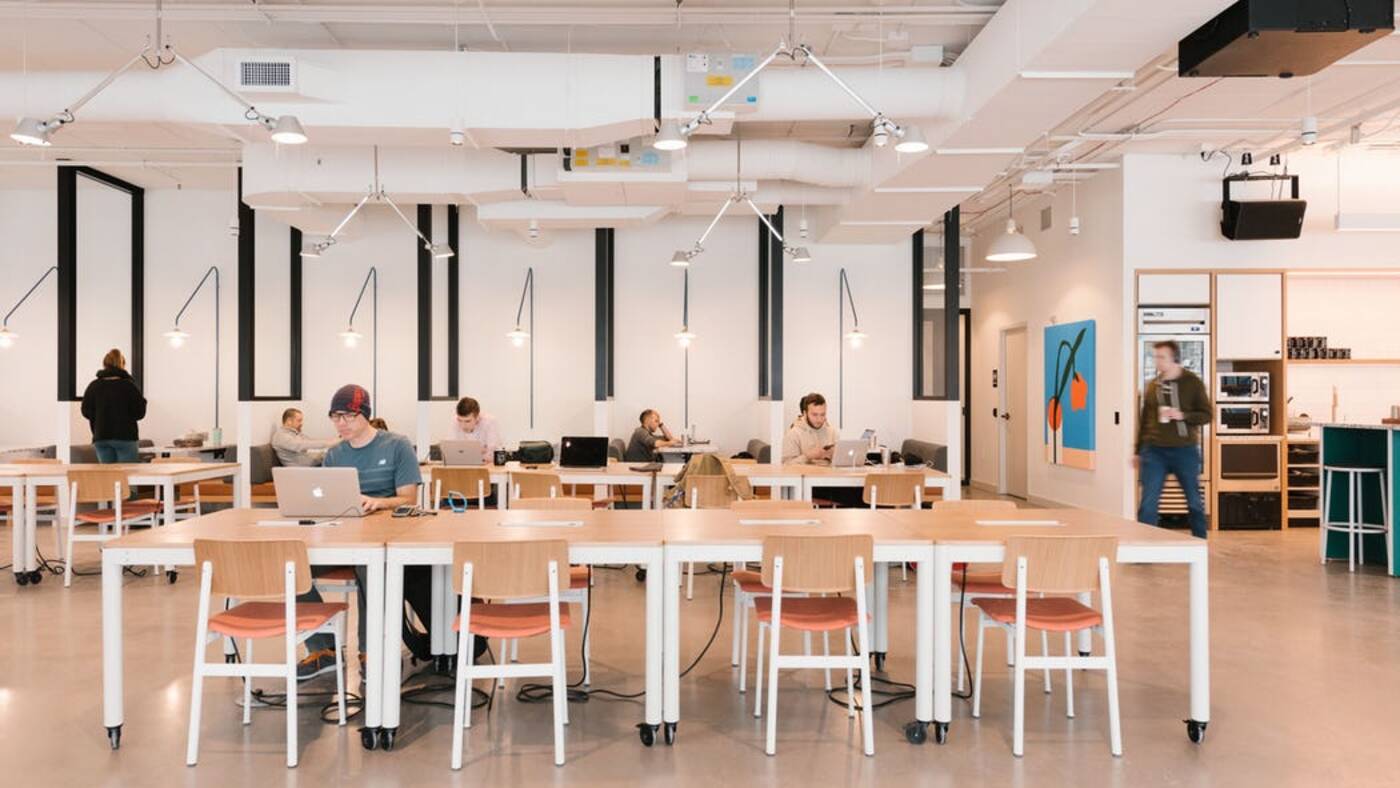 The New York Based company opened its first Toronto building in August 2017 at 240 Richmond St., where it has since grown its footprint to 10 buildings throughout the city.

Investor SoftBank took control of the struggling company in October 2019, according to the Wall Street Journal, the deal included a rescue funding package.

The deal also cut off most ties between the company and its former CEO and founder Adam Neumann, who became a controversial figure in the realm of the office-share economy.

The SoftBank deal valued the company at $8 billion, which was a fraction of WeWork’s peak valuation of nearly $50 billion earlier in 2019.

The new shared workspace covers half the entire city block between Bay and Yonge. WeWork Hudson's Bay partially occupies the 6th and 7th floors, with visibility into the adjacent retail floors occupied by Hudson’s Bay.