Presto machines are getting a makeover

You may have spotted some flashy new Presto machines at GO stations around the GTA in recent days, and it turns out Metrolinx is planning to install a bunch more as a part of trial.

"These devices are covered and not in service yet. We are preparing to go live with them very soon at some GO stations and on some GO buses as a part of a trial period," said Metrolinx spokesperson Nitish Bissonauth.

"The trial also includes 905 transit agencies – some of which already have the new devices in service with the remainder rolling out in the coming weeks."

Bissonauth said the devices have a brand new design which includes larger screens that display information in a clearer and more intuitive manner, making the machines more user-friendly.

The new machines also have a new "audio mode" with text-to-speech for enhanced accessibility. 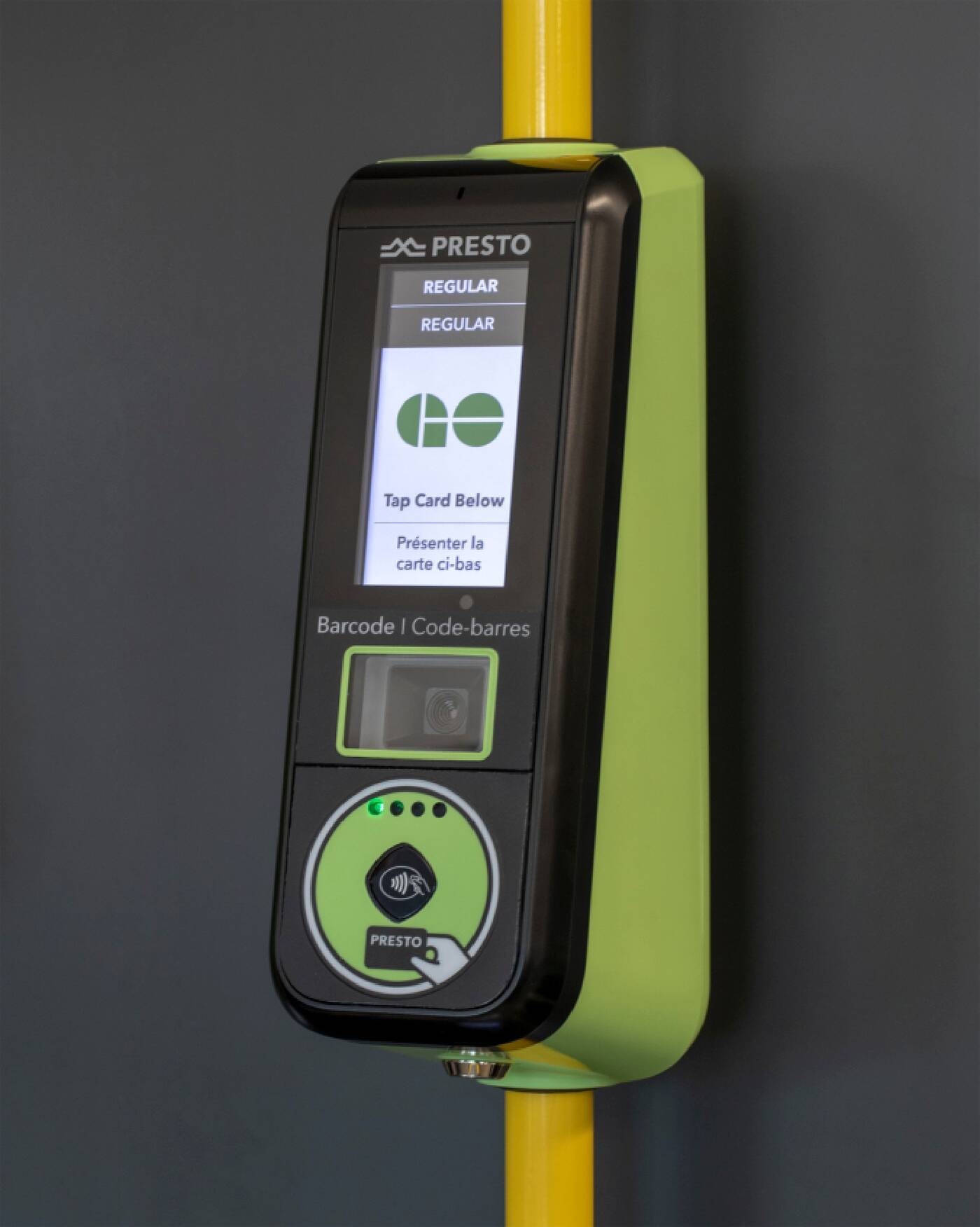 Because of this, many of their devices have been in use for almost 10, which is why they'll be the first locations to receive the brand new devices.

The blog post also says the machines have a new feature which allows GO customers to override a default trip or reverse a tap using the new "mode" button.

Customers can also use the button to check a card balance.

On top of all that, the new machines have the built-in capability to support future enhancements.

"The devices have the capability to support future enhancements we're making to PRESTO, including accepting payment by credit, debit, mobile phones and e-tickets," Bissonauth said.

"The new devices are designed to process one card at a time, so customers should tap only their PRESTO card against the indicated spot on the reader to pay their fare – not their entire wallet filled with cards," he continued.

"We're trialing the devices to gain feedback from customers and operators before a full rollout across GO and local transit agencies in the 905 area."