Toronto is looking for a century-old clock that's missing

A clock that was the centerpiece of a 141-year-old fire hall tower on Ossington Avenue, just north of Queen Street, went missing years ago, but the hunt to find it is reignited.

The city is planning on revitalizing the exterior of the tower, which was once a Victorian trim brick building, but is now a washed out pale grey structure, with no clock.

The Ossington BIA and Community Association launched the Ossington Clocktower Project to revive the deteriorating building and hopefully restore the four-directional clock. 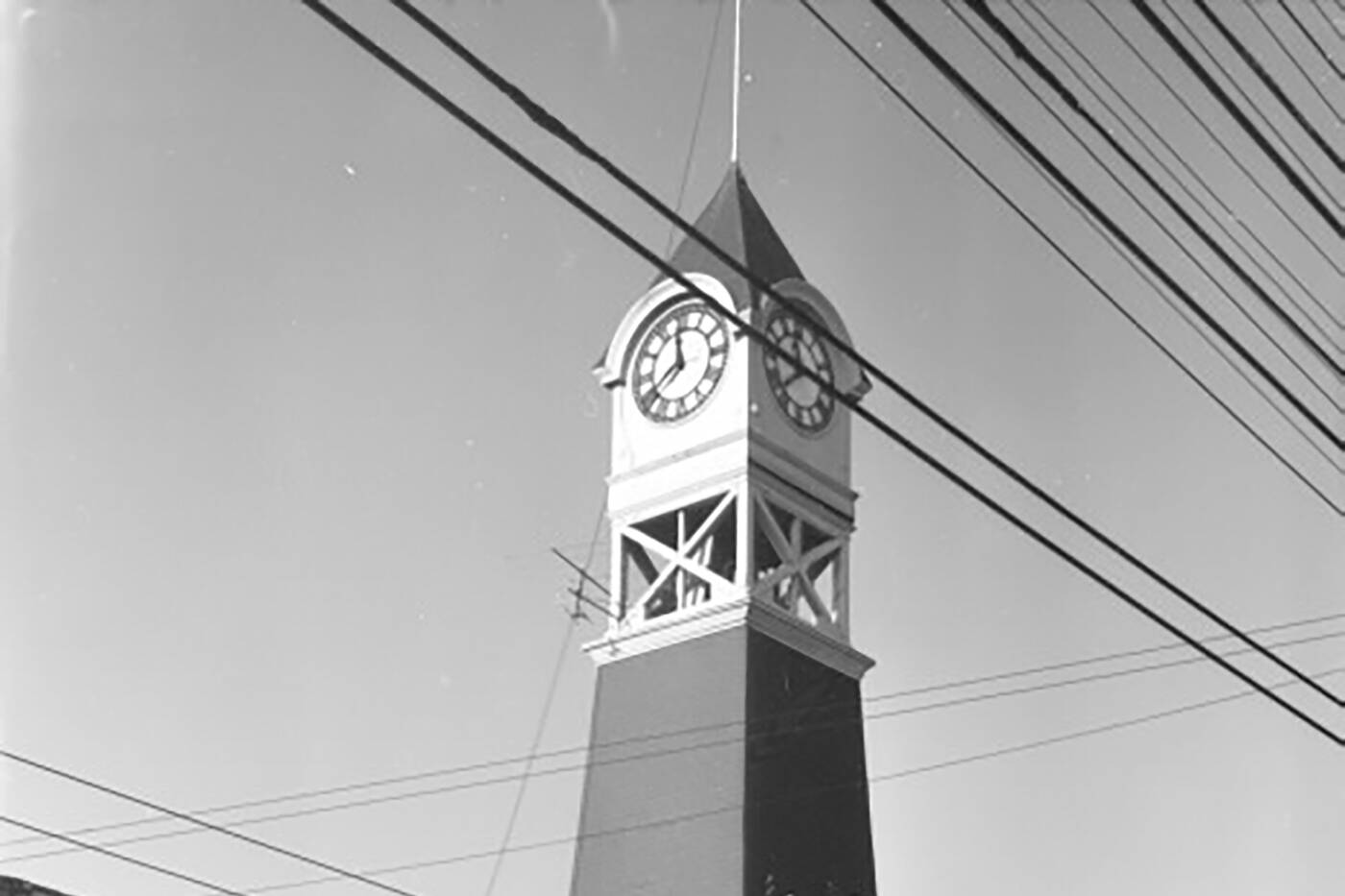 The clock tower was built in 1878 and perched on top of Fire Hall No. 9, the oldest intact fire station in the city. The University Health Network now leases the building for the Men's Withdrawal Management Centre.

No one actually knows when the clock went missing or where it went.

At the last city council meeting before summer break, Councillor Joe Cressy requested that the city Real Estate Services work with Toronto Fire Services to locate the clock. His motion was approved.

The city is officially on the hunt.

There is a Toronto Public Library archived photo of the fire hall when the clock was still in place back in January 1955. This is the last clue of the mystery.