An historic pavilion located along the Humber River Trail in Etobicoke could be mistaken for an abandoned spaceship. With weeds growing around it and graffiti drawn on it, there is no doubt that this spot has been neglected.

The Oculus Pavilion was built in 1959 as a mid-century modern structure that once featured a sculpture at its centre and had washrooms inside. Both have been removed.

In 2016, members of the neighbourhood proposed renovating the pavilion to stop unwelcome activity from occurring behind the structure, which is not in view of the path. But, heritage officials turned down the idea of renovating the historic site.

Now, revitalizing the Oculus is back on the table. 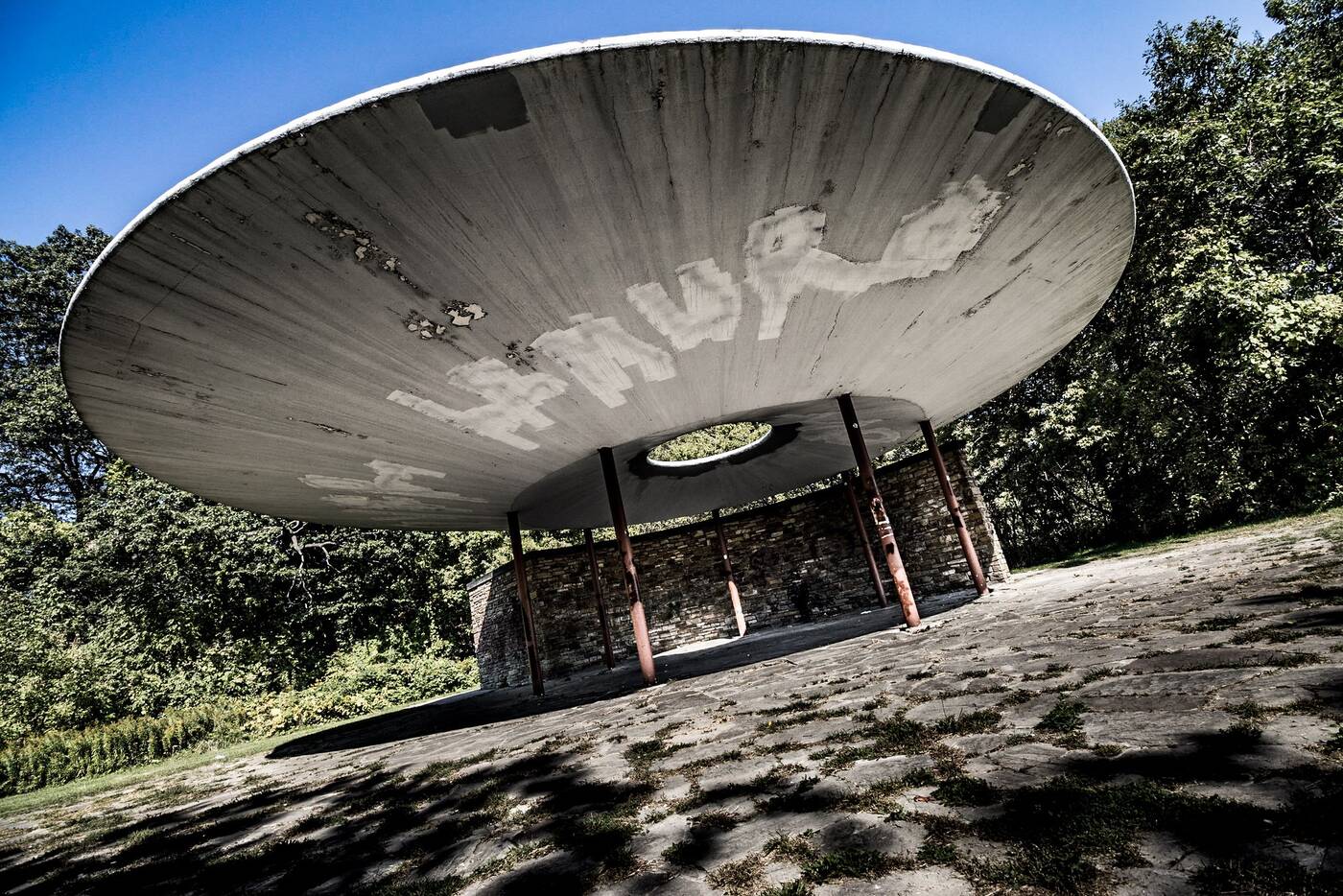 The aim of the Oculus revitalization is to restore its status as a community gathering space. The project will input outdoor lighting and furniture to encourage people on the Humber River Trail and in the neighbourhood to utilize the pavilion as a meeting spot.

The project is being led Architectural Conservancy of Ontario (ACO) and Giaimo Architects.

Four other public space projects received Park People’s grants, including a pop-up playground at The Bentway, an Indigenous urban agriculture initiative in Parkdale, programming in the Corner Commons parking lot at the Jane-Finch Mall and a snack stall in Mabelle Park.