Dufferin Grove Park is about to get a huge makeover

Big change is afoot at Dufferin Grove Park, the beloved green space across from Dufferin Mall.

Major renovations to the northwest corner of the park—which has long been home to the Dufferin Grover Farmers' Market, among other events—will soon see the park under construction for more than a year.

The park's clubhouse, ice rink, and plaza will see intense upgrading that will start around February of next year and last until December 2021. 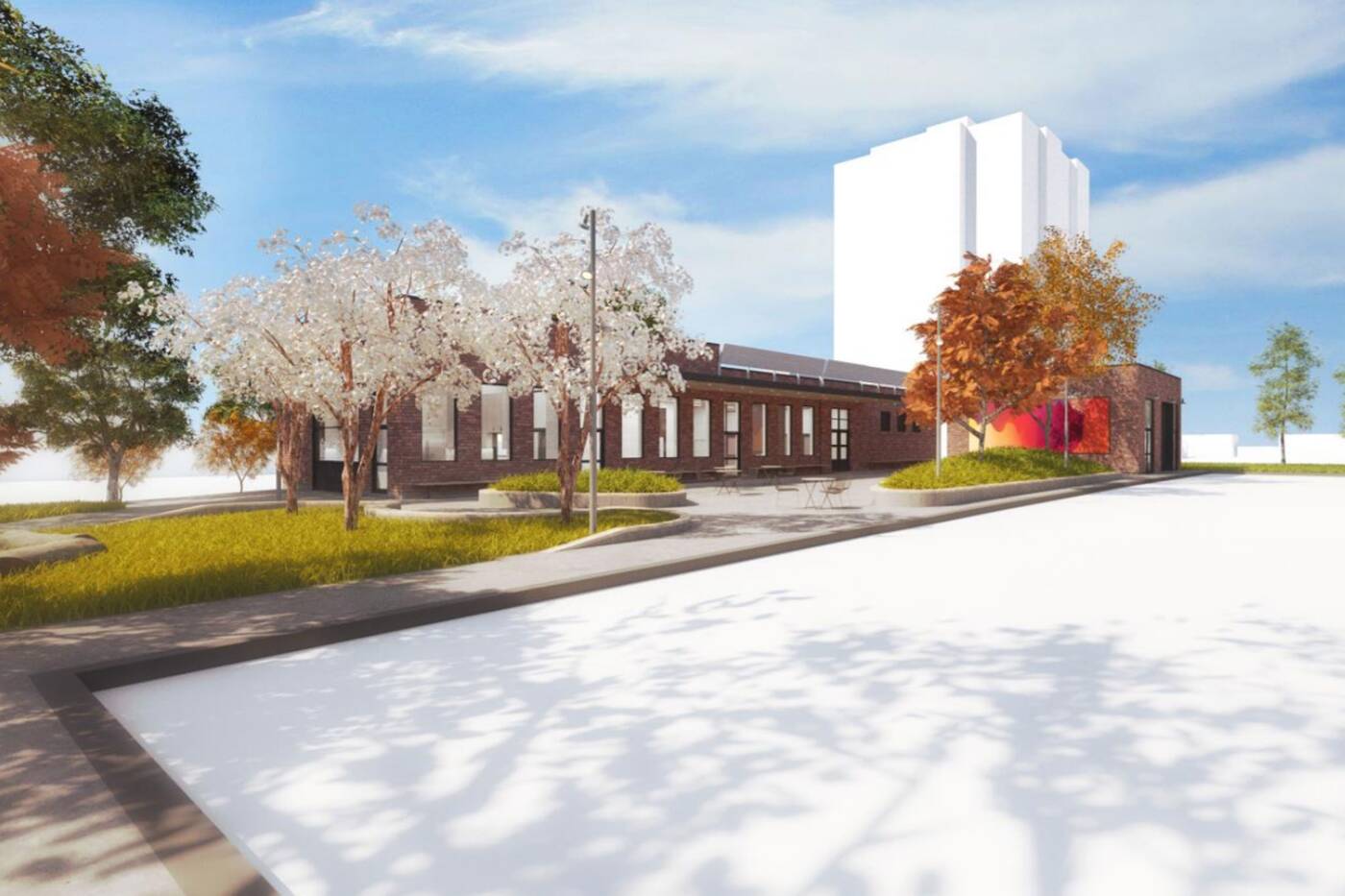 "The City is working with community members and Dufferin Grove Park users to improve the experience of the park," says the Dufferin Grove Northwest Revitalization site.

"This project provides an opportunity to replace aging infrastructure, while providing facilities that meet the needs of the various uses of the local park."

The project, which was first proposed by Toronto Parks, Forestry, and Recreation in late 2016, will be designed by the Toronto-based architecture firm DTAH.

Though there's still feedback to be gathered from community members, some key features have been targeted for the project. 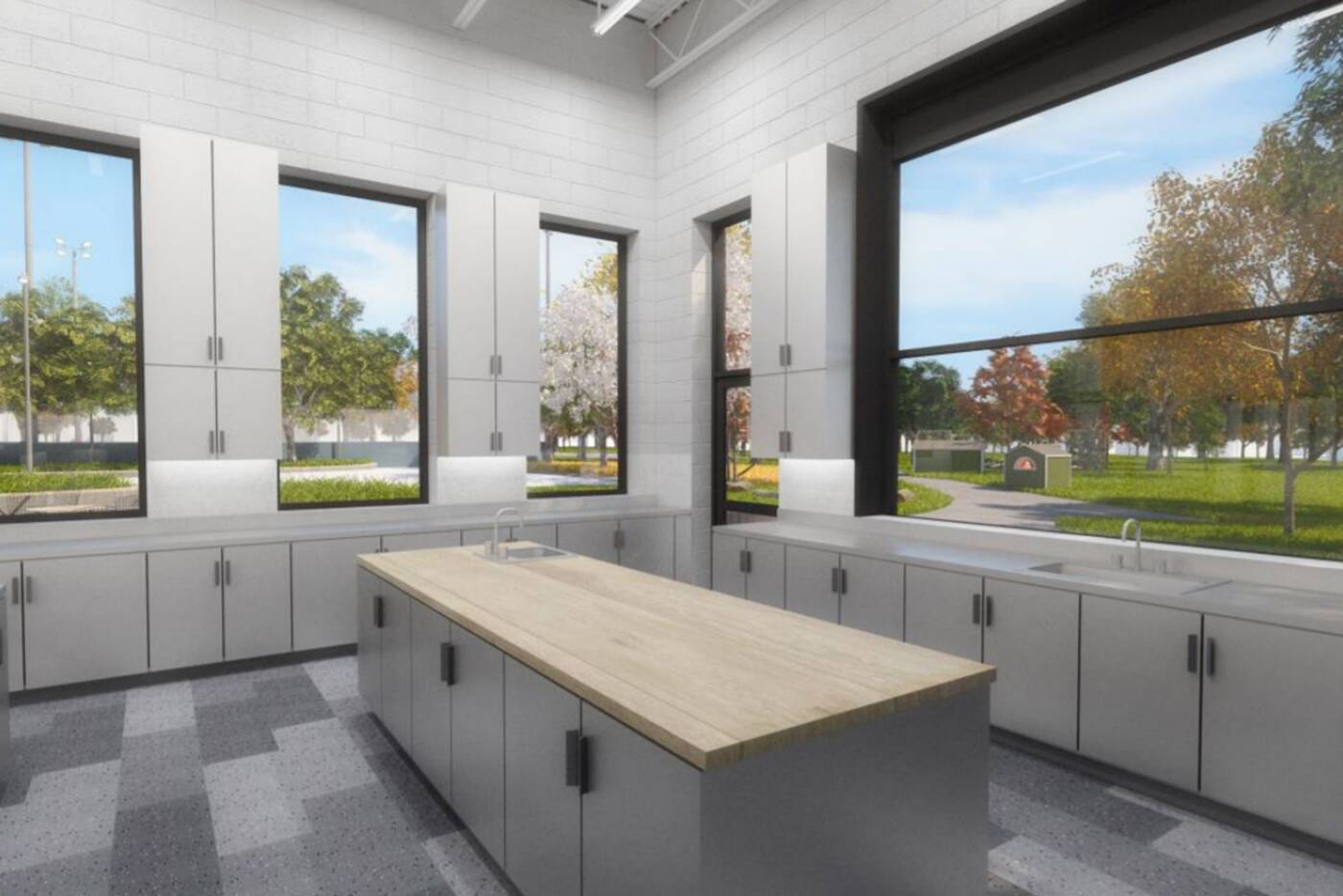 A new kitchen is being proposed for the renovated clubhouse. Photo via City of Toronto.

The park's 26-year-old clubhouse will get a facelift with five unisex washrooms and a new kitchen where the Zamboni garage used to be, which could be helpful for events like the Market, Friday Night Suppers, and the in-house Cobb Cafe.

The highlight will be a brand new 1,430-square-foot multipurpose room, which will be able to hold up to 15 Farmers' Market vendors during the colder months, and possibly even a fireplace.

The surrounding plaza will get better walking paths connecting the clubhouse to the rest of the park, like an east-to-west trail to Gladstone, and a winter fire pit.

Now more than 25 years-old, the ice rink will also be getting a new surface and equipment, while the basketball courts are also expected to be rebuilt. 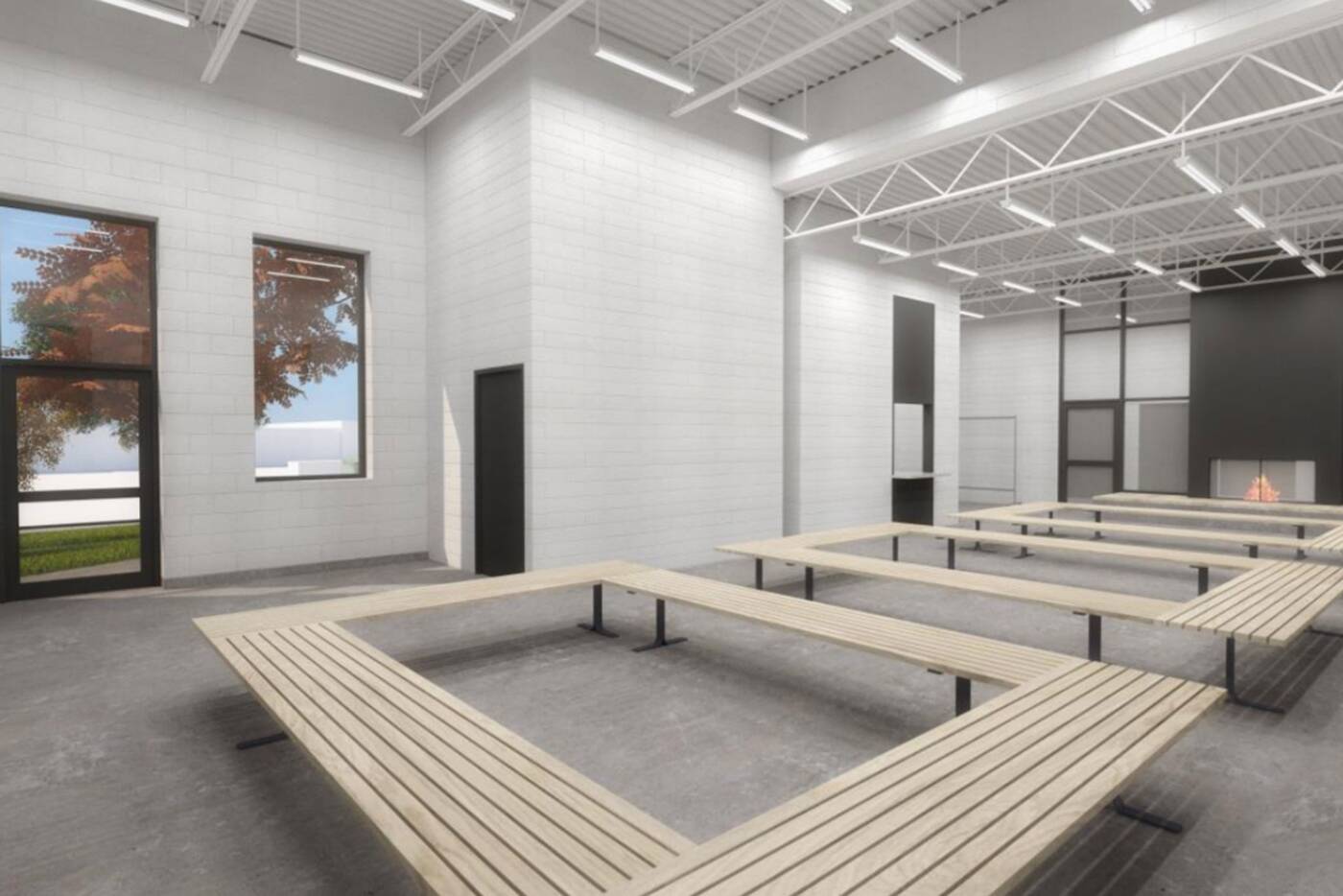 A new multi-purpose room will be able to hold more Dufferin Grove Farmers' Market vendors in the winter. Photo via City of Toronto.

The skate park which sits over the ice rink in summer will also see some changes, though storage for skateboard ramps in the winter (while maintaing the ode to deceased skater Justin Bokma) is hopefully in the works.

The City is still gathering feedback from the neighbourhood, including word from a group of park users and Dufferin Grove residents called the Community Resource Group.

In total, the renovation budget is $3.5 million, though the City estimates it could go up to anywhere between $4-$4.5 million.