Today, Staples Canada announced big changes for a couple of its locations, along with some reworks for all of its stores.

Rebranding as the "Working and Learning Company," the stationery supply chain says it's converting its location near University Avenue and Dundas Street into a shared coworking and retail space. 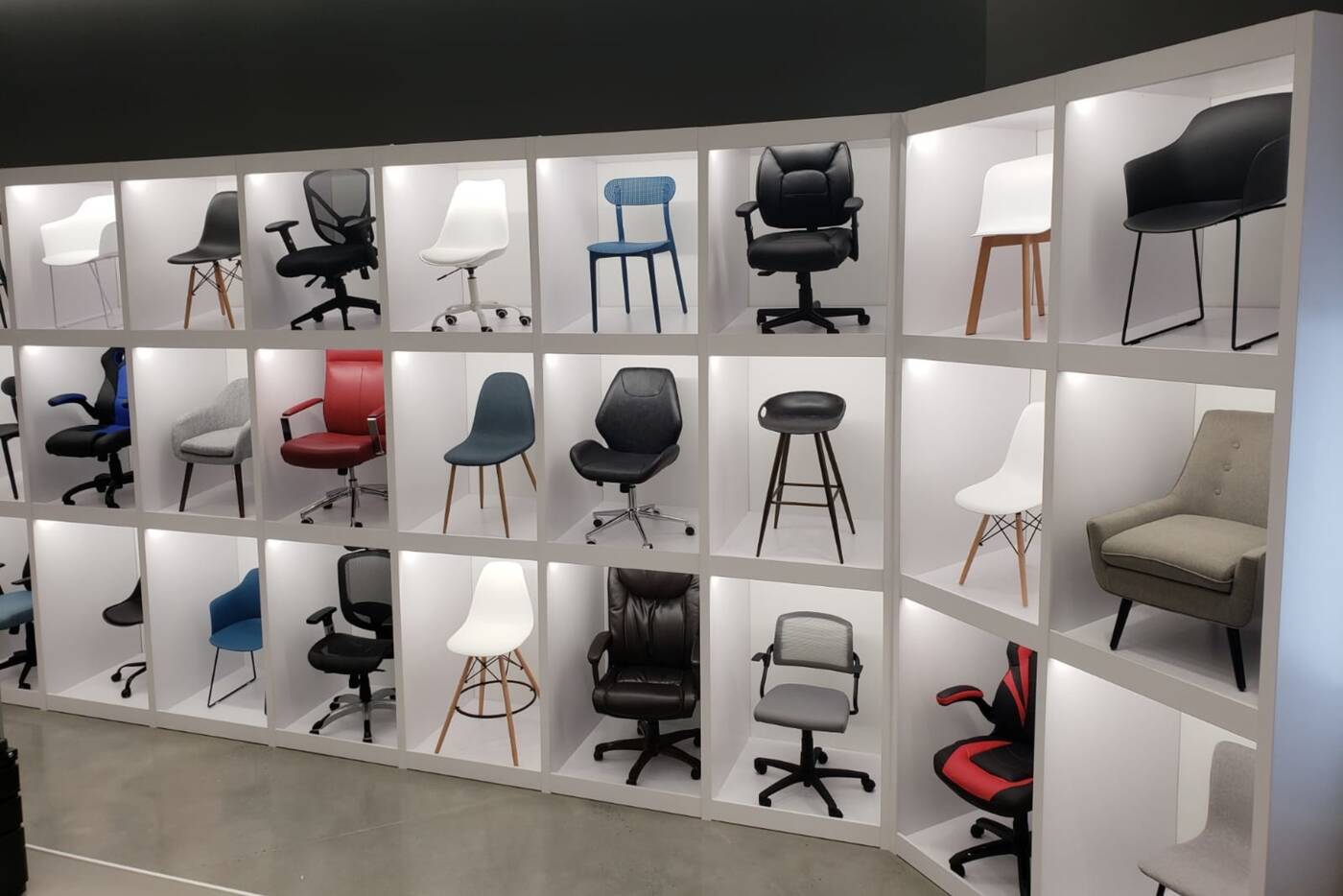 The retail offerings are being expanded and altered to better suit the needs of entrepreneurs, says Staples. Photo from Staples Canada.

The space will be converted in January 2019, and is the second location that Staples is giving a makeover—the first being in Kirkland, QC.

One major highlight of the project is Staples Studio, a coworking space that has some of the usual fixings of coworking offices.

A ton of desks, supplies, white boards, computers, and more are all moving into the store to make up this studio. Furthermore, it'll be home to a new location for Mos Mos Cafe. 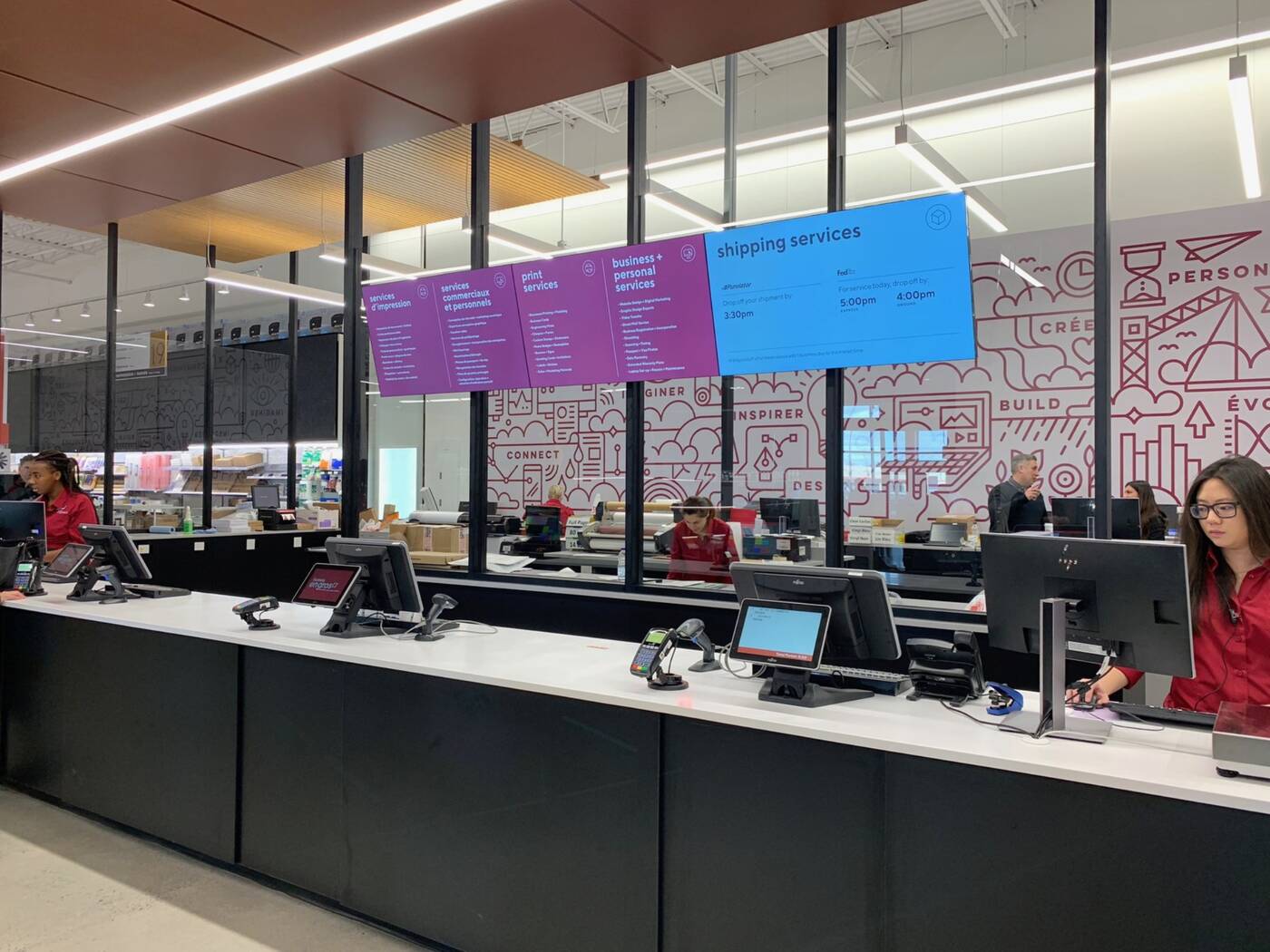 The company is dramatically expanding its available services. Photo from Staples Canada.

As part of the new branding, Staples will also be introducing thousands of new design- and tech-related products into all of its stores. This includes a Tech Discovery Zone, where customers can test out new technologies before purchasing.

This new entrepreneurial focus will include a reorganizing of the stores into more discernible sections. 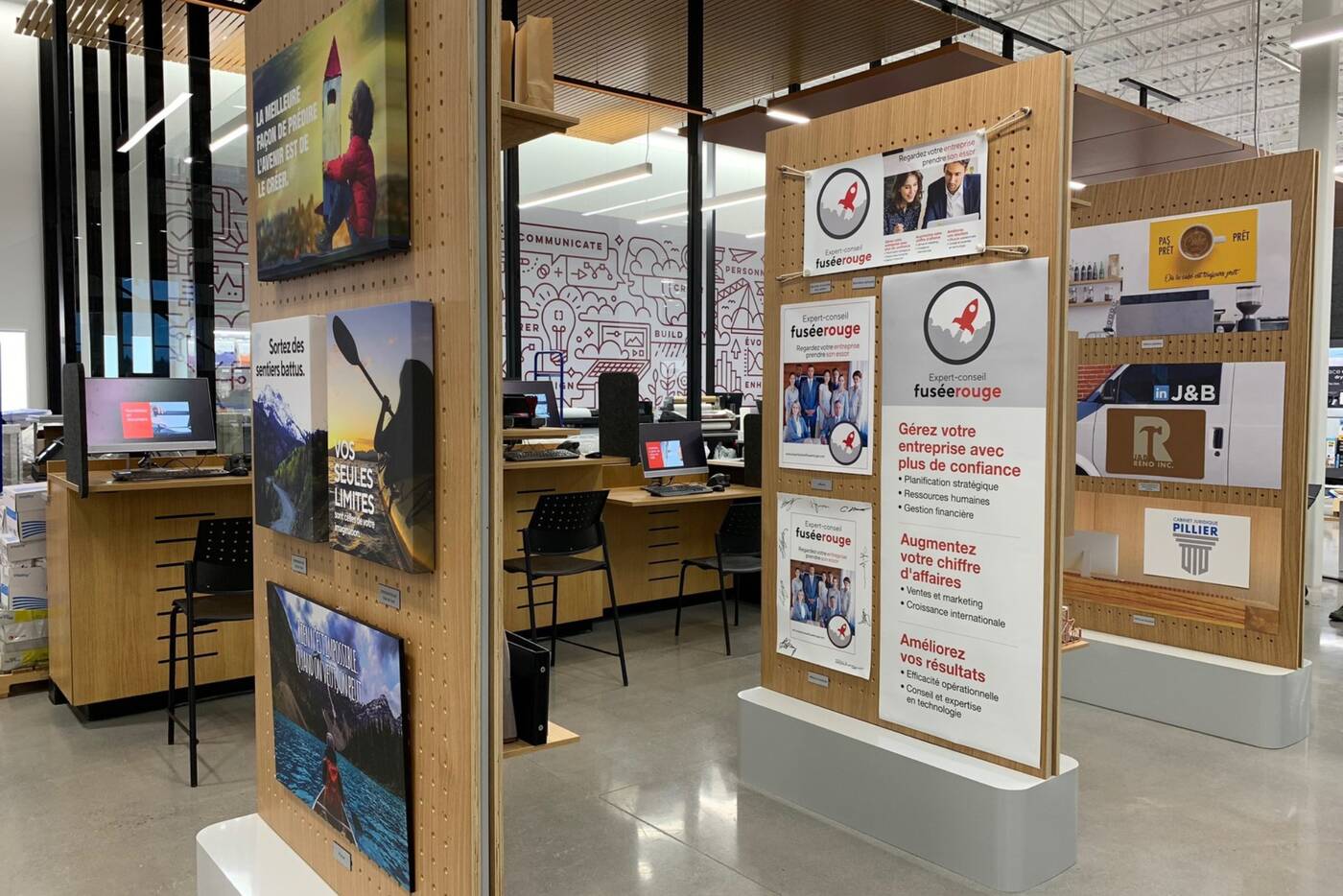 This store in Quebec gives a hint of what's to come for the design of the coworking space. Photo from Staples Canada.

Staples says stores will now be divided mostly into "Tech and Connect," "Write and Create," "Print and Paper," and "Workspaces."

A Solutions Shop will also be coming to some stores. It will function much like the current help centre, but will offer new, modern services such as digital marketing.

The new changes are set to take place in January 2019. It's expected the first store will be just the beginning of the brand's transformation with other store conversions coming in the future.