After months of sitting abandoned, a strip of storefronts just steps from St. Lawrence Market is finally seeing some life.

It looks like some new businesses have finally moved into the little square of units at 106 Front St. East, bringing some much needed activity to an under-used corner of this busy area. 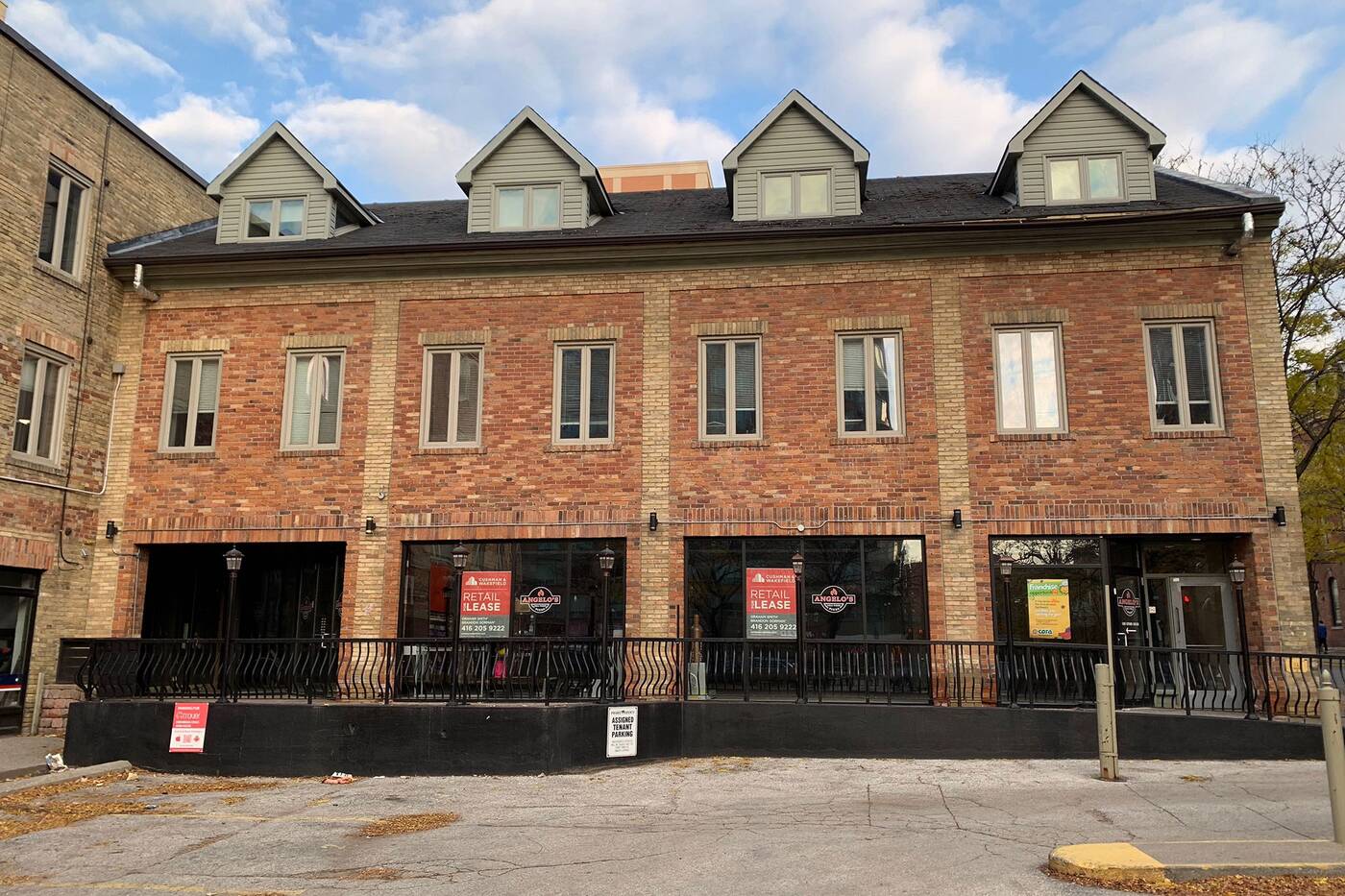 The unit that once housed an Angelo's Coal Fired Pizza will soon become a Cora.

Signs for a Cora have gone up in the corner lot of this heritage building at Front and George Streets, replacing the unit where an Angelo's Coal Fired Pizza used to be. 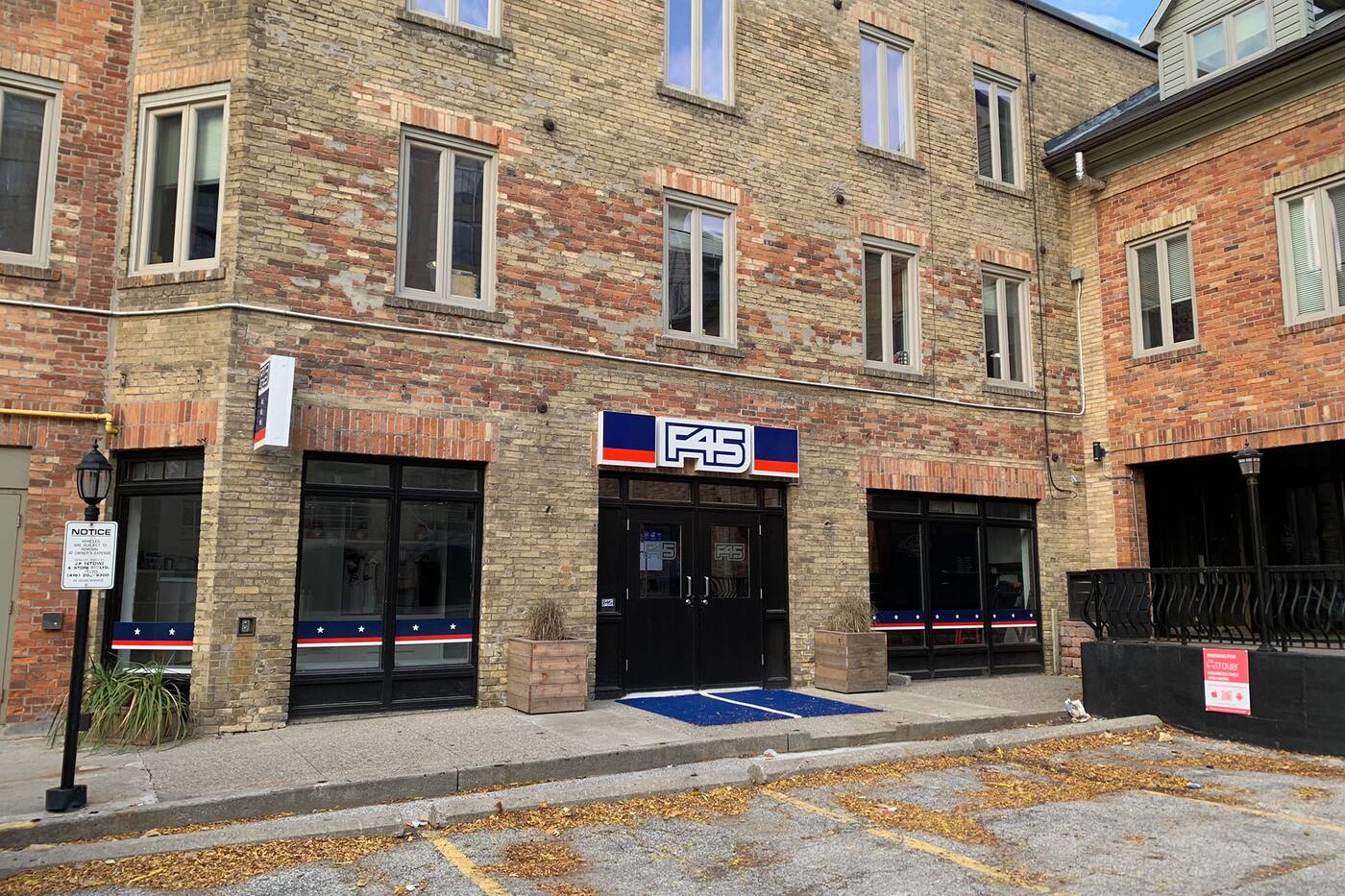 In the same building at 106 Front St. East is the addition of a new F45 Training location.

Adjacent to it, a new location of the interactive gym F45 Training has also popped up, offering a work out spot for those wanting to work off the fried chicken from next door Popeye's, which opened only four months ago. 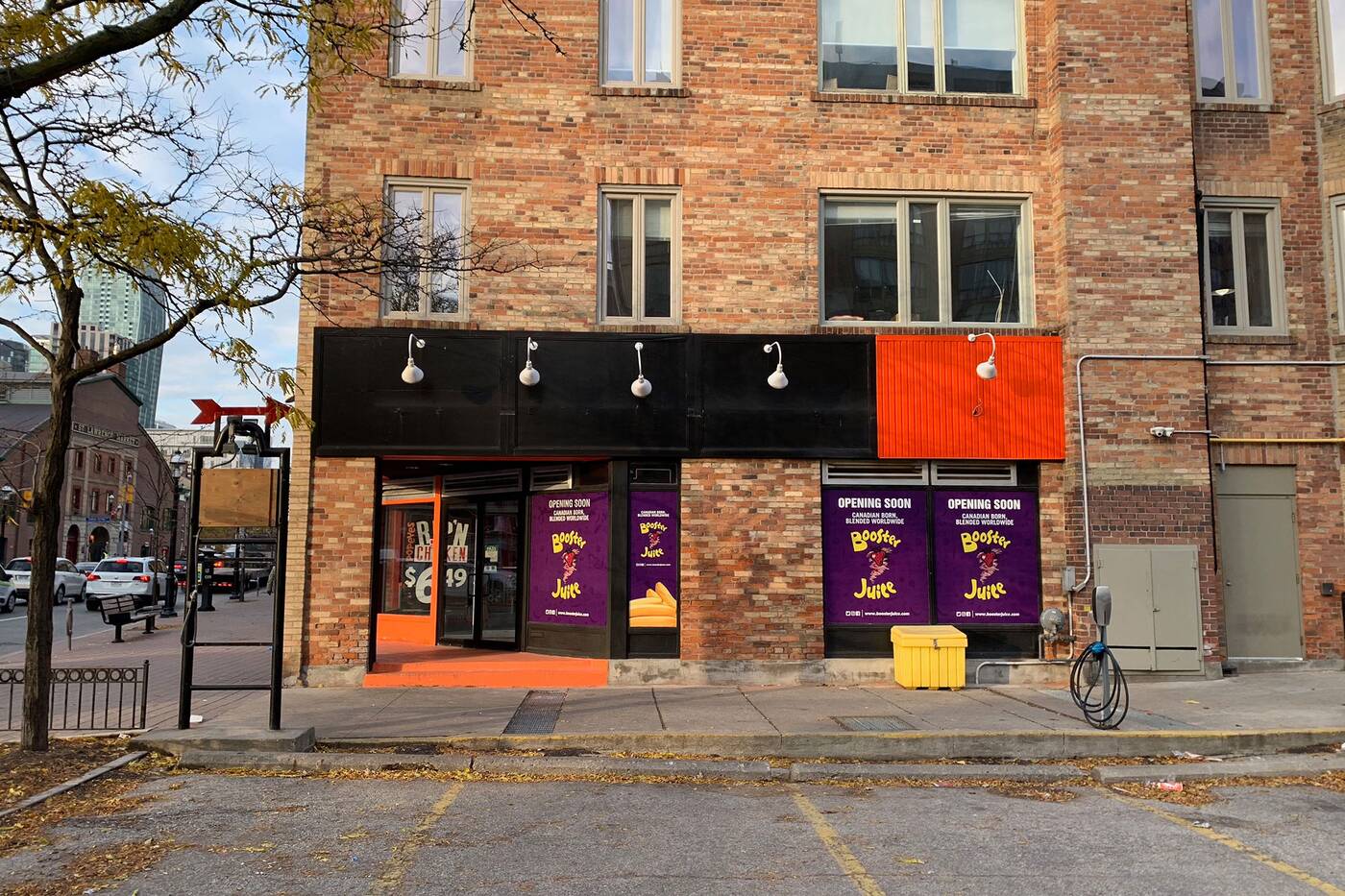 A Booster Juice will join the corner where a fairly new Popeyes sits.

And next door to Popeyes, there are signs for a brand new Booster Juice that is expected to open up soon, officially filling out this once desolate section of the first ten blocks of York.