Someone wants to rebrand the Toronto Public Library

Does the Toronto Public Library need a facelift? It's a question that one agency has decided to explore, giving the institution a bit of a makeover via a hypothetical rebranding.

Wysp, the agency exploring the new idea, has re-titled the library the "Toronto Resource Centre," which pays respect to the fact that the TPL actually has way more going for it than just books. 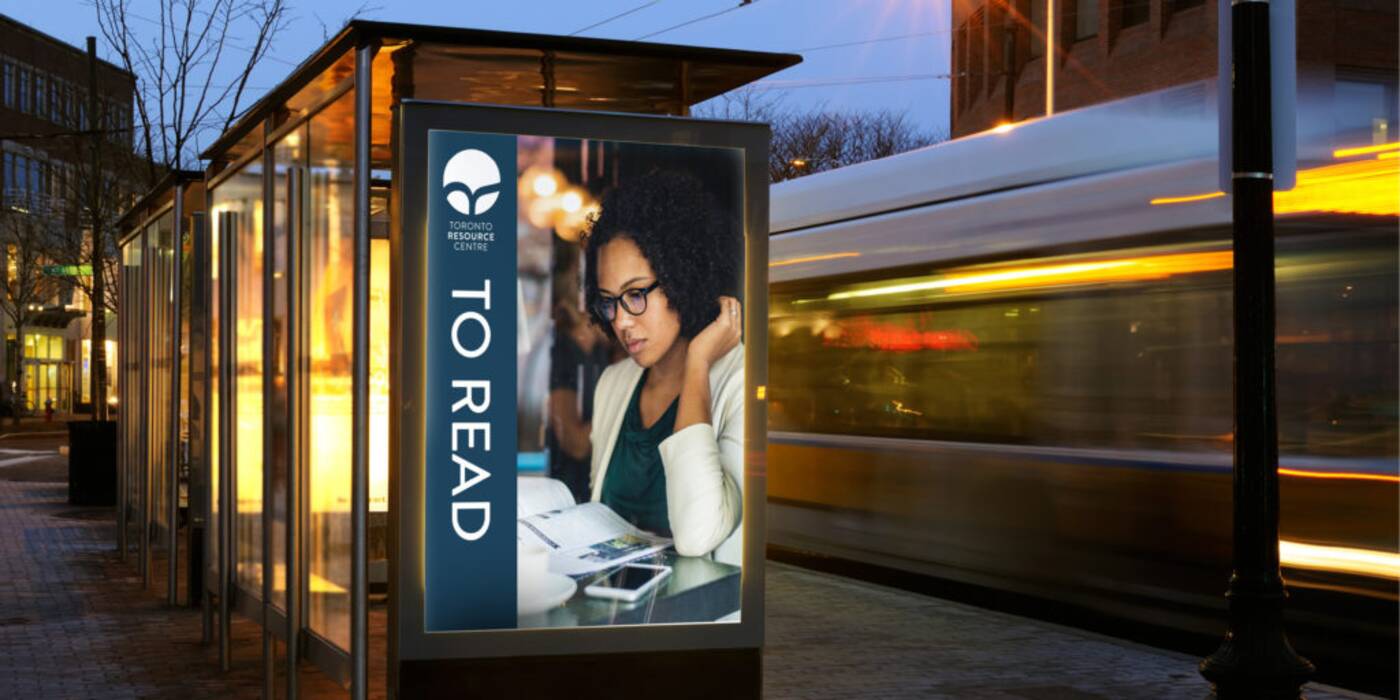 A mockup of a theoretical bus stop advertisement for the Toronto Resource Centre. Image from Wysp.

The agency says the new name "better emphasizes all that the public institution has to offer." 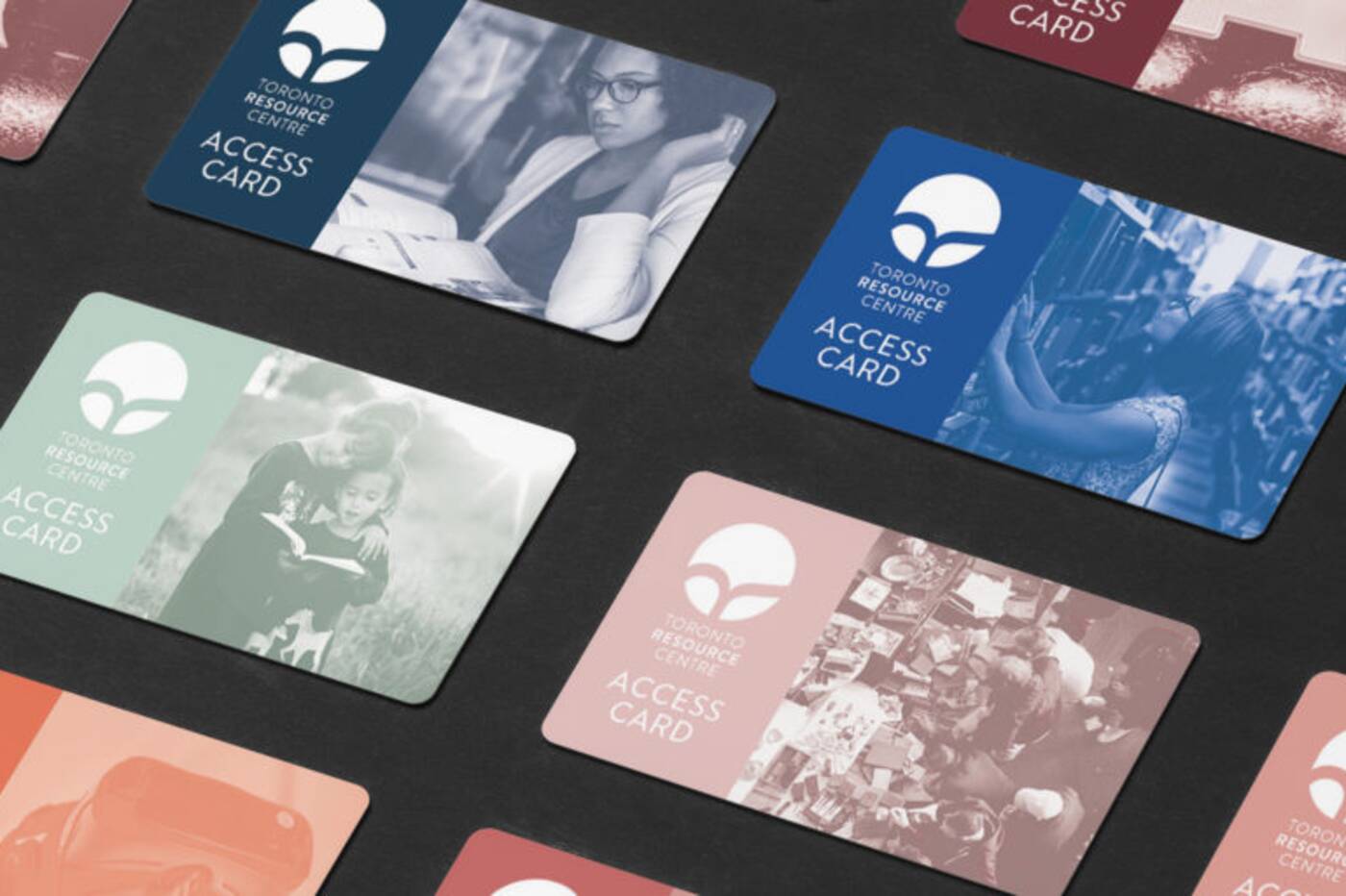 A new logo is also on the docket, keeping the same arches as the current logo but making it feel more fresh and allowing it to represent a capital "R" (for Resource Centre, of course).

The new logo keeps elements of the current one, but with a modern twist. Image from Wysp.

The blue and white palette has been scrapped in favour of a more colourful one, to represent the huge variety of programming and resources available at the TPL.

The entire rebranding is hypothetical, of course, but those interested in the process can check it out on Wysp's website.