I know when that hotline bling, that can only mean one thing. Usually. But in the case of one publicly installed phone that keeps mysteriously ringing in Toronto, pretty much no one knows what the heck it means.

Those often walking near Bloor and Dufferin may have noticed some odd things in the window of 1200 Bloor St. on occasion. Say, plastic butts lined up in a row. 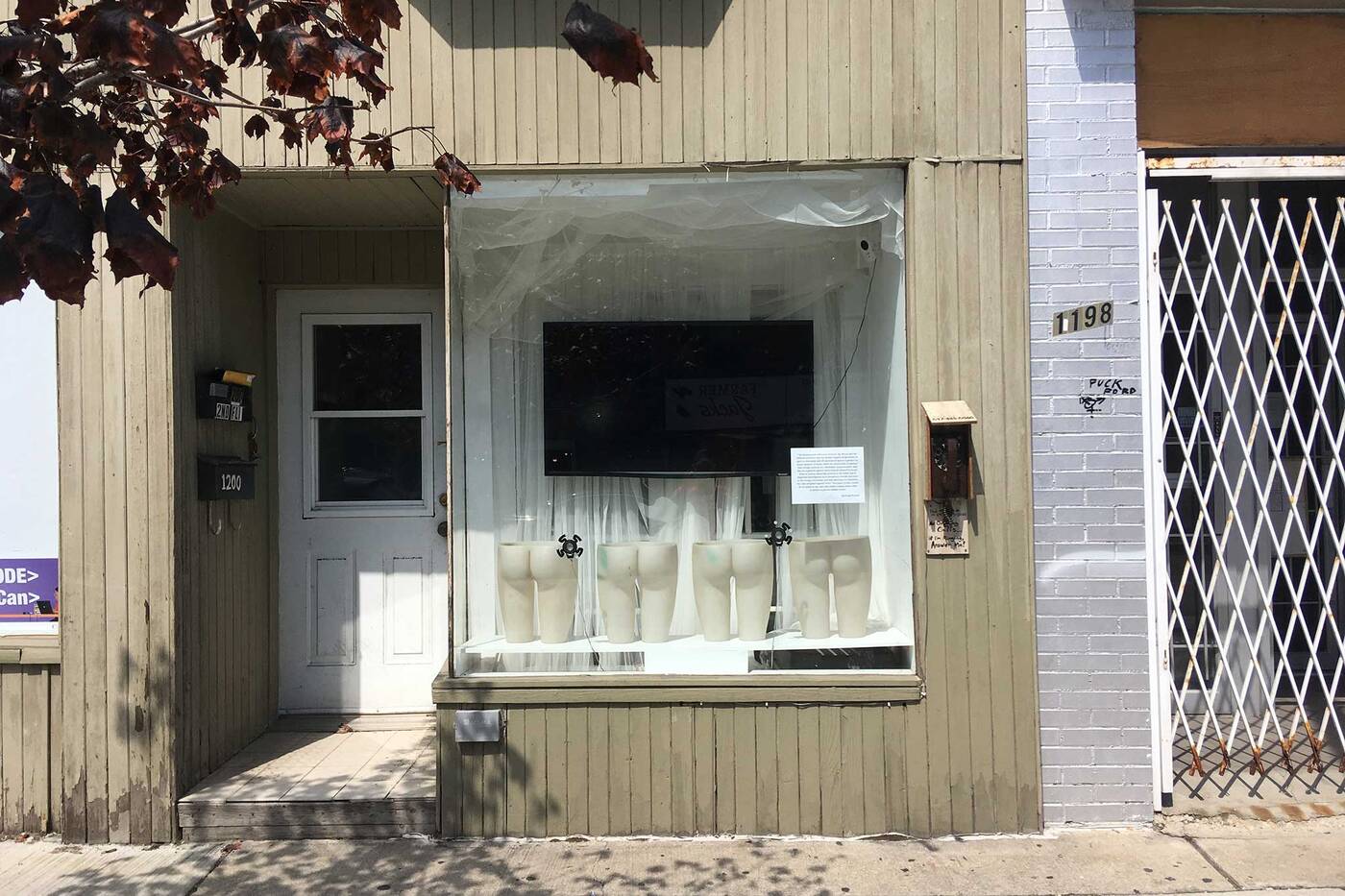 Plastic butts and a phone are two of the oddities at 1200 Bloor. St. West.

But lately, the eccentricities have been spilling out of the storefront window and into the street. Local Rob Kittredge apparently installed the phone outside one day after finding a rotary phone in his friend’s basement.

“Rigged it up, and now it rings on Bloor Street,” he told CityNews. The phone can’t make calls, only receive them. If you call the number scrawled on the side (647.483.6060) the phone sounds its old school ring out on Bloor, but there’s no guarantee anyone will pick up. 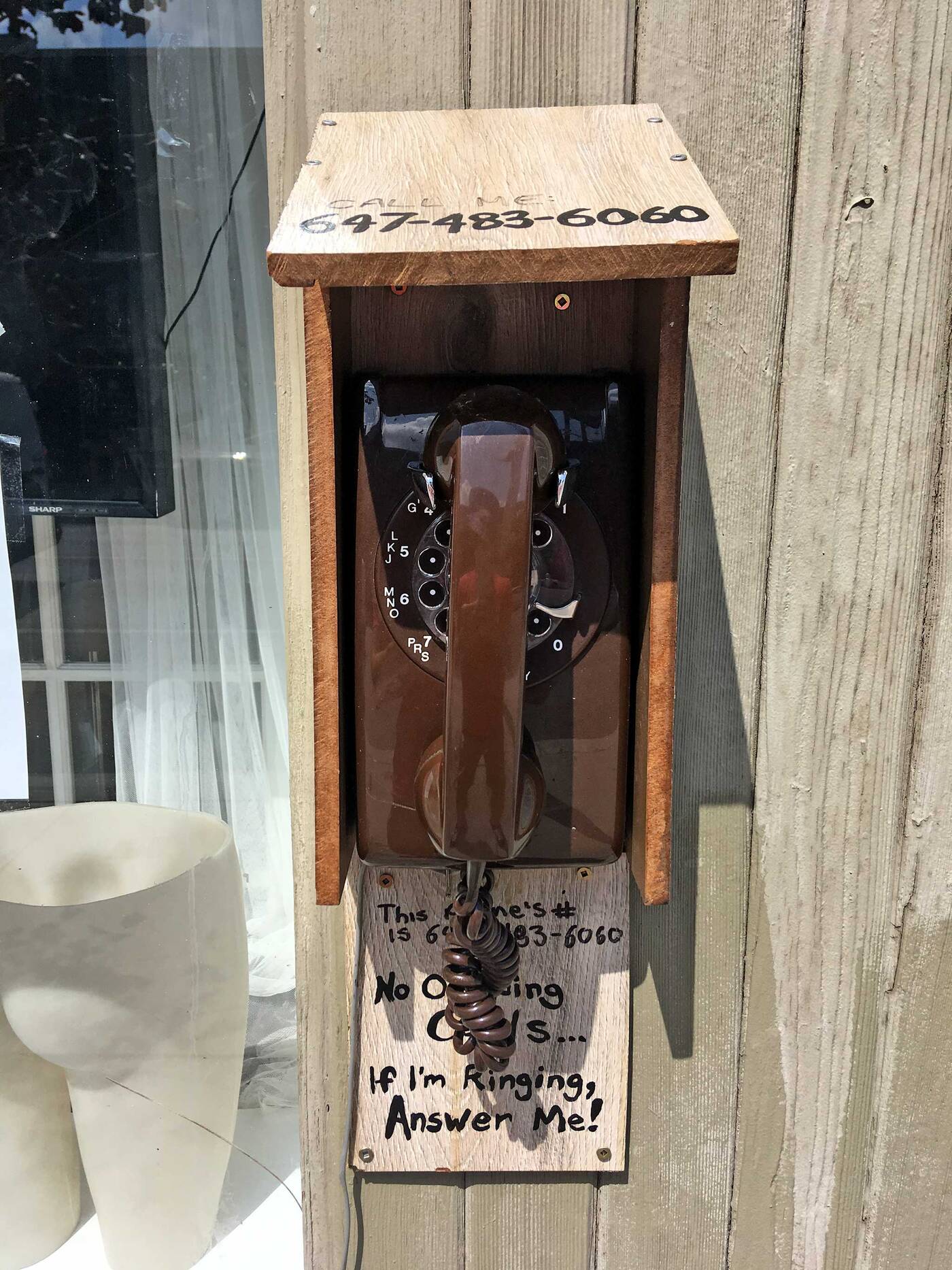 Call the number on the phone and see what happens.

However, apparently the first call Kittredge received on the phone was from Australia, so if the phone rings and you’re around to hear it, you should probably pick up. You never know who might be on the other end of the line.

The installation of the phone calls to mind Toronto’s penchant for the pay phone, serendipitously connects strangers and reminds us there was a time when a telephone was something that was attached to the wall and made a ringing sound.