There's a corner store in Cabbagetown that's taking 'convenience' to the next level by offering the thing you never knew you needed: Elvis busts.

Located at 526 Parliament Street, just south of Wellesley, Fairway Market looks like your typical neighbourhood go-to, the place you hit up after work for cat food and a pack of smokes. 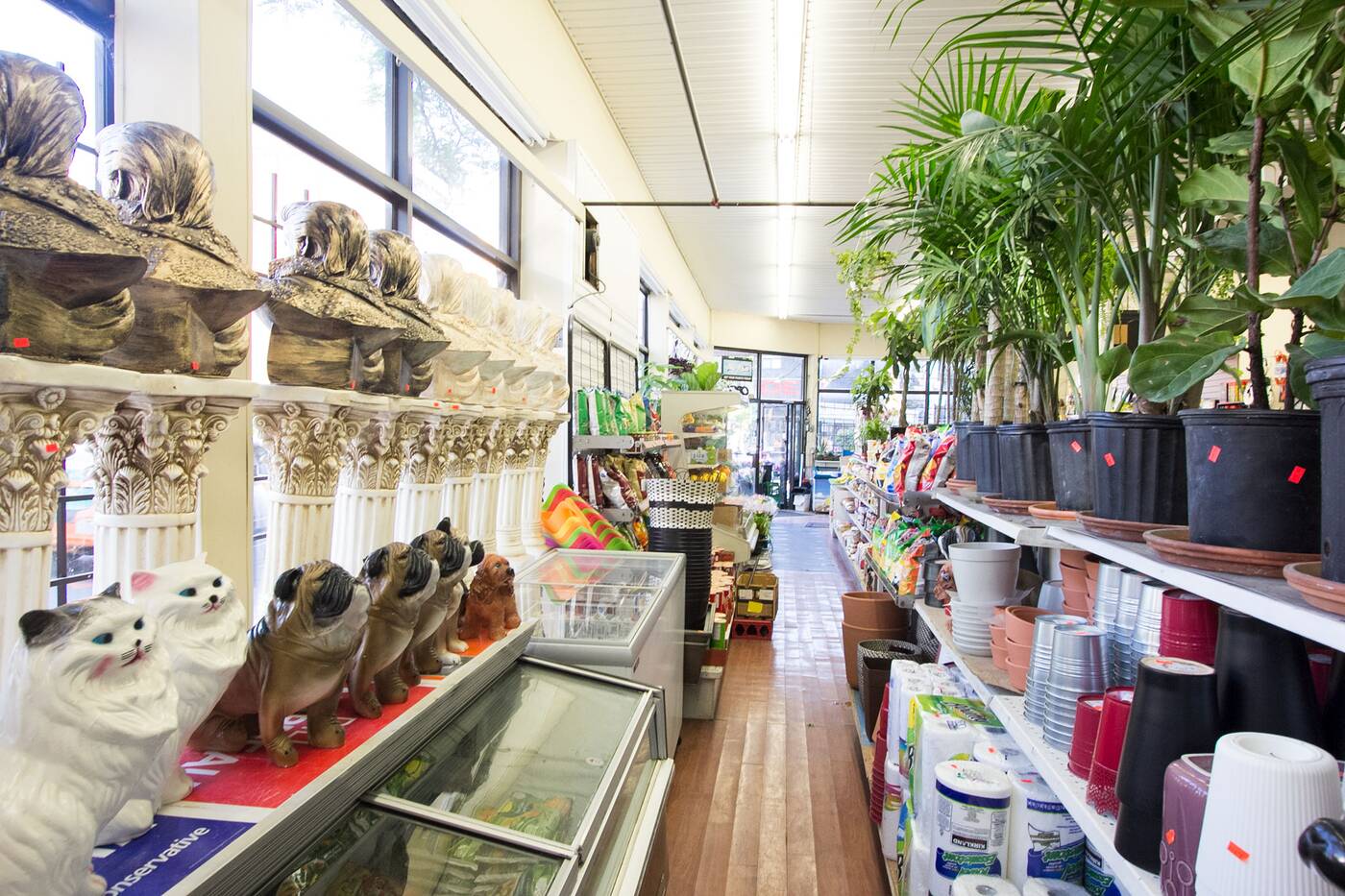 Or so it seems, until you spot the row of Grecian sculpture-style Elvis heads mounted on pillars in the convenience store window.

Hidden at the very back of Fairway between shelves of Lays chips, potable plants and Bounty paper towel rolls, there's around ten of these stoic beauties all lined up in single file, gazing out onto Parliament Street.

Many questions will run through your head once you've discovered these oddities, the most pressing of which will likely be, "But why?" 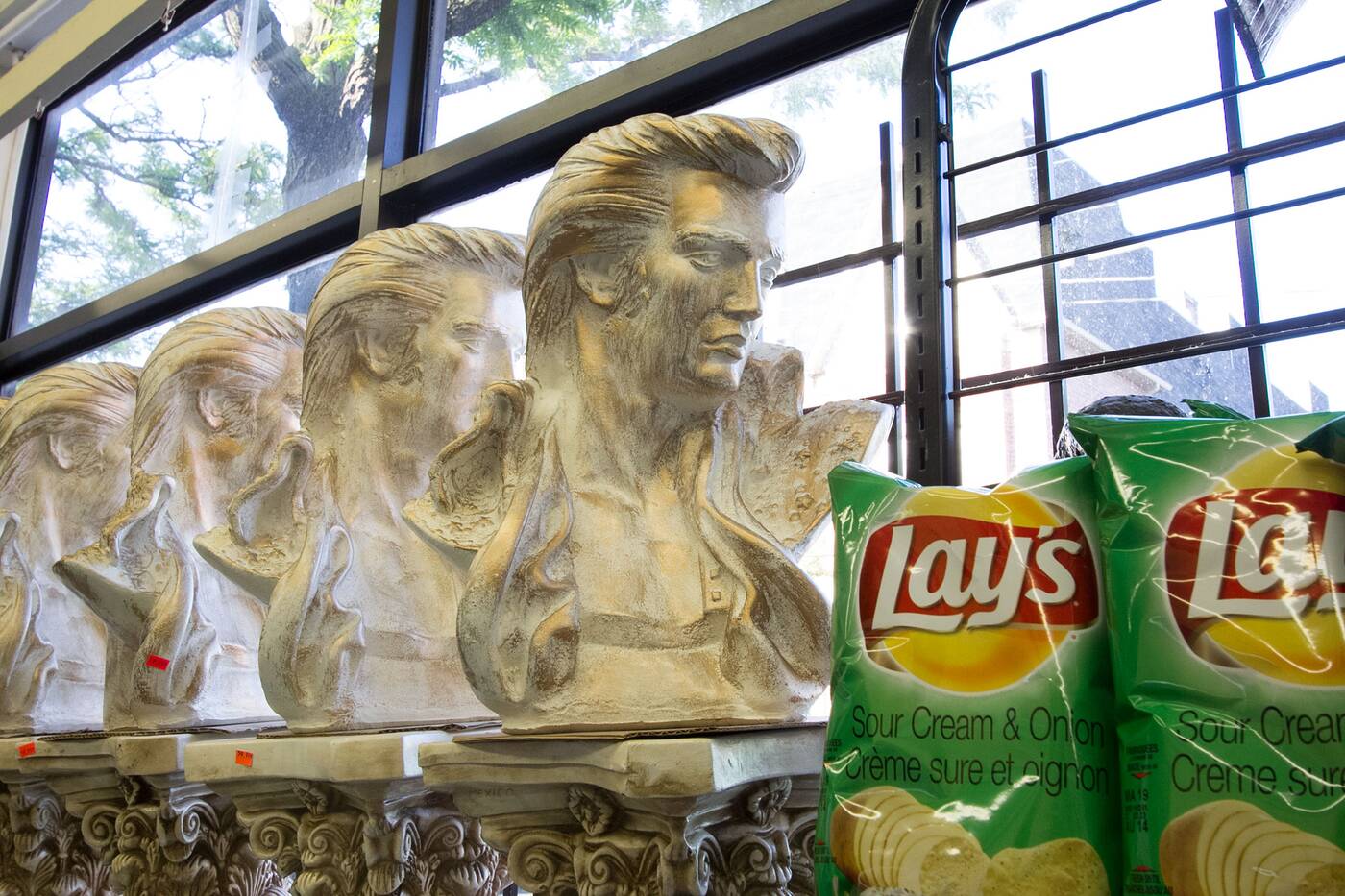 The owner of Fairway Market, Domingo Han, doesn't know why.

"It's a weird mix of people buying it for jokes, for their home, I couldn't really tell you," he says.

According to Han, his family has owned the convenience store since 1974 and has been stocking the gypsum plaster busts of the cultural icon since he was a little kid. 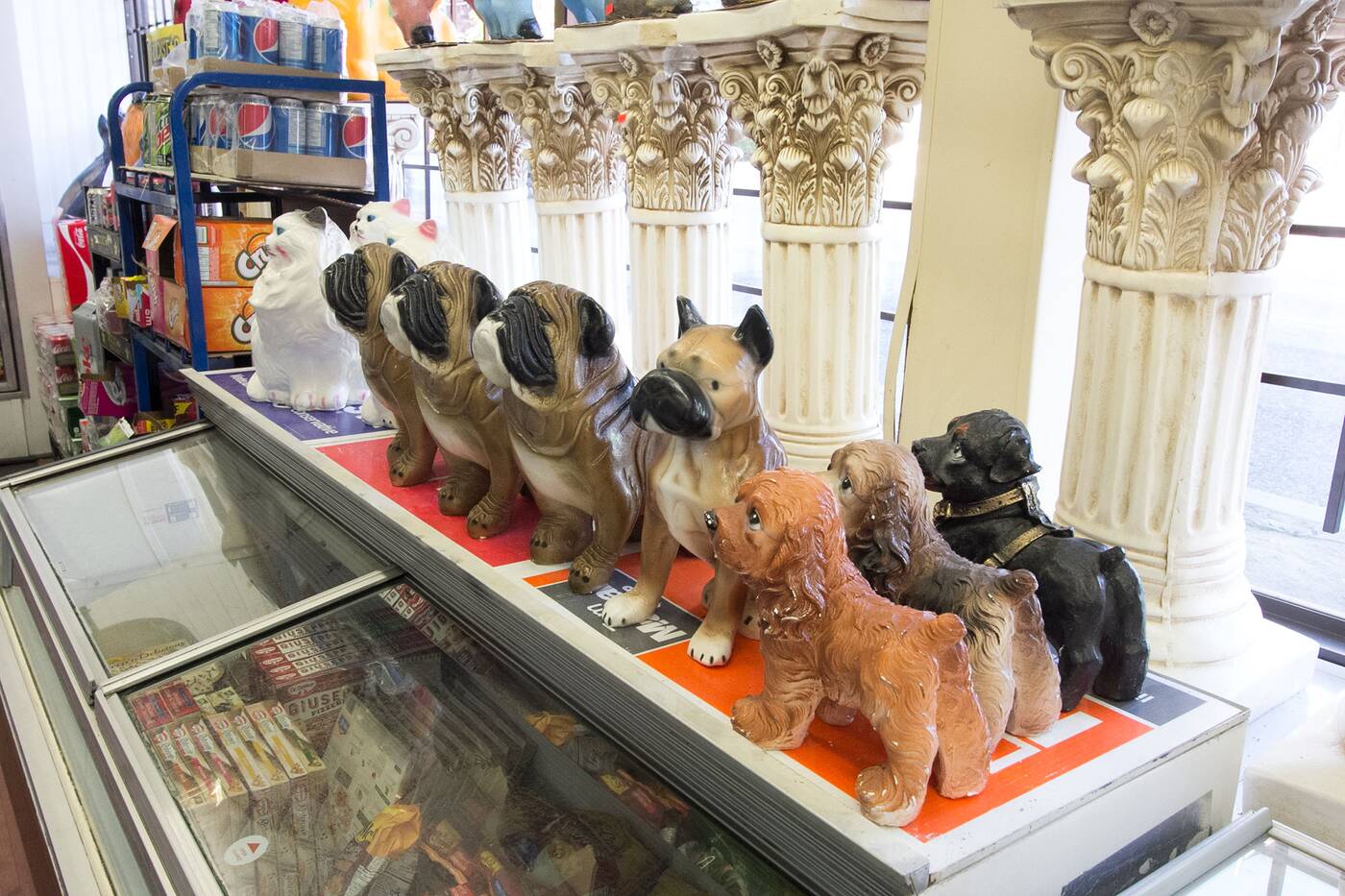 Selling at around $60 apiece (there's also a variety dogs and cats for $25), Fairway sells over a hundred of them a year.

"They're always in demand," he says. "I wouldn't have them if there wasn't."

He tells me the busts – which are actually piggy banks, surprise – are made by an old Italian man named Franco who delivers them from Woodbridge in a little truck four or five times yearly. 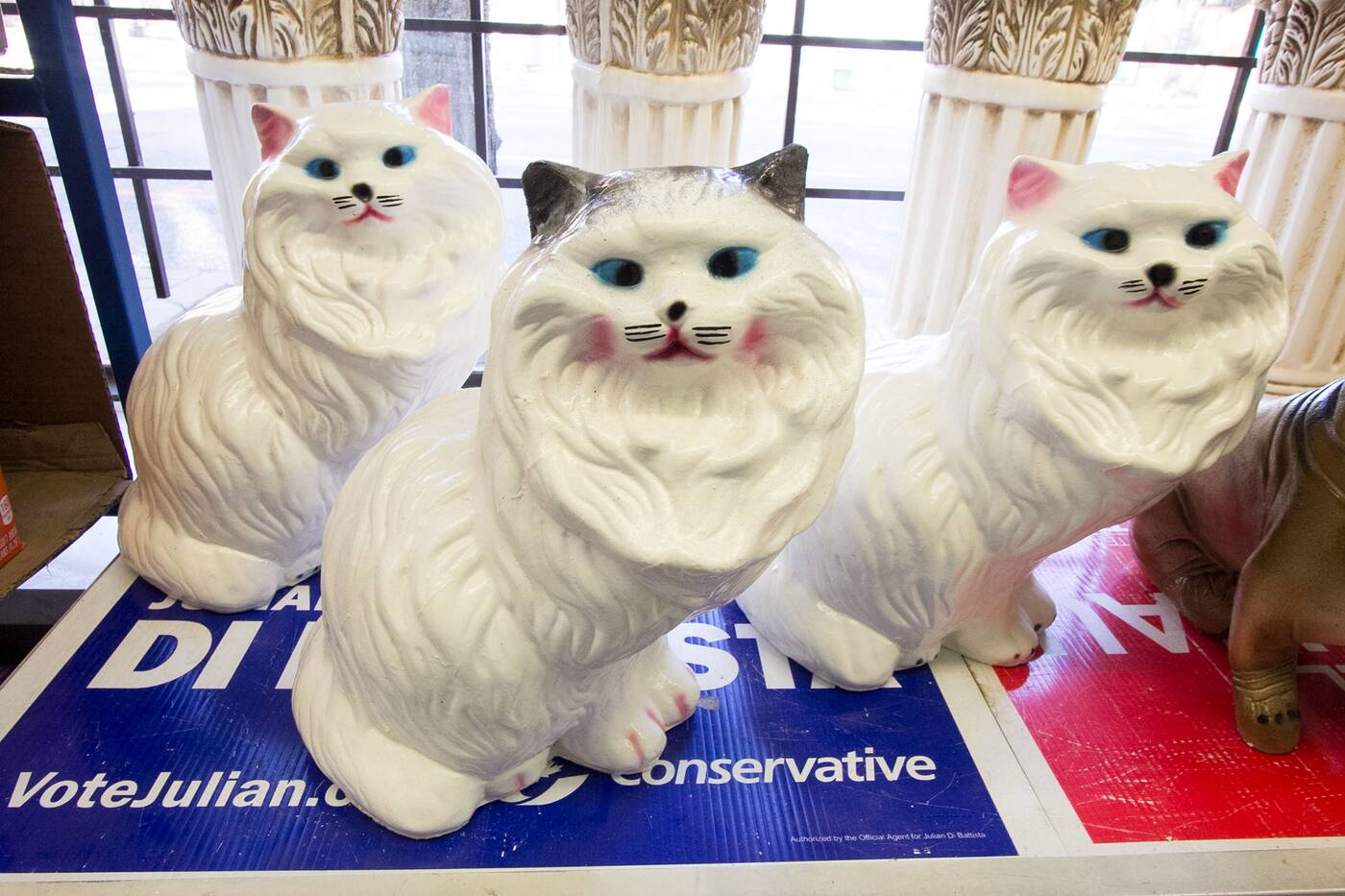 He doesn't speak much English, and he's hard to get a hold of, but the two will occasionally jump on the phone when stock is running low.

As the crafstman gets older, however, its less likely that he'll go on making the busts much longer. Han predicts it'll be a few more years until Franco calls it quits. 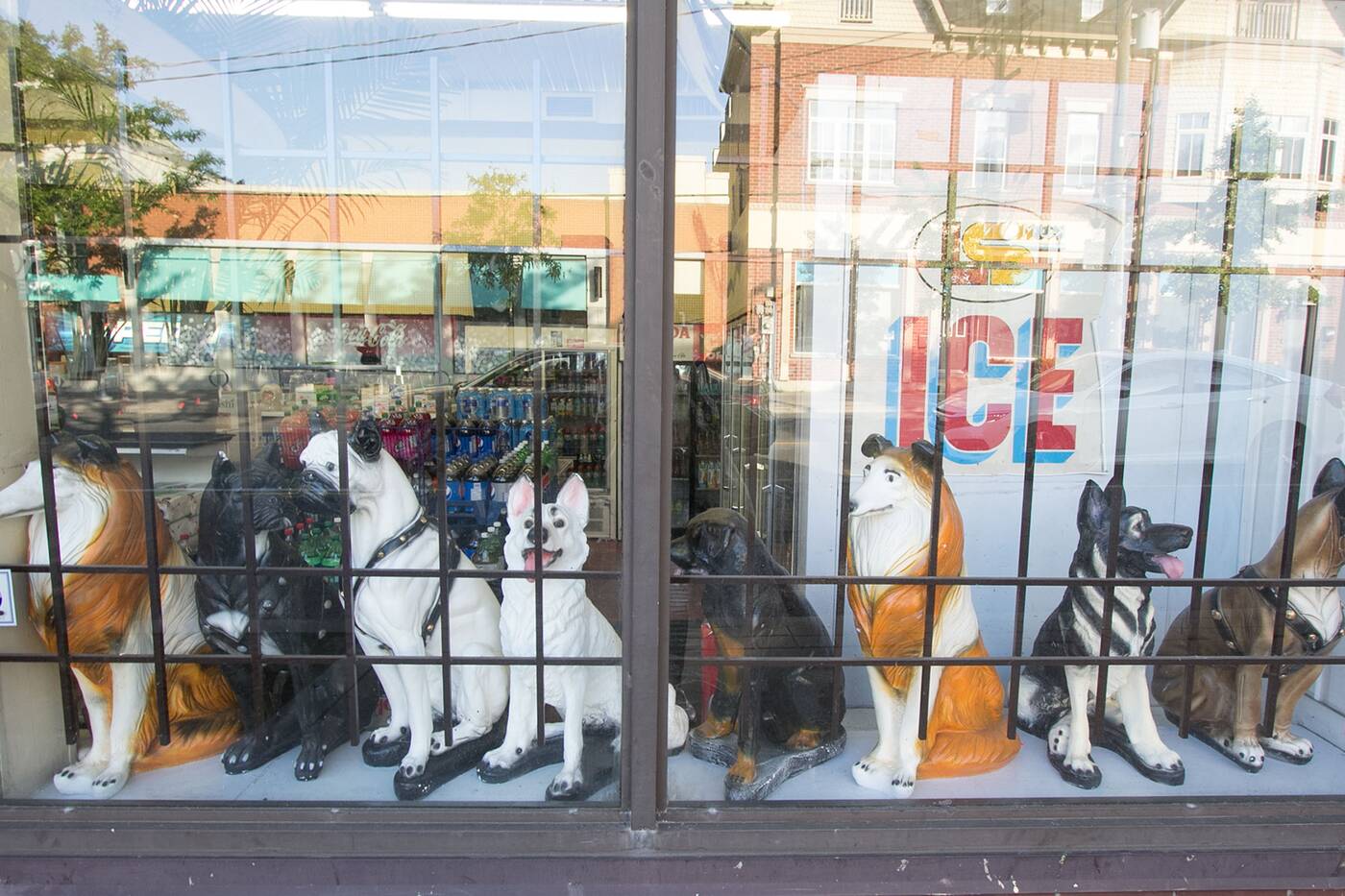 And with that,the urge to impulse buy hits. There's something urgently sad about the idea of this weird kitschy product going deadstock forever. Maybe I do need this plaster Elvis bust with the Corinthian pillar, maybe it's all I've ever needed.

Suddenly my hands are going for my wallet, the busts are calling. Like Elvis said, it's now or never. 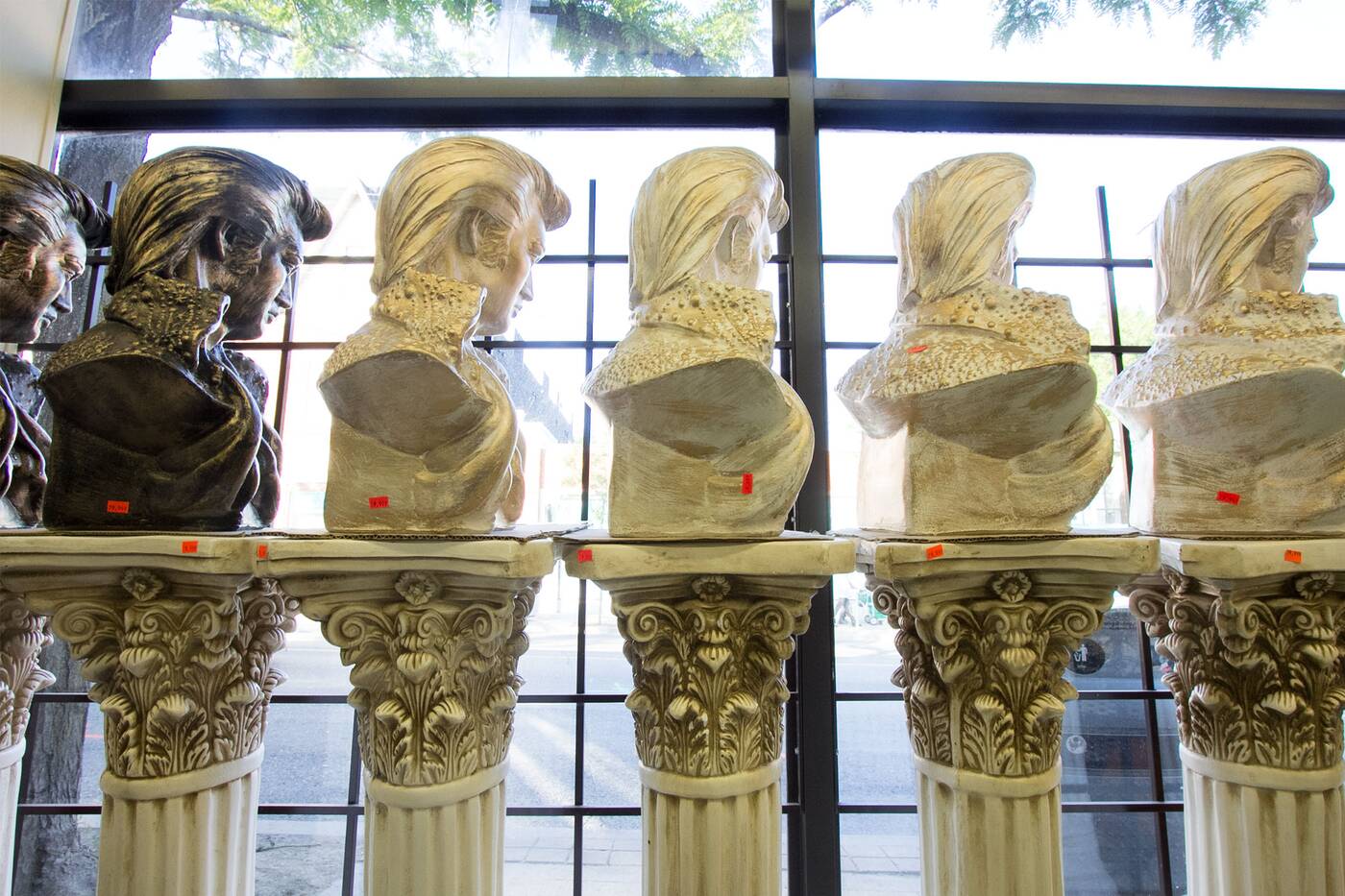