Historic Toronto street finally gets the attention it deserves

This weekend, the City of Toronto's first ever Heritage Plaque District will be unveiled to the public in a mobile, multi-site ceremony that promises to leave attendees a bit more knowledgeable, and probably quite charmed.

Get ready to see the area around Dundas and Carlaw like you've never seen it before, history buffs — in the context of wartime era family life, industrial gender segregation, and a period of fantastic ingenuity among city planners and average citizens alike.

Heritage Toronto's soon-to-be-official Dundas + Carlaw Heritage Plaque District will come with ten plaques and a self-guided tour through the part of Leslieville delineated by Gerrard Street East to the north, Queen Street East to the south, the CNR rail tracks to the west and Pape Avenue to the east. 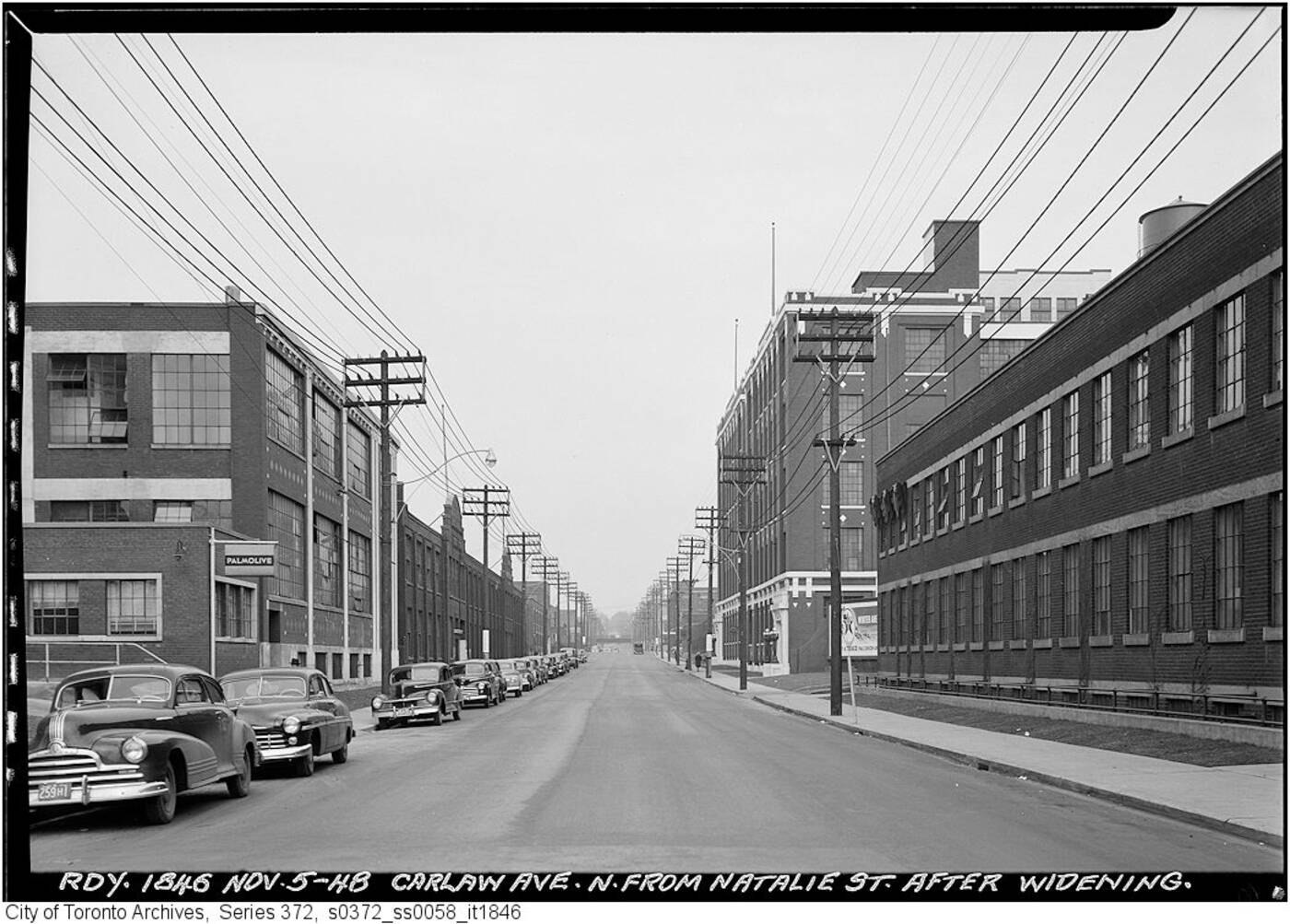 Several new roads were created to accommodate growing car traffic after World War II in this once industrial-heavy part of Leslieville. Image via City of Toronto Archives.

The launch event on Sunday, June 17, will consist of a 90-minute, guided tour which highlights the new plaques. This tour will begin at 1 p.m. in Jimmie Simpson Park, but don't fret if you can't make it.

Organizers say that 5,000 tour brochures will be distributed throughout the district, "allowing residents and visitors to learn more about the history of the area and its transformation to an arts and cultural hub."

The plaques focus on the area's industrial heritage, and were created by Heritage Toronto with the help of people who once lived and worked in the Dundas and Carlaw area. 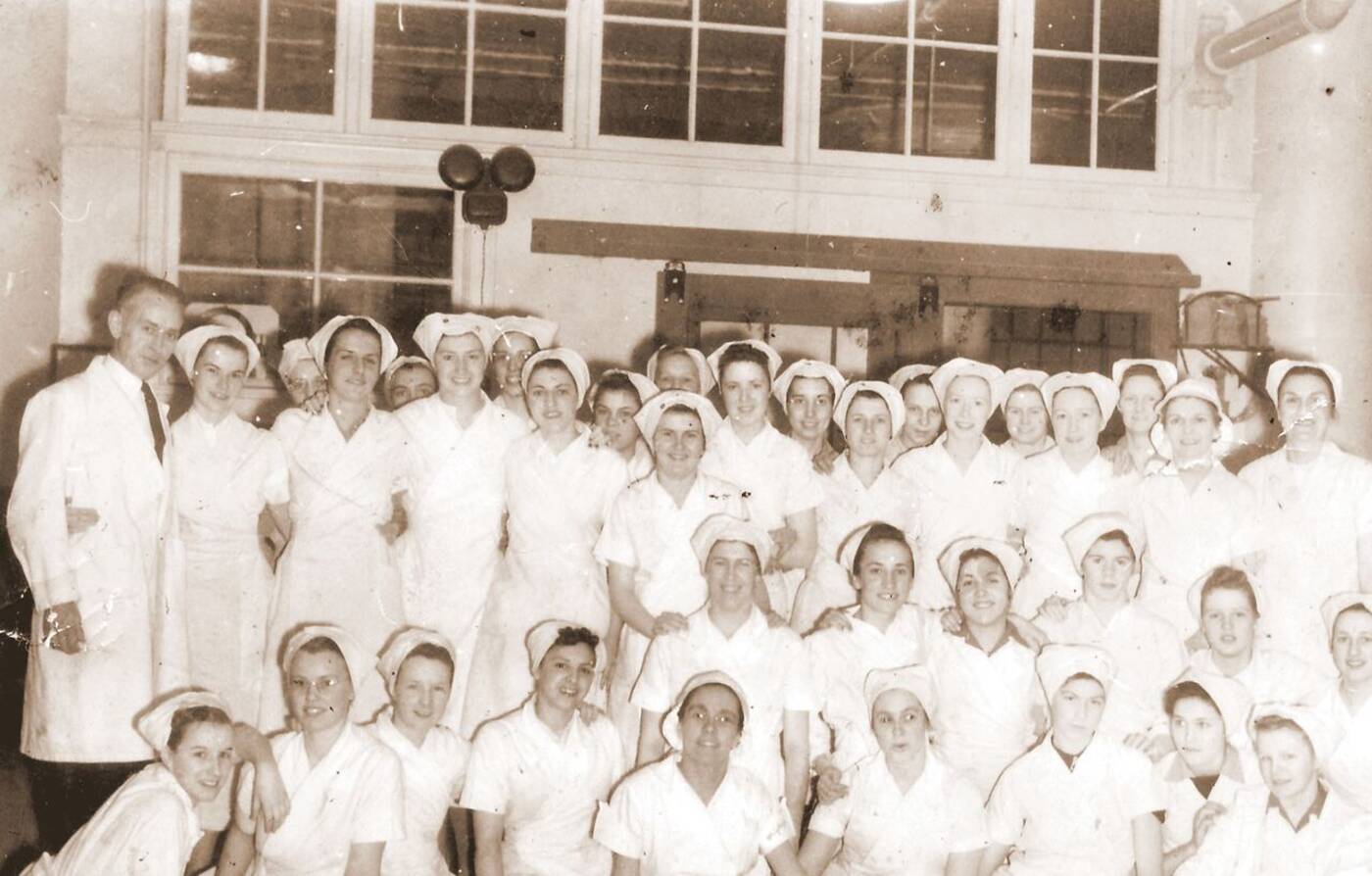 Jobs at Dundas and Carlaw-area factories in the 1930's were strongly divided by gender, according to Heritage Toronto. Here, a group of female workers are seen at the Wm. Wrigley Jr. gum company. Image via Heritage Toronto.

"The project collected first-hand accounts from the public: from couples who met while working at the Carlaw factories, to entire families who were employed in the neighbourhood," reads a release from Heritage Toronto.

Lived experiences from workers at Wrigley and the old Reliable Toy Co. factory, which switched over to make plastic bullet tips during World War II, are but a few of those included in tour materials.

"It was a very home-like experience. Everybody was concerned for everyone else," said former Reliable Toy Co. employee Yvonne Nearing in the release.

"Every year at Christmas time, the CEO and president who were from the Jewish faith nevertheless threw a Christmas party that was to die for. They were very good to their employees."