The city of Toronto just can't seem to get the street garbage bins right, and residents are taking notice.

In response to a survey from the city about street garbage bins, just over half—54 per cent—of Torontonians said they're OK with the level of cleanliness and state-of-good-repair of the newer rectangular and flap-less bins.

The rectangular bins are actually an improvement on the older, perma-broken, bins with pedals: that model's "approval rating" was 52 per cent. 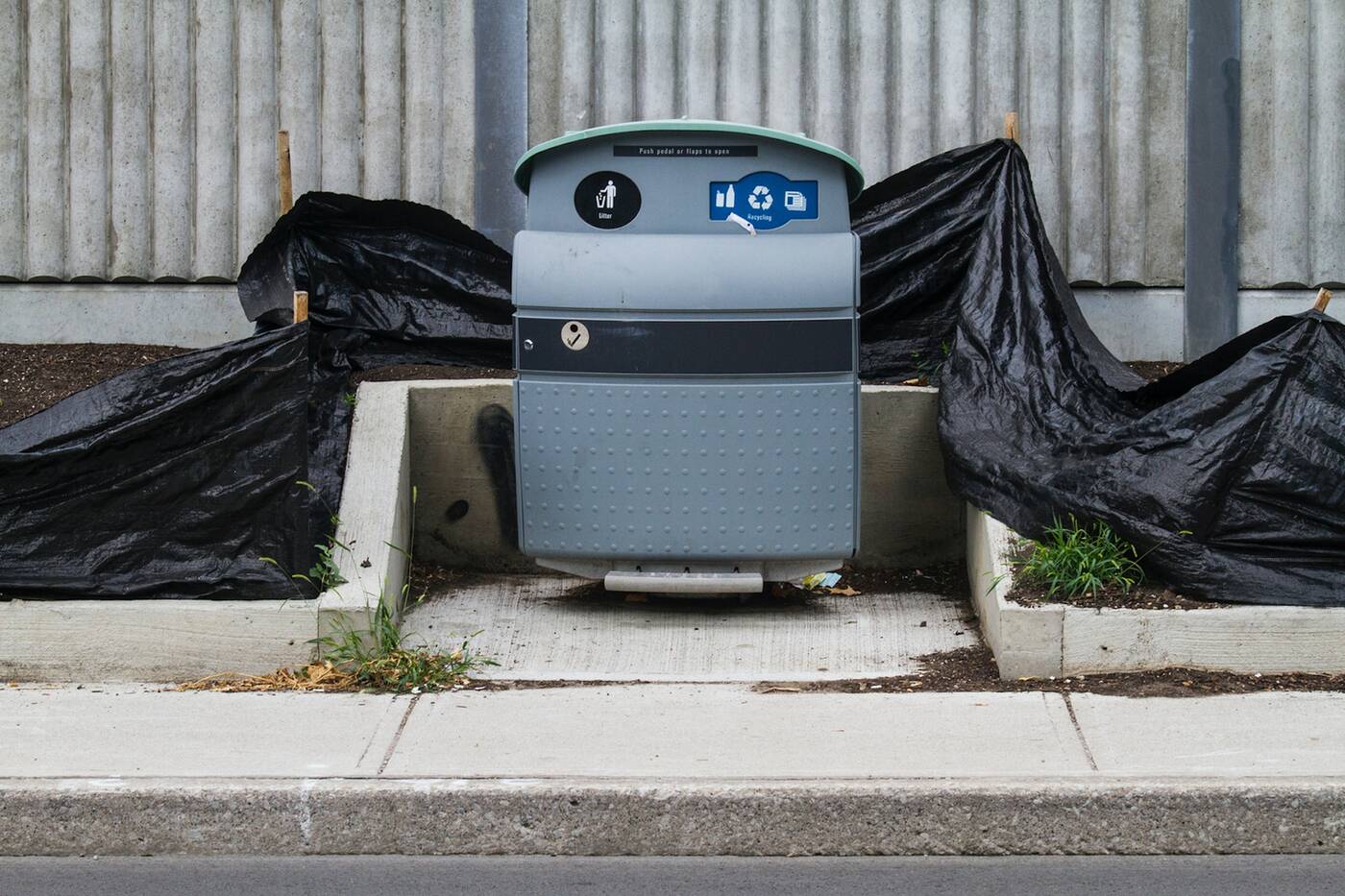 An older model of the street garbage bin. Photo by Jeremy Gilbert

Good news for the city is that only one quarter of residents said they were "dissatisfied" with the newer bins. This is down from 40 per cent of residents who said the same thing about the previous two models.

So far, the street bins have lost their flaps and pedals in return for a slightly higher approval rating. If less really is more, maybe the city should go the way of the TTC receptacles; lose almost everything and see what happens. 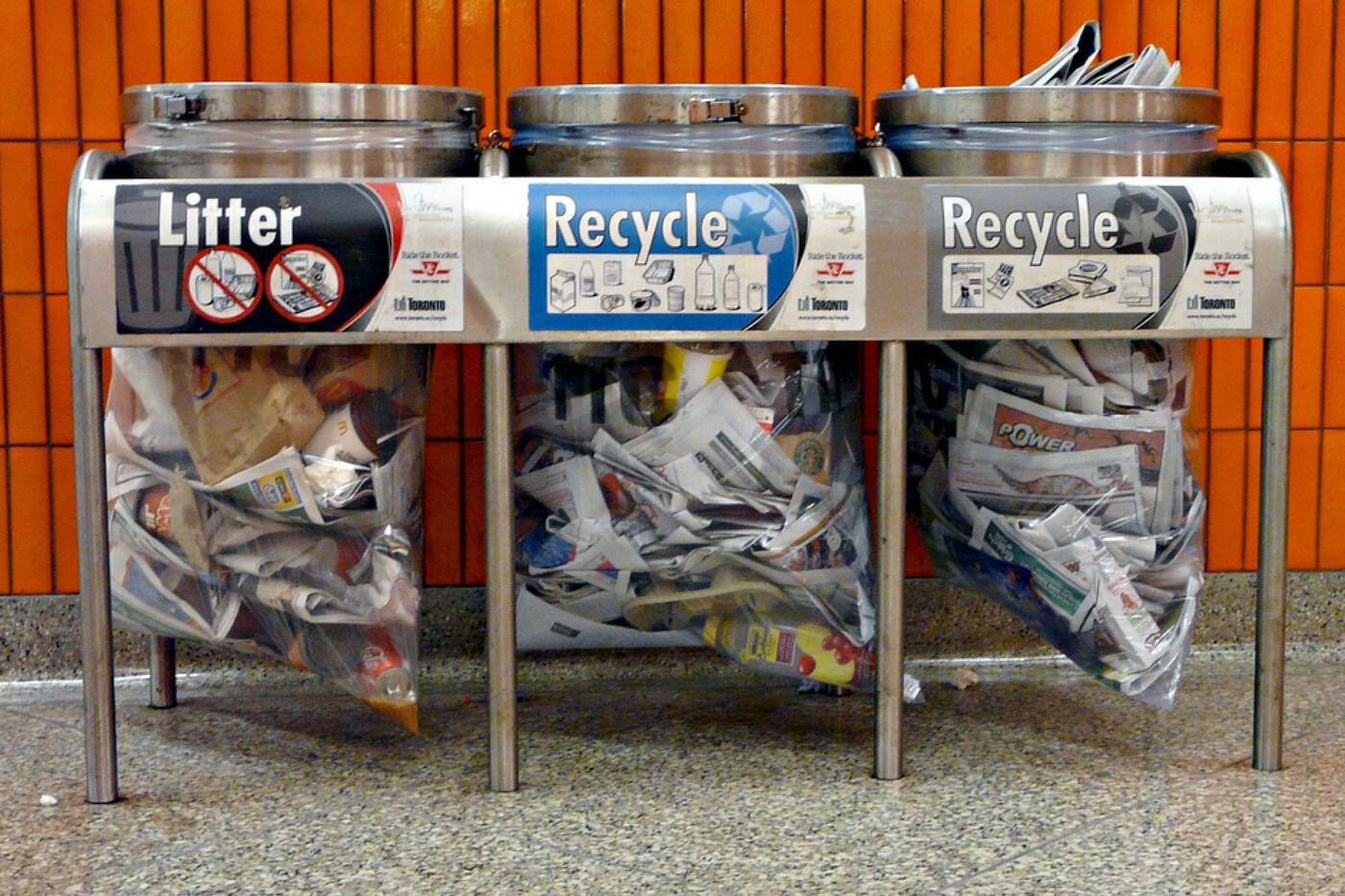