This street might be home to Toronto's real Little Portugal

When Torontonians think of Little Portugal, they'll likely identify the western area around College and Dundas streets as the densest area of Portuguese businesses — not knowing that just 20 minutes north via Dufferin Street, another Portuguese enclave is in the midst of major changes.

Nestled between the Stockyards, Castlefield and Oakwood communities is Rogers Road, a 2.5 kilometre, historically Portuguese, street running east to west that is flush with businesses — mostly bakeries, churrasqueiras, grocery stores and beauty shops — run by locals. 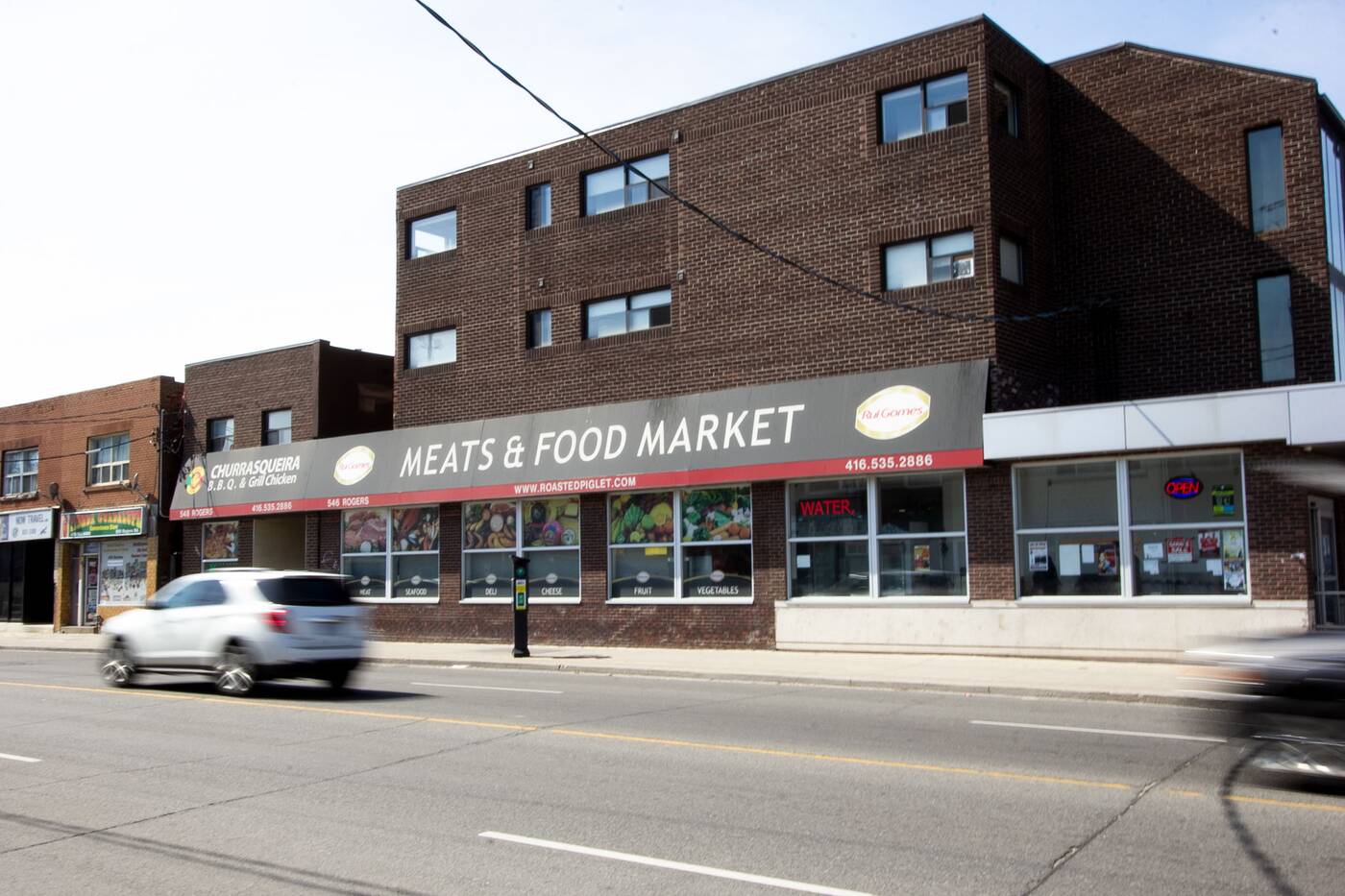 The businesses on Rogers Road mostly consist of markets, bakeries, and Portuguese restaurants,

As Little Portugal to the south continues to see a steady introduction of trendy businesses that commonly inundate the downtown core, the Portuguese community is slowly shifting its entrepreneurial endeavours upwards to the less crowded Rogers Road. 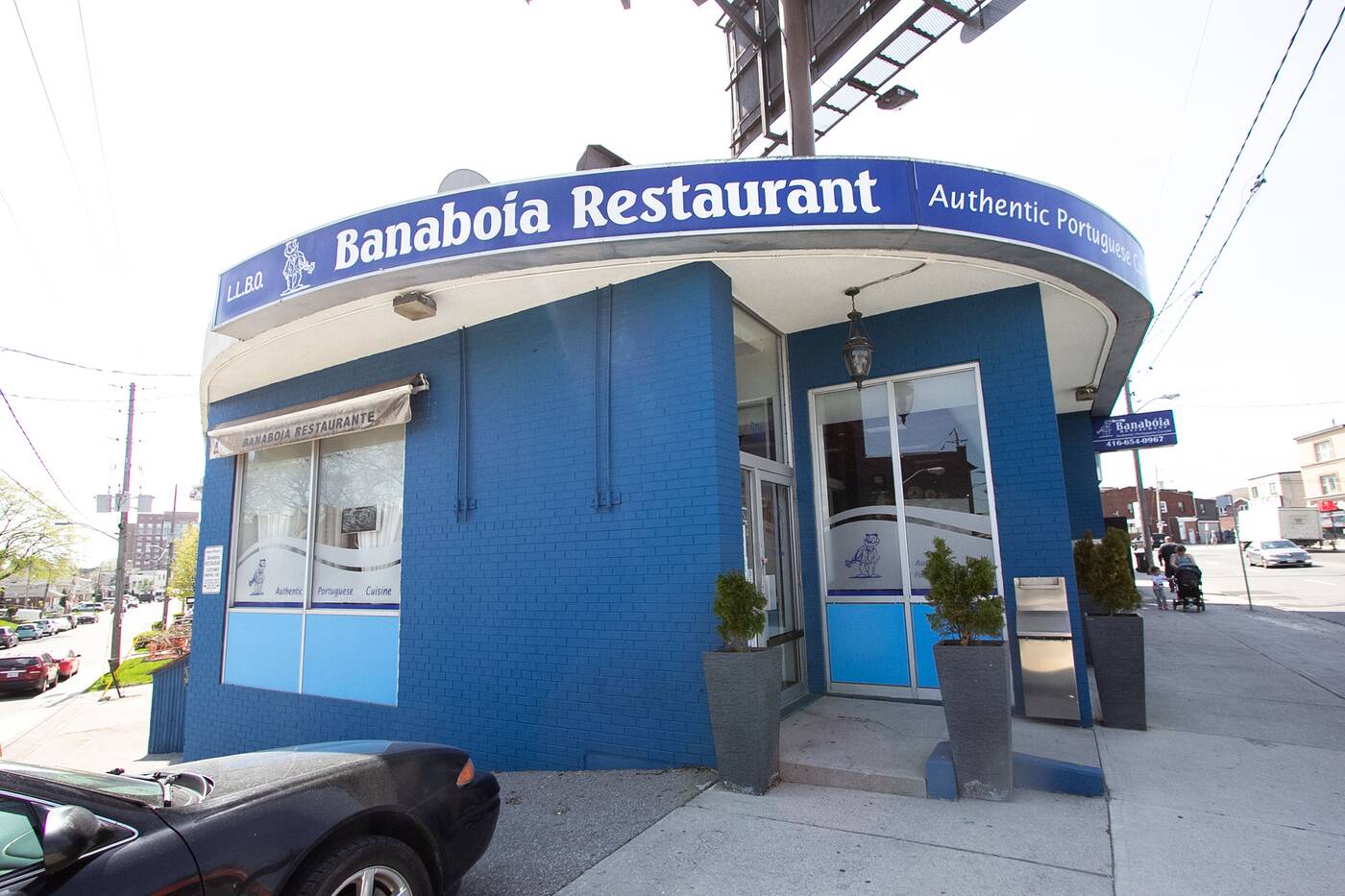 Many businesses like Banaboia Restaurant have been operating on Rogers Road for years.

Stretching between Weston Road and Oakwood Avenue, the street falls victim to heavy traffic common of all the areas in this heavily industrial northwestern portion of Toronto. 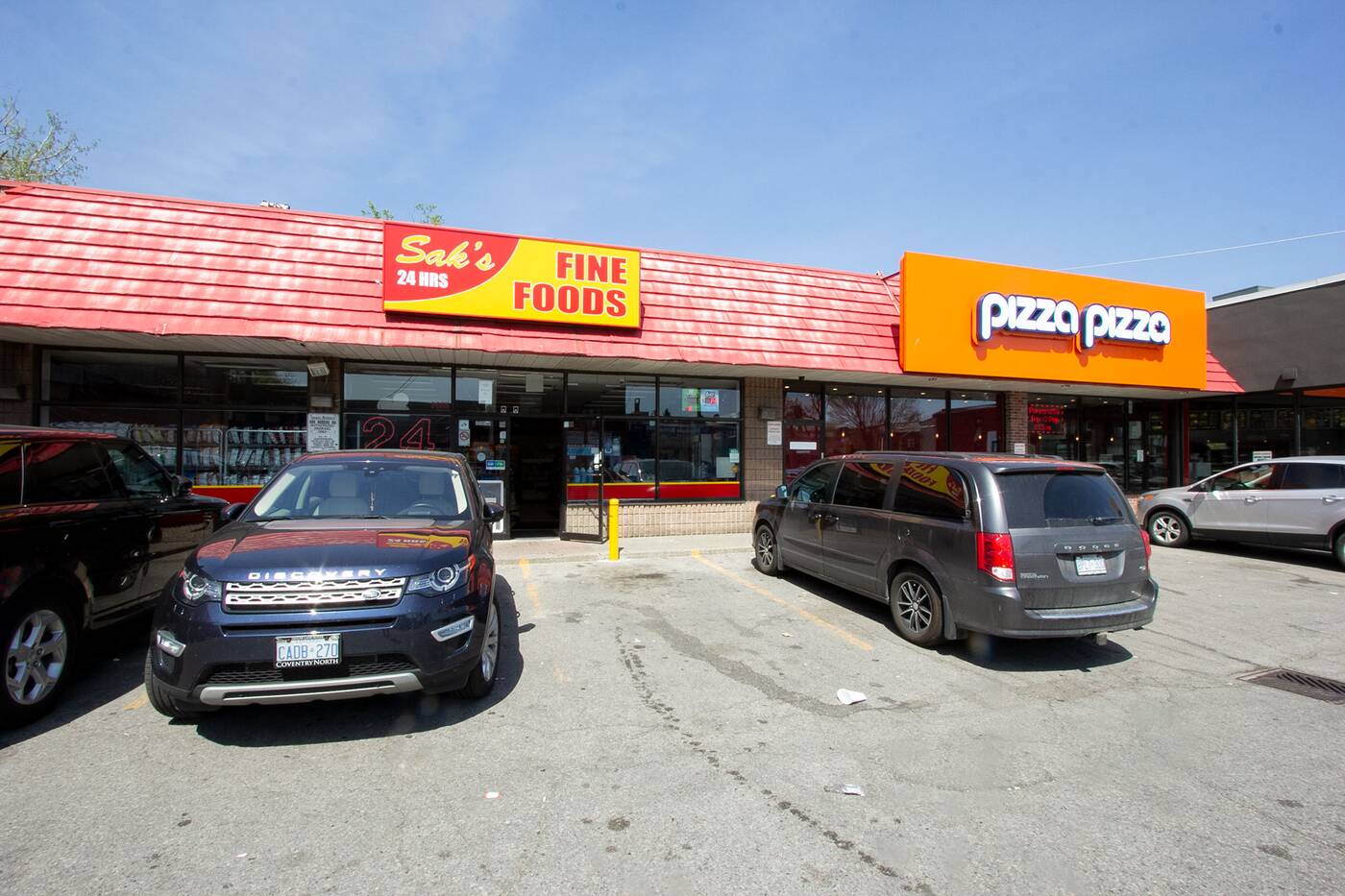 The street is populated with old buildings, and businesses rarely have adequate parking out front.

Despite its somewhat lackluster appearance, Rogers Road is full of friendly businesses that are excited to bring new energy into the fold.

In 2016, an assessment of the area by the city identified Rogers Road as a candidate for a revitalization project that aims to attract a younger demographic to the area.

While changes are still in the making — parking options are tragically abysmal here — the neighbourhood is clearly in the throes of an economic shift. 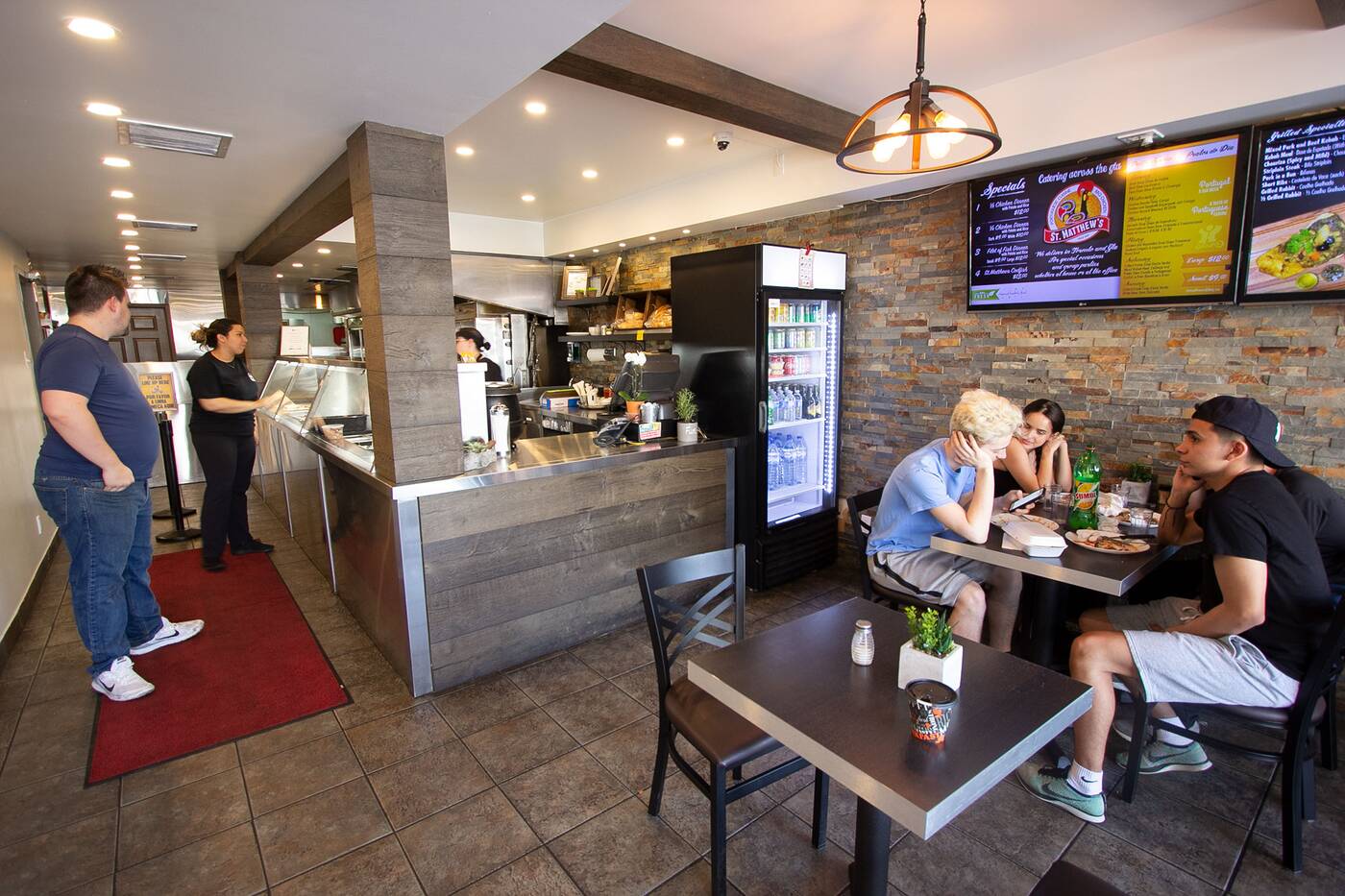 The Rogers Road BIA is currently in the making, say Catarina and Ricardo Pinto of St. Matthew’s BBQ chicken, and newer businesses owned by a second generation of young Portuguese owners are popping up quickly.

Taking over the 24-year-old restaurant from Ricardo’s parents (who still live above the shop) the Pintos are an example of second-generation business owners raised on Rogers Road who are rejuvenating the area. 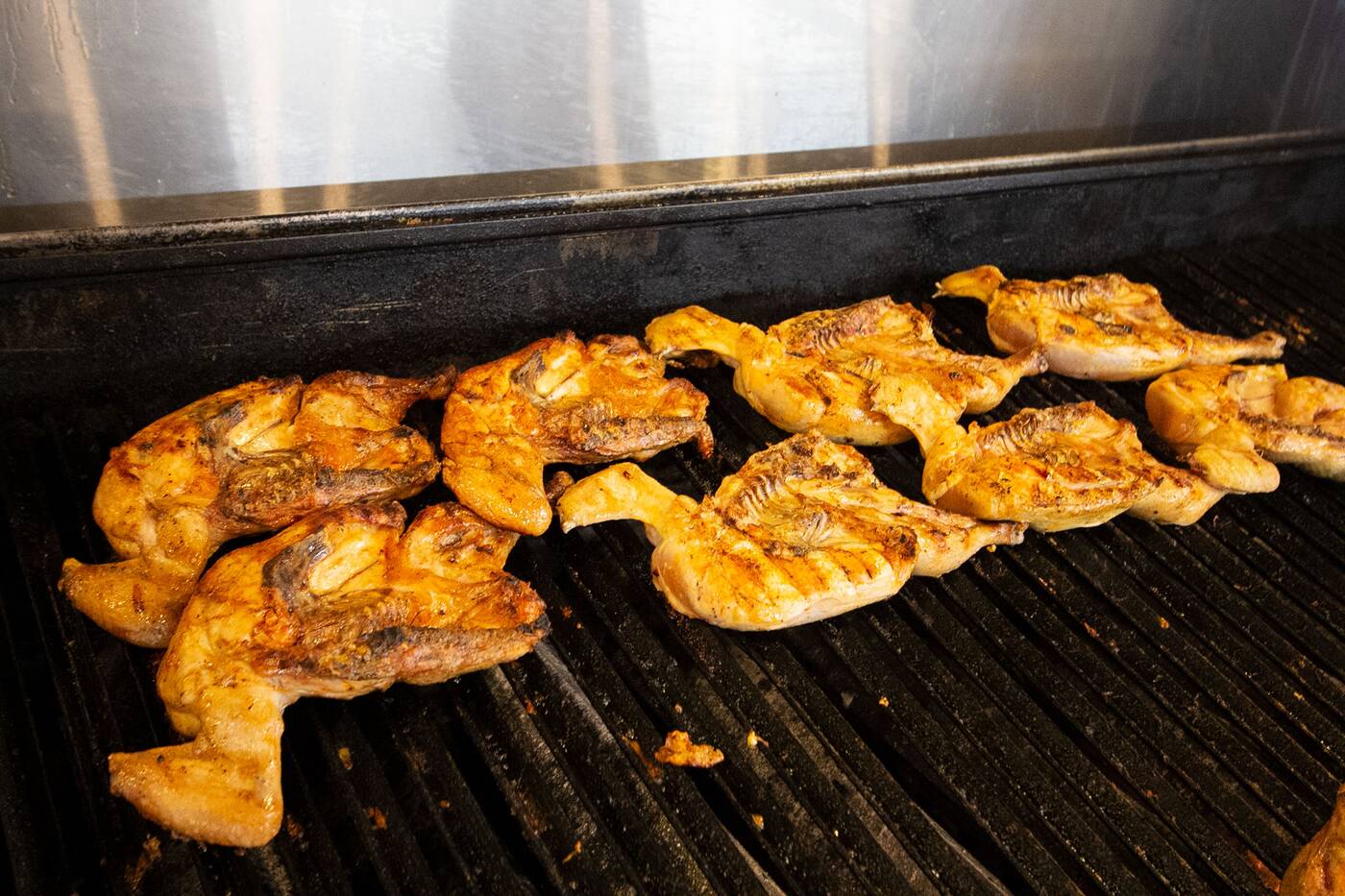 “Essentially we want to be the next College [Street],” says Ricardo, who is also a member of the Rogers Road BIA committee. While the process of gathering all the businesses together to form a BIA has taken some time, its eventual inception looks pretty inevitable.

“I think for the most part people want to see improvement,” says Catarina. “It’s slowly starting to develop.” 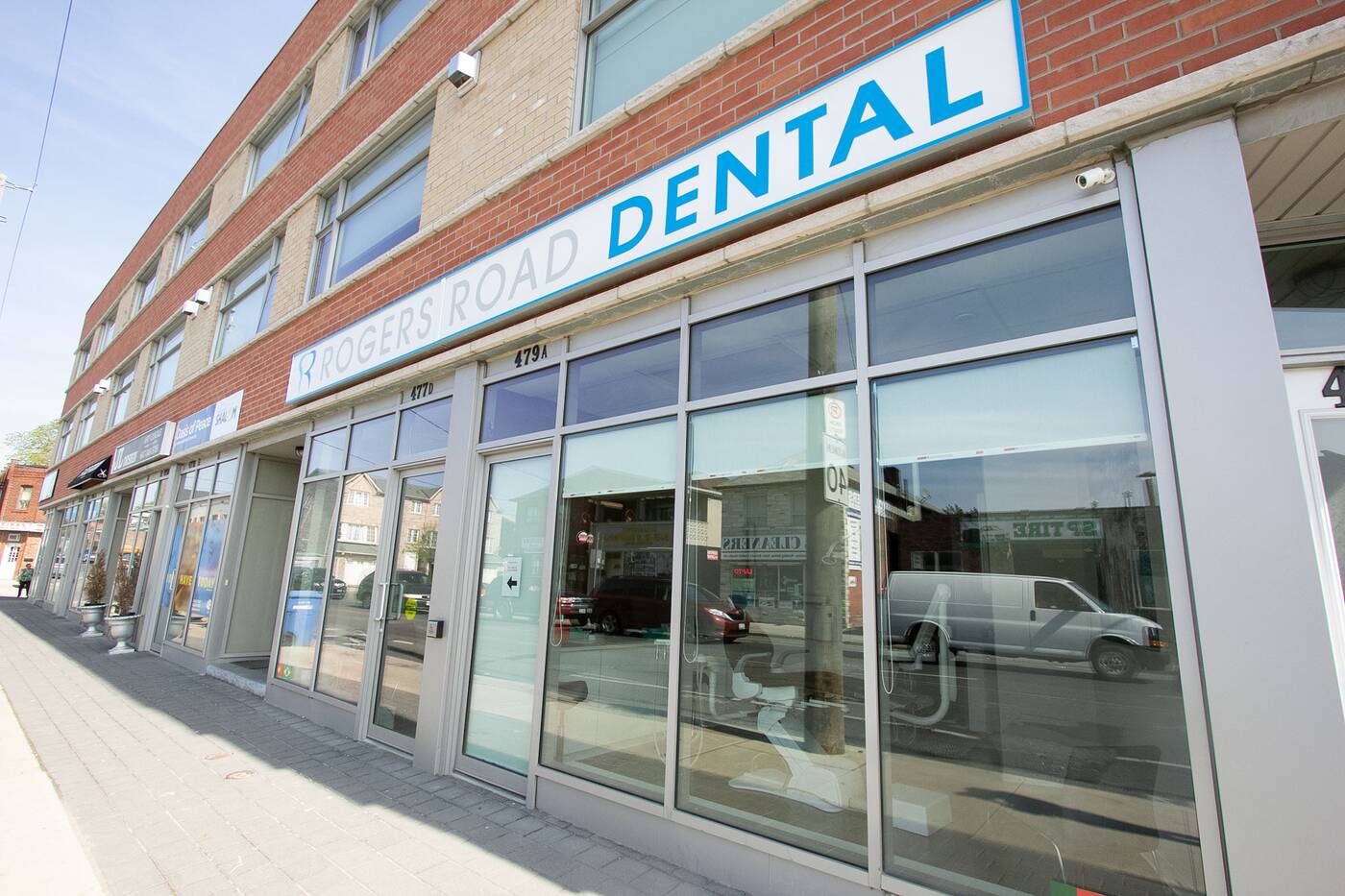 An old building that used to house an LCBO is now bustling with new businesses.

Meanwhile, a block of business units (once an old LCBO) that once stood vacant now houses a dentist’s office and a handful of businesses run by young entrepreneurs like Melanie Fialho, owner of newly opened Mel’s Beauty Lounge. 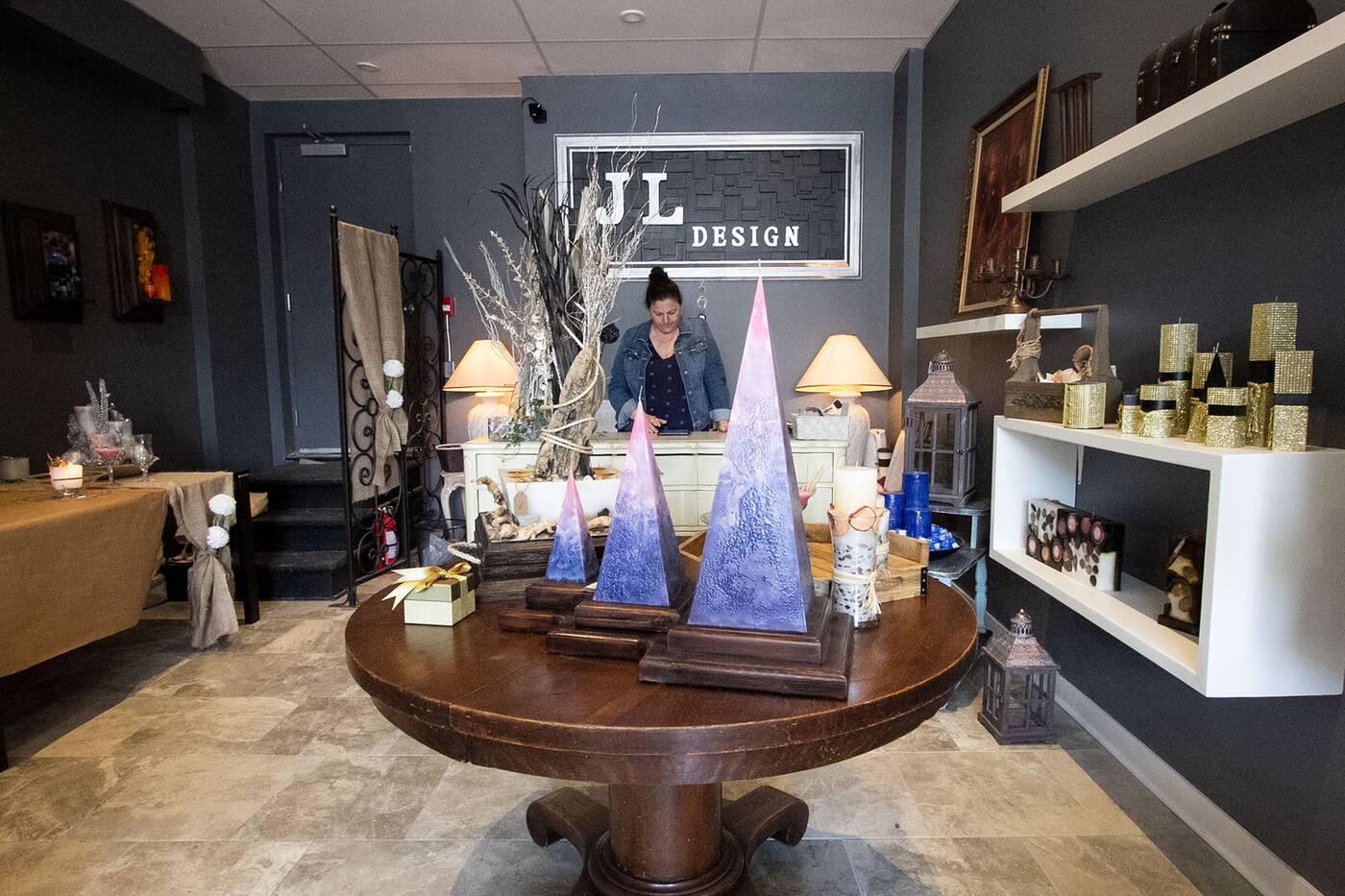 JL Candle is an artisanal candle shop run by Ana Leao and her husband Jose, who makes the products himself. 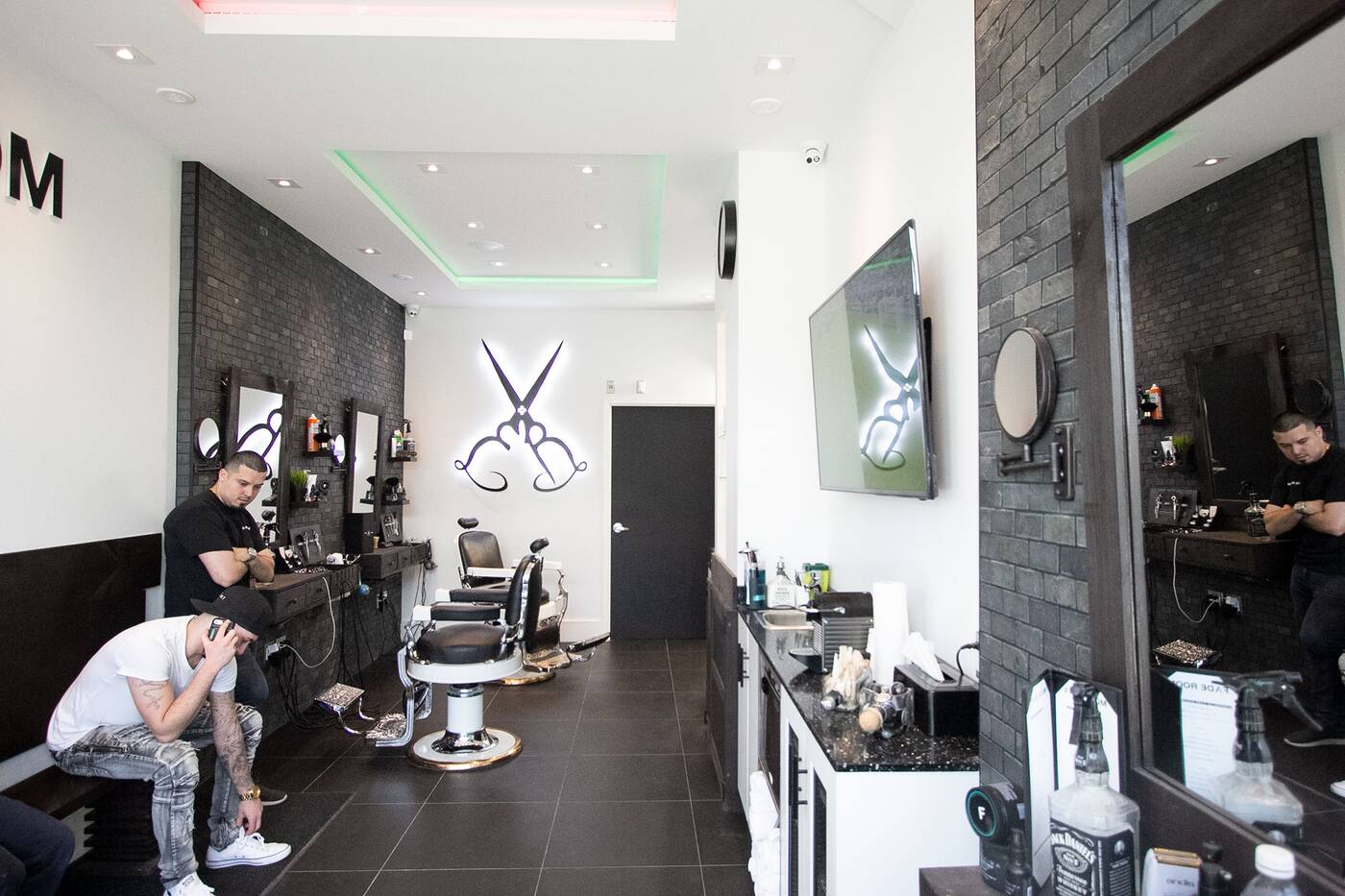 Fade Room claims to be the only barbershop in the city to be a fully licensed hair styling salon.

In between is Fade Room by Claudio Ferreira, a barber whose past clients include a slew of celebrities like J.Cole and Bruno Caboclo of the Raptors. 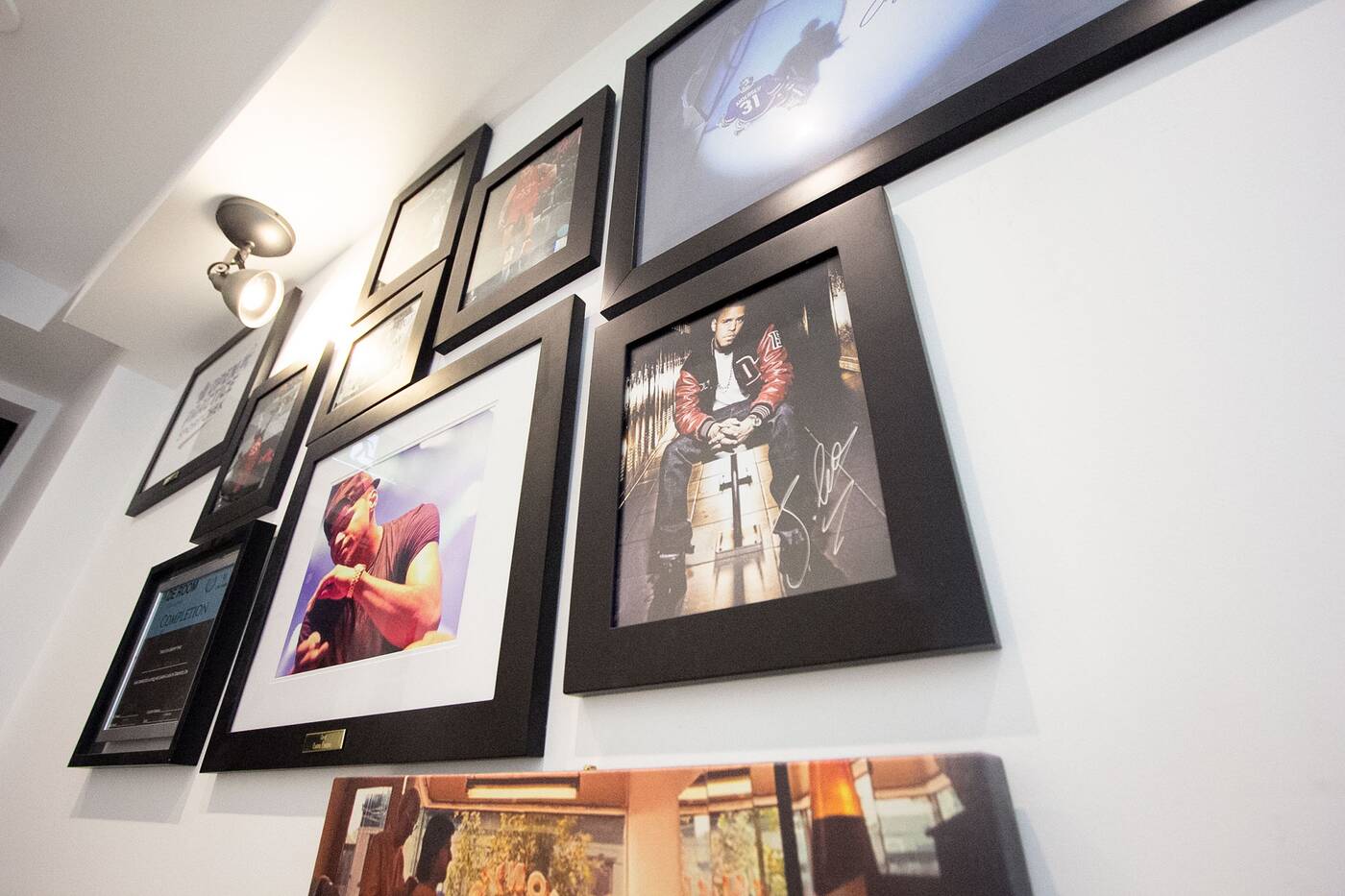 Some of Claudio Ferreira's past clients include rapper J.Cole and players from the TFC and Raptors.

Closer to the main drag of Rogers Road by Old Weston Road there’s also Dreams Hair Salon run by Lanny Cabral and Vanessa Machado, a warm salon which opened in 2016. 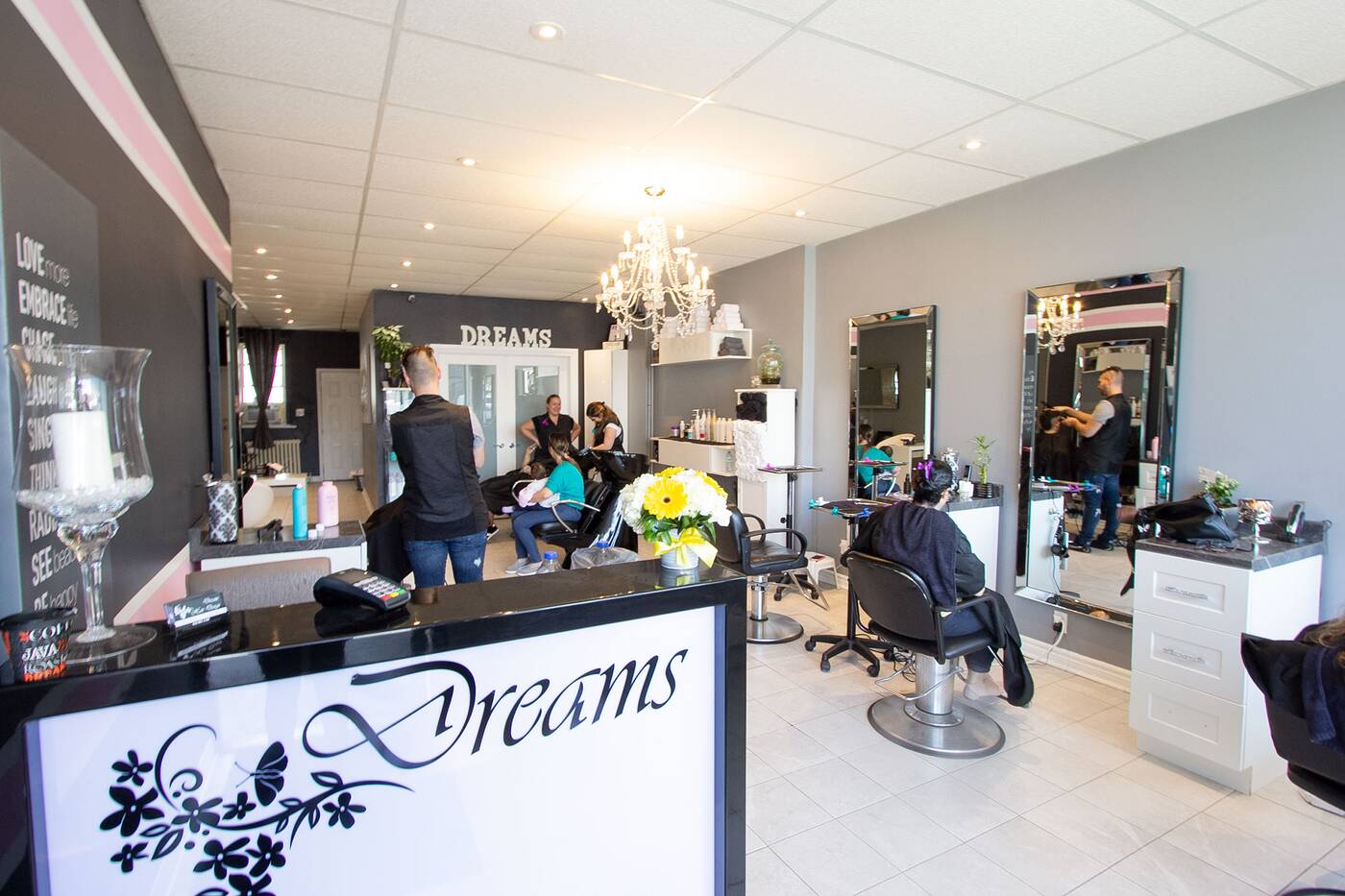 Dreams Hair Salon is a go-to for locals looking for cuts and hair styling services.

And right around the corner is perhaps the most notable new name to make its way to Rogers Road, one that will likely be the biggest influence on the streetscape. 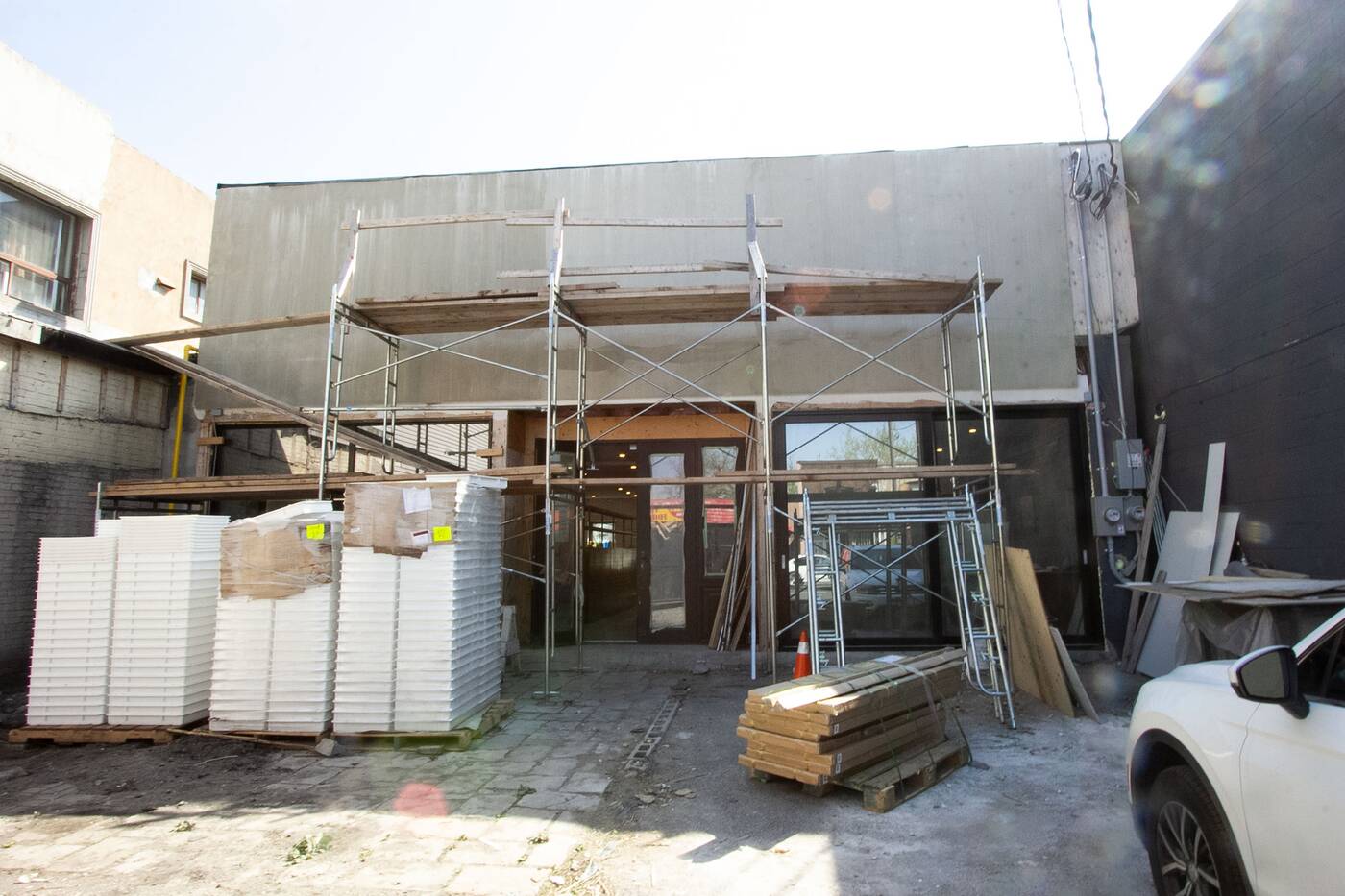 North of Brooklyn's fifth location on Roger's Road will act as the commissary for the pizzeria chain. 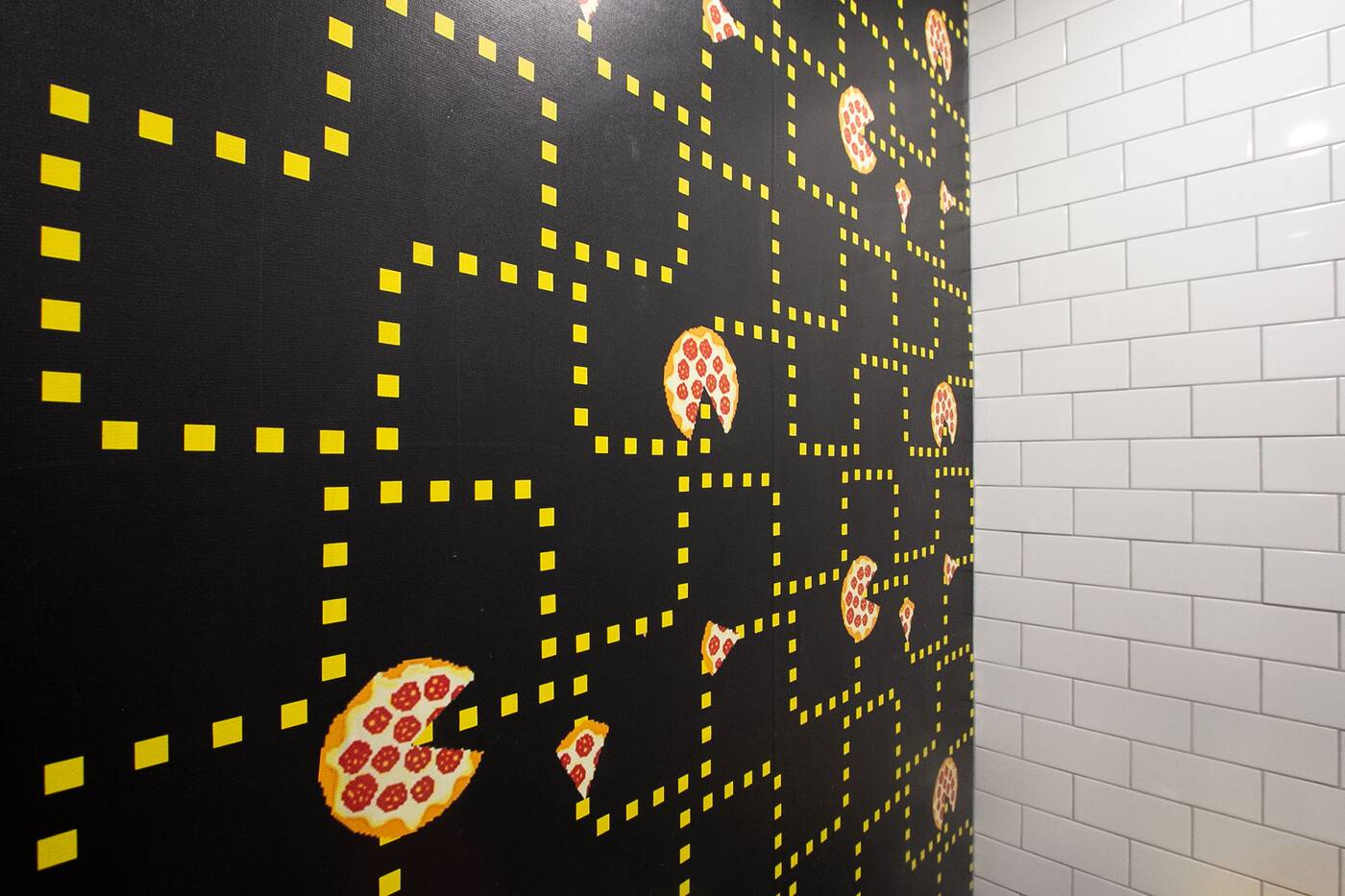 According to co-founder Josh Spatz, this location will serve as the brand’s commissary. With a relatively low rent and proximity to their Geary Avenue location, Rogers Road made the ideal street for the pizzeria to set up shop. 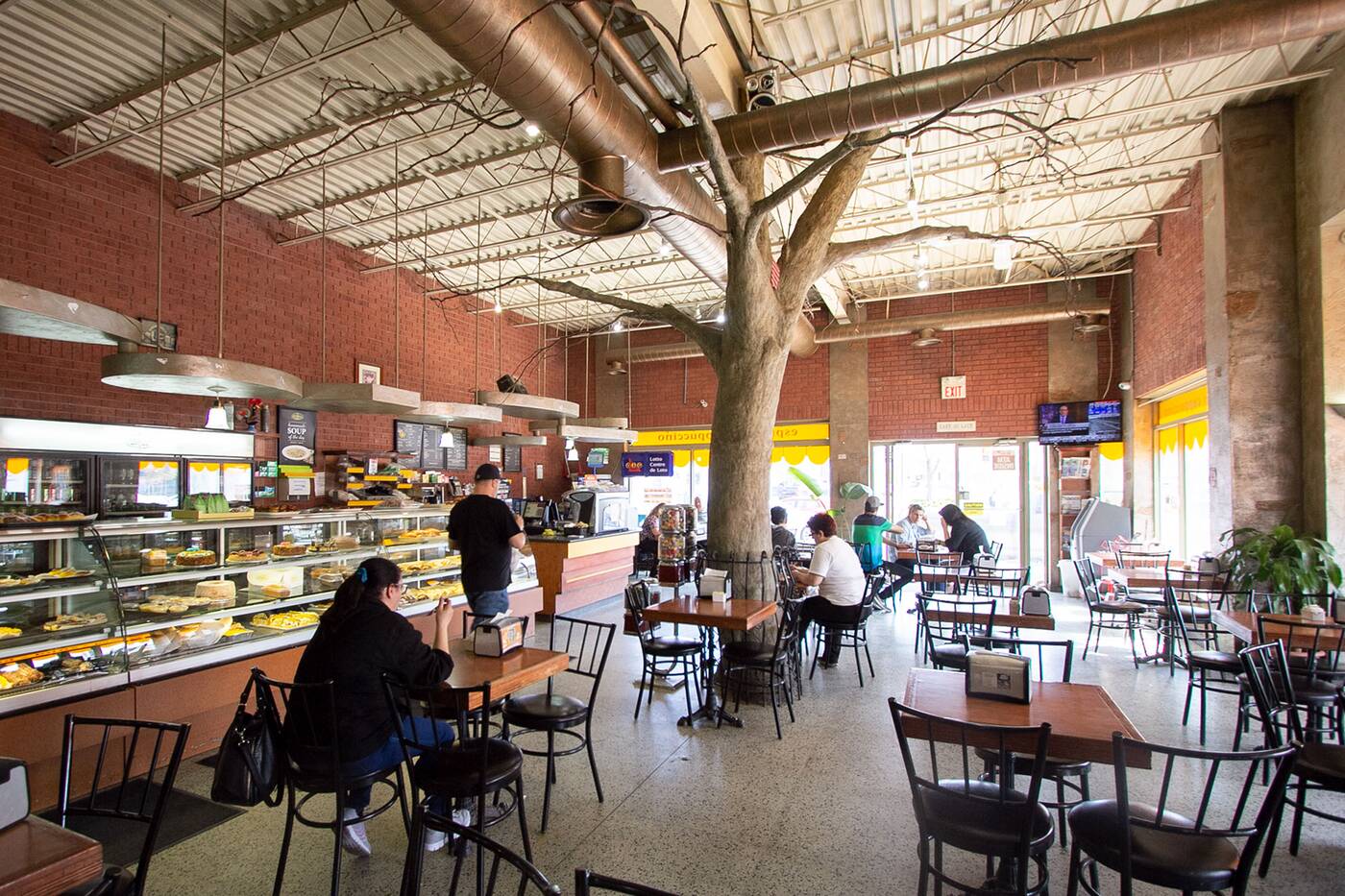 Nova Era is the mainstay of every Portuguese community in the city.

The only restaurant to bring a downtown flavour to Rogers Road, it will sit across from one of the most old school establishments on Rogers Road: Nova Era, the stalwart bakery brand that serves as the cornerstone of every Portuguese community. 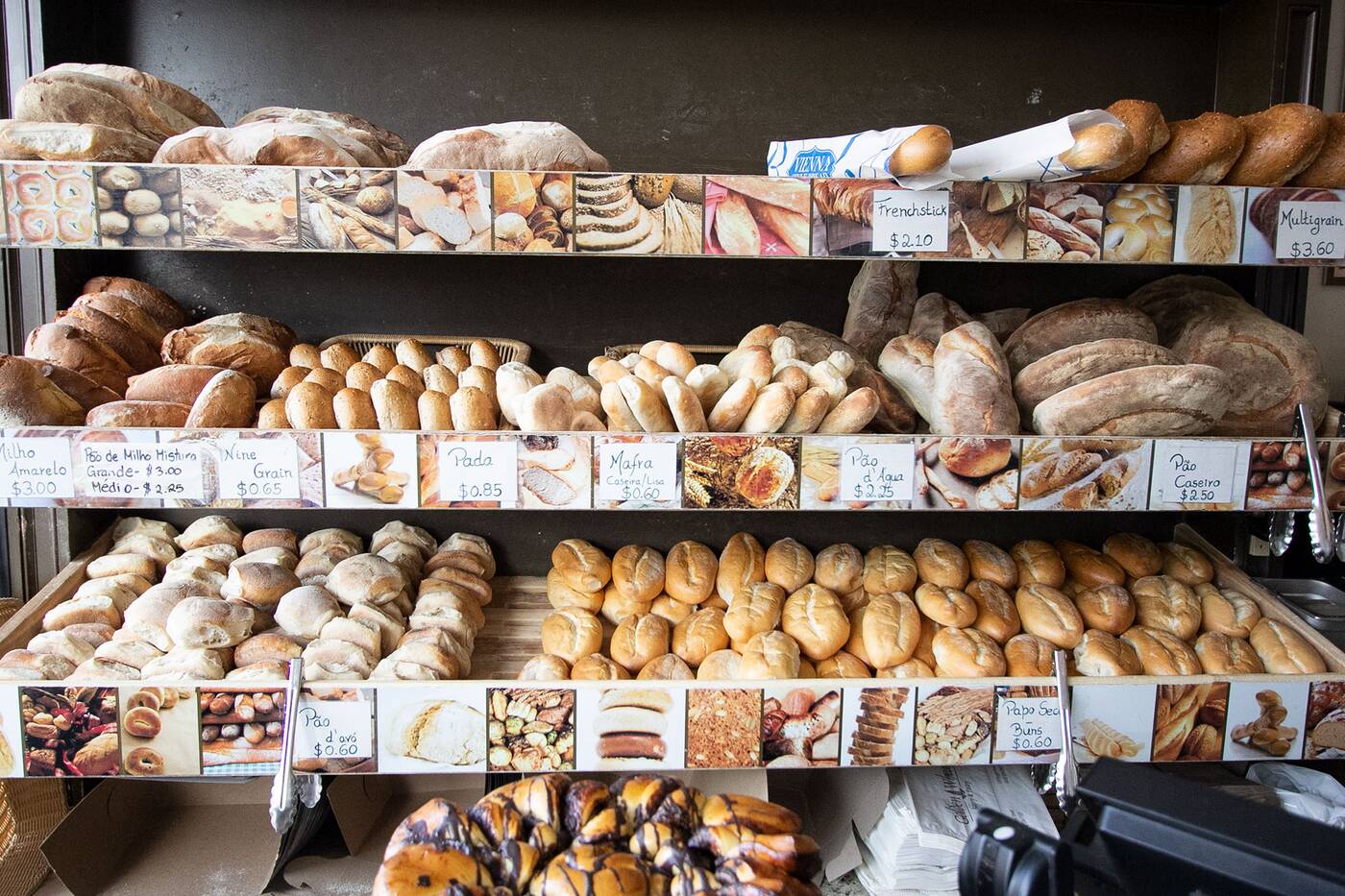 Golden Wheat provides a bakery alternative at the corner of Keele and Rogers Road.

Closer to Keele, a small corner plaza acts as a needed reprieve from exhausting traffic with spots like King’s BBQ Chicken, the popular Chifa restaurant, and Golden Wheat, the Portuguese bakery that also has a location in Little Italy.

Make it through the constant traffic to get on Rogers Road and you might find yourself enamoured with this little street. You’ll find this area is bringing a new twist to old school. 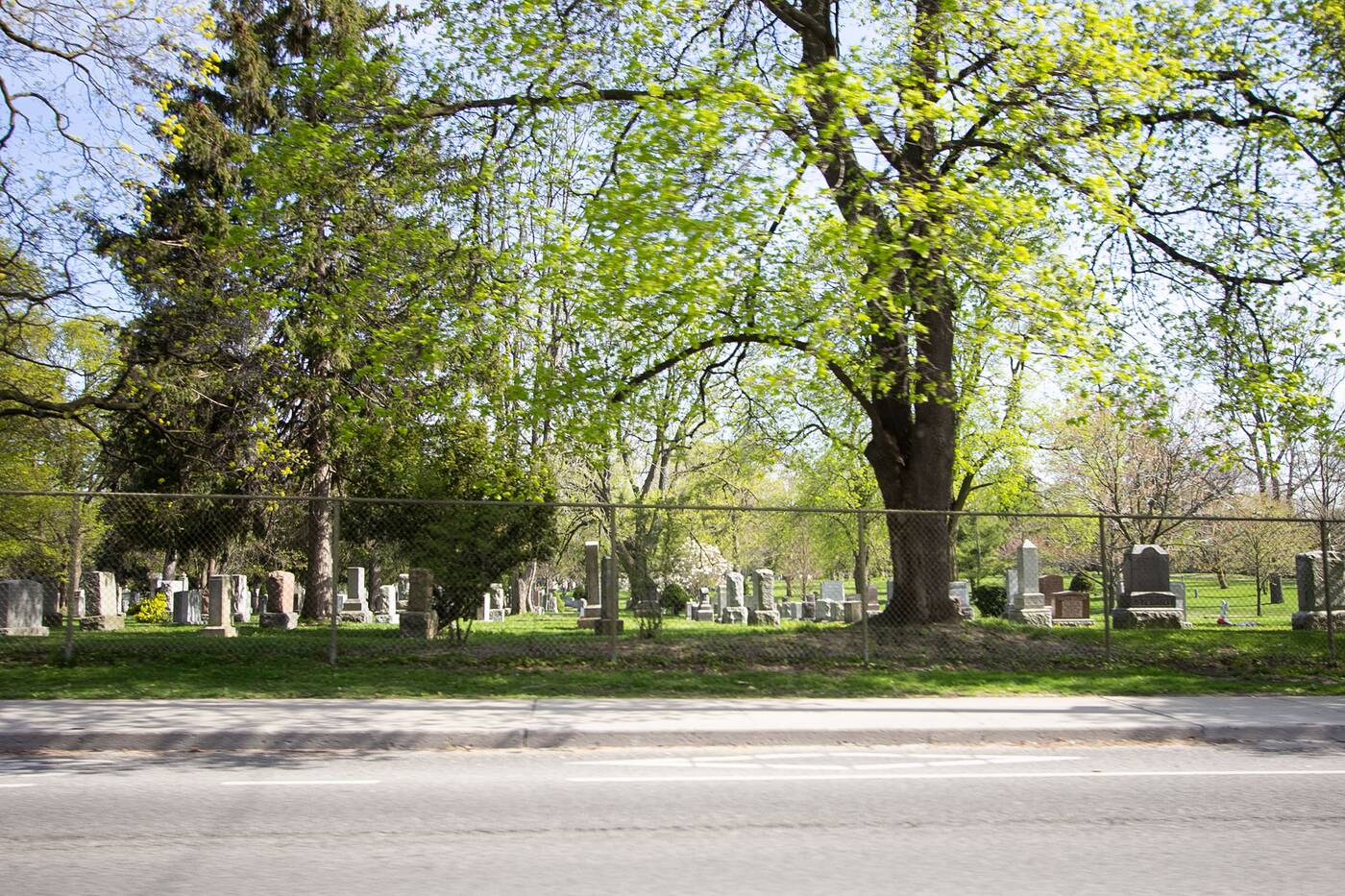