Toronto expected to move ahead with massive new casino

A report set to go before Toronto's executive committee on Tuesday suggests that casino operators have now met all 21 conditions put in place by city council for the expansion of Woodbine Racetrack.

This means that Ontario Gaming GTA LP (OGGLP) can now enter into a formal "Community Benefits Agreement" with the city, moving the massive project one step closer to realization — but only if council agrees that the conditions have indeed been met.

Today @JohnTory Executive Committee debates a casino at Woodbine in a deal where city would get a tiny fraction of $ original promised by Province, less than half job estimates, less than half jobs will be local, with ZERO local transportation improvements to site. #baddeal

In terms of financial impacts, gaming at Woodbine Racetrack currently brings in about $16 million per year in revenues for the city.

Once the casino is expanded as planned, the Ontario Lottery Gaming Corporation predicts that the amount could rise to between $26 million and $31 million per year. 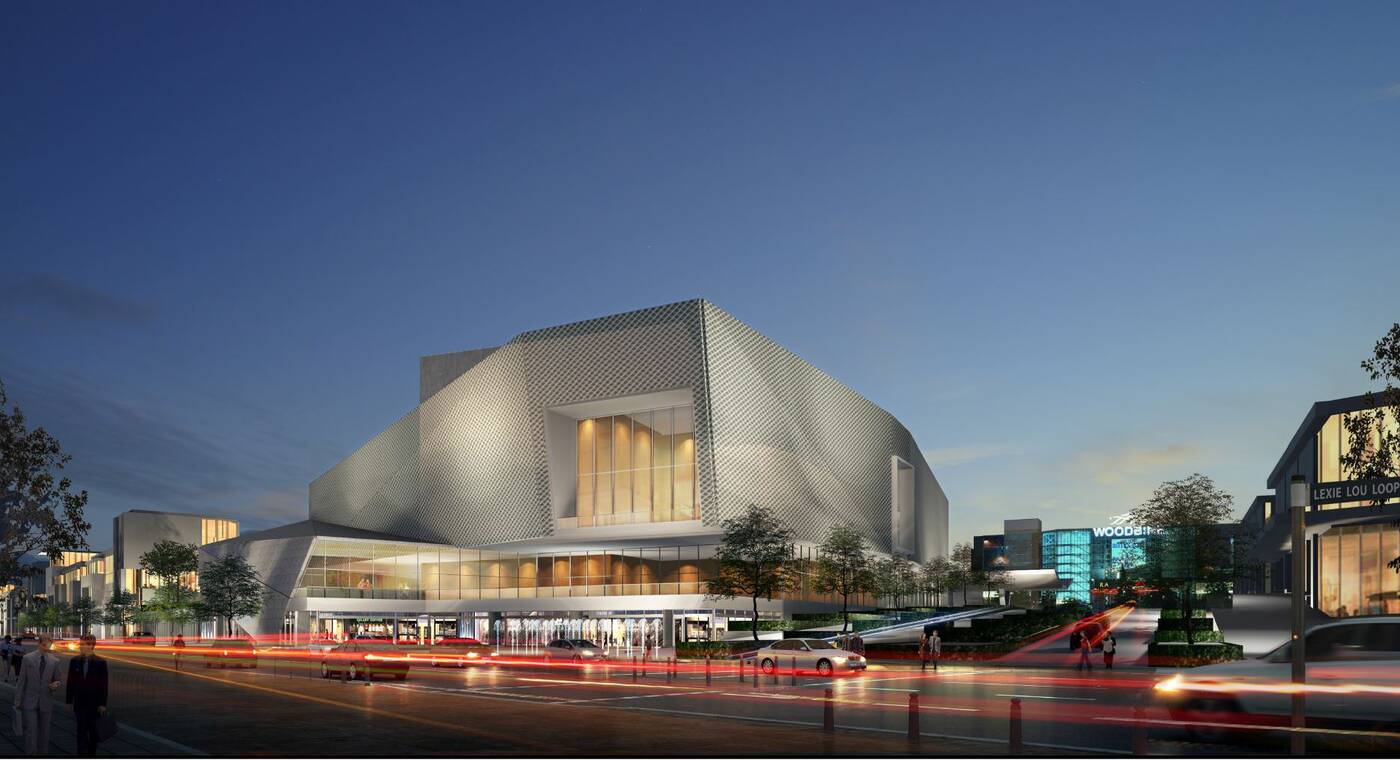 An exterior rendering of the casino. Image via Woodbine Entertainment Group.

Some city councillors aren't all that gung-ho about generating so much revenue from casino operations, however.

"The social costs of gambling must also be taken seriously," wrote councillor Mike Layton in a report criticizing parts of the project. "It preys on the poor and those vulnerable to addiction."

"A commercial casino in Toronto will make it that much worse," he continued. "Studies indicate that where casinos go, so go increases in poverty, homelessness, gambling problems, suicides, drug/alcohol addictions, and crimes by those feeding their habit."

City Council will debate this and other issues related to the Woodbine Racetrack gaming expansion today.

If the city decides to enter into a formal Community Benefits Agreement with OGGLP, the decision will be passed along to the Province of Ontario and the Ontario Lottery and Gaming Corporation.