Not so long ago, it was commonplace to see Toronto houses selling for hundreds of thousands over asking, but as the real estate market cooled in the second half of 2017 and into this year, it's a rarity. 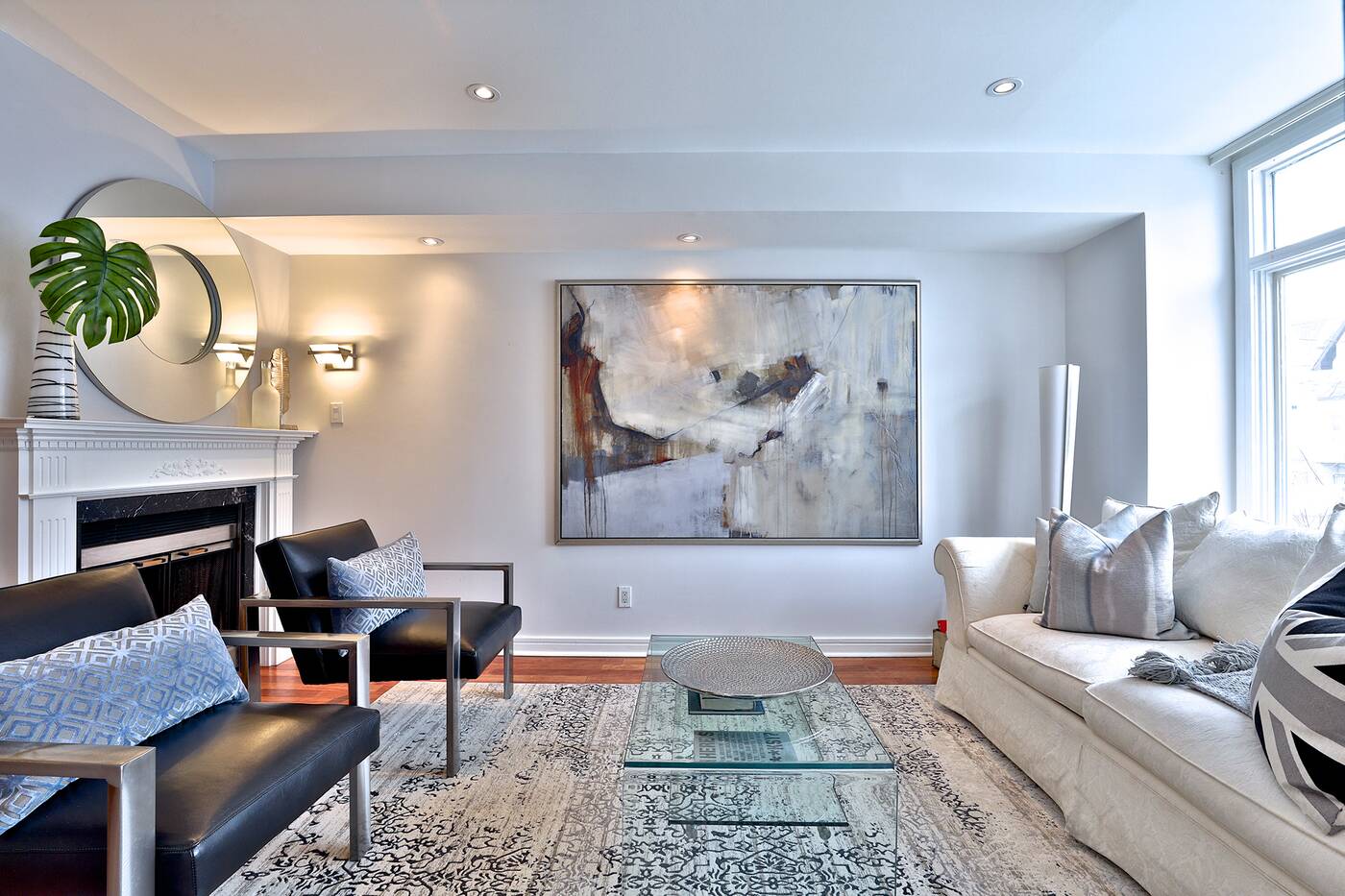 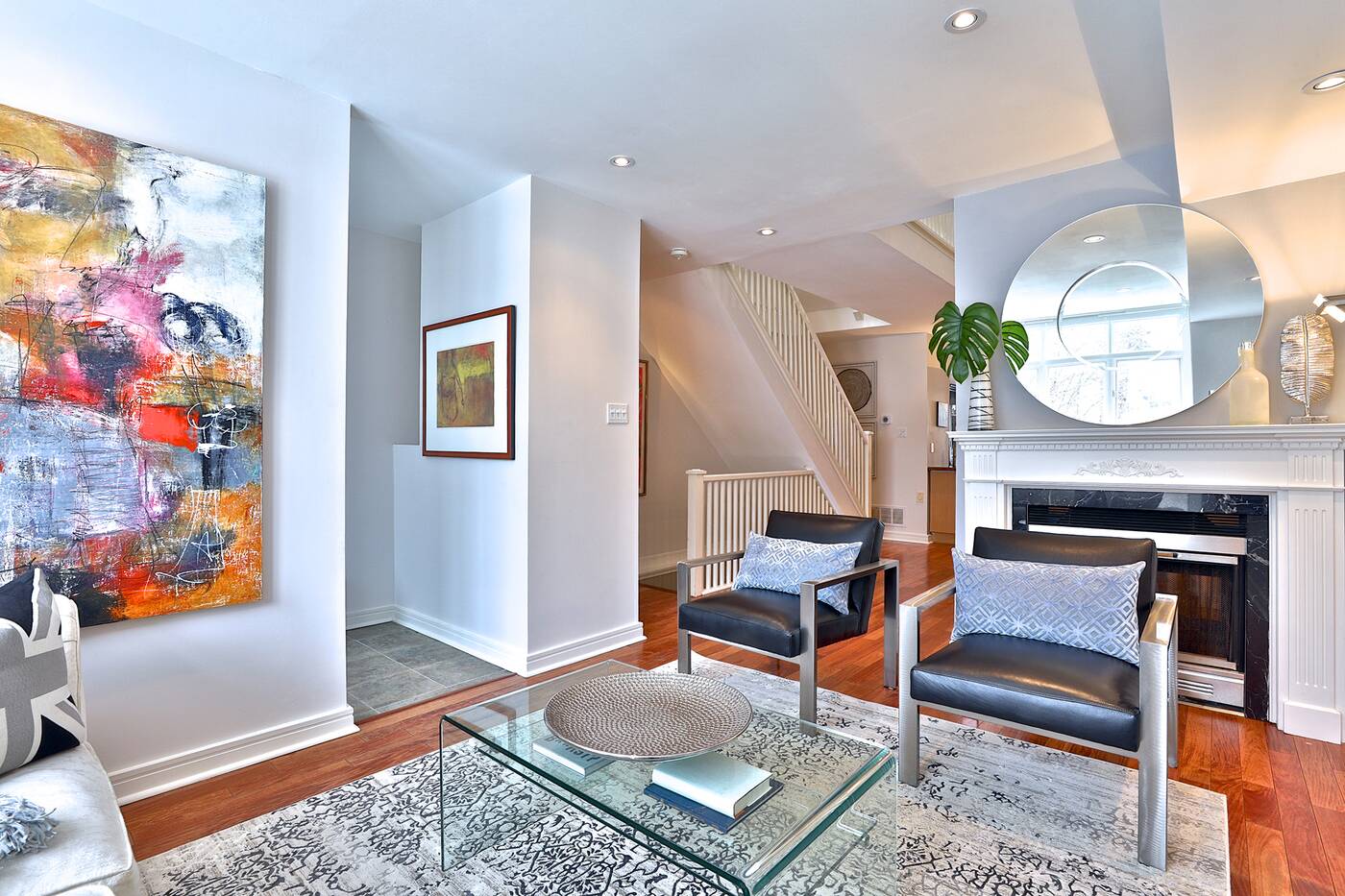 According to real estate agent André Kutyan, over this period " there were 5,100 hits on the MLS listing, 97 outside broker showings, 176 groups of people through the weekend open house, and 15 registered offers." 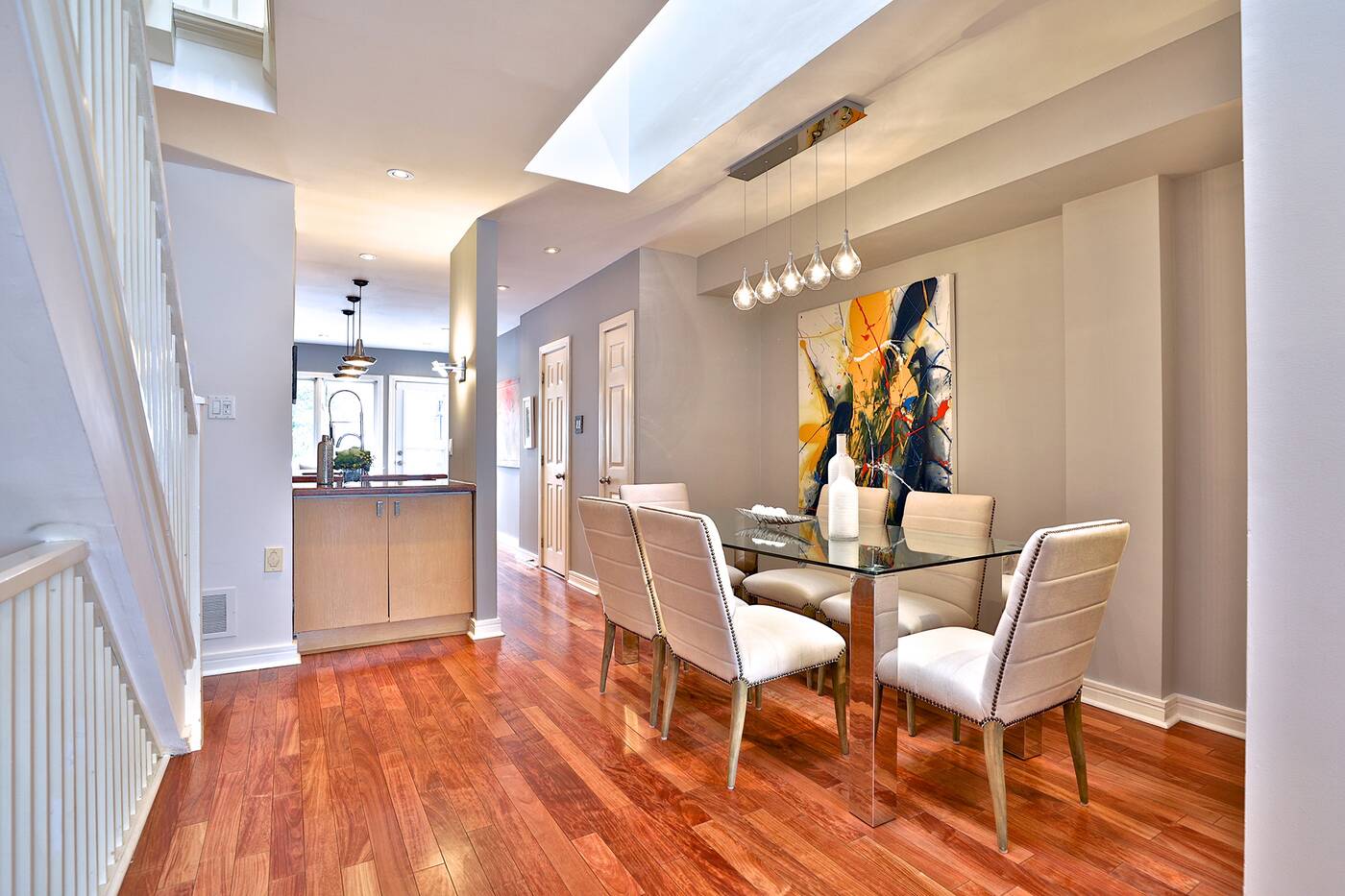 Obviously, a significant amount of interest was generated via the low list price, but for anyone who doubts this sales strategy, it's intriguing to consider that the house was also listed on the MLS for $1,488,000 last May but ultimately pulled without a sale. 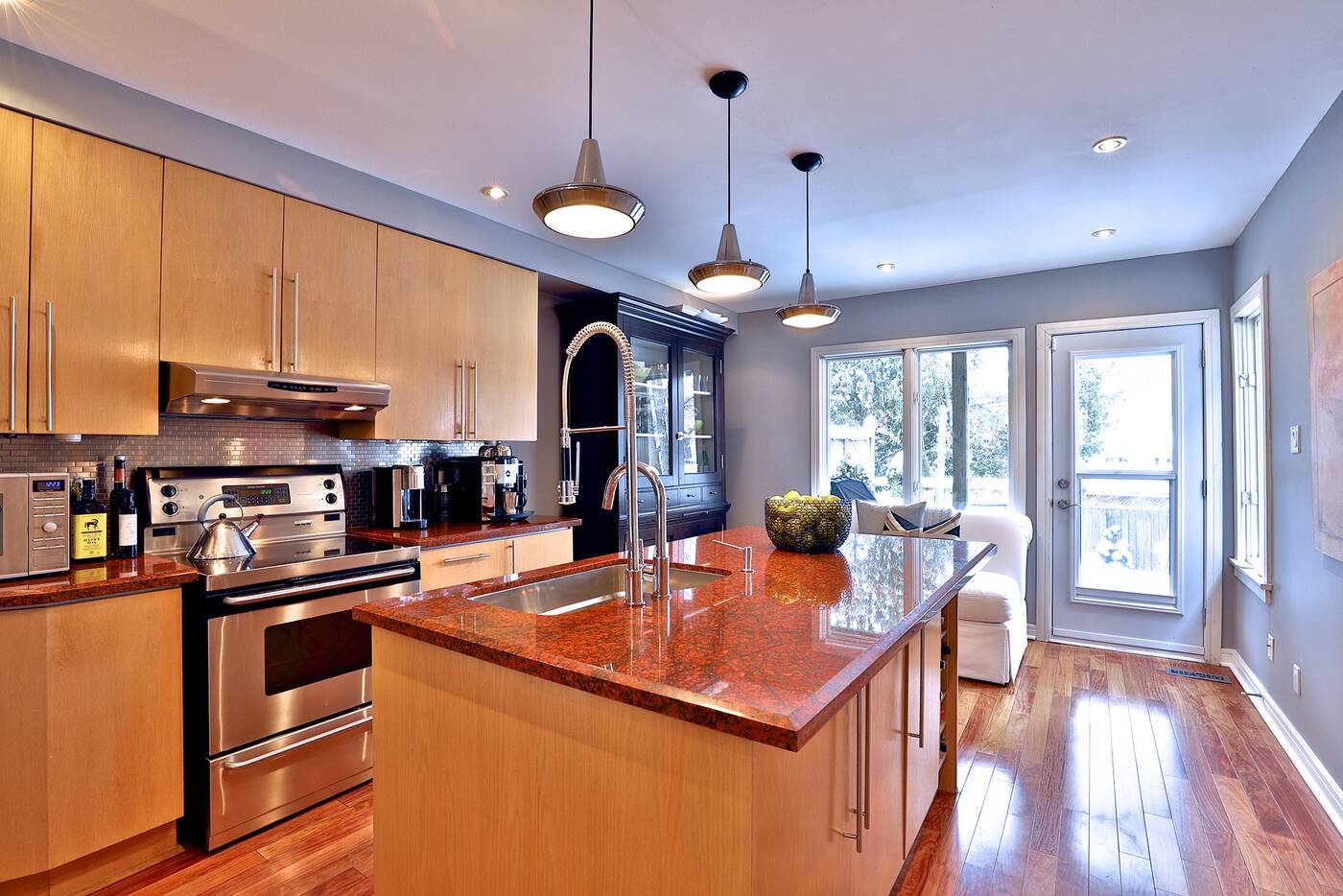 So even if you used the previous list price as a starting point, it still came in well over asking. As to what it's actually worth, the market has spoken. A detached three bedroom in an attractive neighbourhood is anything but shocking at $1.65 million. 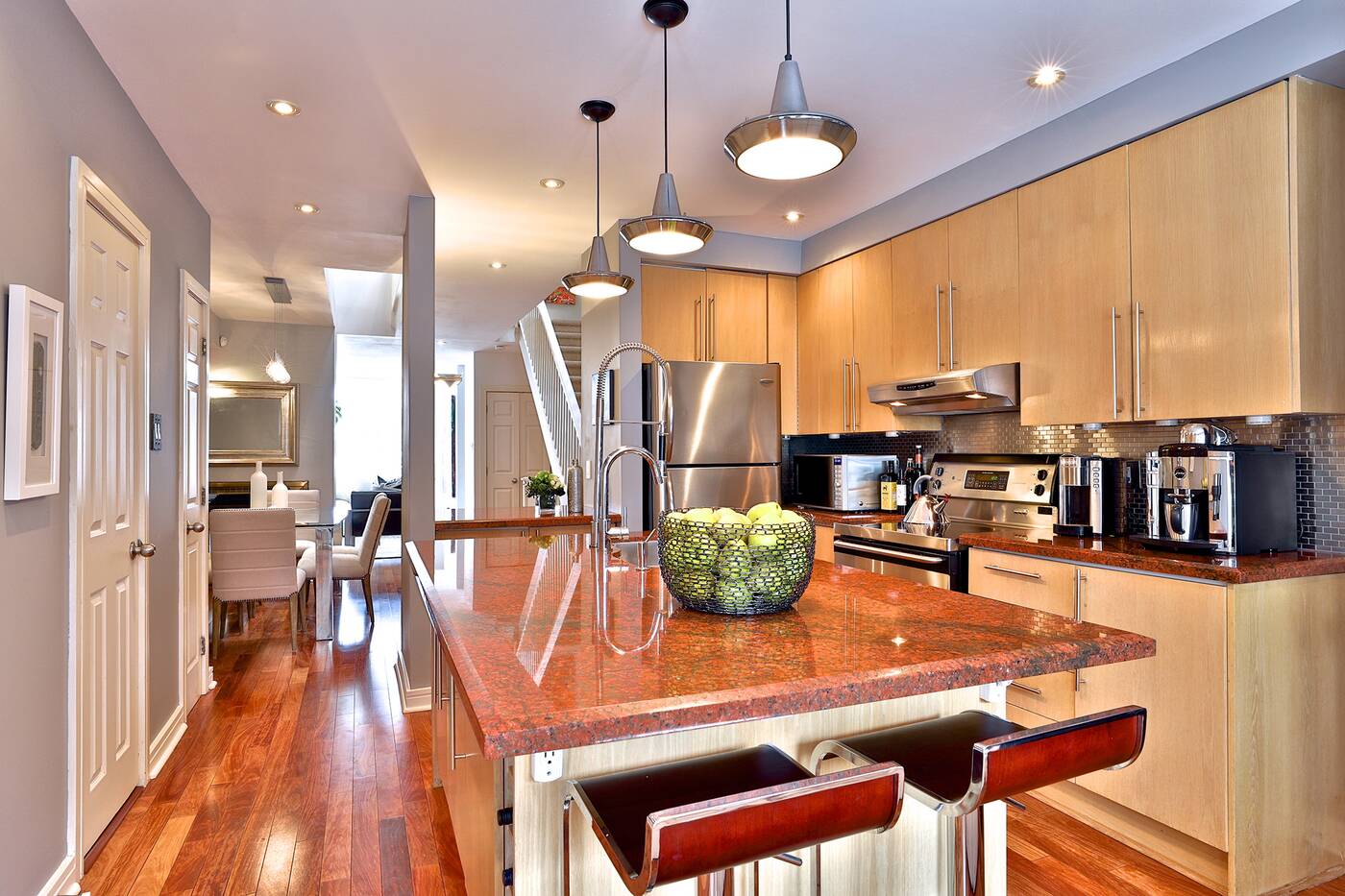 As for the feature set of the house, a few things worth noting include its relatively young age (built in 1992), the upstairs loft space (far bigger than your usual third bedroom), and the finished basement. From a livability standpoint, this one gets high marks. 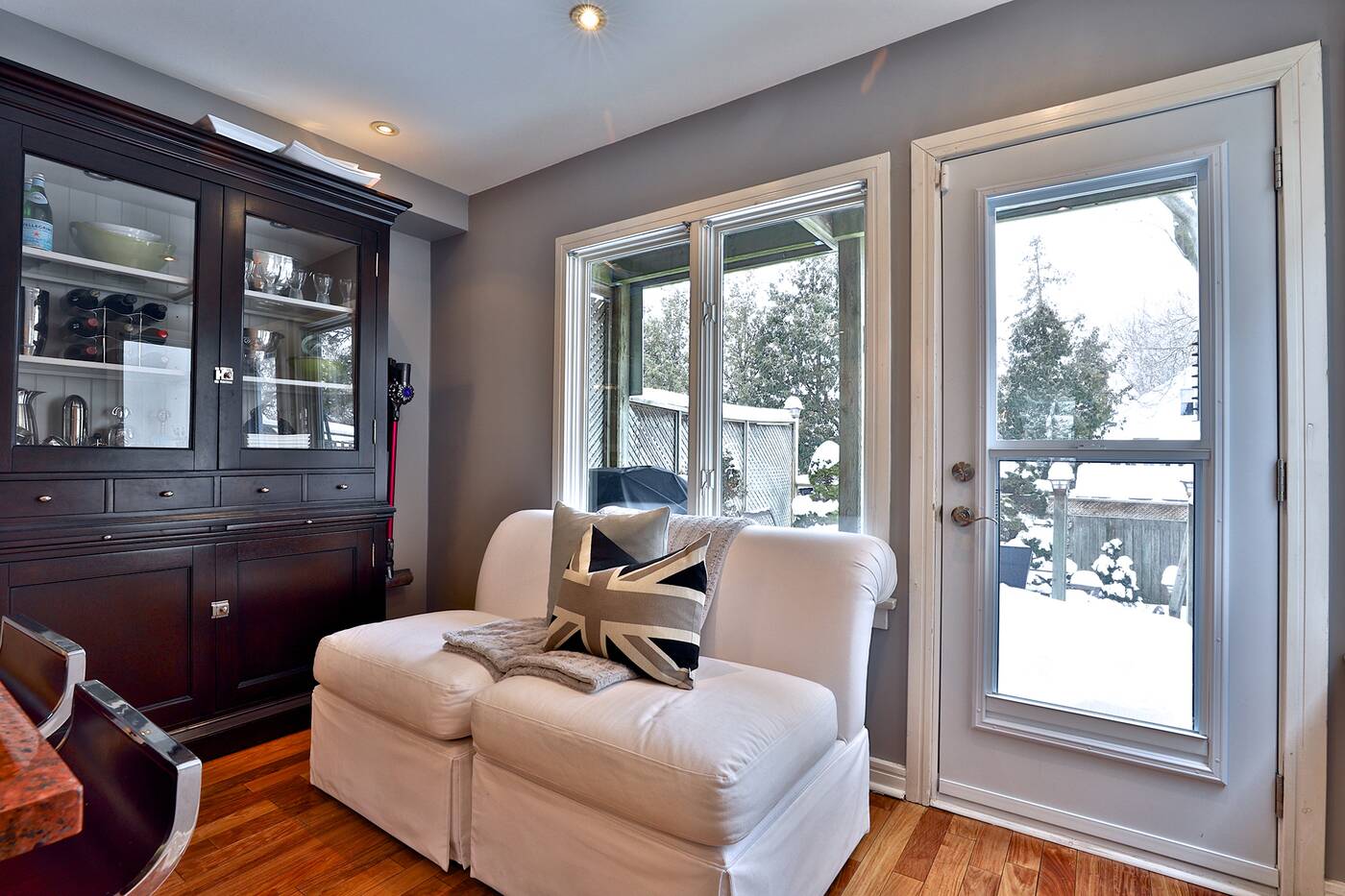 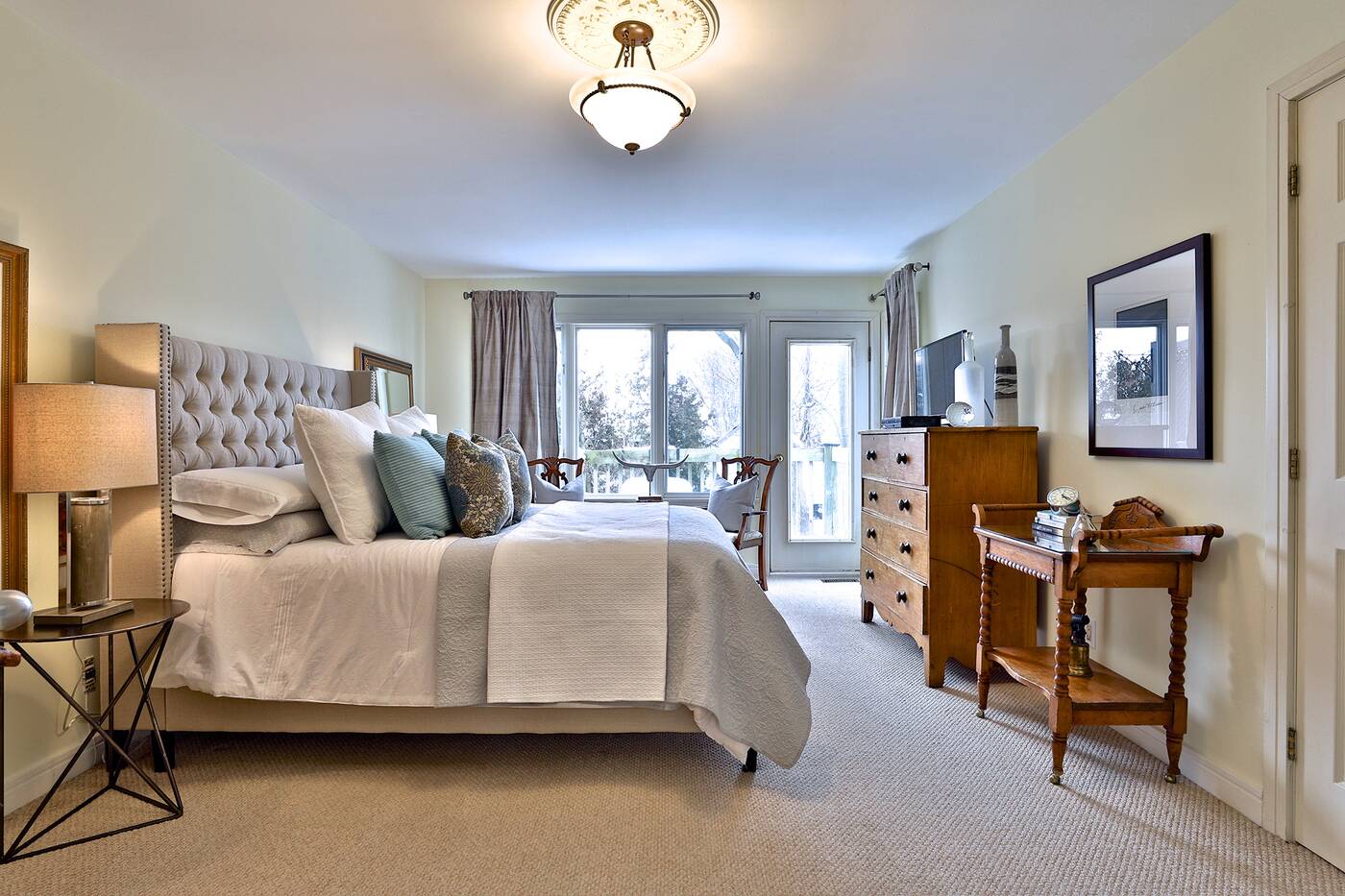 Regardless of what you think the merits of advertising that a house sold for over asking, this seems to be a pretty obvious case where a ton of momentum was created with a low listing that ultimately drove the price up to a level that the buyer was happy with. 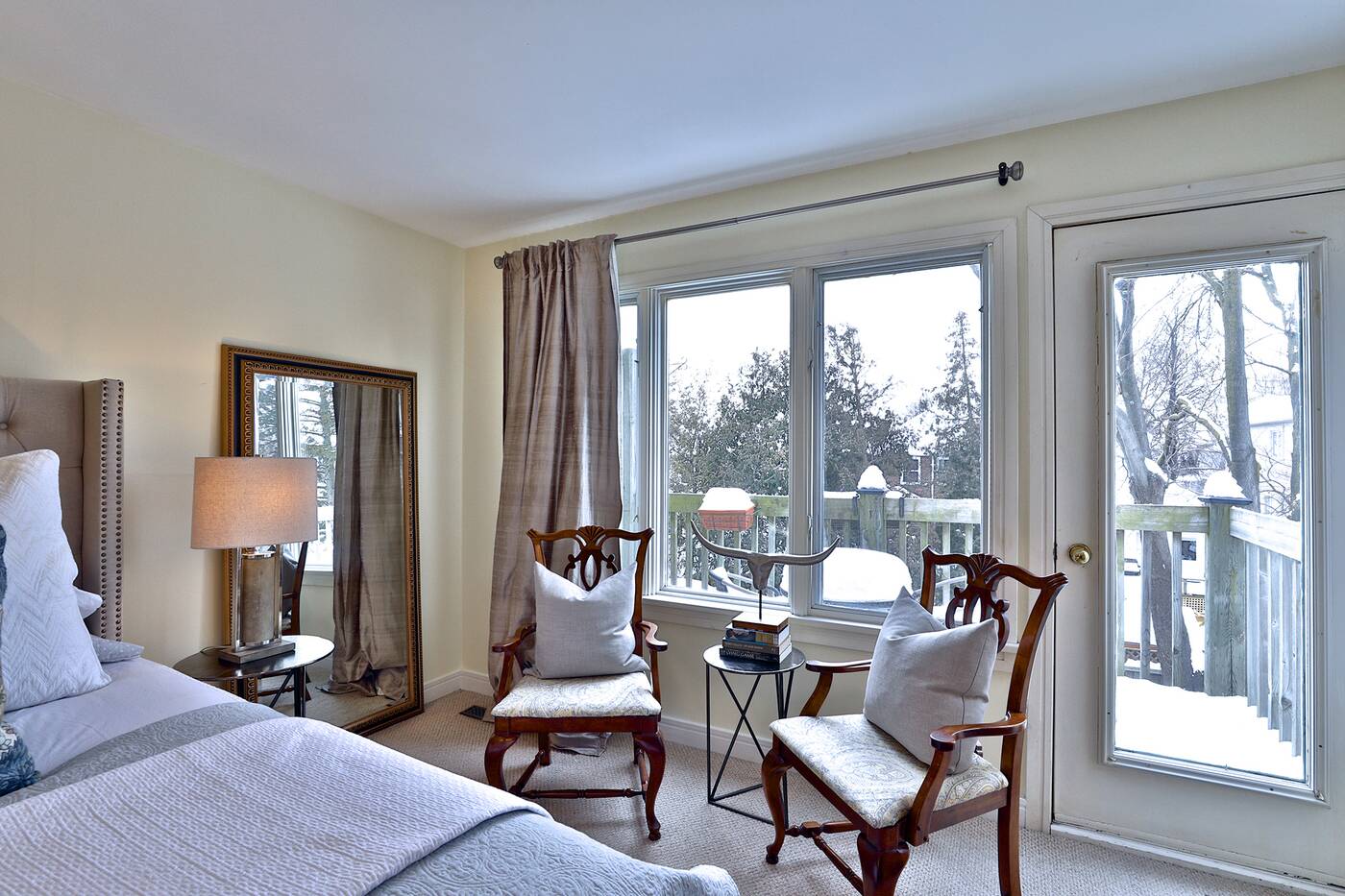 A market fundamentalist would argue that the final sales price establishes the true worth of the property, so the very question is silly. But, thinking more generally, a relatively young detached house in this area is a good acquisition for $1.65 million. 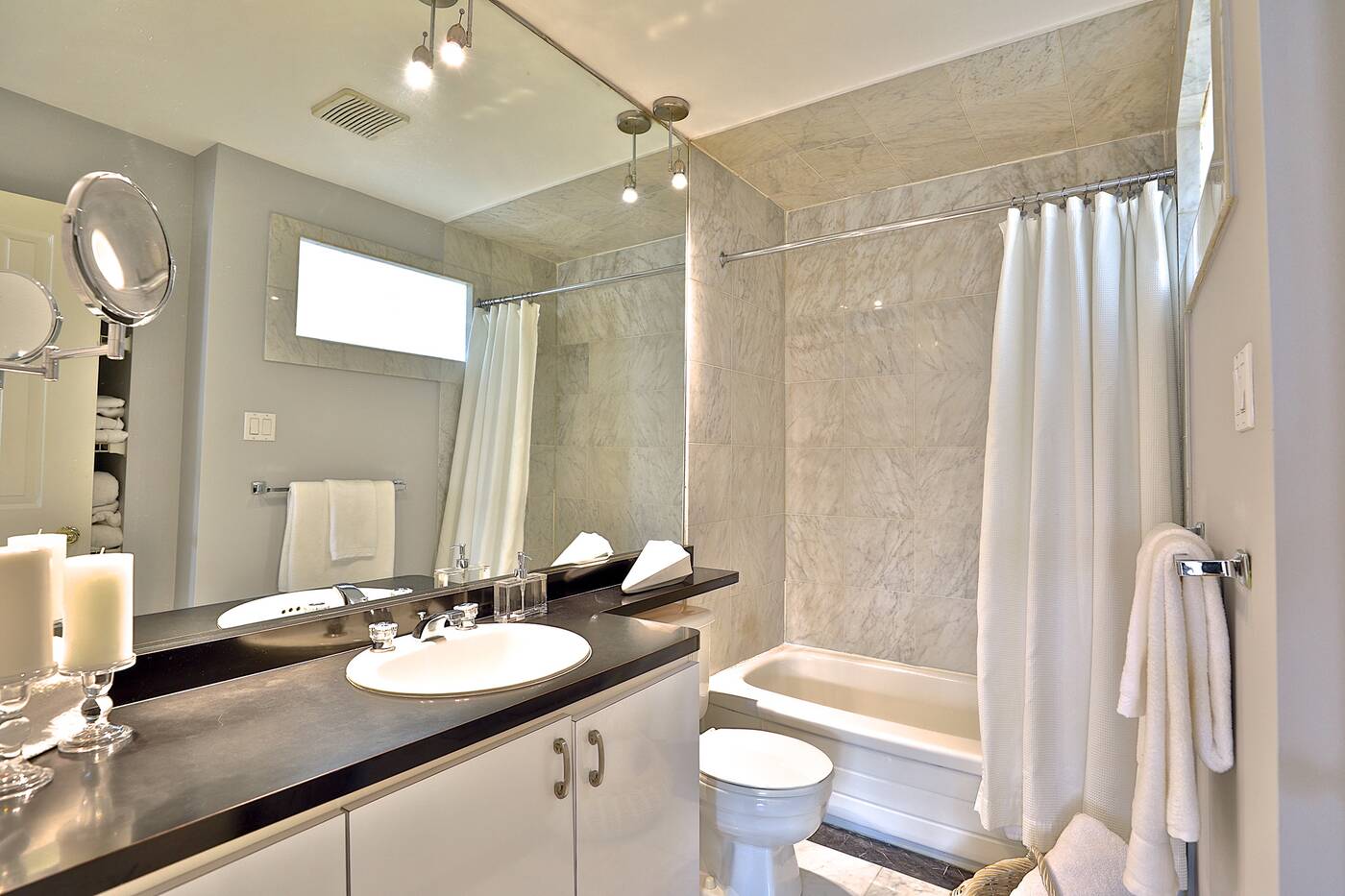 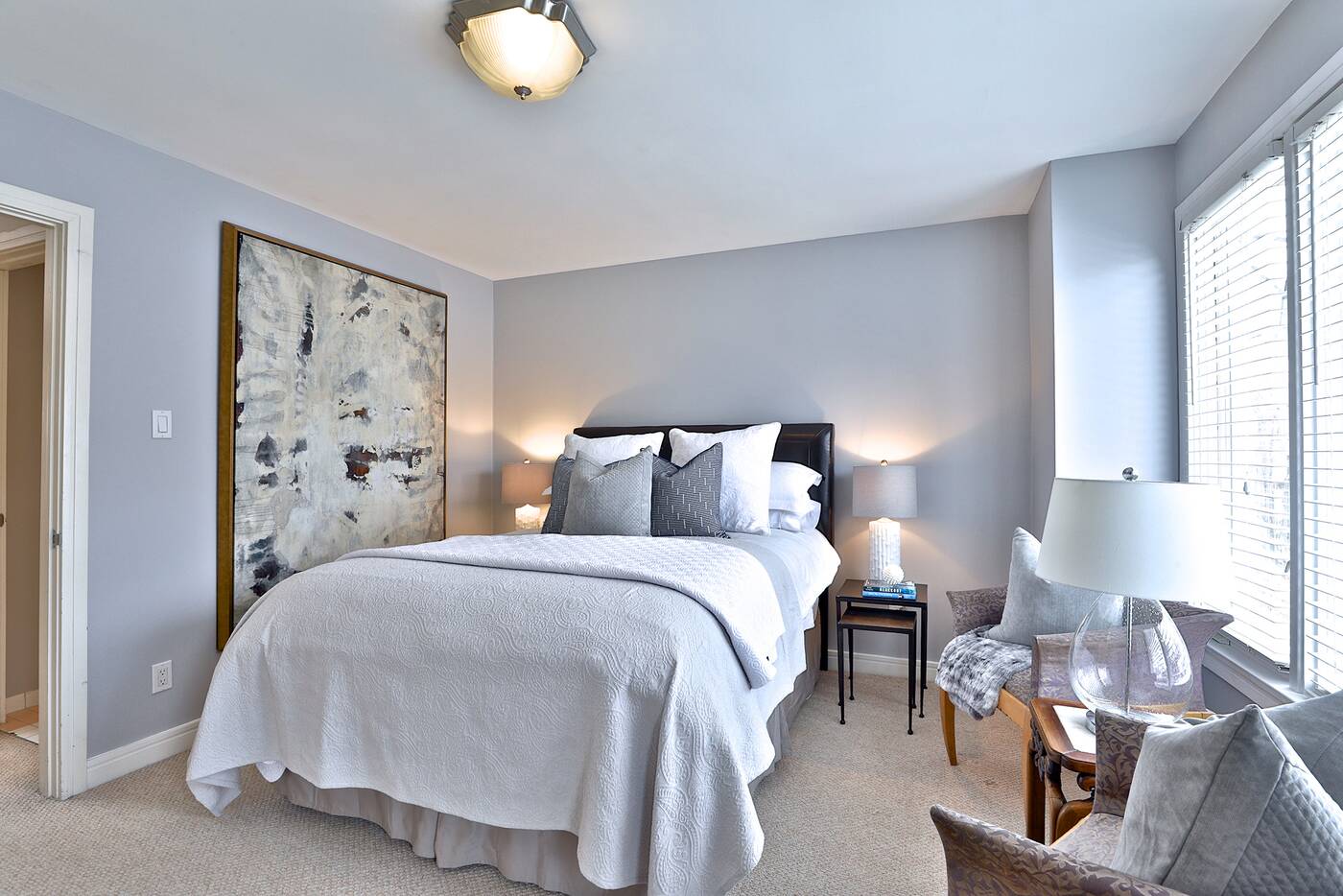 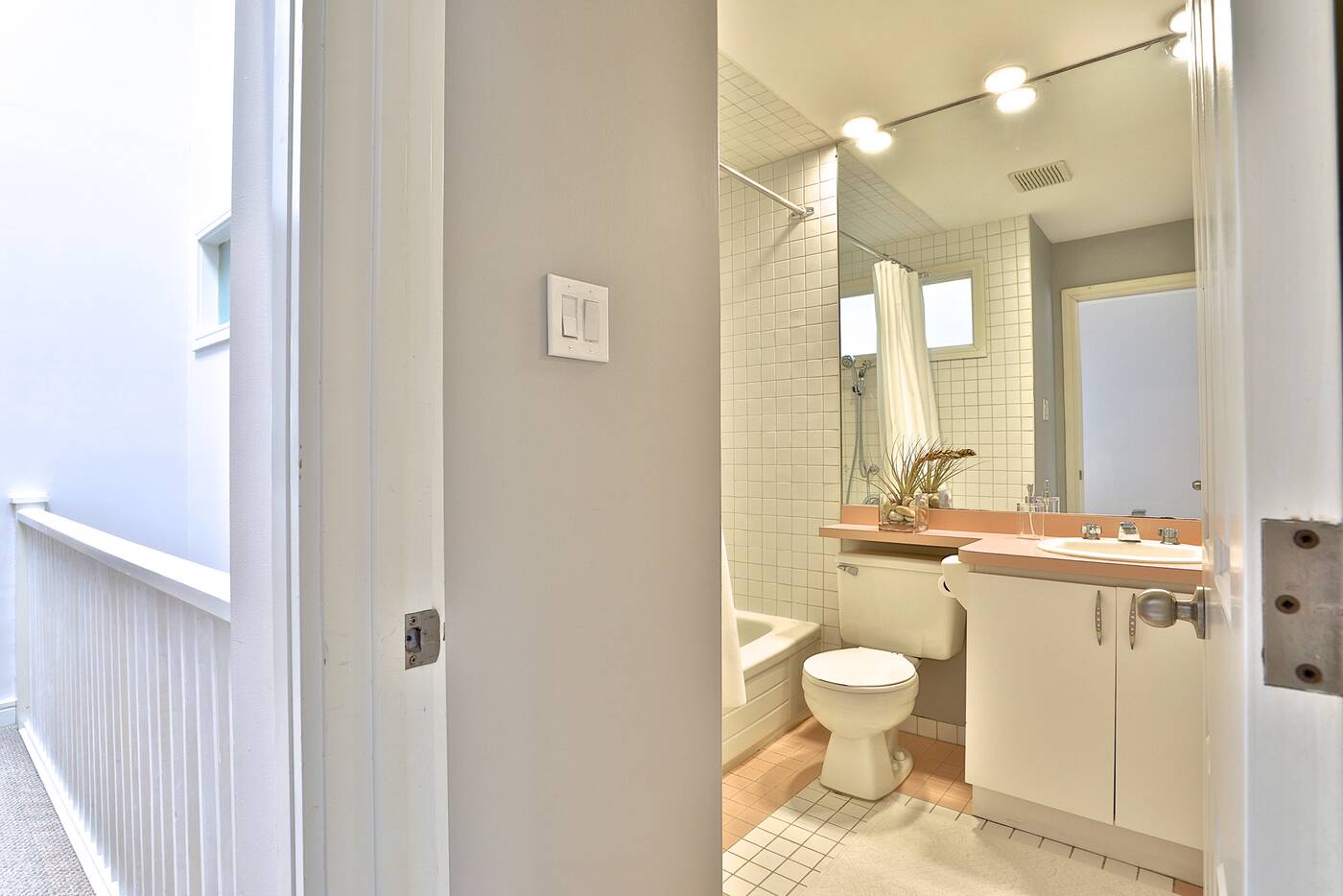 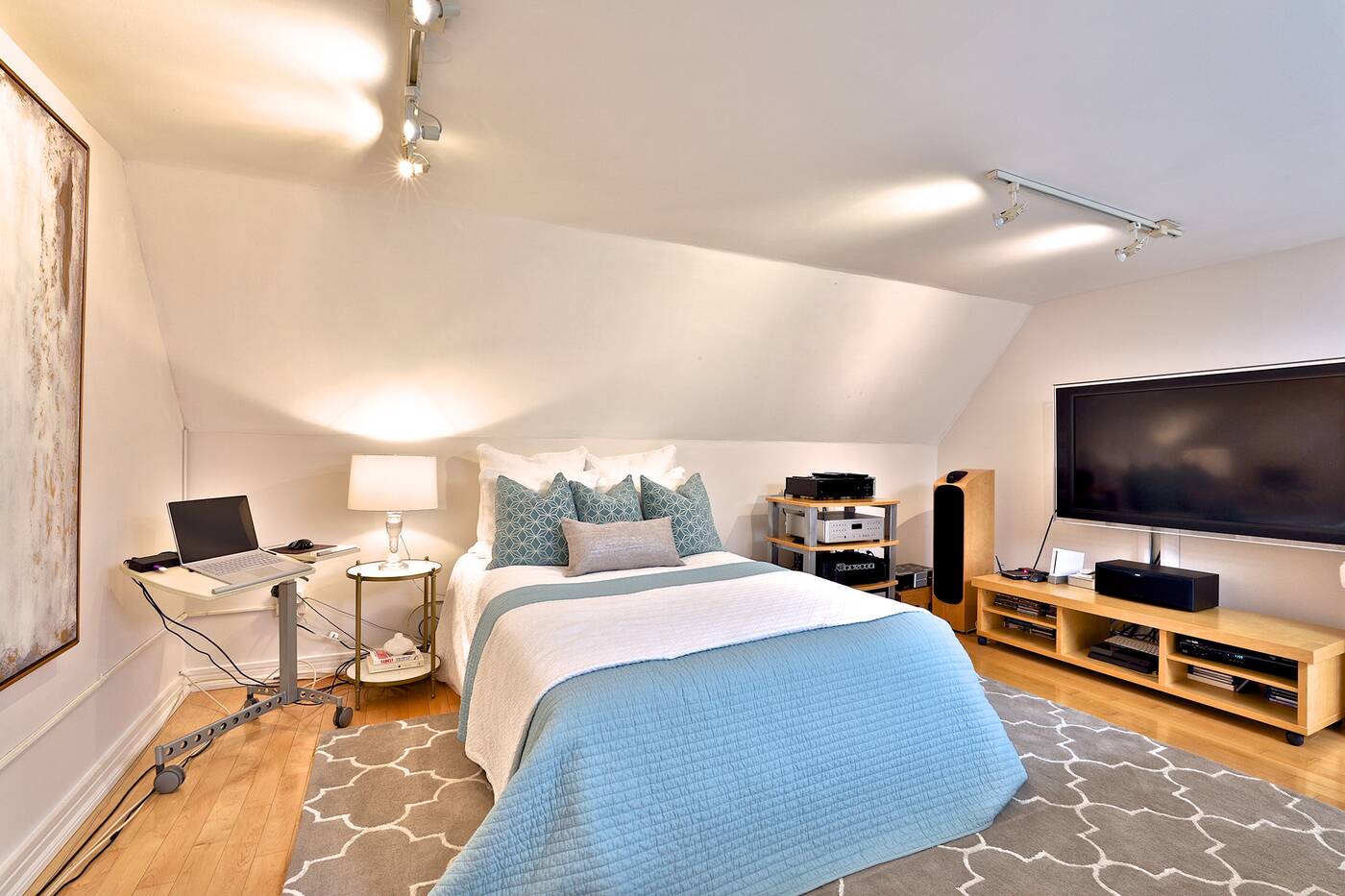 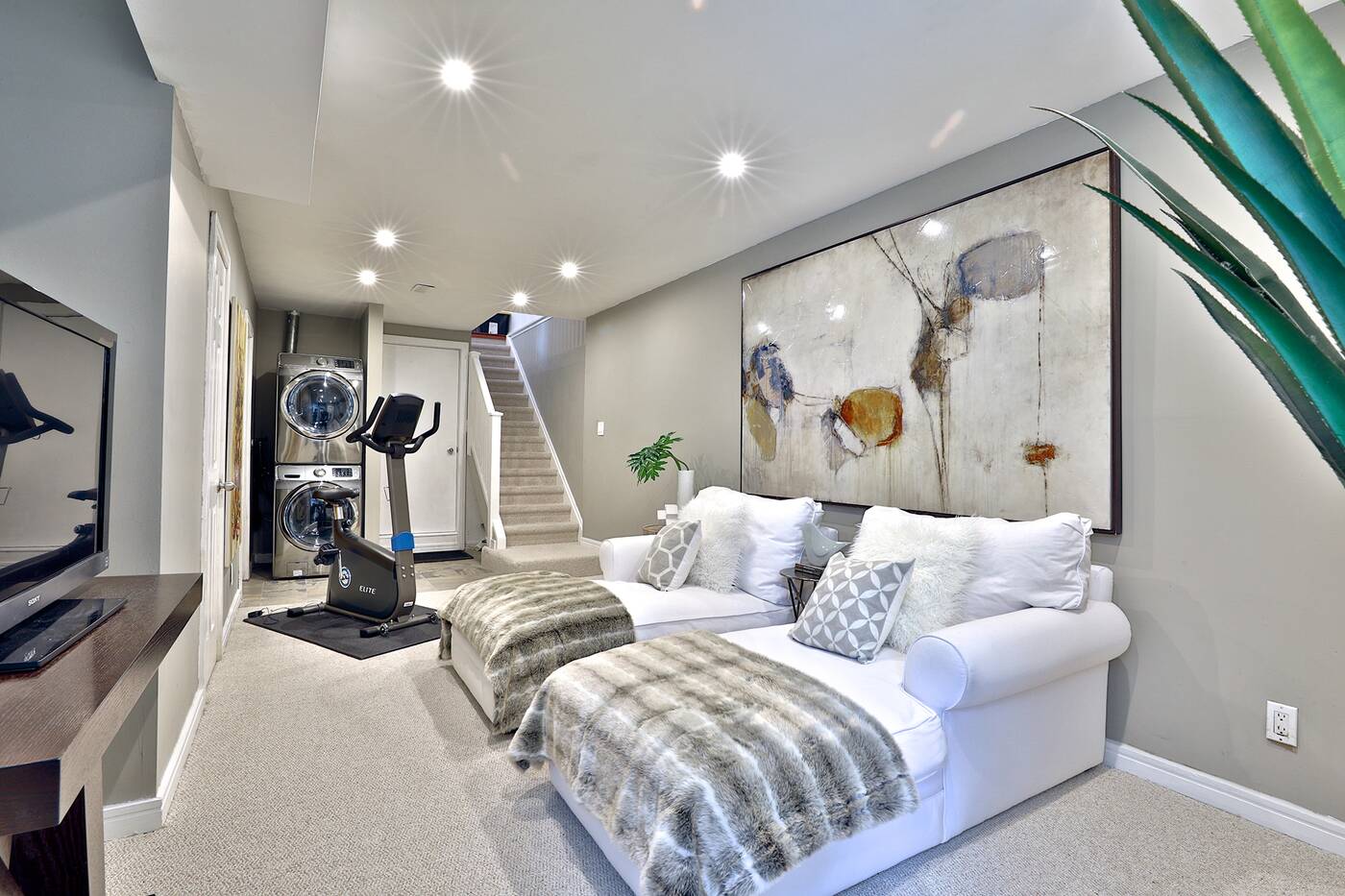 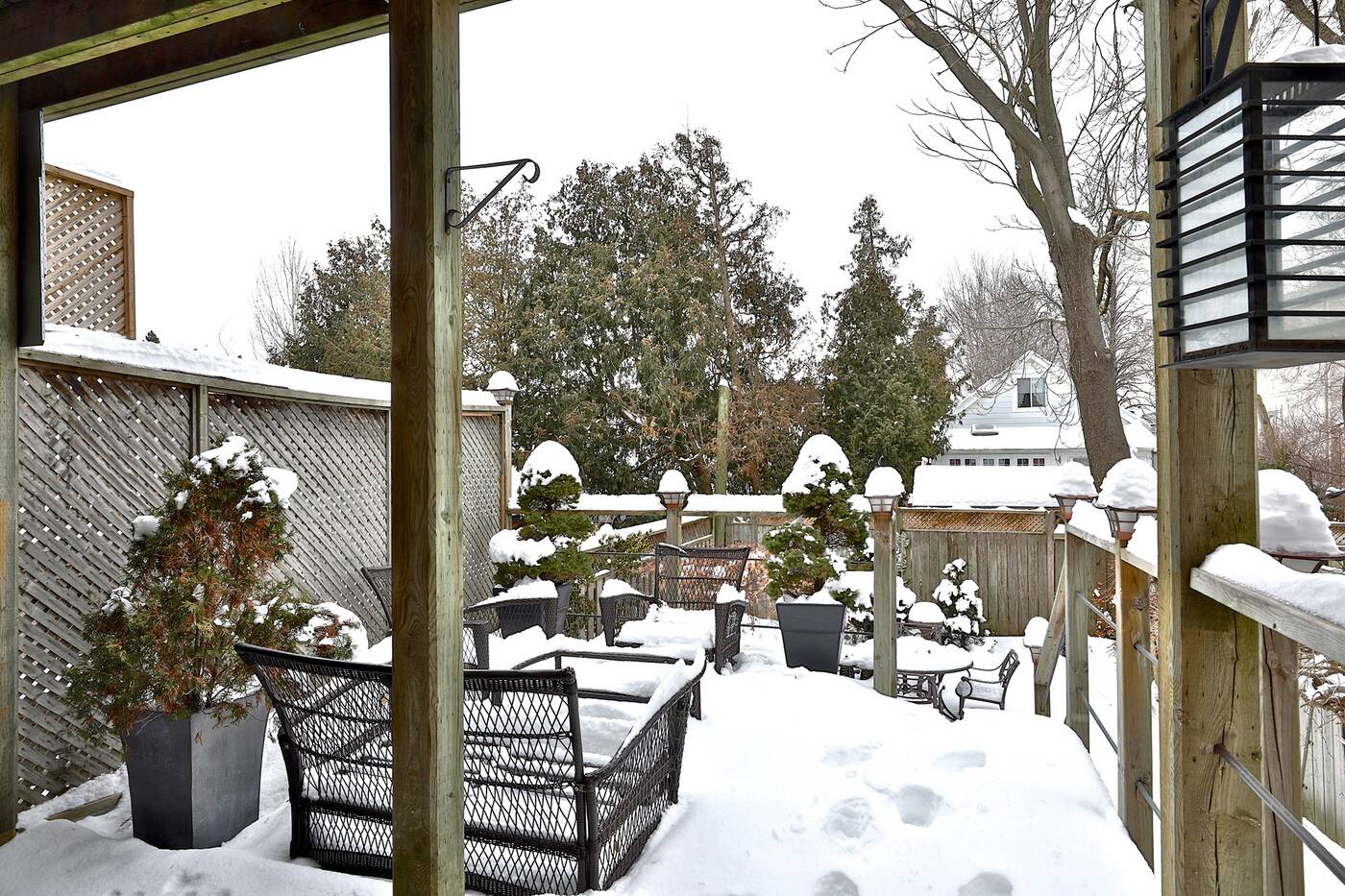 Thank you to PSR Brokerage for sponsoring this post.