Never judge a book by its cover, and never judge a house by its facade. This narrow semi/row-style house on Sullivan St. near Grange Park doesn't look like much to walk by, but recent renovations have turned it into a modern gem, which just sold for nearly $2 million. 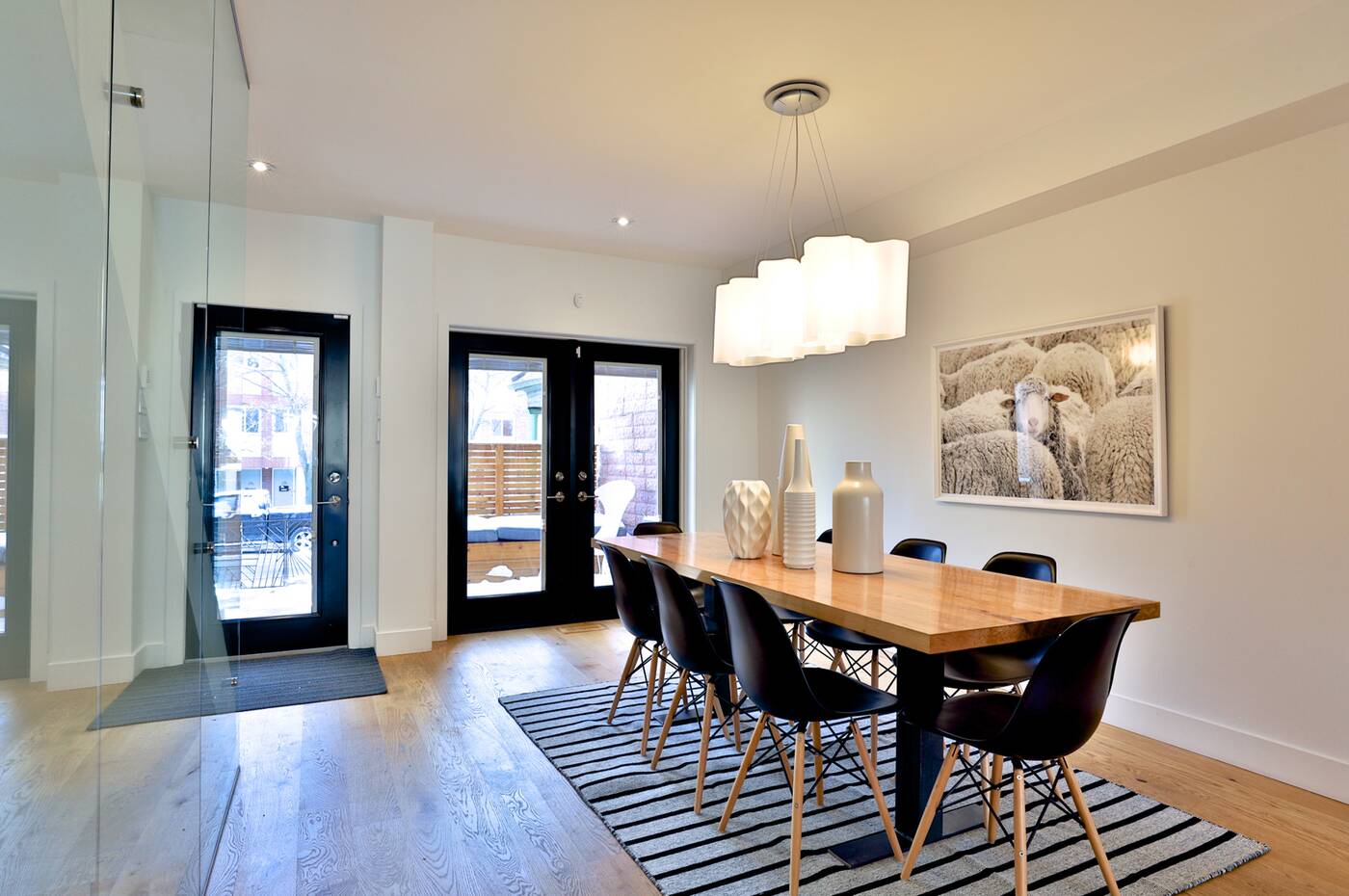 An all-glass extension at the back does wonders to inject the ground floor with natural light, while an open concept layout ensures that the narrow footprint never actually feels confined. 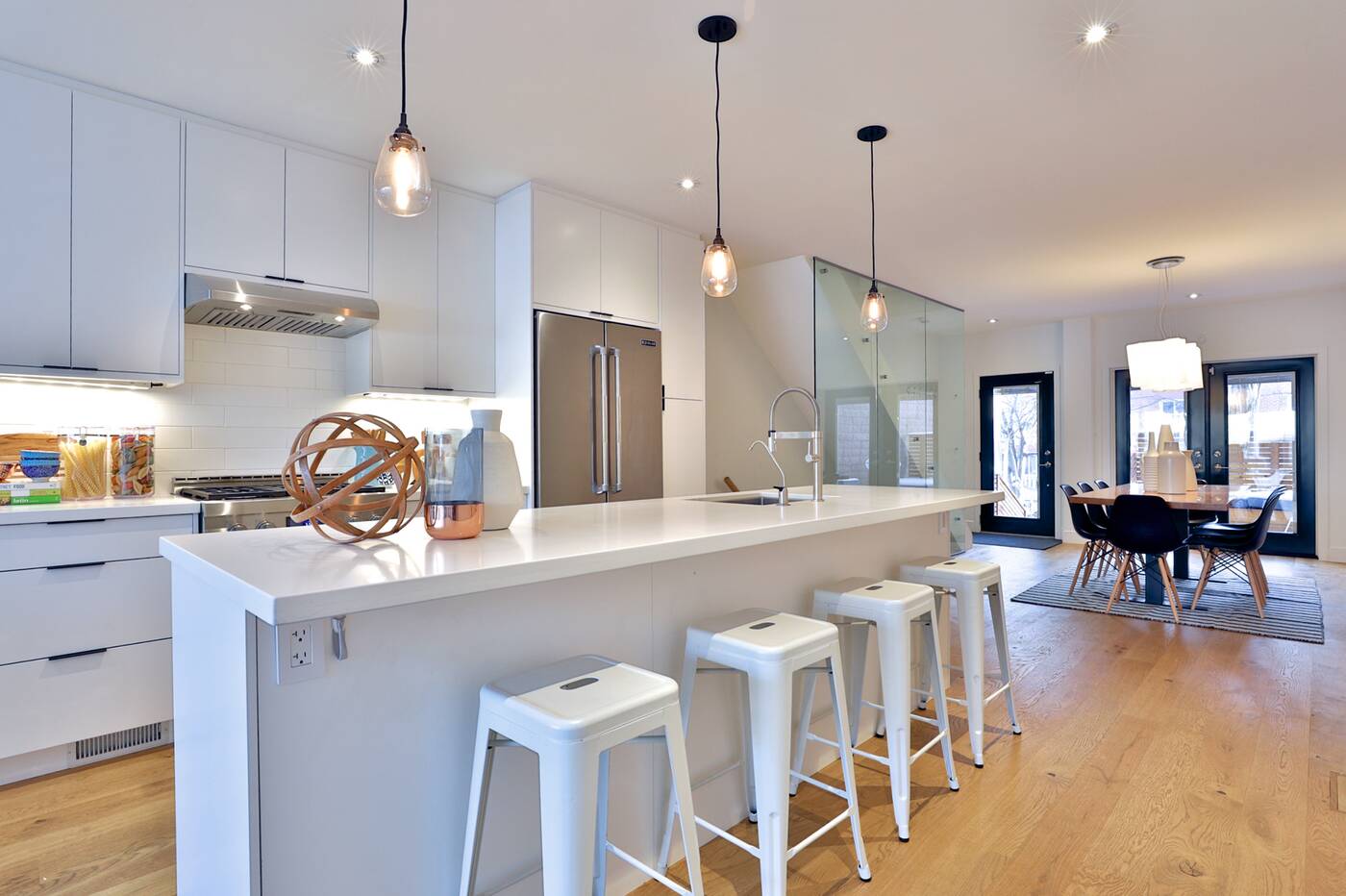 Too look at it from the street, you wouldn't imagine that it features such a large master with a walk-in closet. The rest of the bedrooms are less impressive, but they're more than adequate for a family who wants to live downtown. 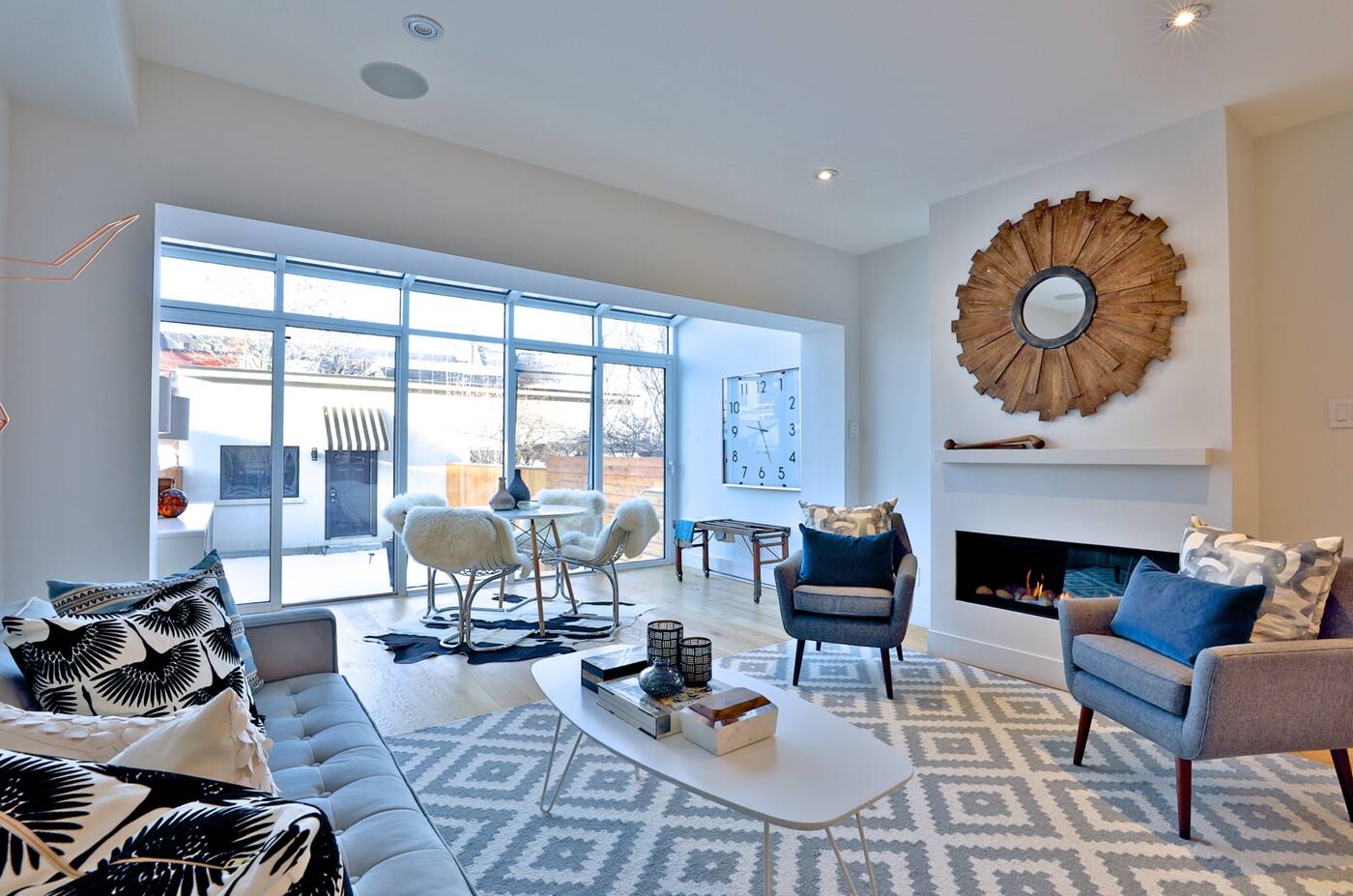 As is often the case, the basement is a major addition here. With the dining room at the front of the house and a living room off the kitchen, the main TV-watching area is pushed downstairs. But given how nicely finished it is, the design just works. 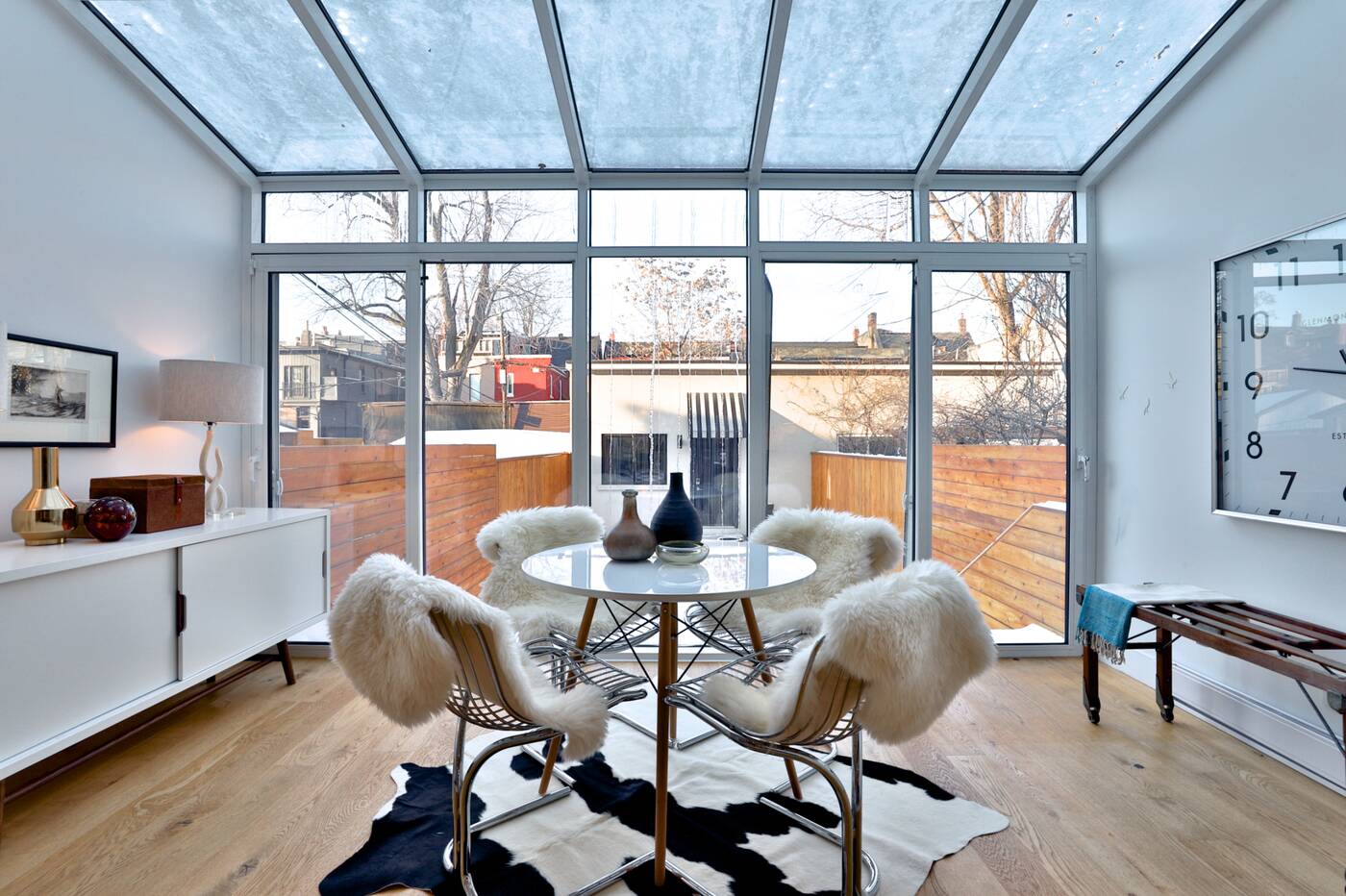 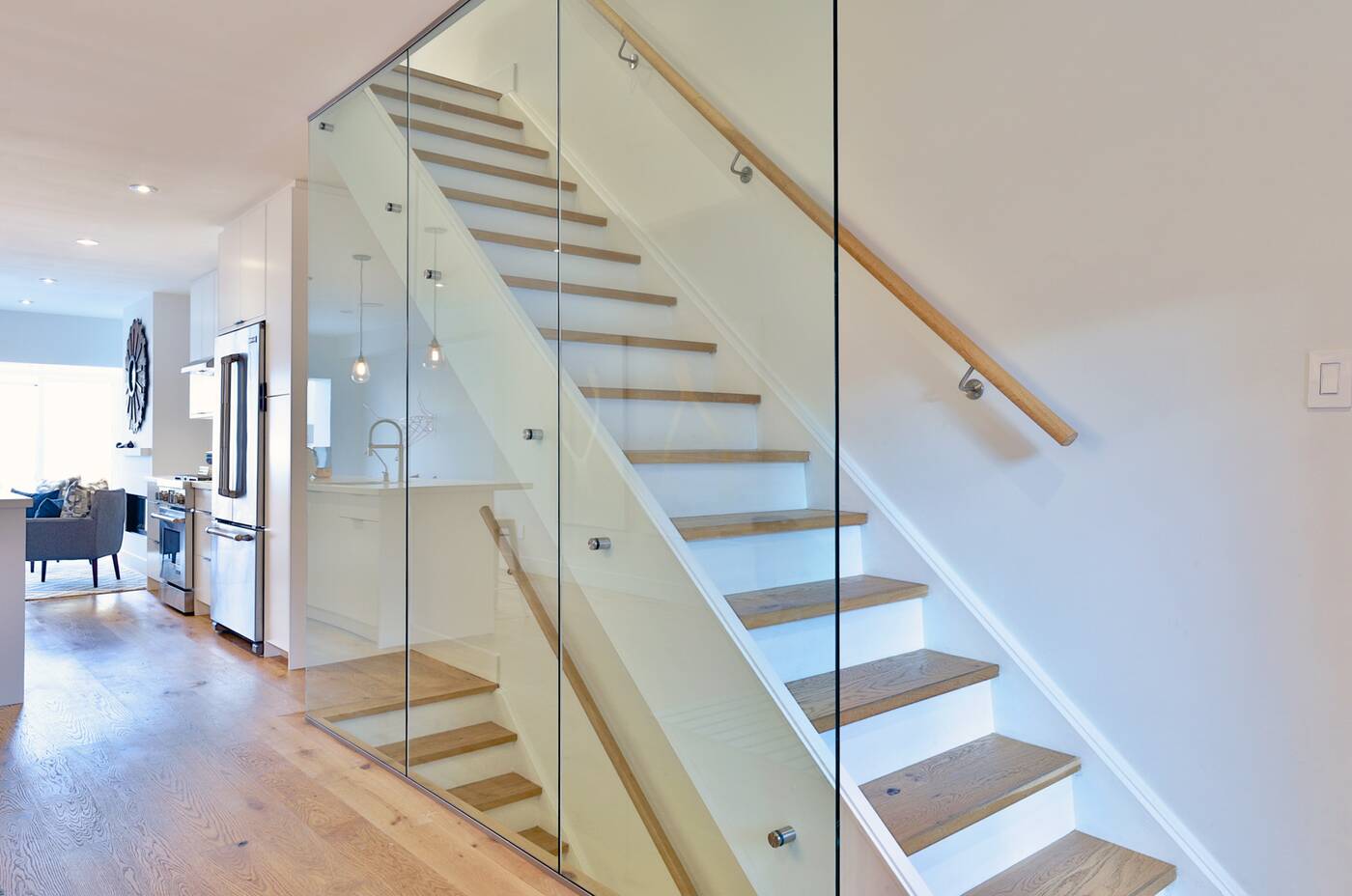 There aren't really deals in the Toronto housing market, but snagging this house at the asking price strikes me as a great purchase. I'm not the only one who thinks it could have gone for above asking given the interior and location. 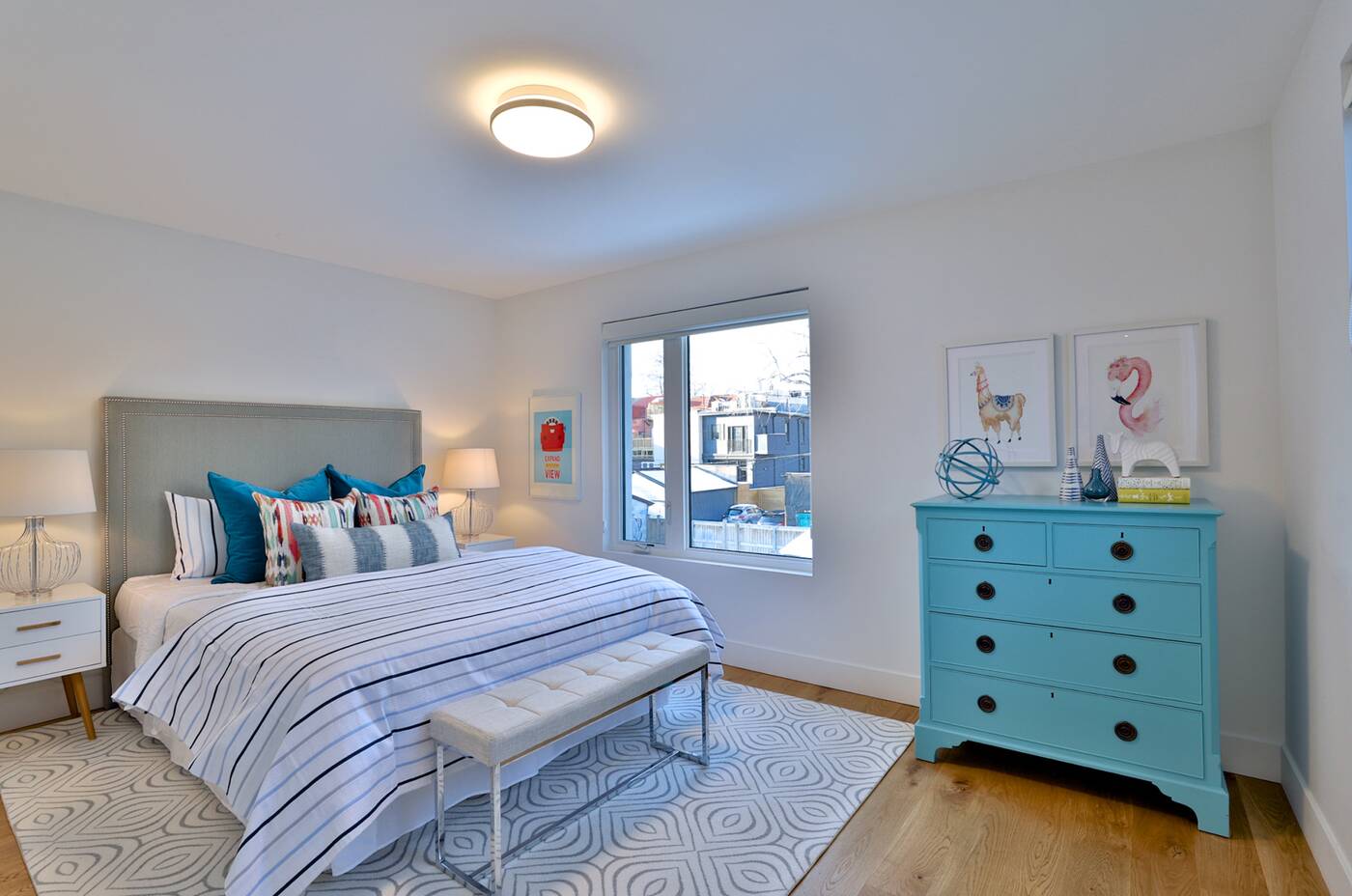 I've already given away my answer. I like this house. I think the renovation effort was superb and that $1.8 was a good price to pick it up for. If only my savings weren't so thin... 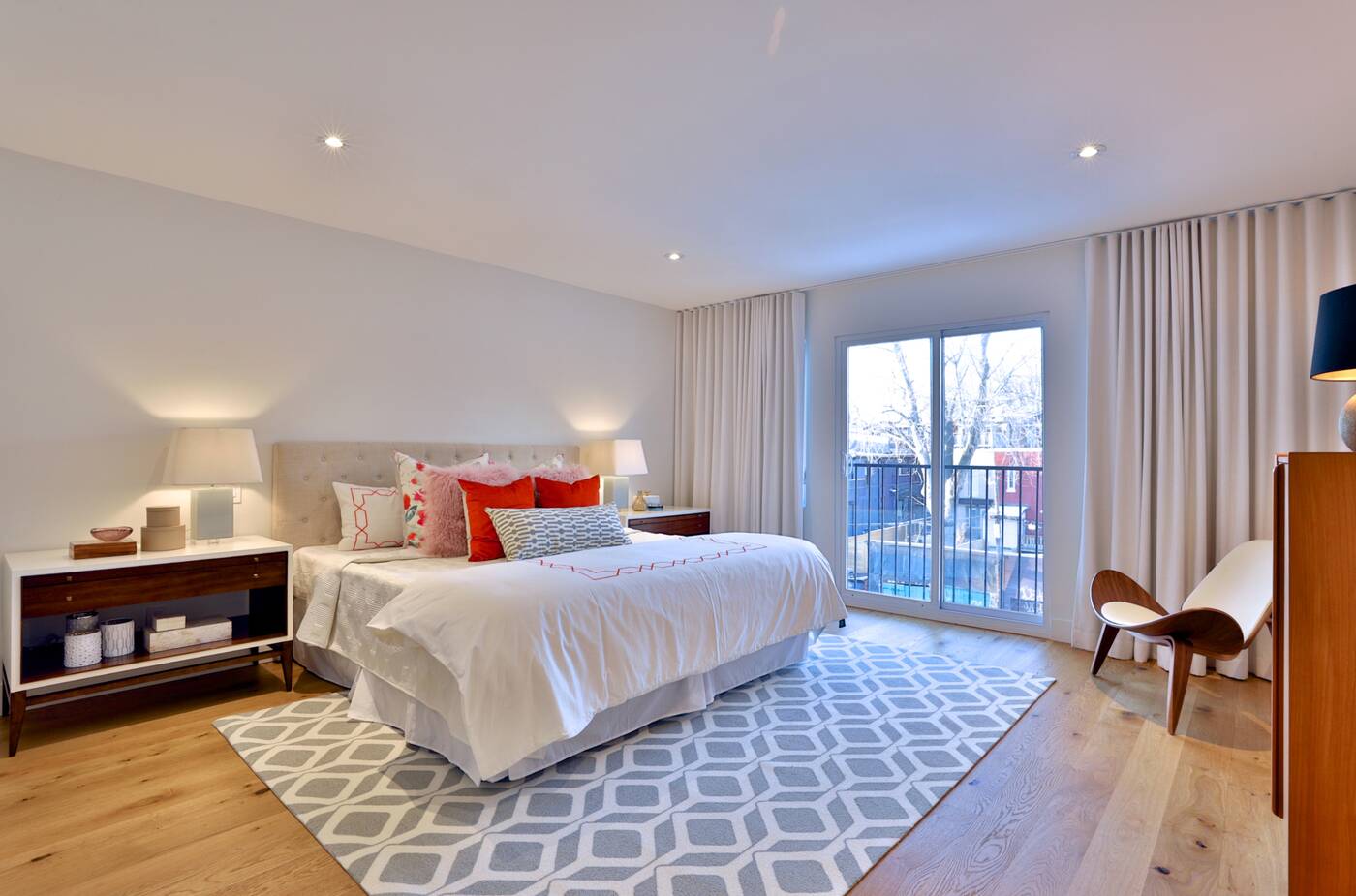 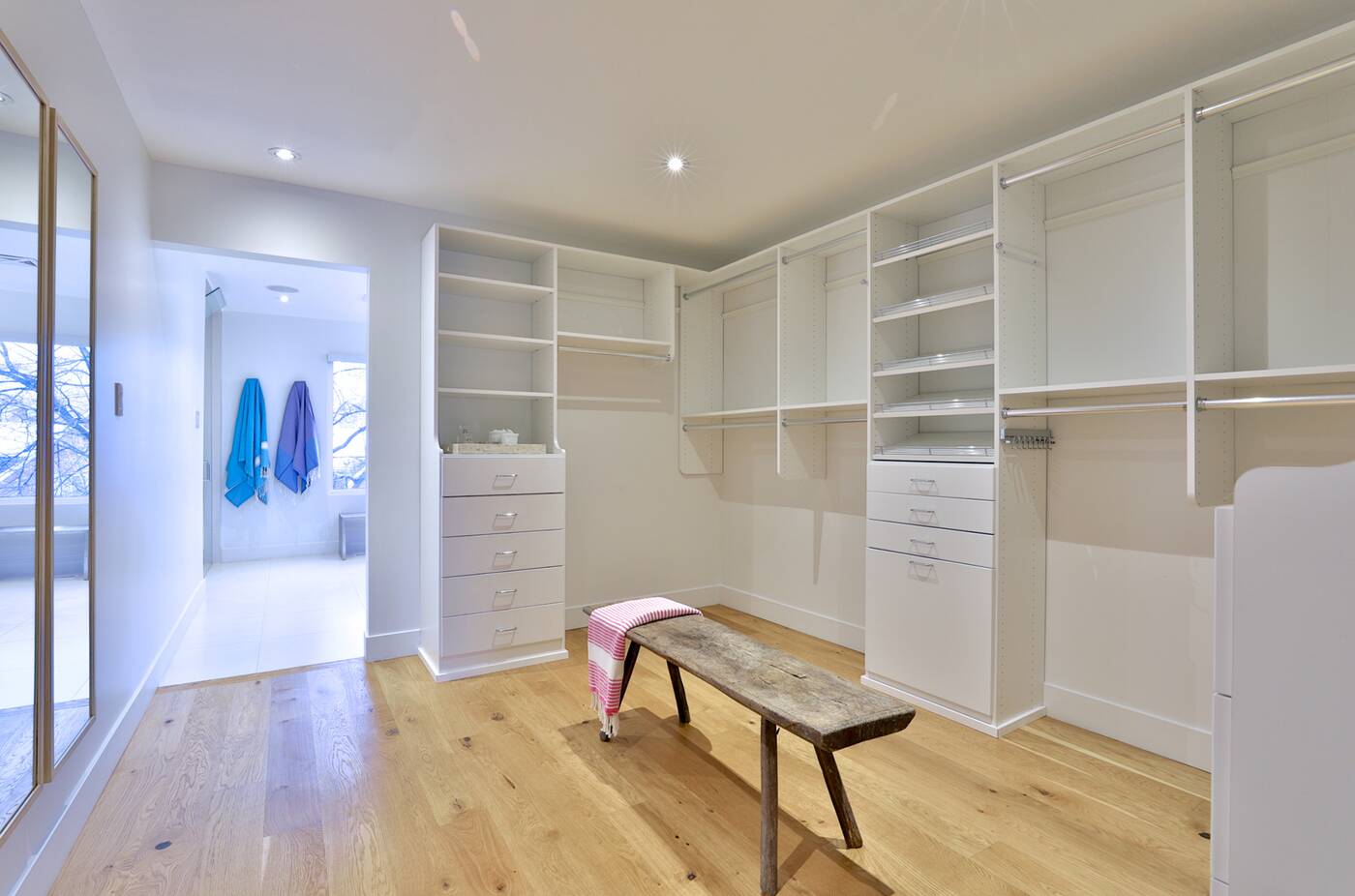 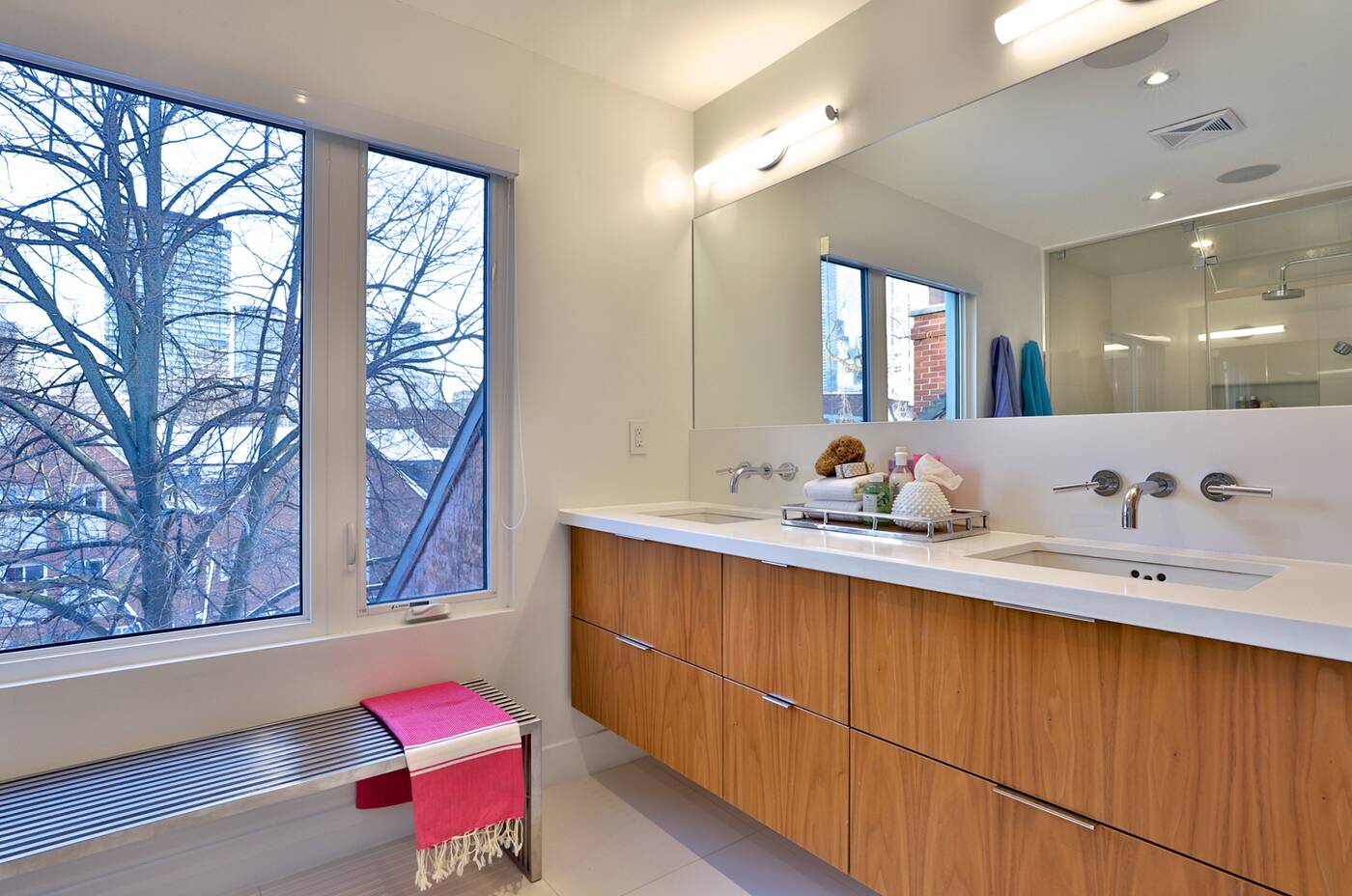 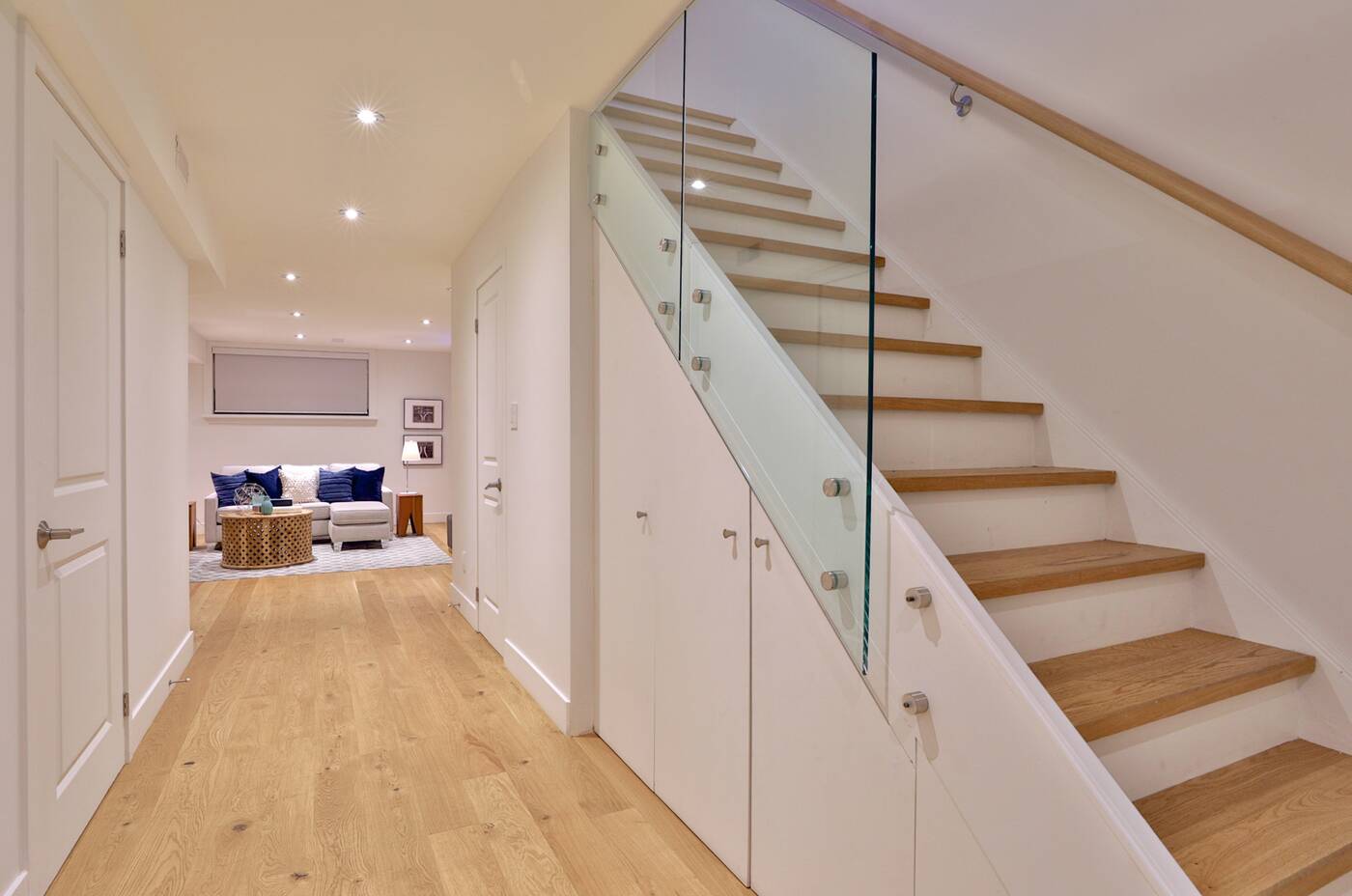 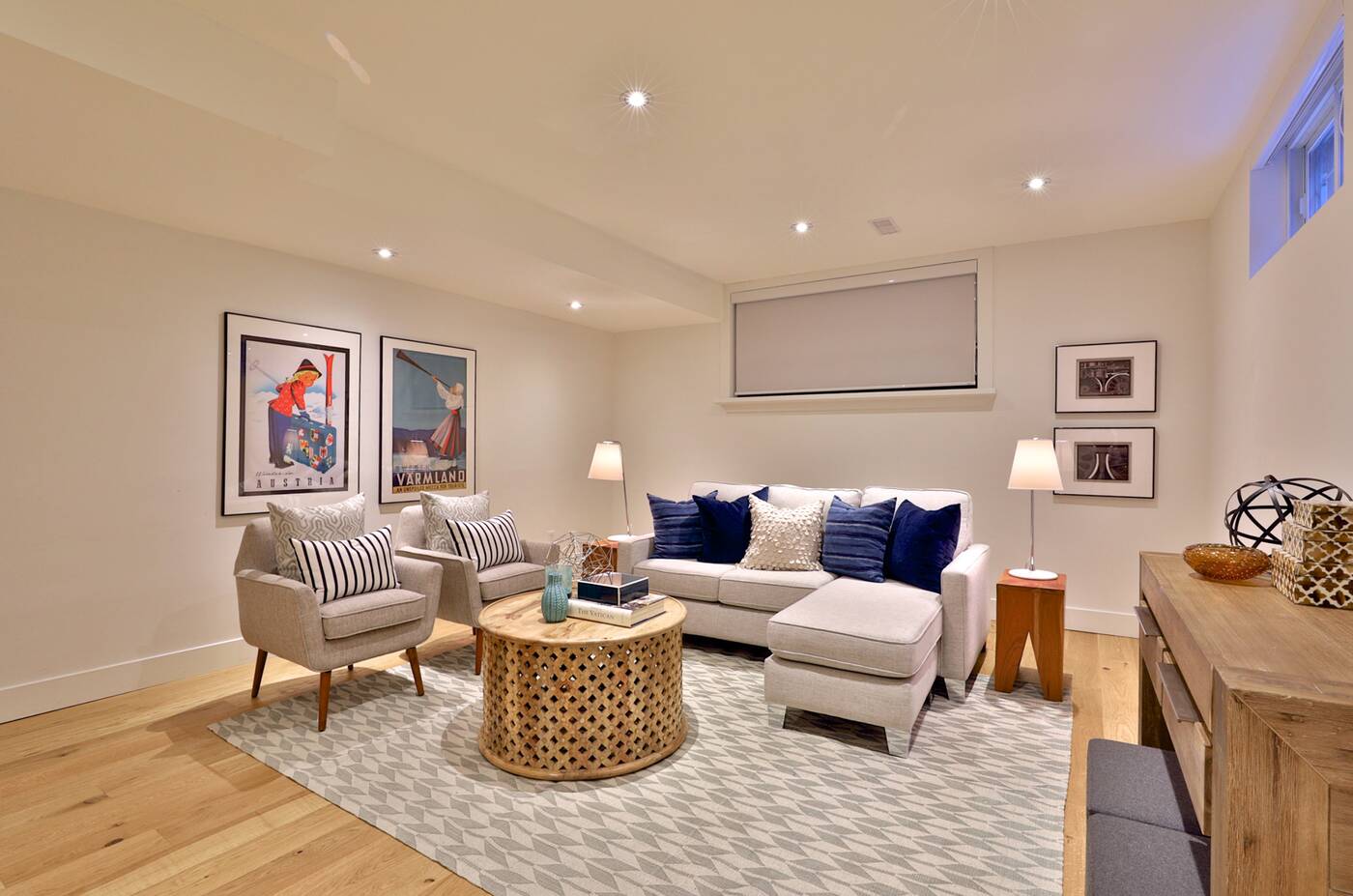 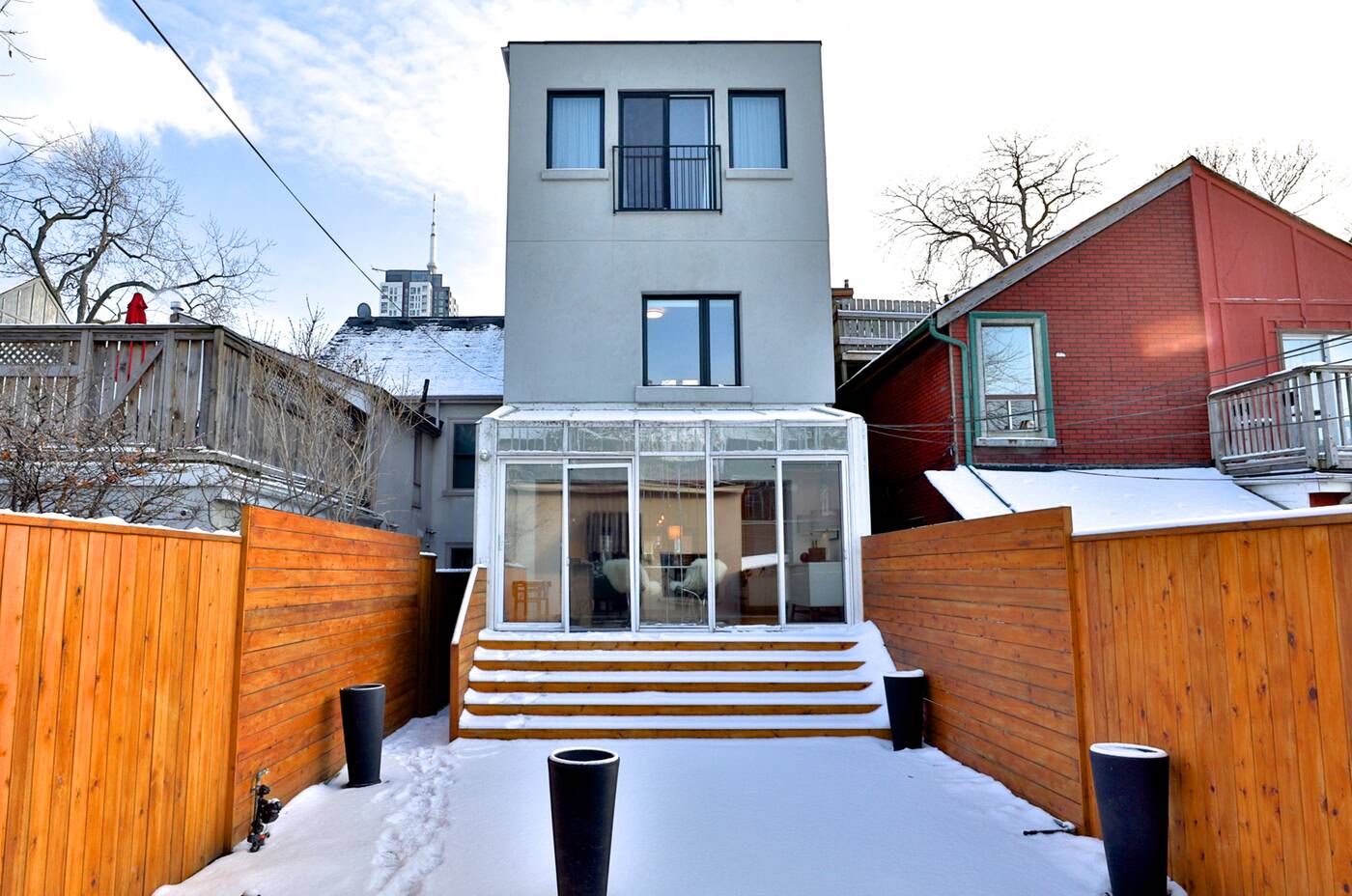