Sold! Mid-century relic nabbed for under asking in Toronto

Edenvale Crescent is a street that's slowly transforming as houses originally built in the 1960s and 70s hit the market and are renovated or rebuilt. Located adjacent to the prestigious St. Georges Golf Club, many of these properties are extremely valuable. 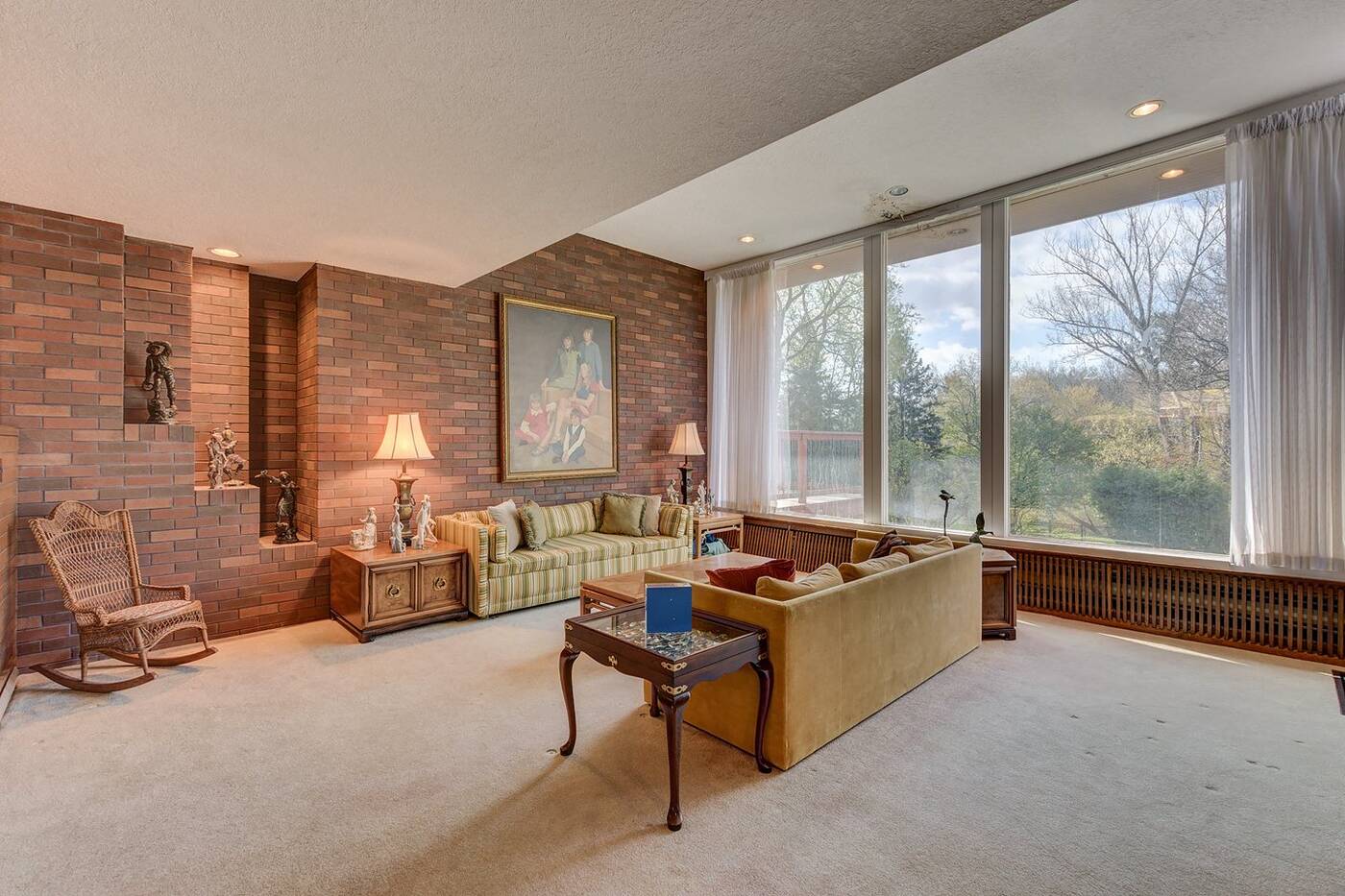 As to the houses themselves, that tends to vary. It's hard to know what's in store for this recently sold property at 79 Edenvale. It's brimming with retro appeal, but it'd take a massive renovation to bring it inline with the worth of the land it sits on. 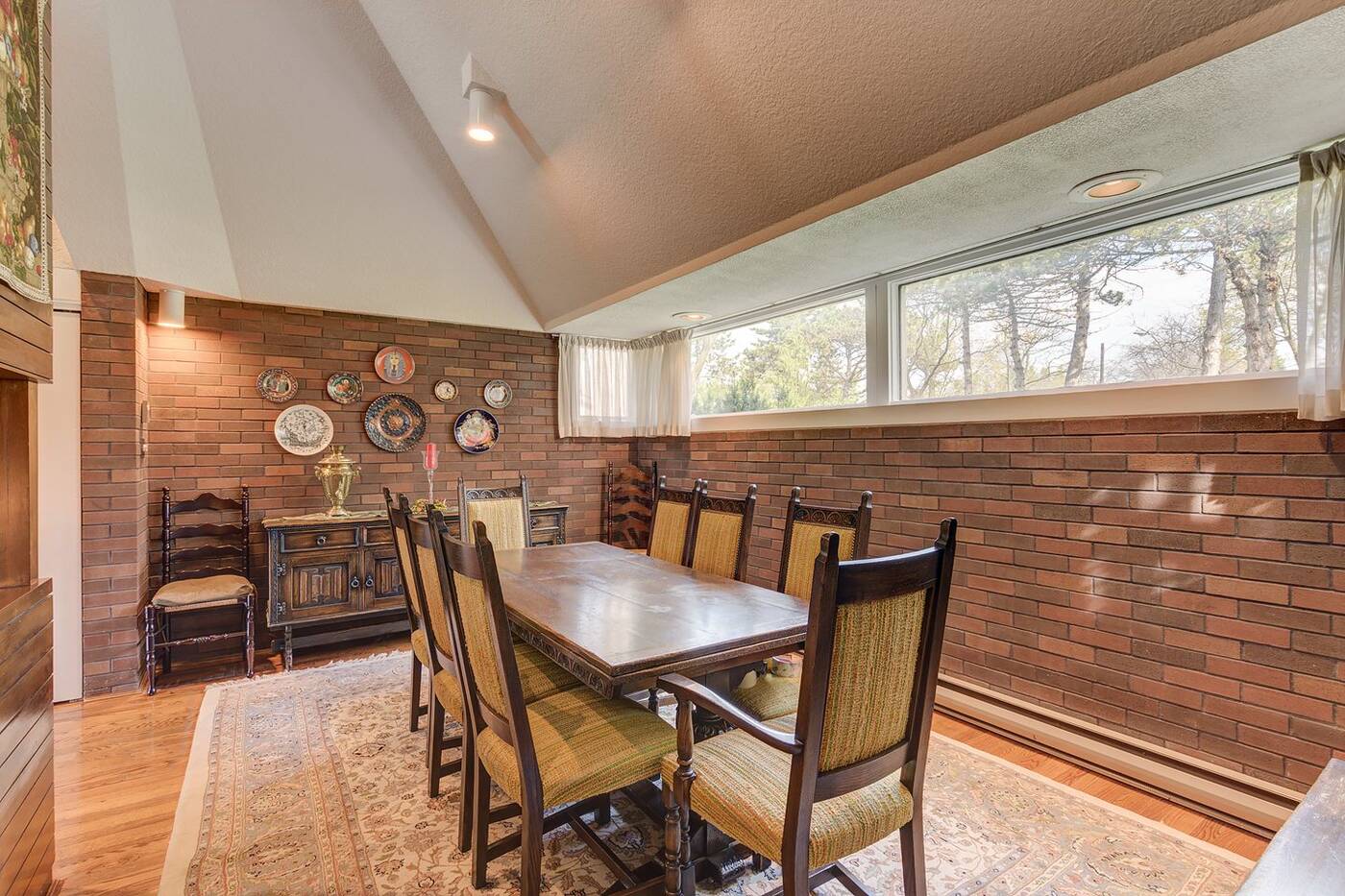 Initially listed for $4.19 million in May, it was subsequently reduced to $3.88 million in September before being closed at $3.1 million in December. That's almost a million bucks below the initial asking price, but still a pretty penny considering the cost of nearby homes. 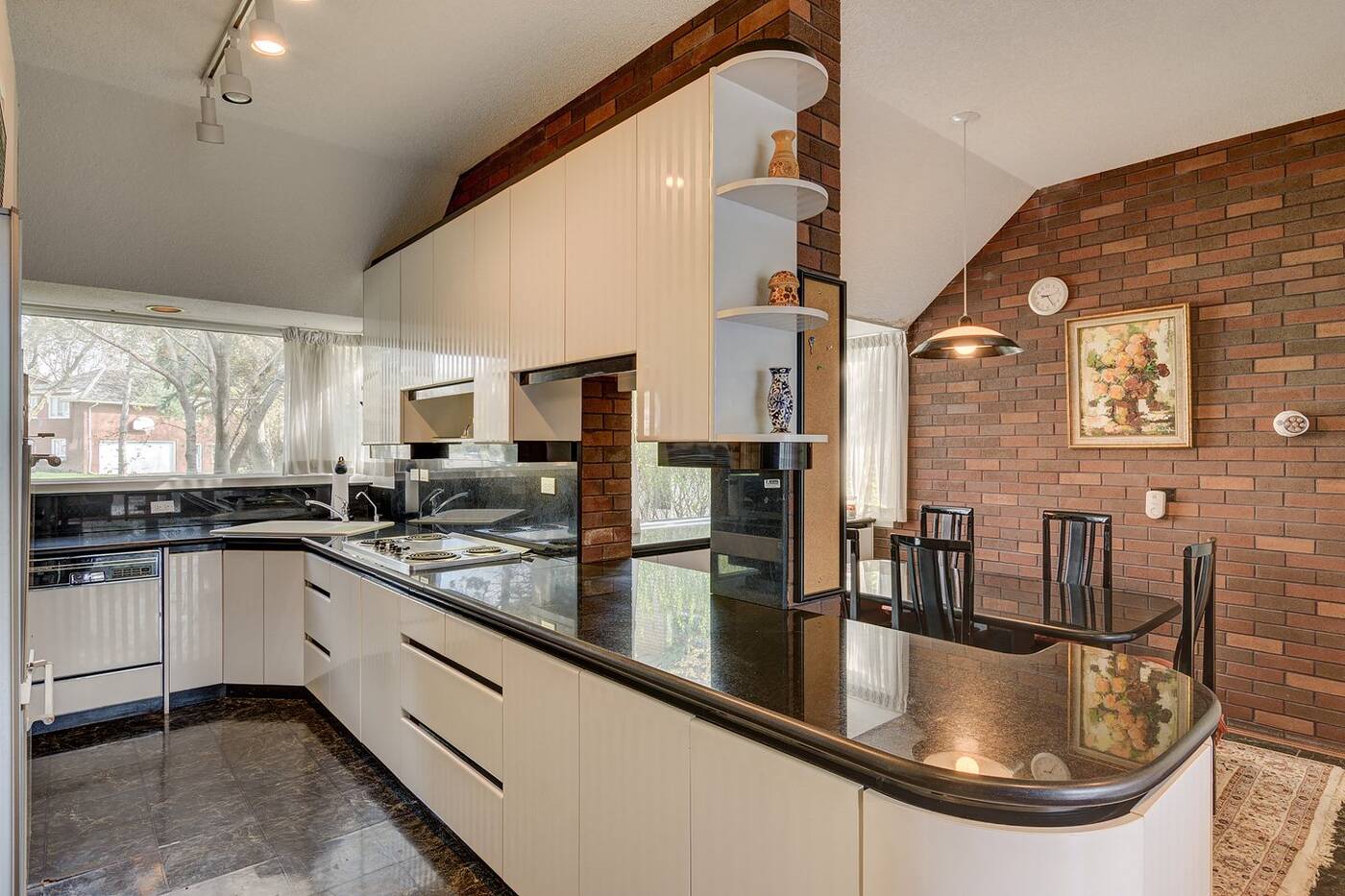 While the house itself needs major updates, the lot here is extremely attractive. In addition to backing onto the 11th green at St. Georges, it's enormous at half an acre in size. It would hardly be surprising to see a new dream home constructed in place of the existing structure. 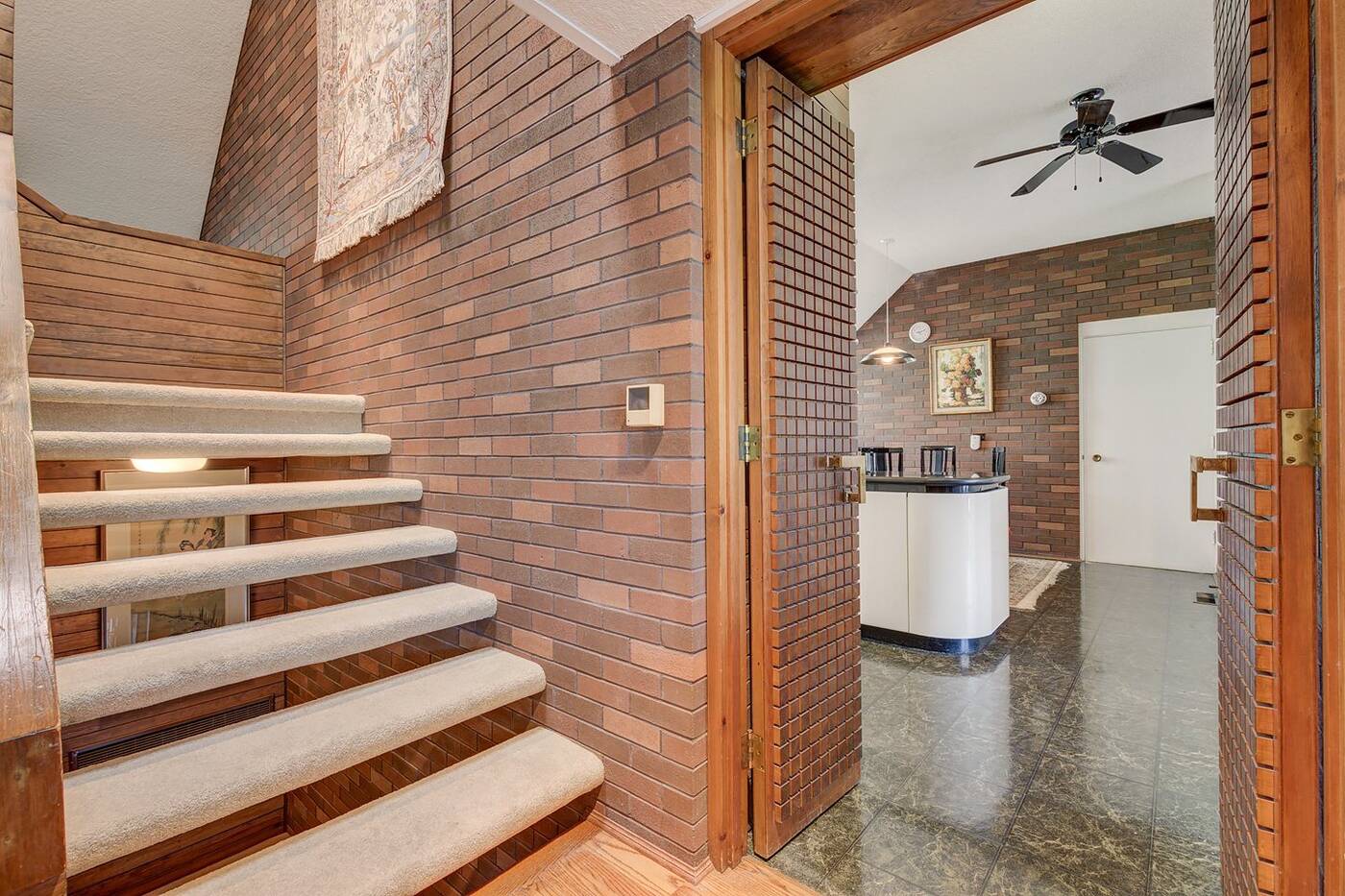 But, there are many elements of the current house that remain alluring. For one, it was designed by decorated Canadian architect Jerome Markson, who's modern sensibility can be witnessed throughout the home. 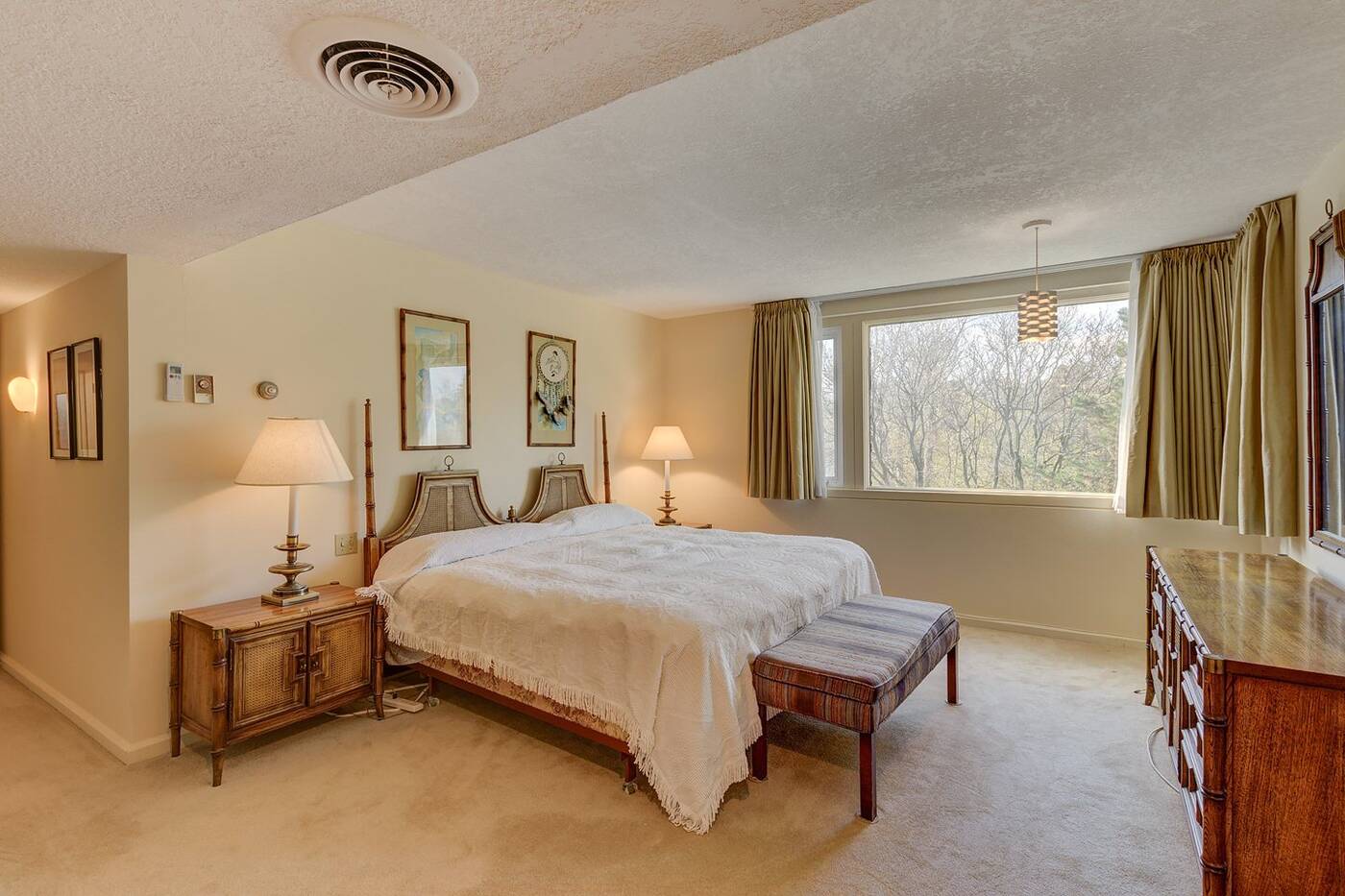 From the spacious principal rooms to the varying ceiling heights and enormous windows, this house has a unique flair that you won't find in many residential structures in Toronto. It would be lovely to see this gem restored to greatness. 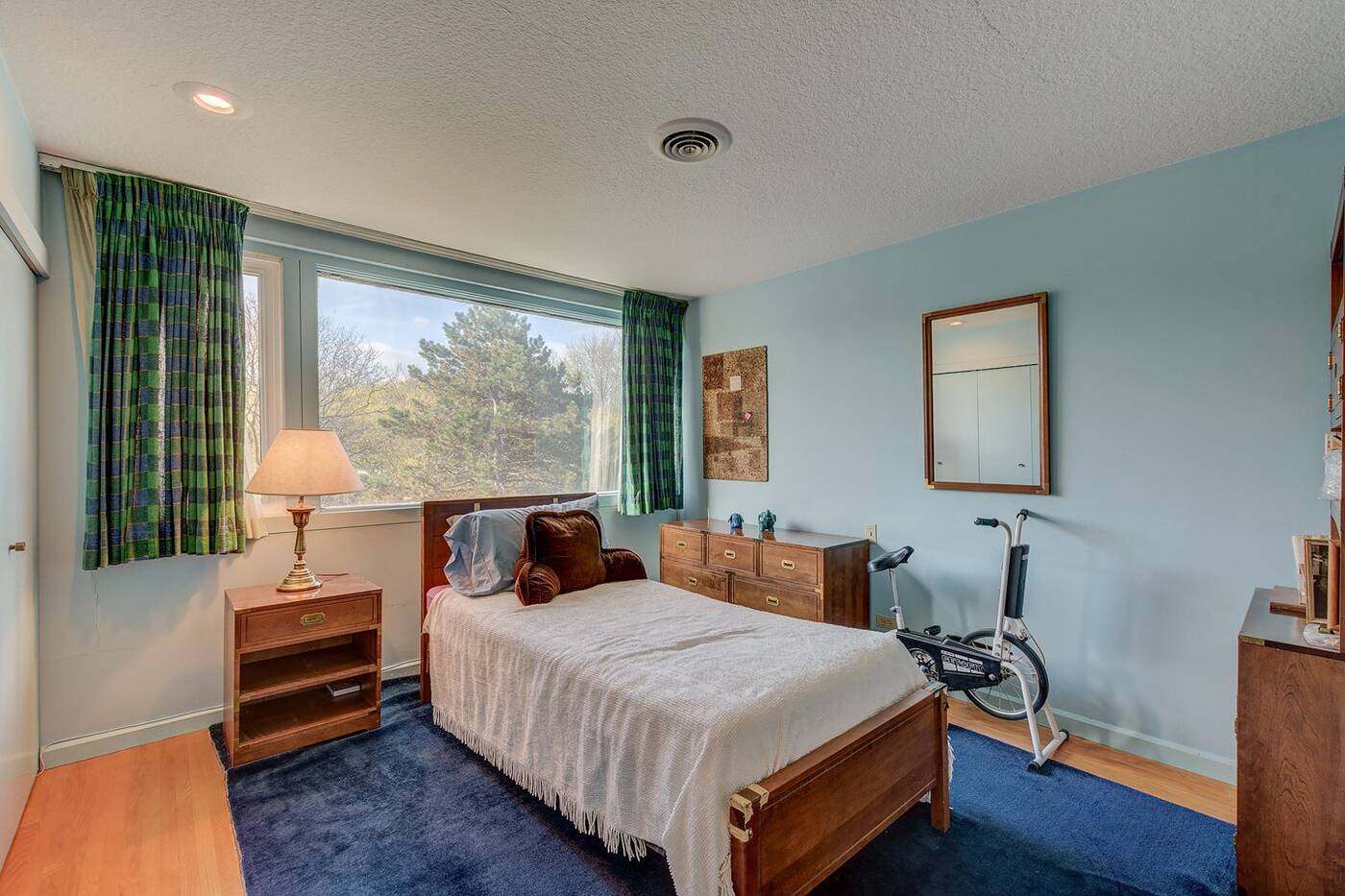 If nothing else, the listing photos offer an intriguing window into a previous period of Toronto house design, and there's a ton of potential here to be capitalized on in the years to come whether it's through a renovation or rebuild project. 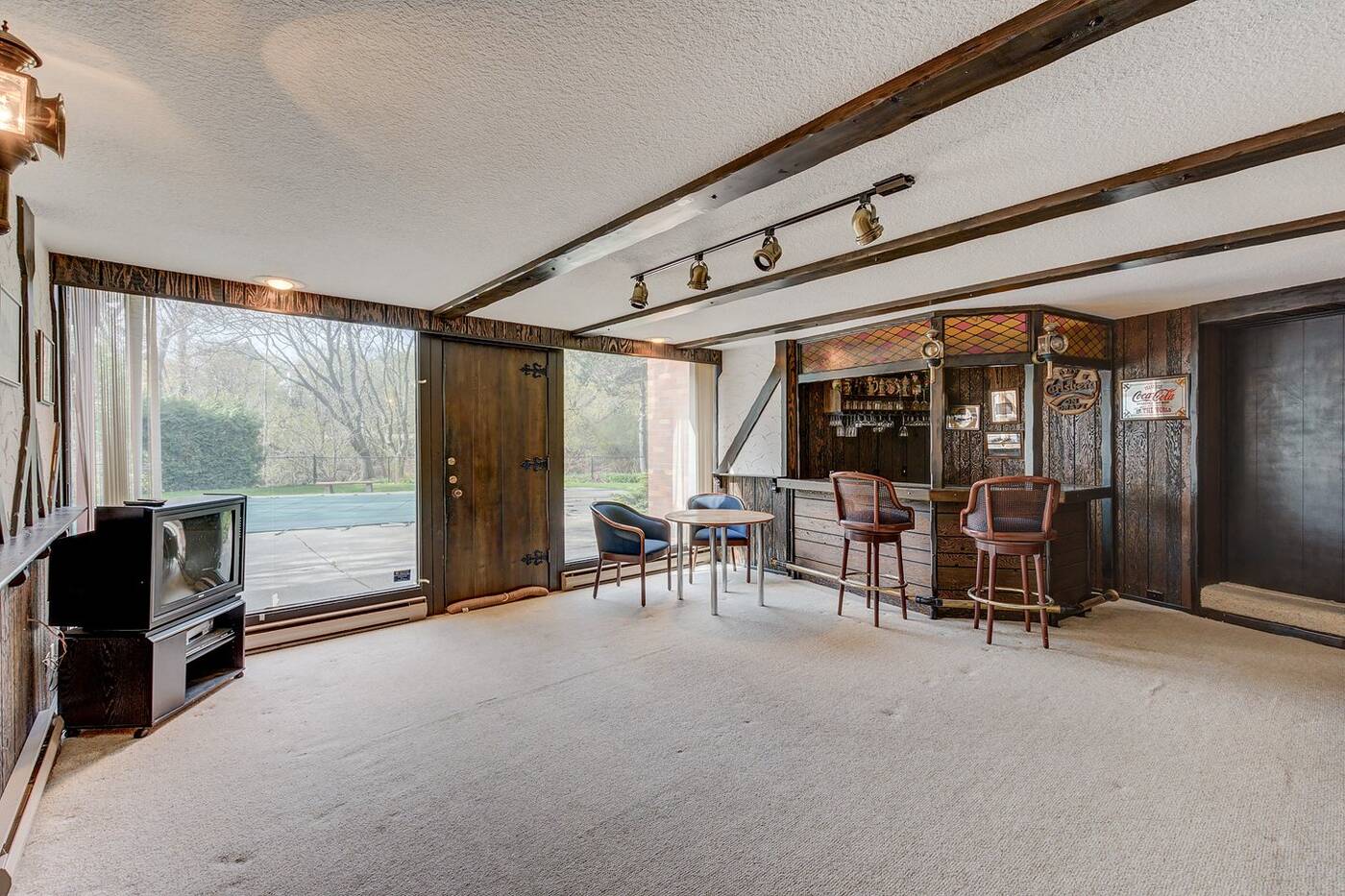 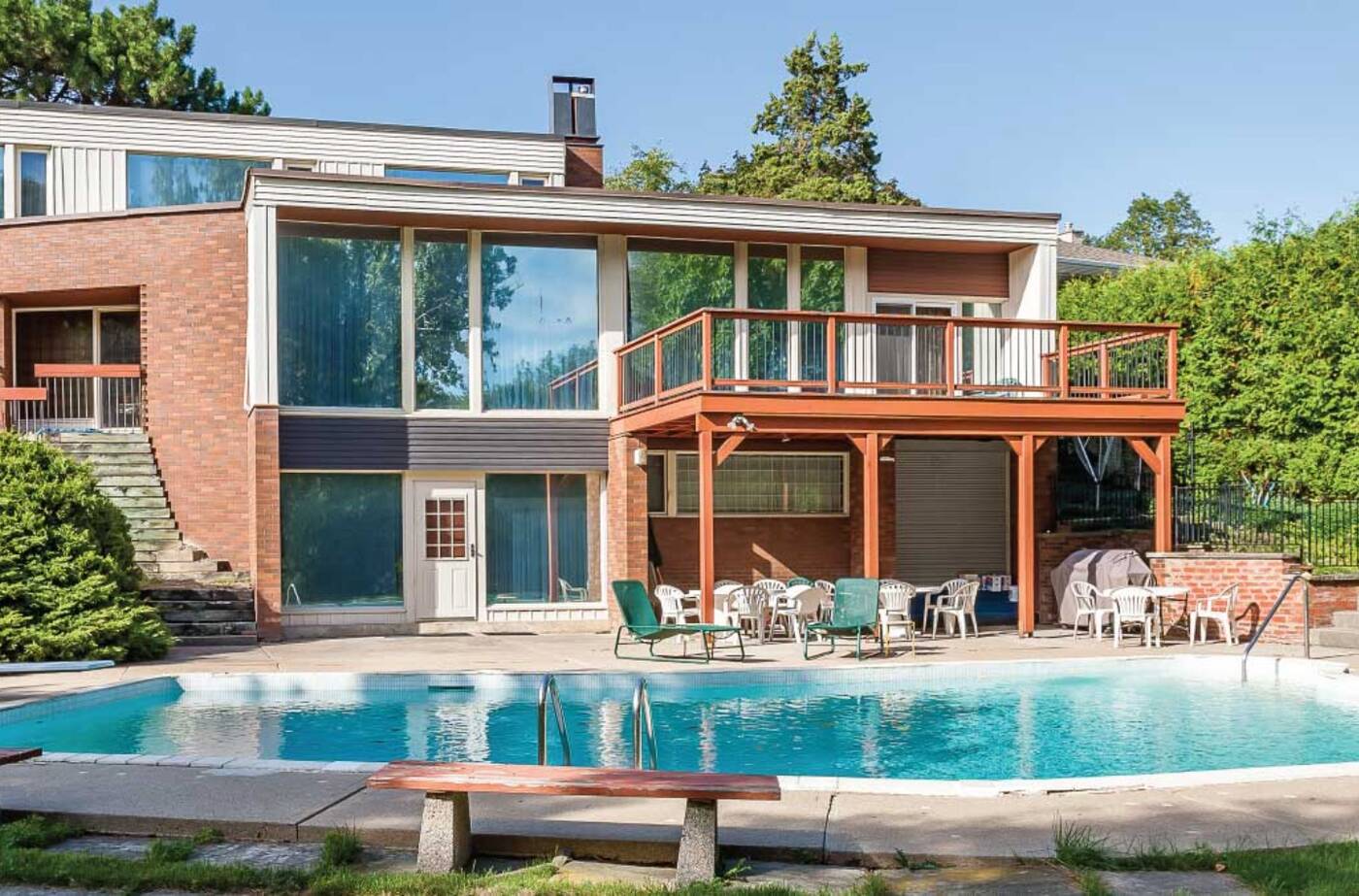 Location and size. The pie-shaped lot is huge, featuring a long curved driveway and a sprawling backyard with views to a ravine and the golf course. It doesn't get a whole lot nicer than this. 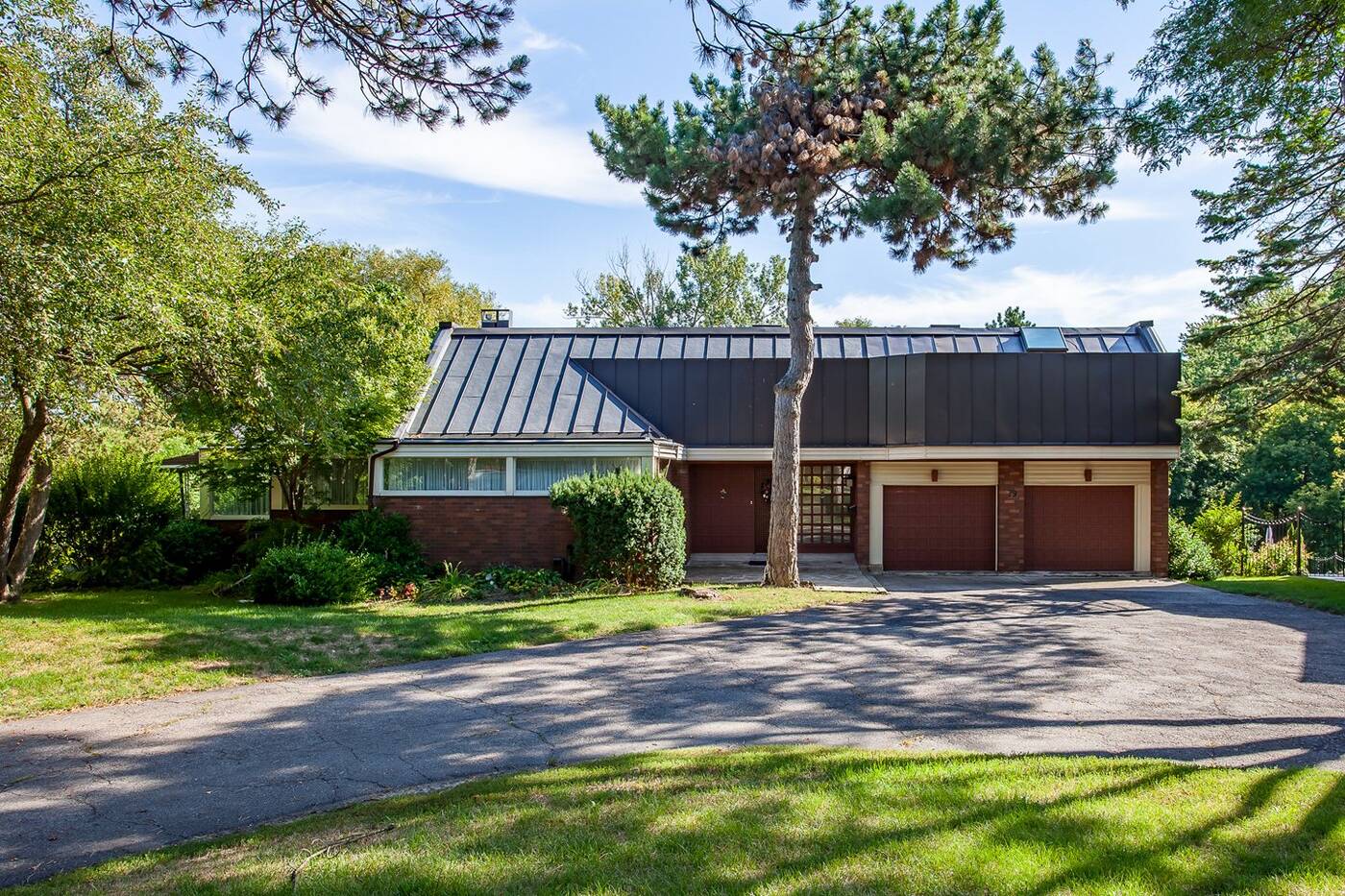 The sale price surely reflects the work required to restore/upgrade or rebuild the home. It's going to be expensive, but the potential here is enormous, which is why it still went for over $3 million.