Two incredibly baller Forest Hill townhouses just hit the market in Toronto for $25 million apiece, which is the most expensive listing price in the city right now.

Sounding like something straight up out of MTV's Cribs, the attached homes are listed as "luxurious brownstone estates" with six floors, eight bathrooms and seven parking spaces each. 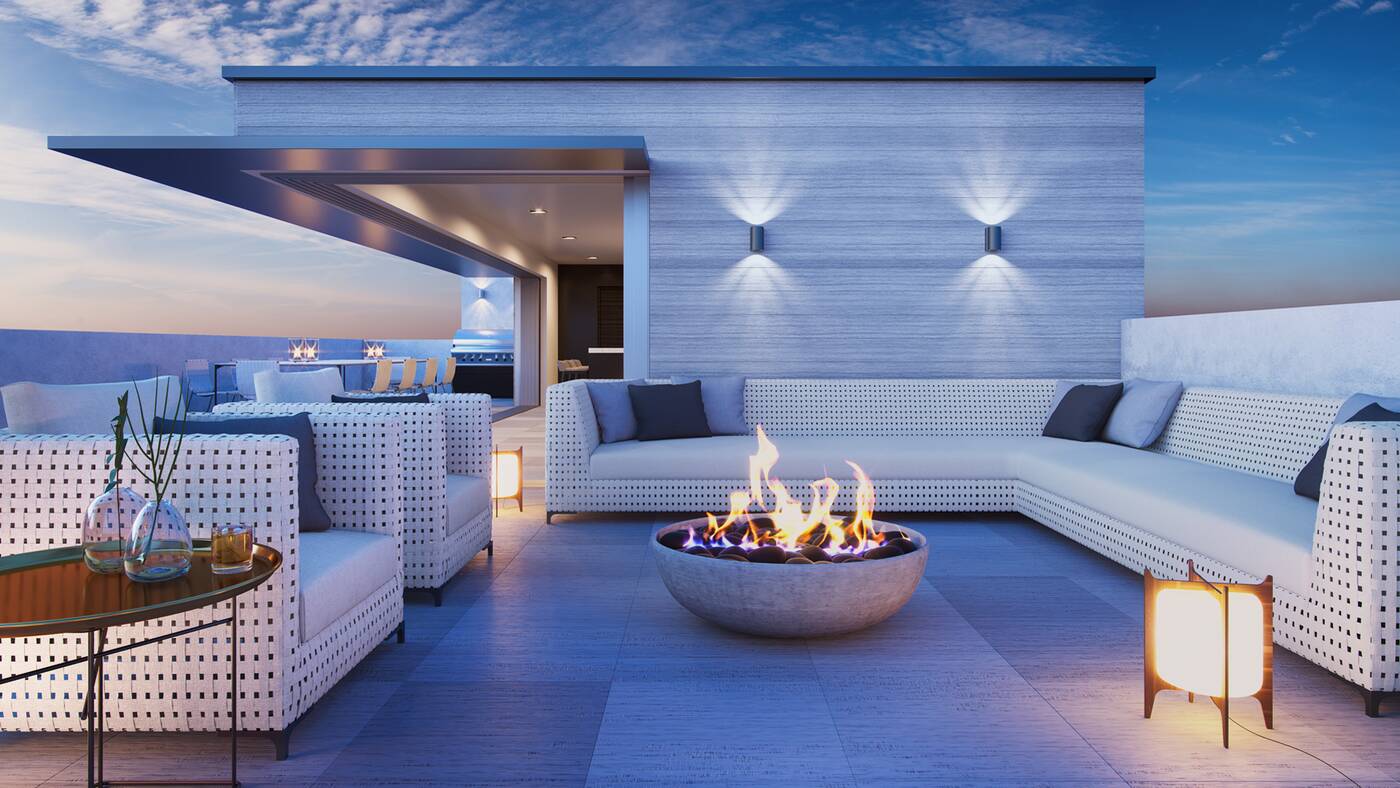 The rooftop alone has a glass pavilion, an outdoor kitchen, a sauna, a fire pit, a hot tub and a spacious terrace overlooking pristine parkland.

"The space is the tabula rasa for he or she who commands it," reads the real estate listing.

Here's what it looks like right now, via Google Maps: 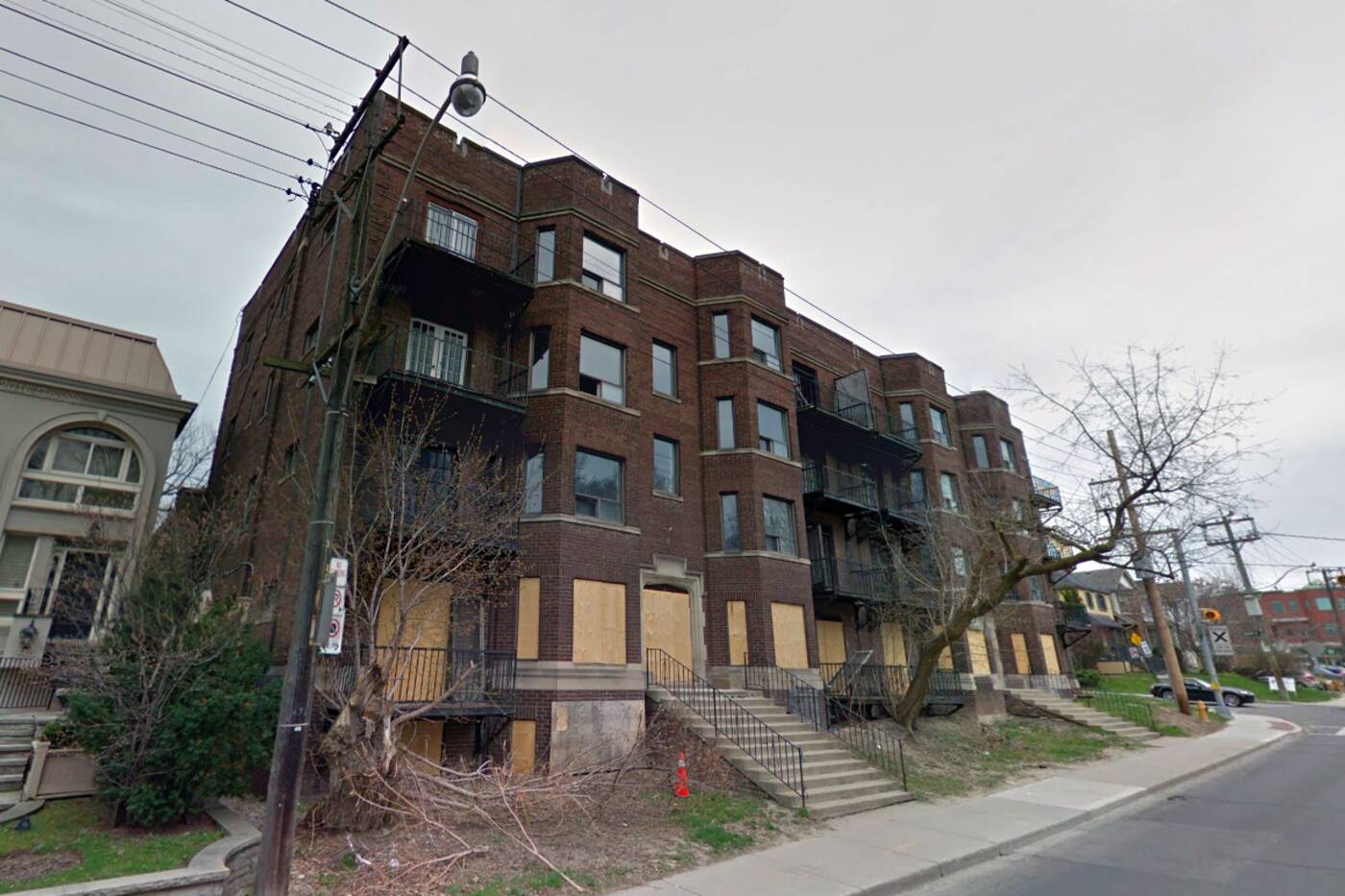 That's right, you can buy half of this dilapidated apartment building at 469 Spadina Rd. for $25 million right now. 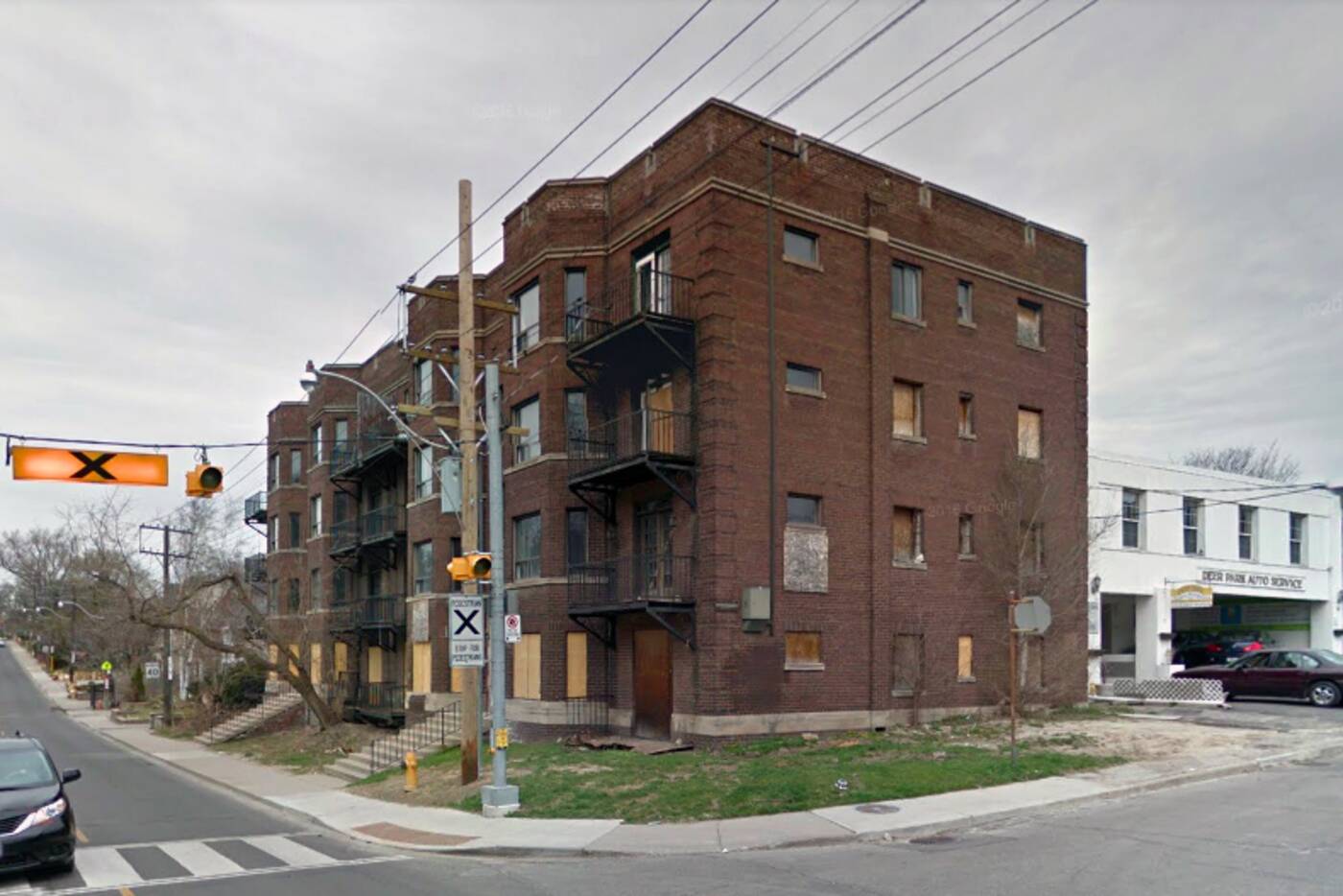 But the place will look just a bit different by the time you move in. 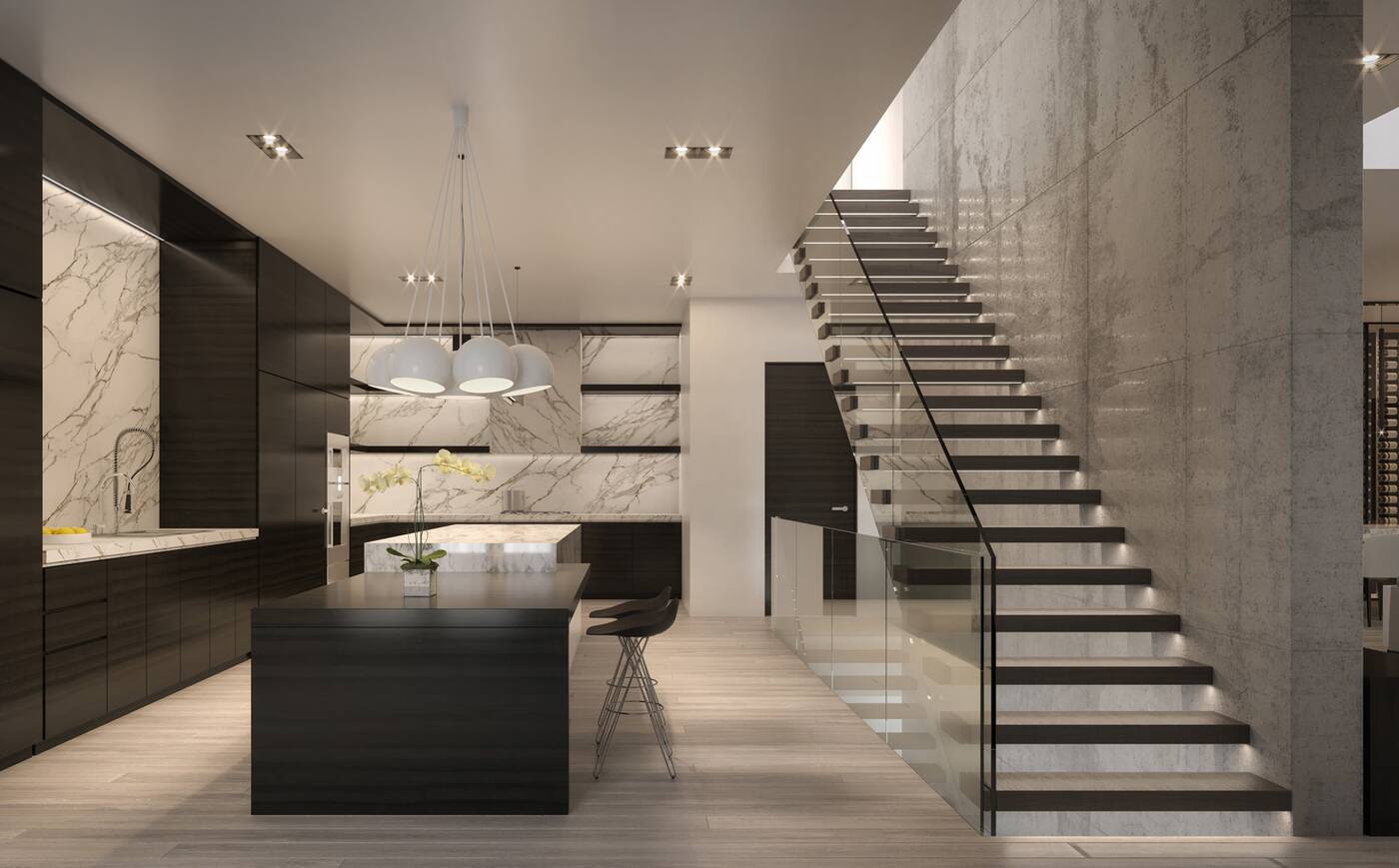 The brownstones were conceived by architect Richard Wengle and his partners in the project, chef Mark McEwan, realtor Barry Cohen, and Neff Kitchens.

"This building was built in 1888," says Wengle on a website set up specifically for the listing. "Someone's going to think this was an original building that was here. That's where there's a difference. And that is the whole intent." 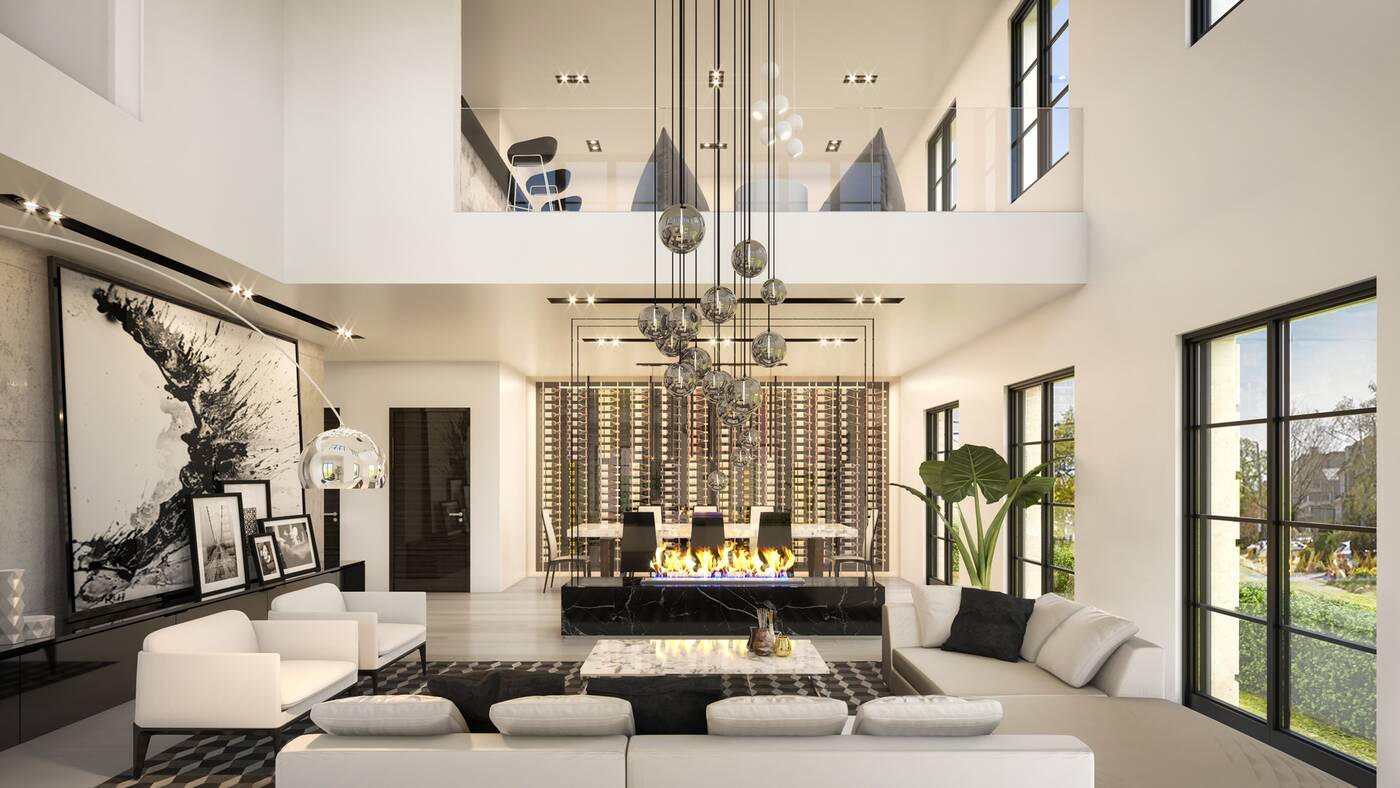 The units, of which there are only two, do look pretty dope – or at least they will, one day.

I mean, even the basement is insane. It's got a double car lift to store and exhibit four of one's "prized vehicles" behind floor-to-ceiling, illuminated walls. Residents can access it via "floating, cantilevered stairs mounted to concrete walls." 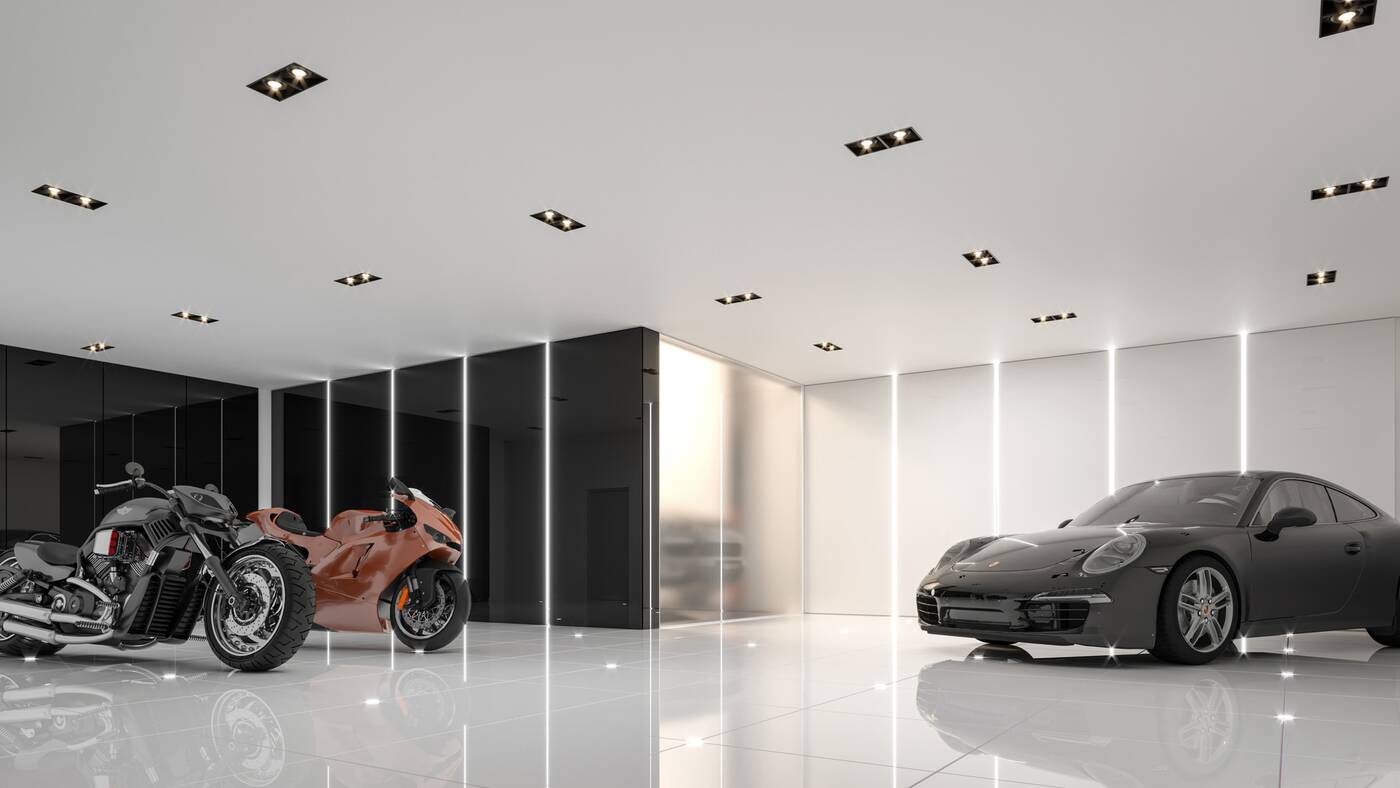 That's some Beverly Hills-type celebrity mansion stuff right there, if I've ever seen it. You can view the renderings for yourself online right now.

You can also drive past the abandoned apartment building at 469 Spadina and wonder how they're going to pull this off – and how long it's going to take.